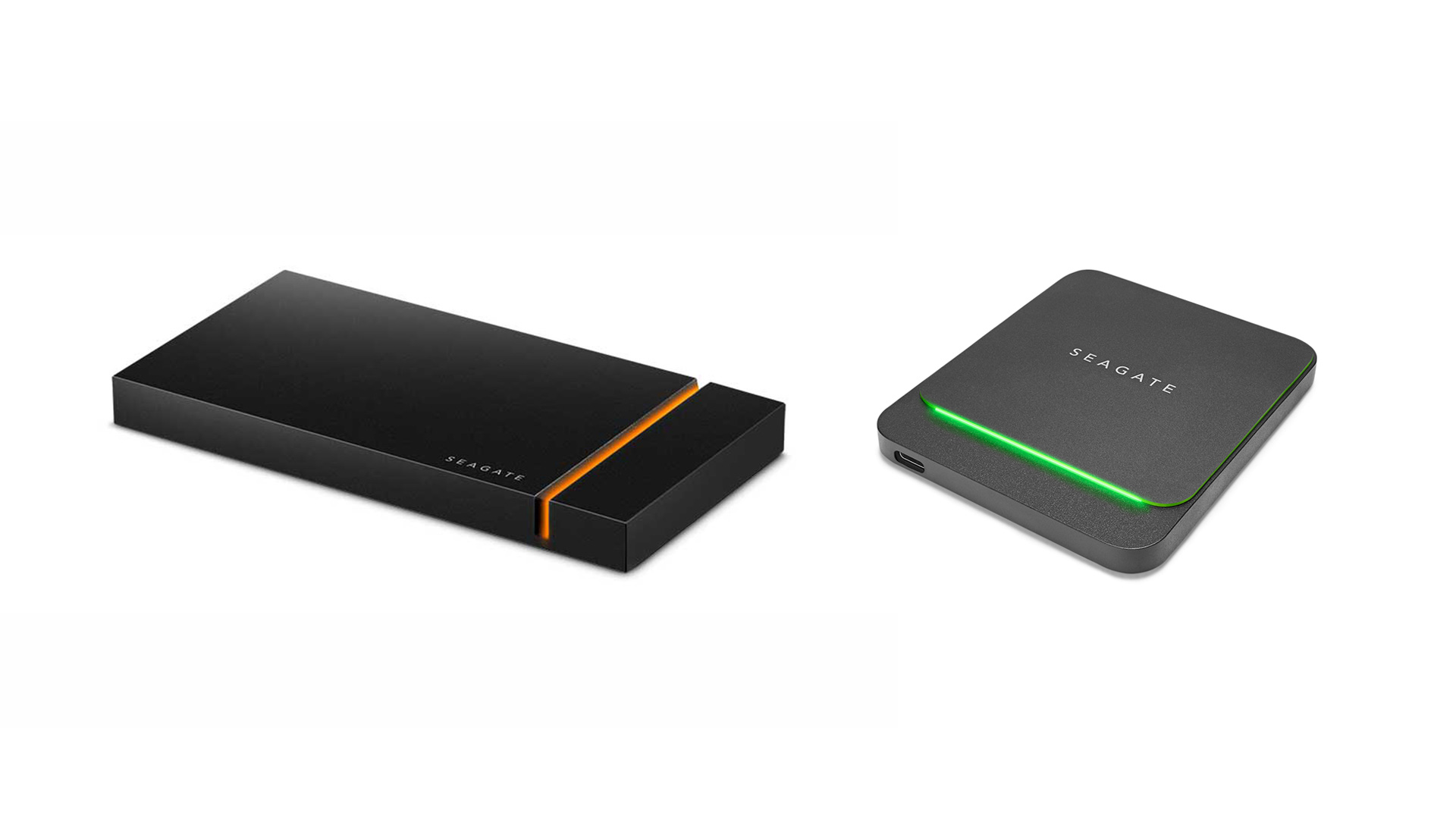 Seagate announced two new external SSDs at CES 2020 targeted towards gamers on the go. The new FireCuda Gaming and BarraCuda Fast SSD will help gamers not only bring their library of games along with them for easy and fast installation but also let them play the games directly from the external drives to an extent. 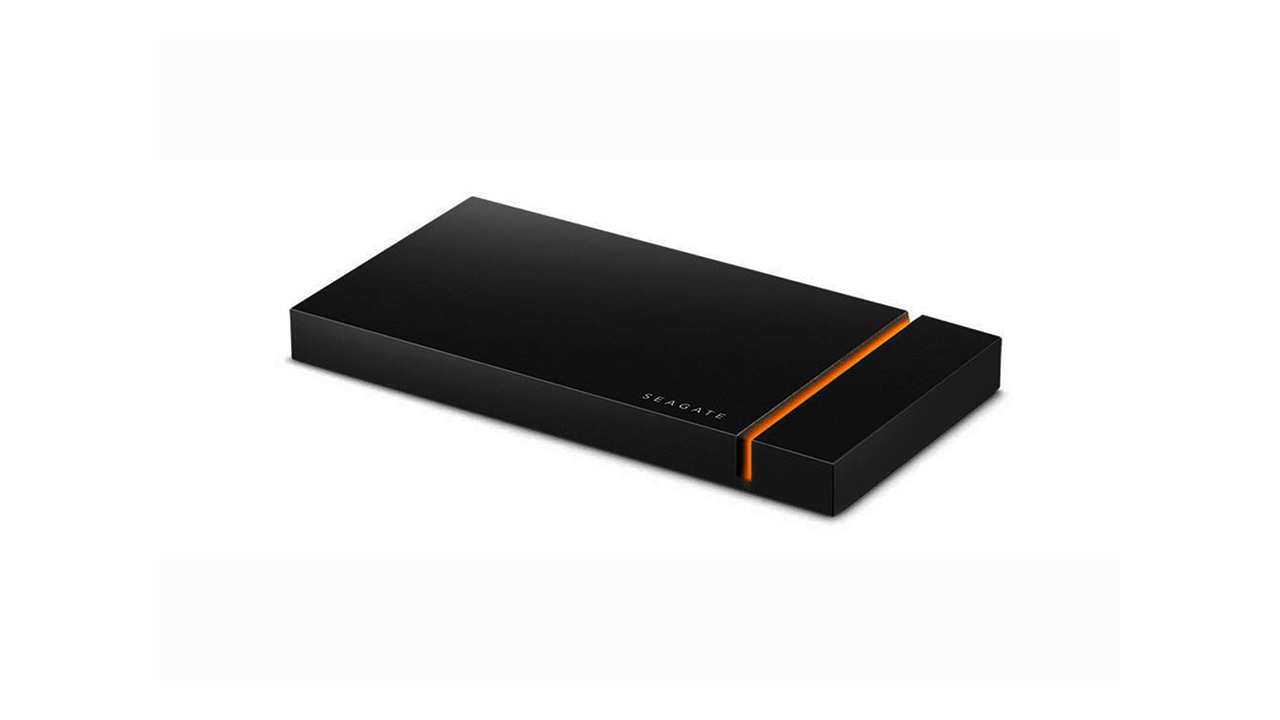 As its name suggests, the FireCuda Gaming SSD is equipped with one of the company’s FireCuda NVME SSDs which is then paired with a USB 3.2 Gen 2×2 interface and a USB Type-C port. This allows it to reach transfer speeds of up to 2,000 MB/s. While that’s significantly lower than an internal NVMe SSD, it’s still definitely faster than many other drives in the market and is fast enough to play many games directly from the SSD. The FireCuda Gaming SSD is also equipped with customizable RGB LED lights that can be set up via the Seagate Toolkit software suite.

On the other hand, the BarraCuda Fast SSD is the new version of the company’s previously released Fast SSD. The new BarraCuda Fast SSD features the same design as its predecessor but now comes in a dark grey with green LED lighting. The drive, which features a USB 3.1 Gen 2 interface and a BarraCuda SATA SSD, is capable of transfer speeds of up to 540 MB/s which will make transferring your games from one device to another quick and easy. While it could also be possible to also play games directly from the SSD, the choice of games will probably be very limited. 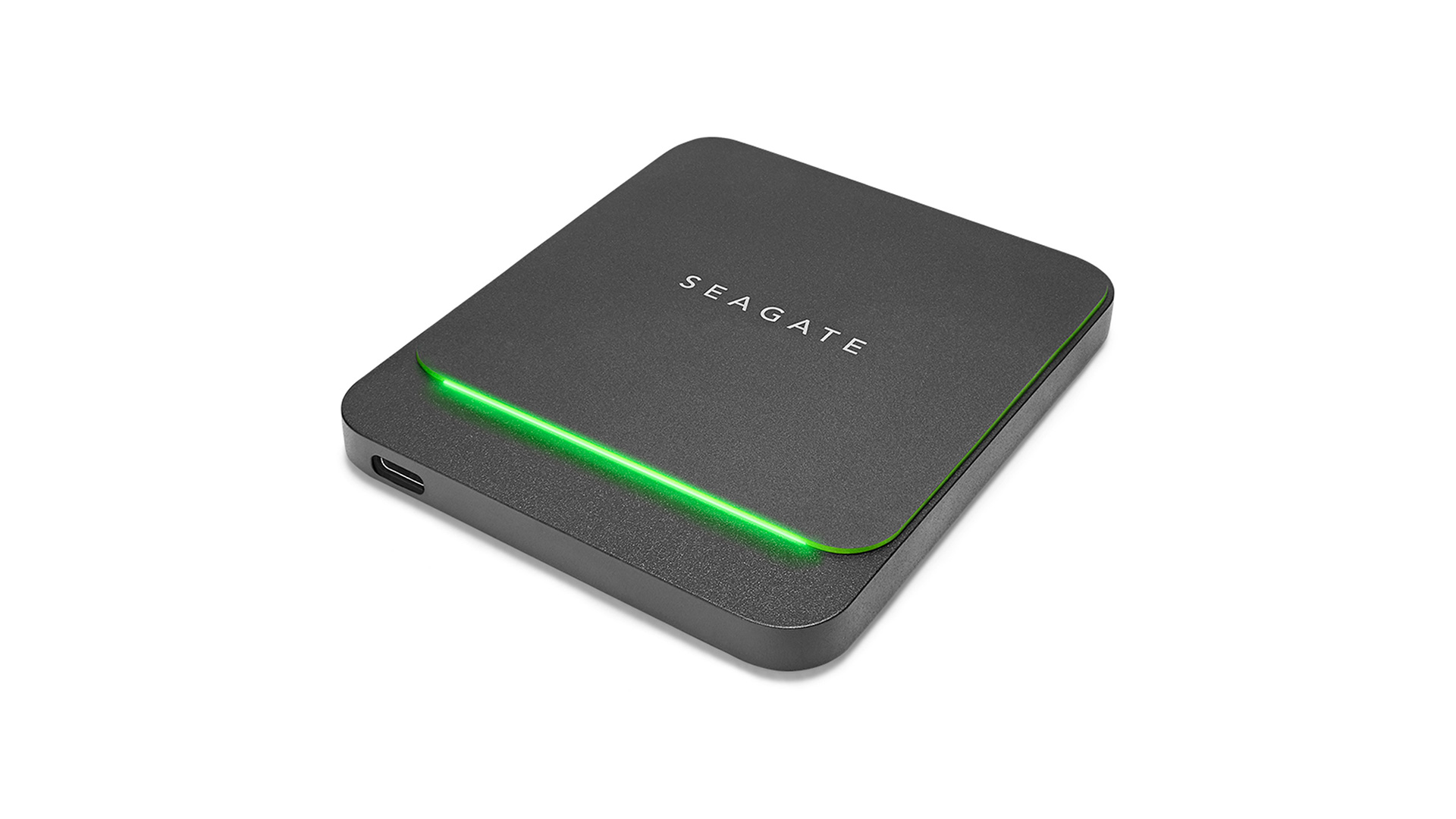