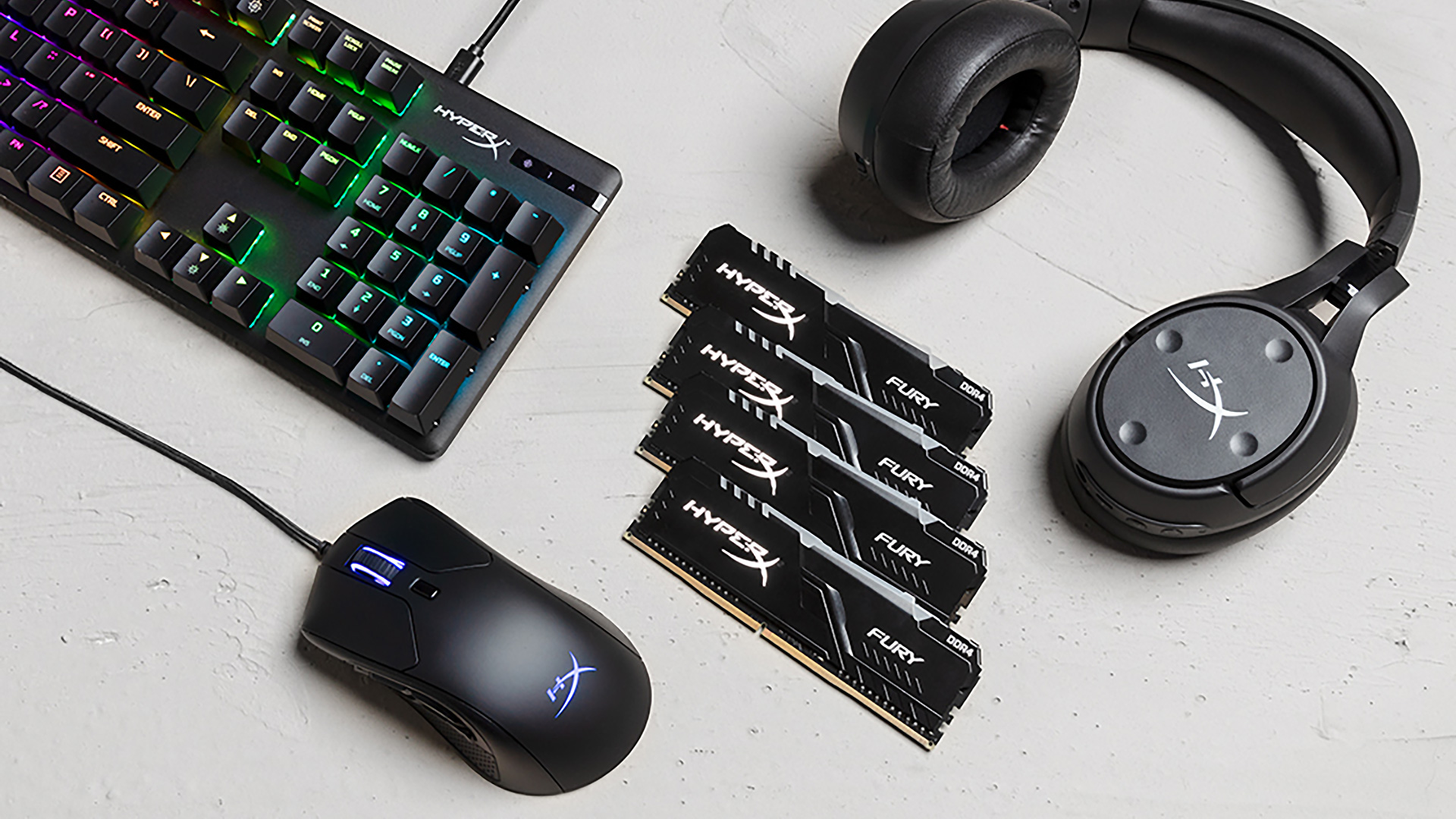 The first of the three new products, the Cloud Flight S wireless gaming headset, is an updated version of the popular Cloud Flight that now features Qi wireless charging (which allows it to work with Qi wireless charging pads such as the HyperX ChargePlay Base) and a set of new physical buttons on the left earcup. While the original Cloud Flight featured only a single button on the outer earcup panel for muting the microphone, the Cloud Flight S now has four buttons. While the four buttons are used for muting the detachable microphone, turning on microphone monitoring, and balancing game and chat audio, they can also be customized via the company’s NGenuity software. 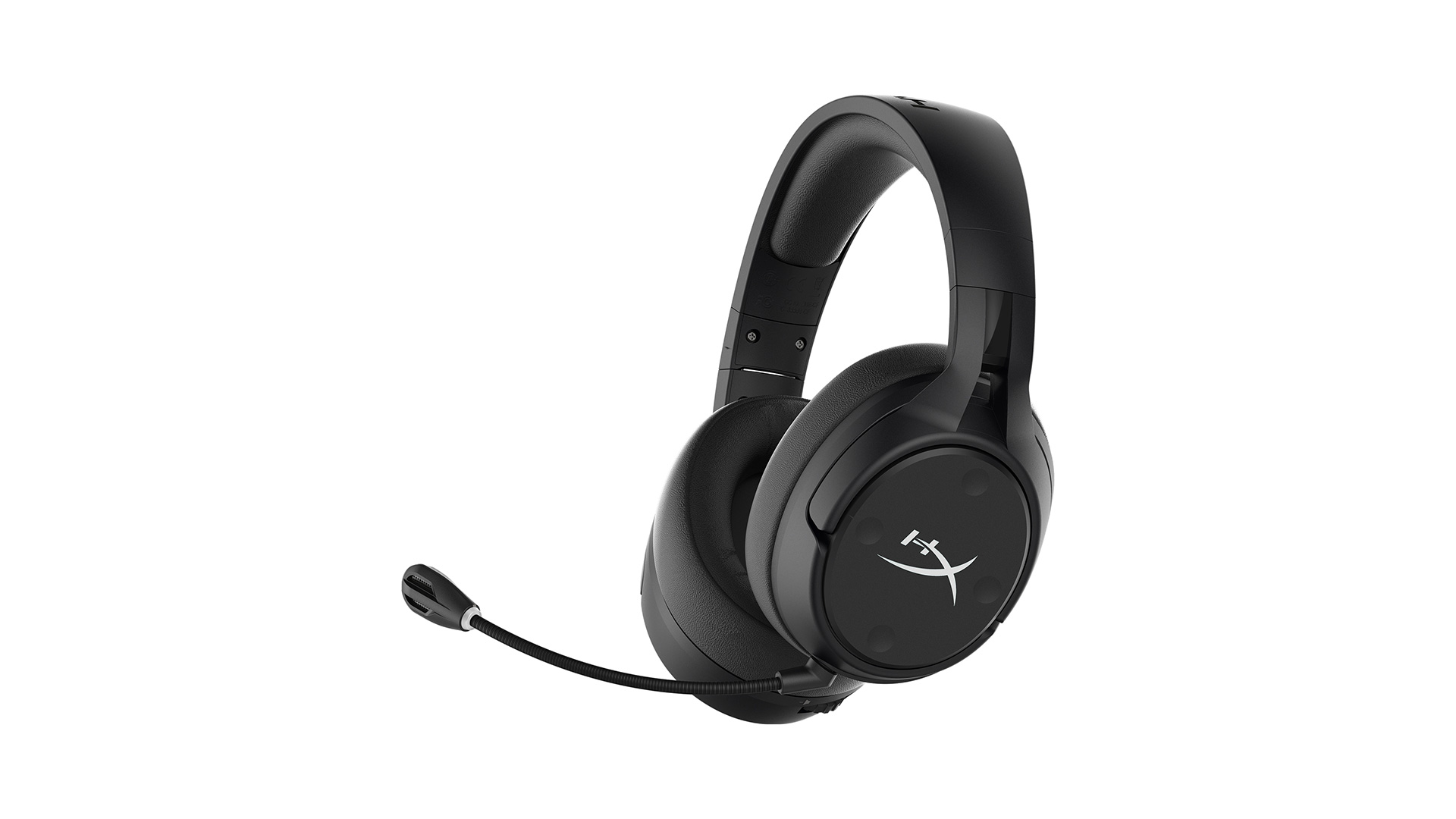 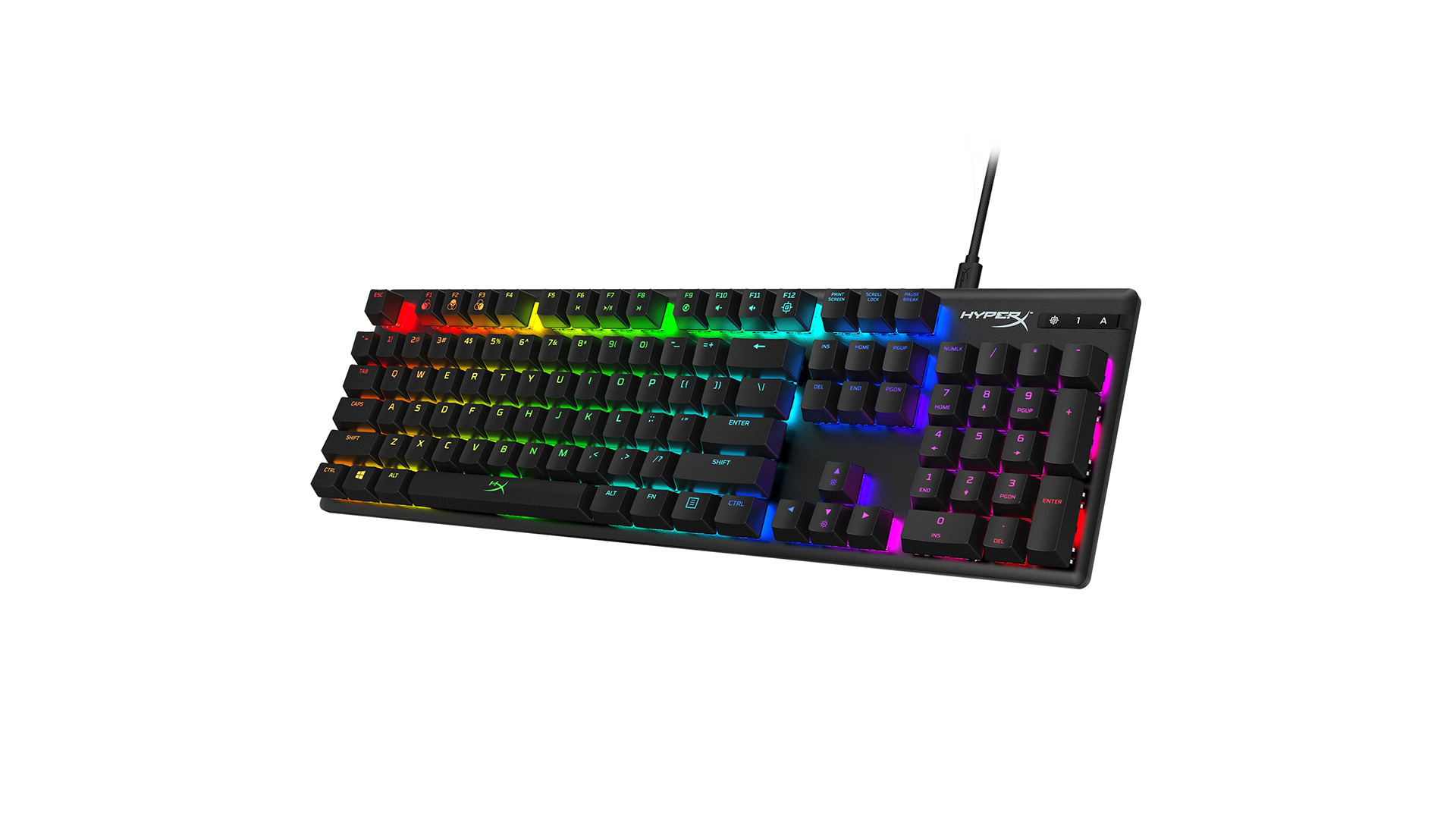 Thirdly, the Pulsefire Raid is the latest addition to the company’s growing line of Pulsefire gaming mice. The new Pulesire Raid features the most buttons out of the mice in the series, a total of 11 programmable buttons. It also features the popular Pixart 3389 16,000 DPI sensor, Omron switches, RGB lighting, and compatibility with the company’s NGenuity software. 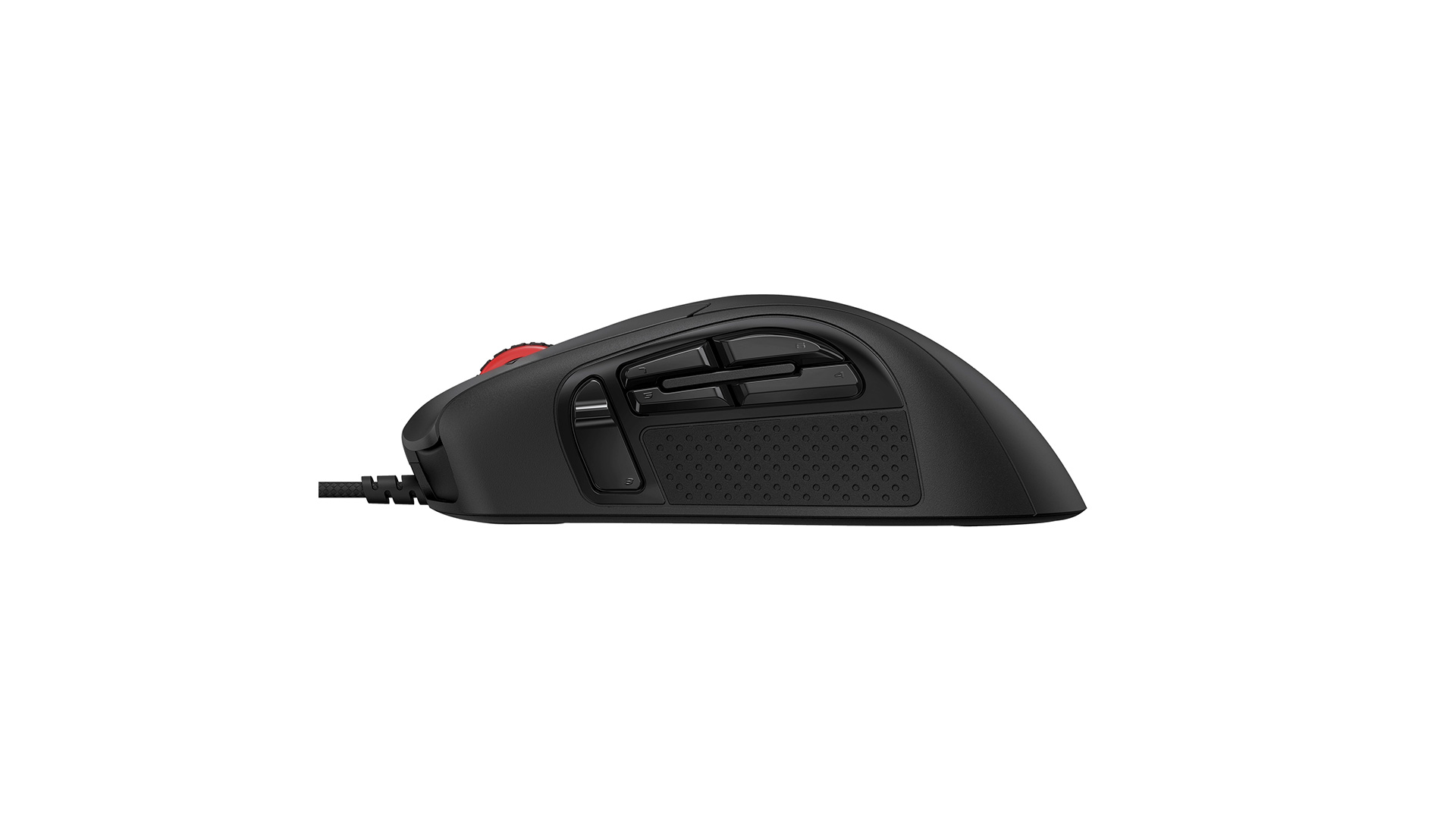 Additionally, the company also announced the HyperX Fury Ultra, a new gaming mouse pad that features a micro-textured hard surface, an anti-slip rubber base, as well as a 360-degree RGB light ring and light bar that can be customized via the company’s NGenuity software.

The company has yet to announce the exact date of when the new products will be available but has said that they will be released later this year.