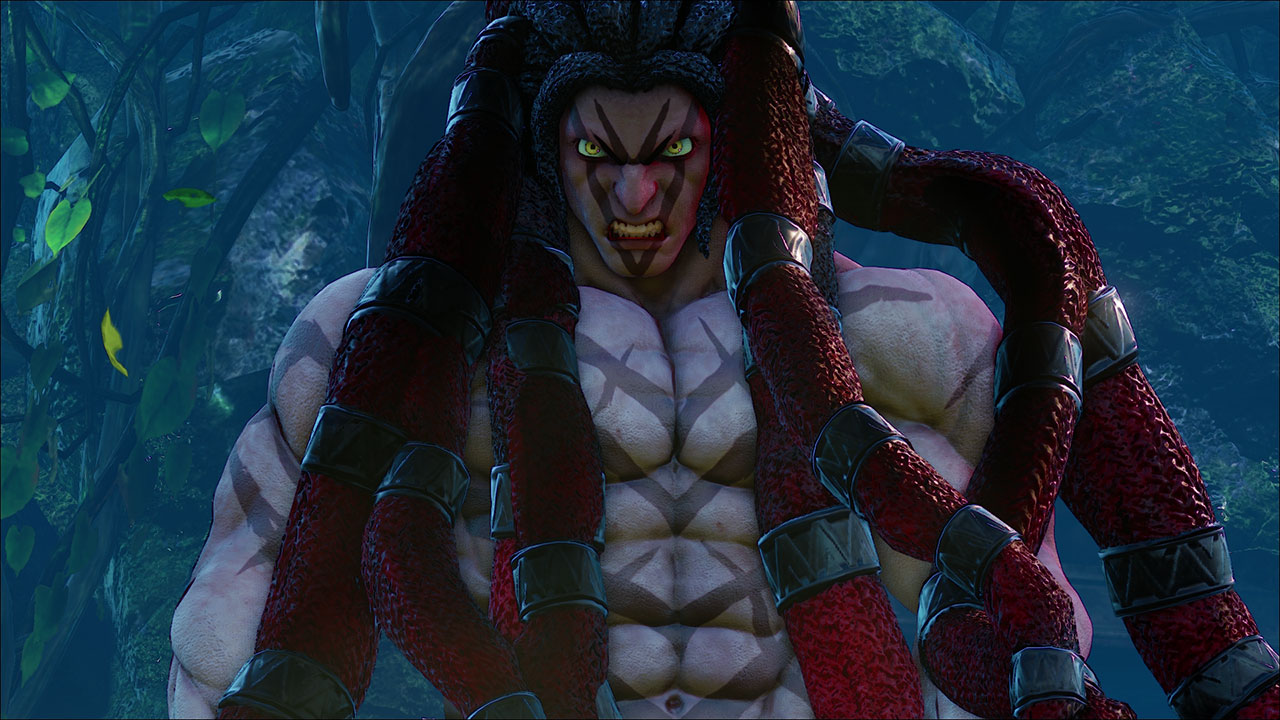 Capcom has previously announced that Street Fighter V will come with at least four all-new characters and earlier today at EVO 2015, the company introduced the world to the first of the new characters – Necalli.

According to the Playstation Blog, Necalli is a character with a “mysterious background” that “utilizes a wild, animalistic fighting style to brutalize his opponents.”

“There’s no finesse here as all of his attacks have been forged through the heat of battle to inflict maximum pain upon his opponents. However, beneath the surface of the crazed warrior lies a hidden genius that is unleashed upon V-Trigger activation.”

Necalli’s V-Trigger, which is called Torrent of Power, changes his hair color and demeanor for a short period of time. This powered-up state gives him access to new combos, new frame data, and a new Critical Art.

“Players who enjoy a straight forward, hard hitting character will feel right at home with Necalli, as he possesses a wide variety of savage, close range attacks, as well as a command grab, all with the goal of demolishing his foes.”

It looks like Capcom’s new fighter will prove to be quite exciting for both who use him and watch him fight. Capcom also released a reveal trailer as well as a few images of Necalli all of which we’ve posted below.

Street Fighter V is scheduled for release around March 2016 for Playstation 4 and Windows PC. Capcom also has an online beta program scheduled to start on July 24 and is exclusive for PS4 users. The beta will feature at least six playable characters that will be released in stages. The first four – Ryu, Chun-Li, Nash, and M.Bison – will be available when the beta starts while Cammy and Birdie will be rolled out on later on. 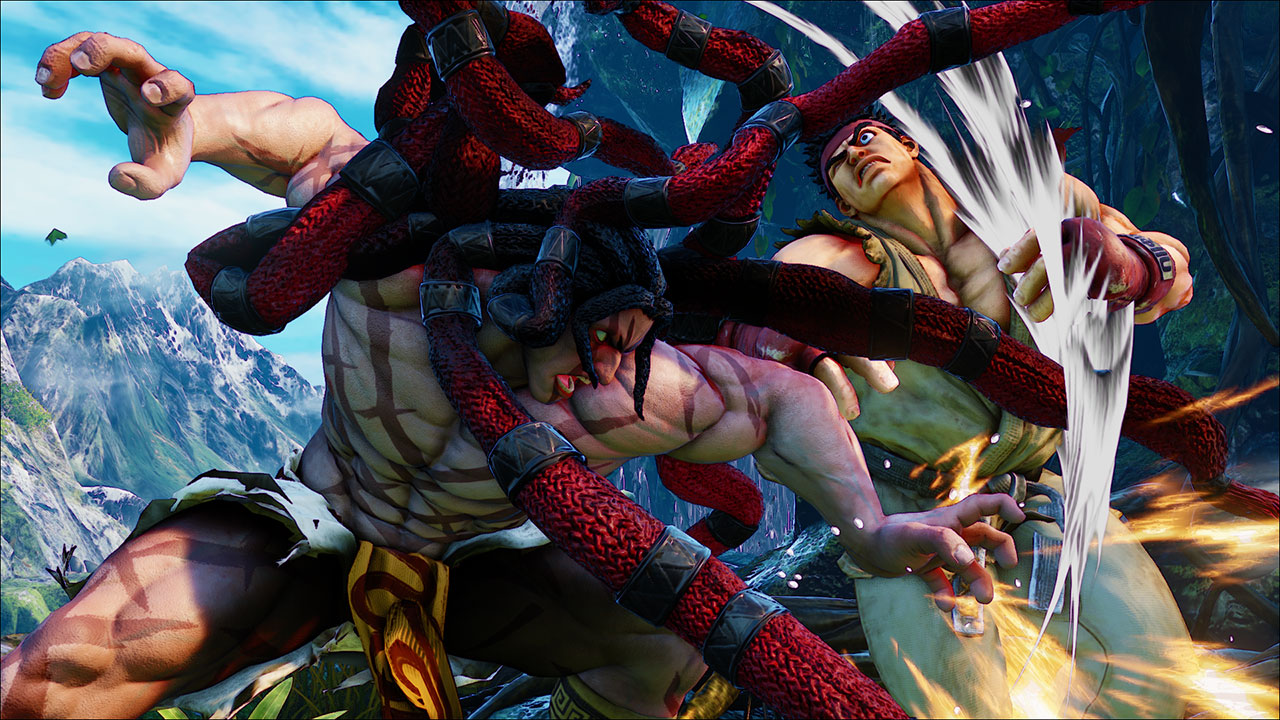 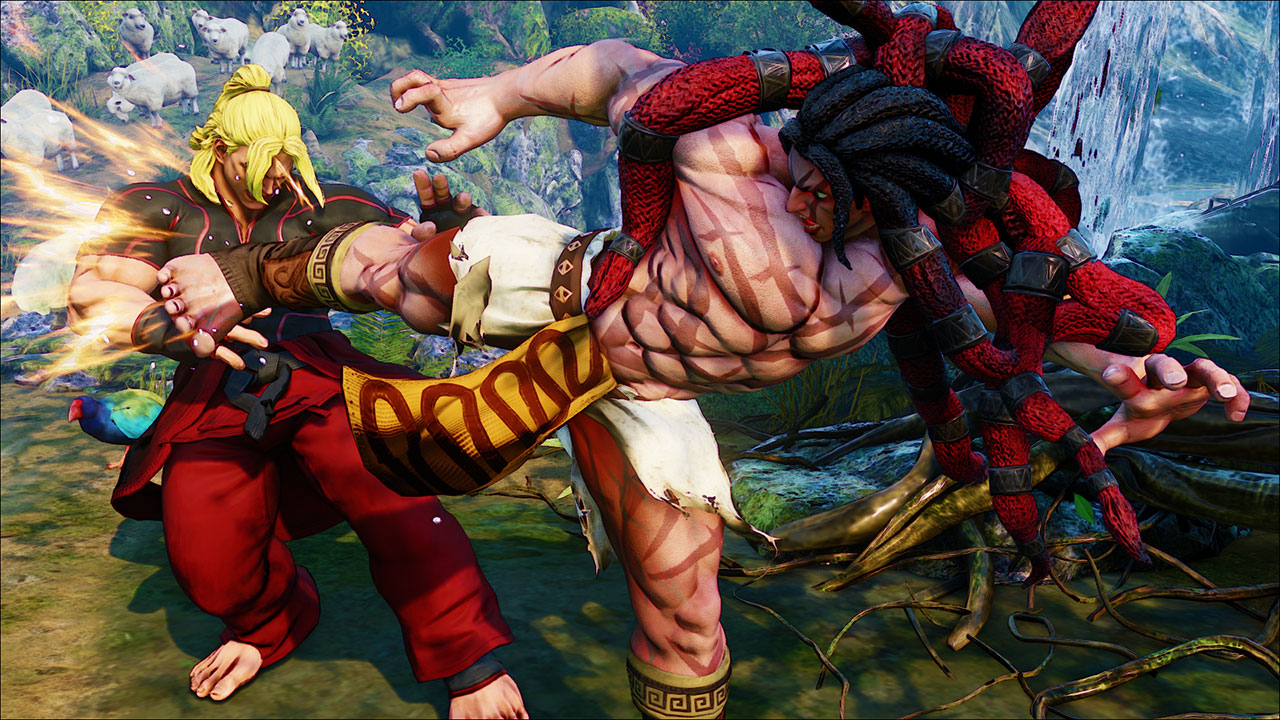 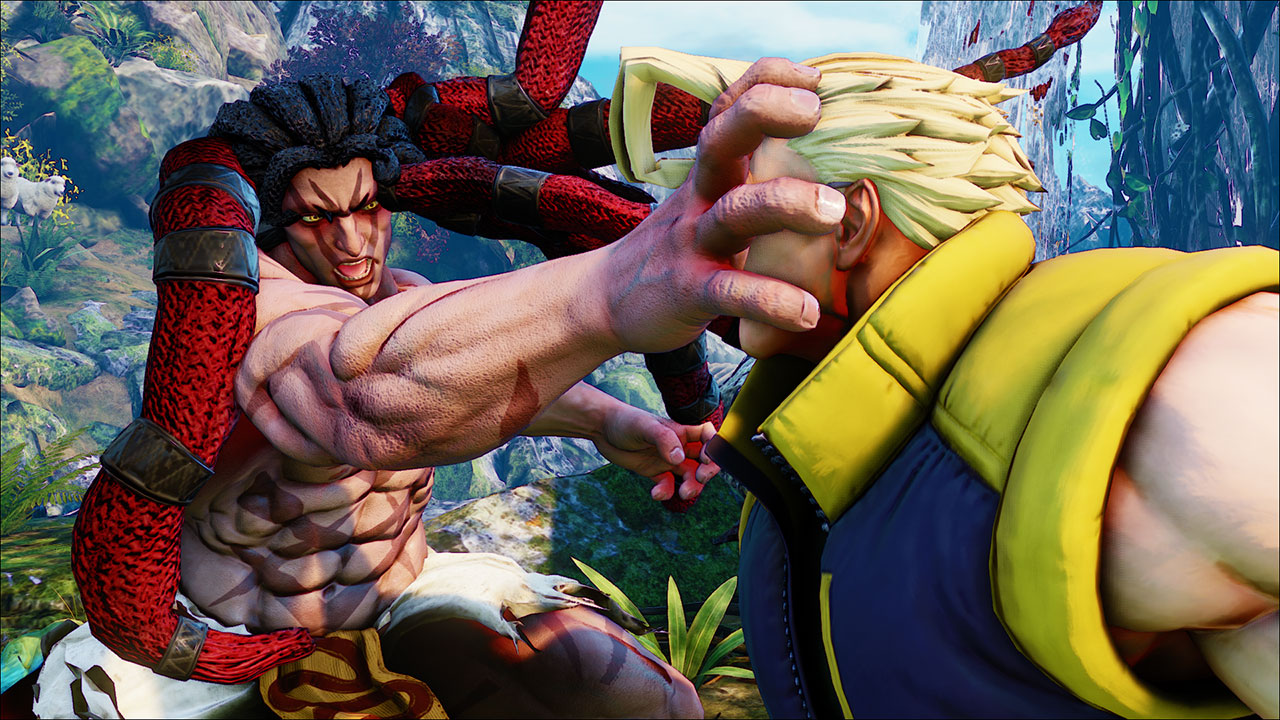 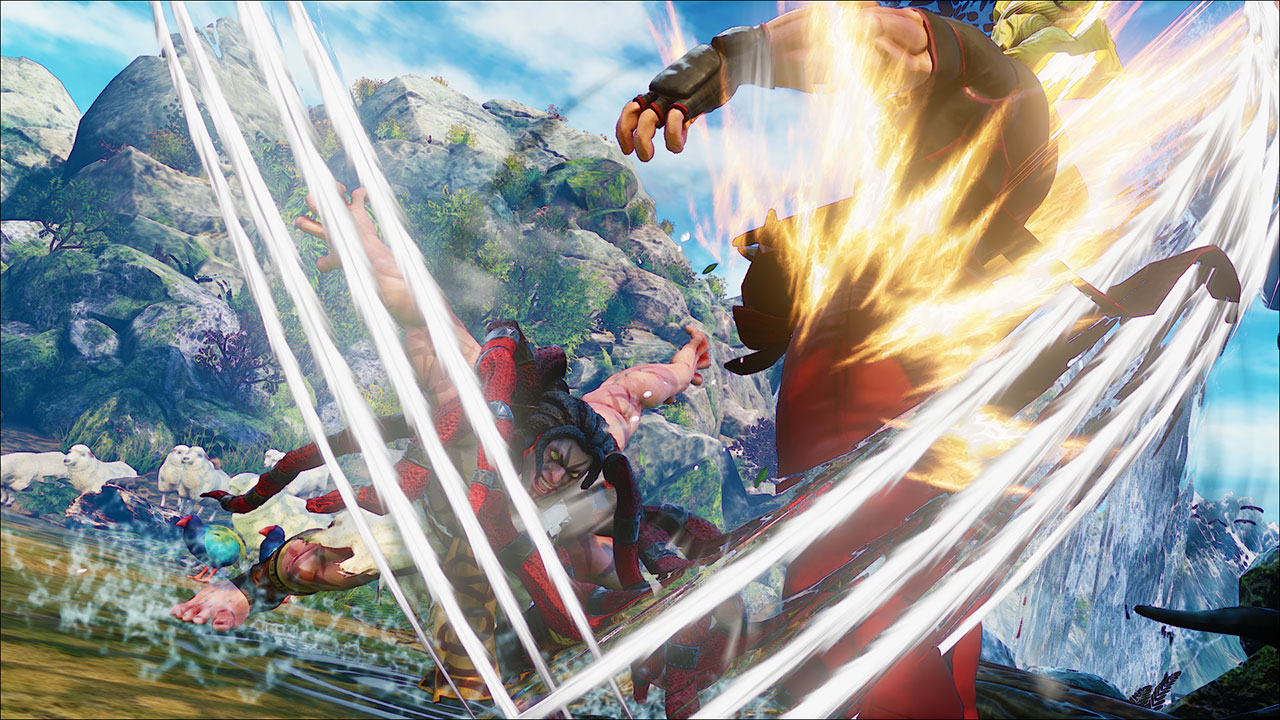 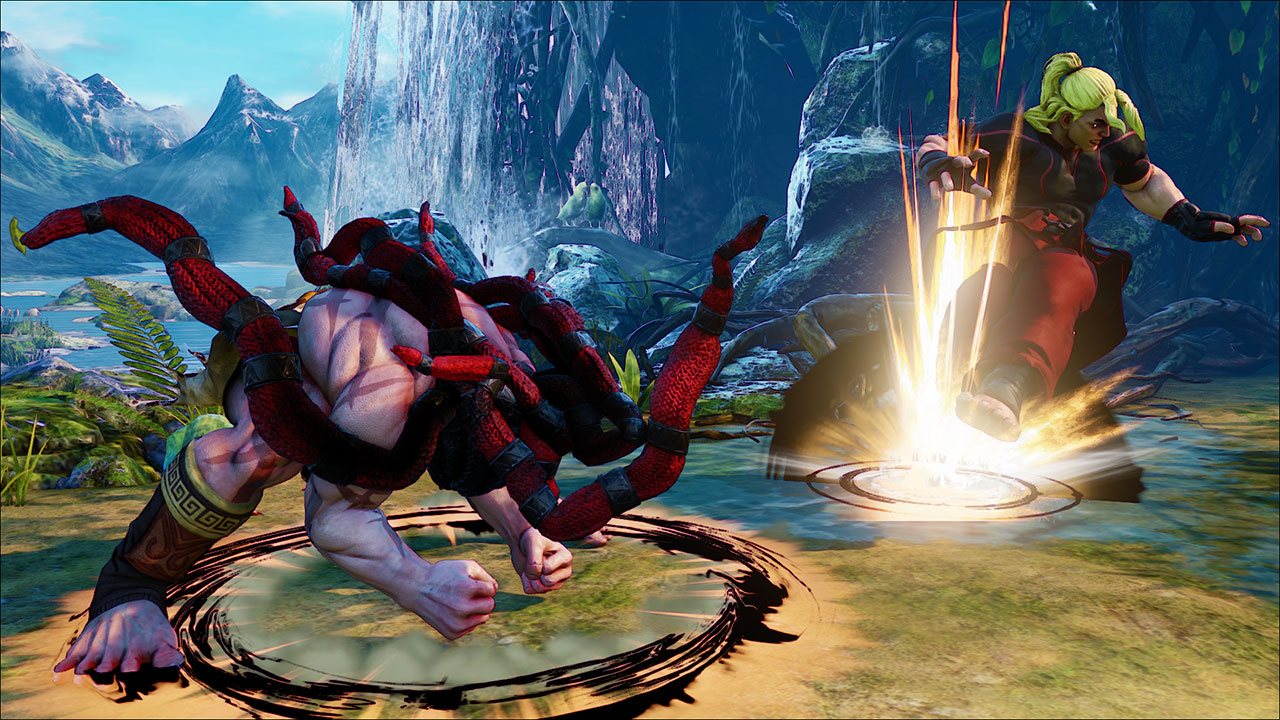 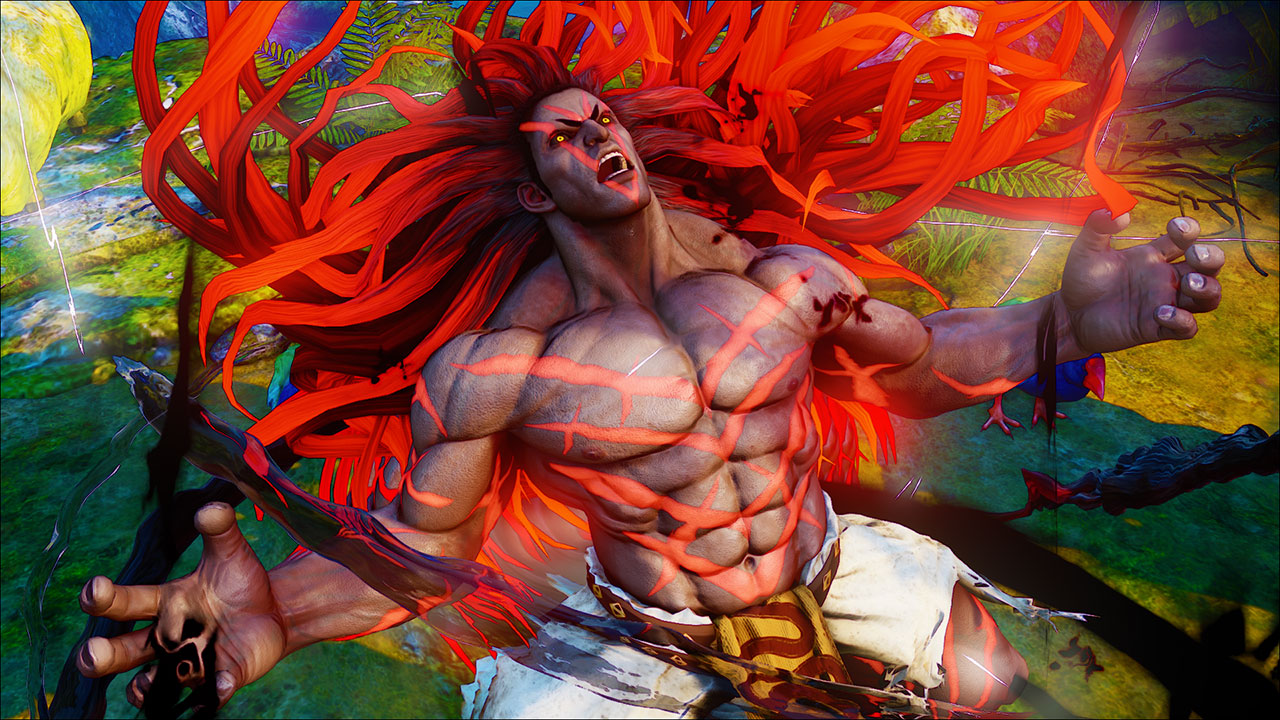 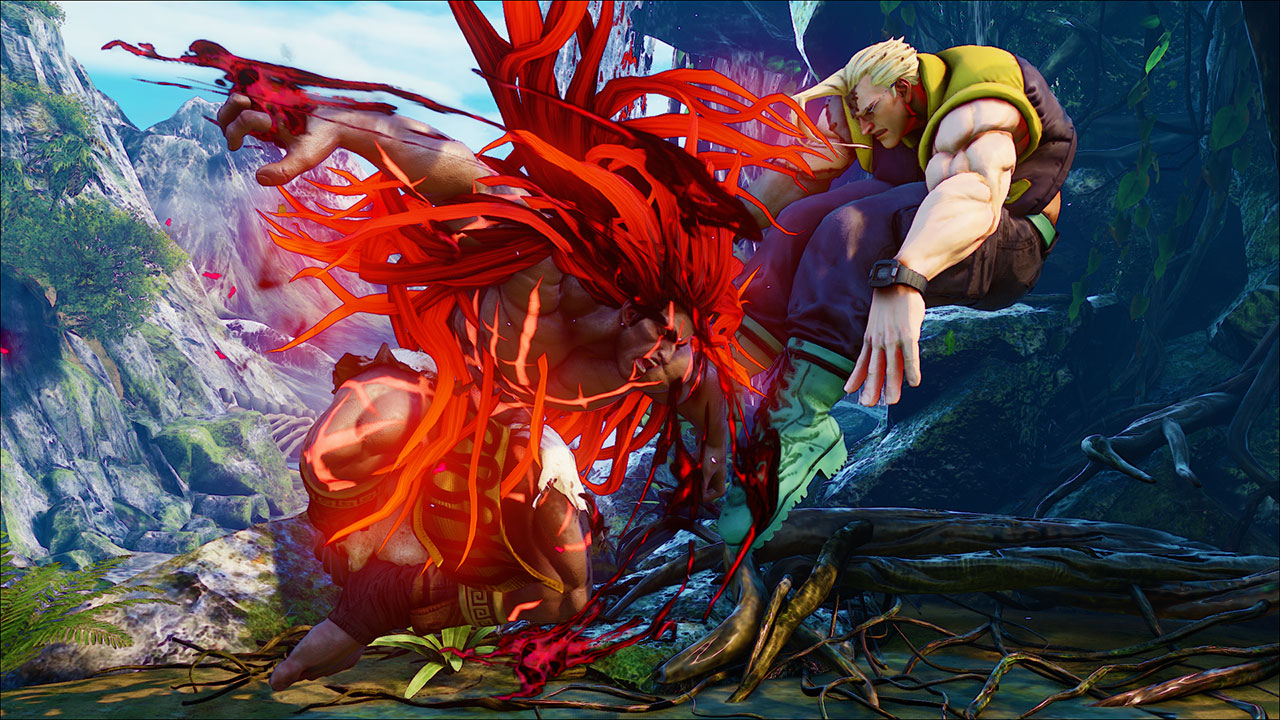 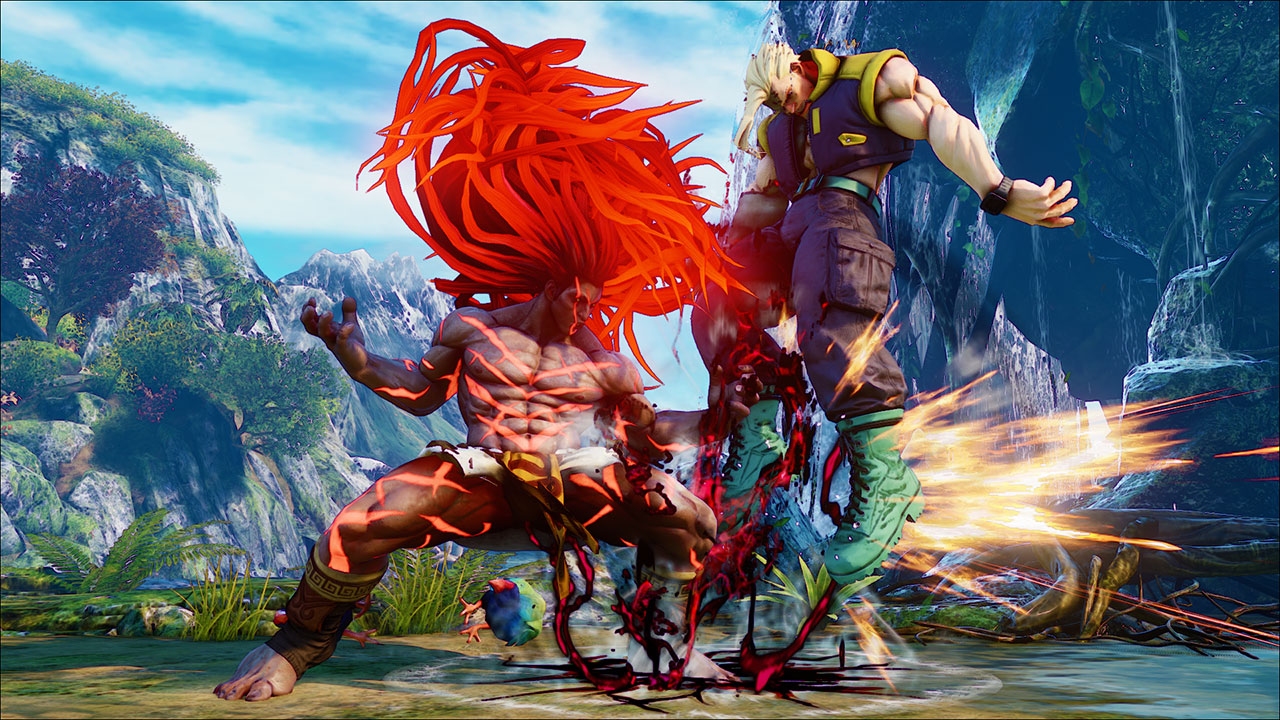 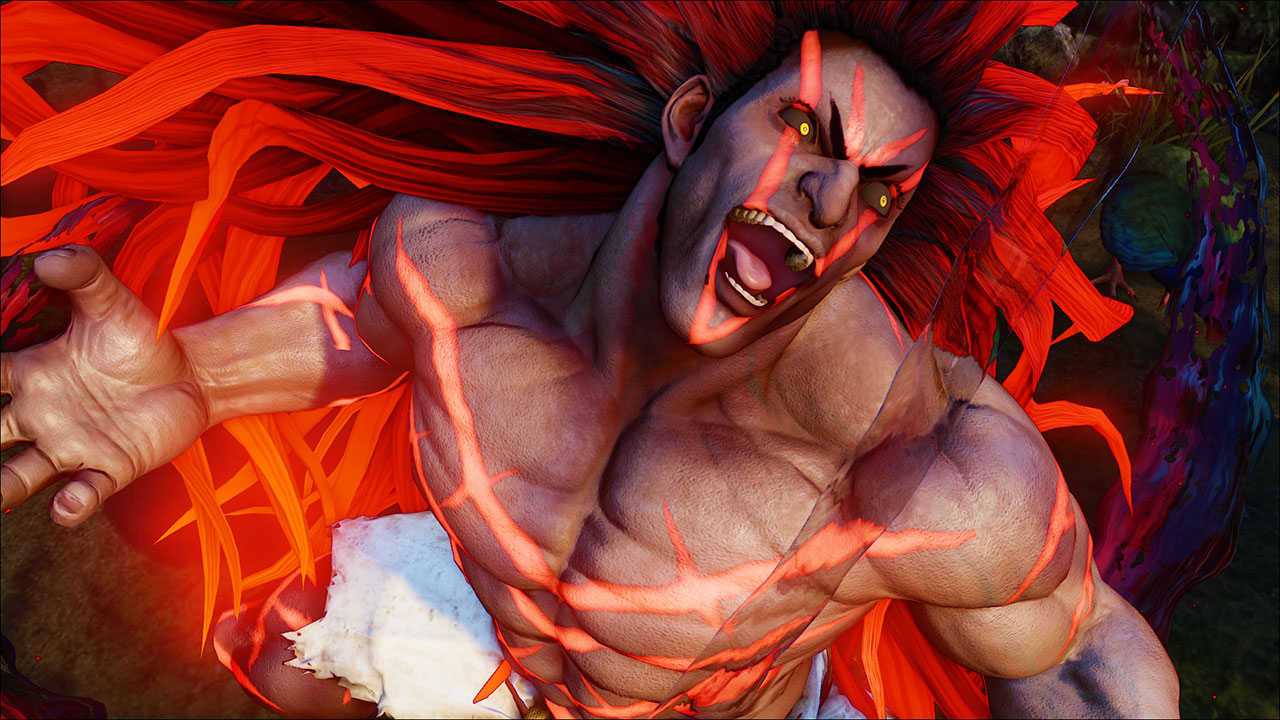 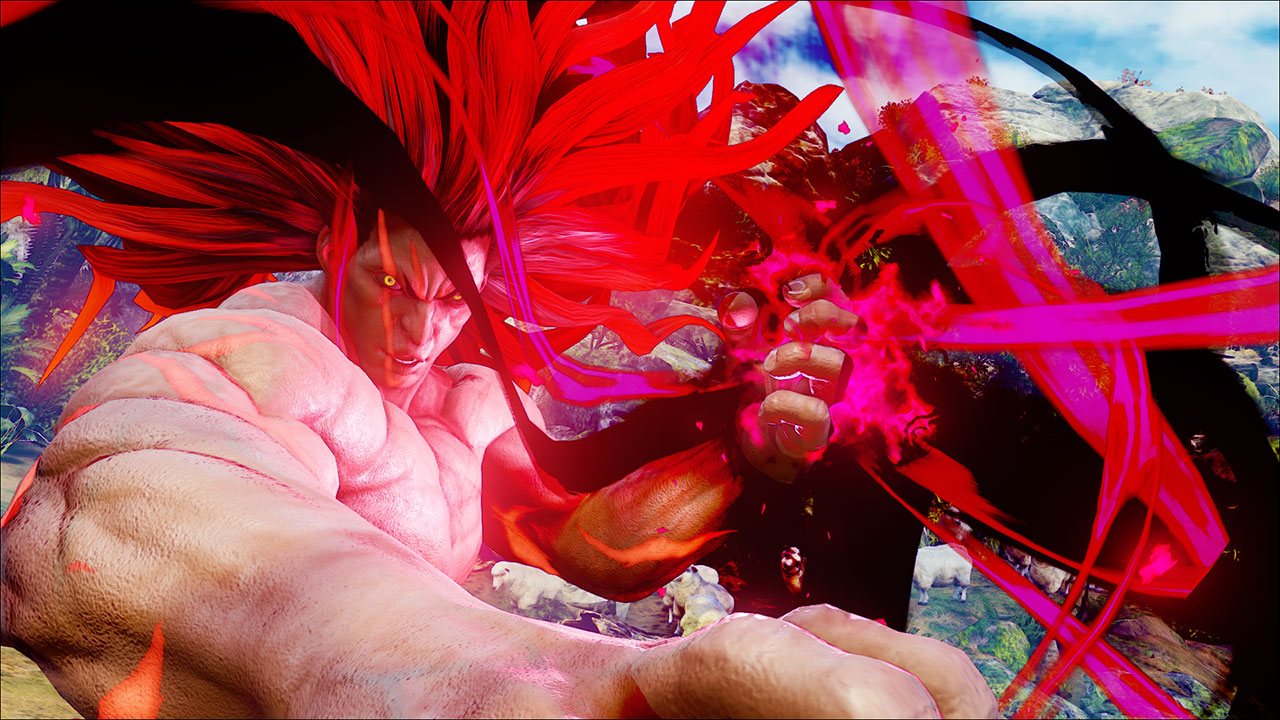 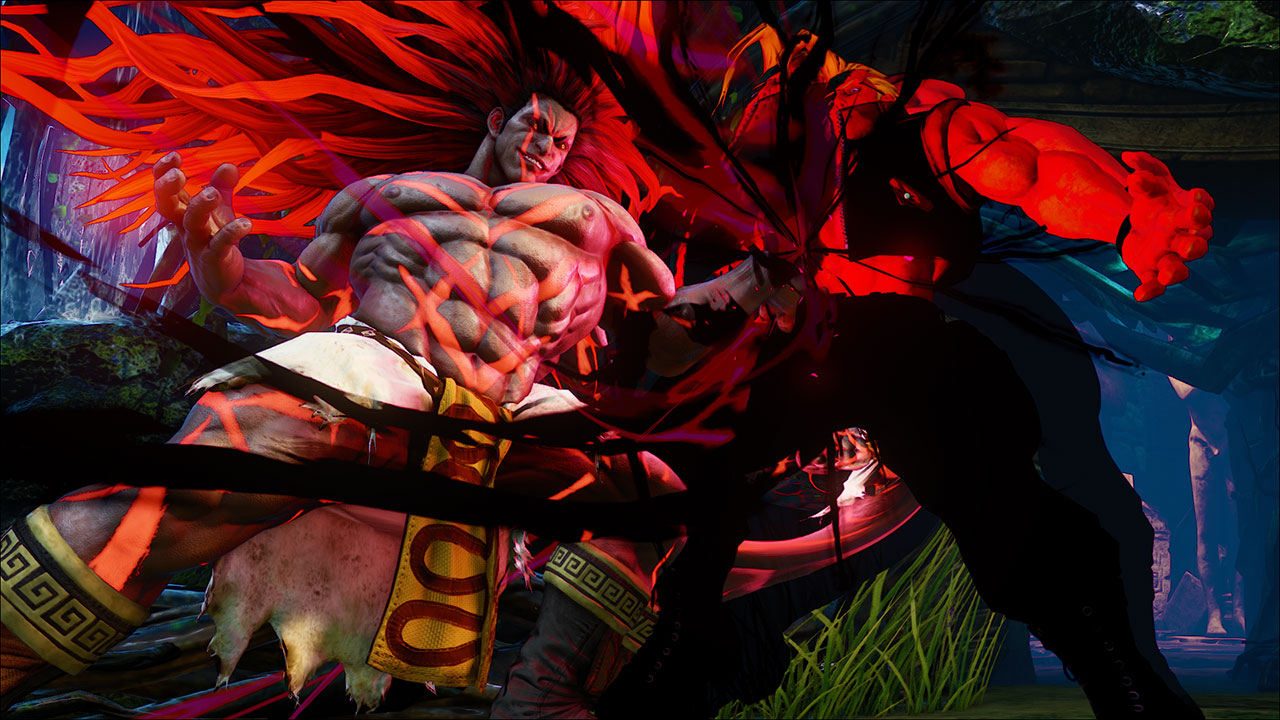