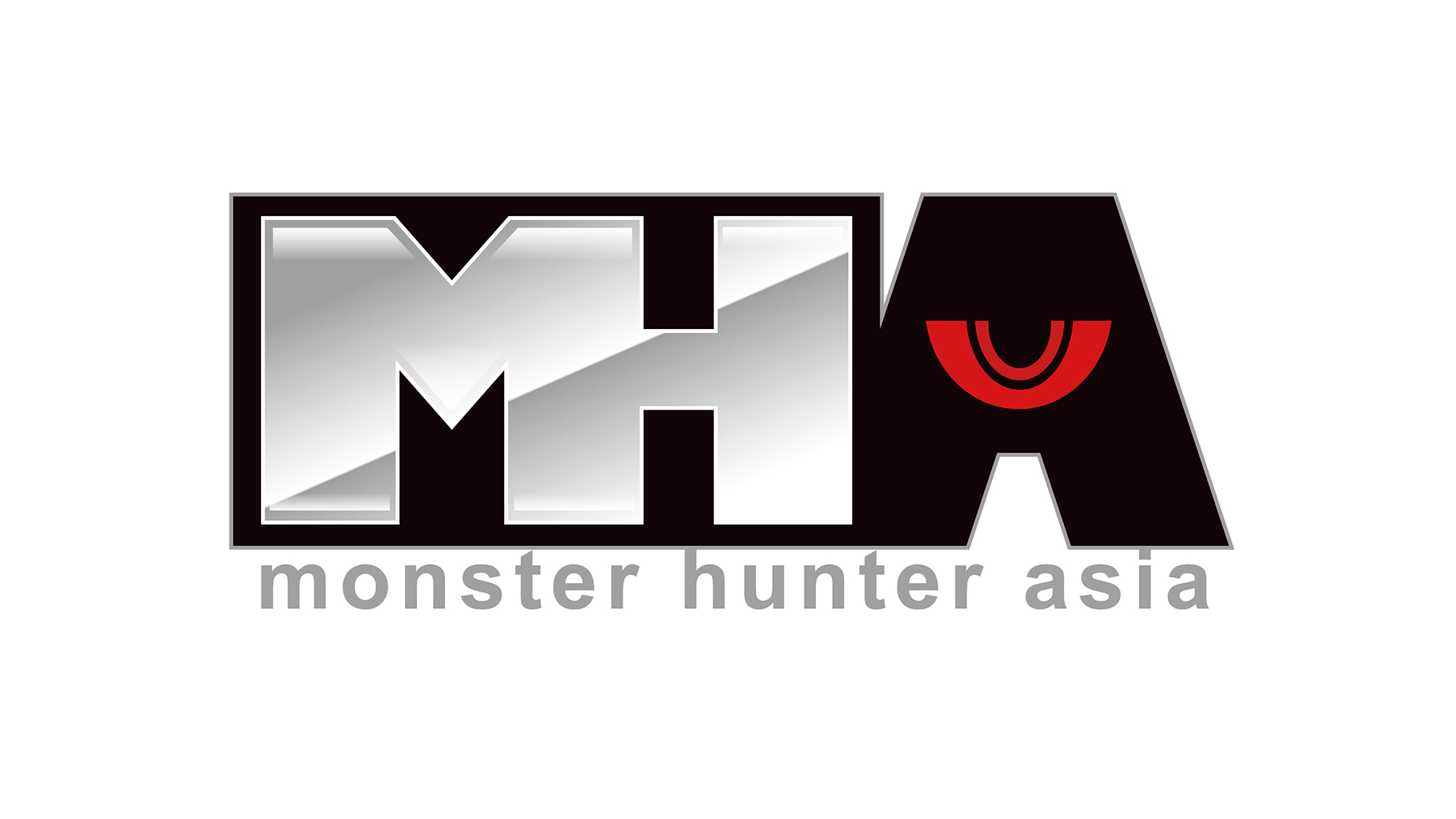 The Facebook page and teaser website currently feature 4-panel comics from Azarasi Yuzuko as well as Hunter Quizzes to test the knowledge of MH fans in Asia. All the content will be available in English, Traditional Chinese, and Korean.

The Monster Hunter Asia Facebook page can be found at: https://www.facebook.com/capcom.monsterhunterasia/

The comics and quizzes can be found in the links below:

Apart from the comics and quizzes, Capcom plans to release even more content for the Monster Hunter Asia community once the official website is complete.