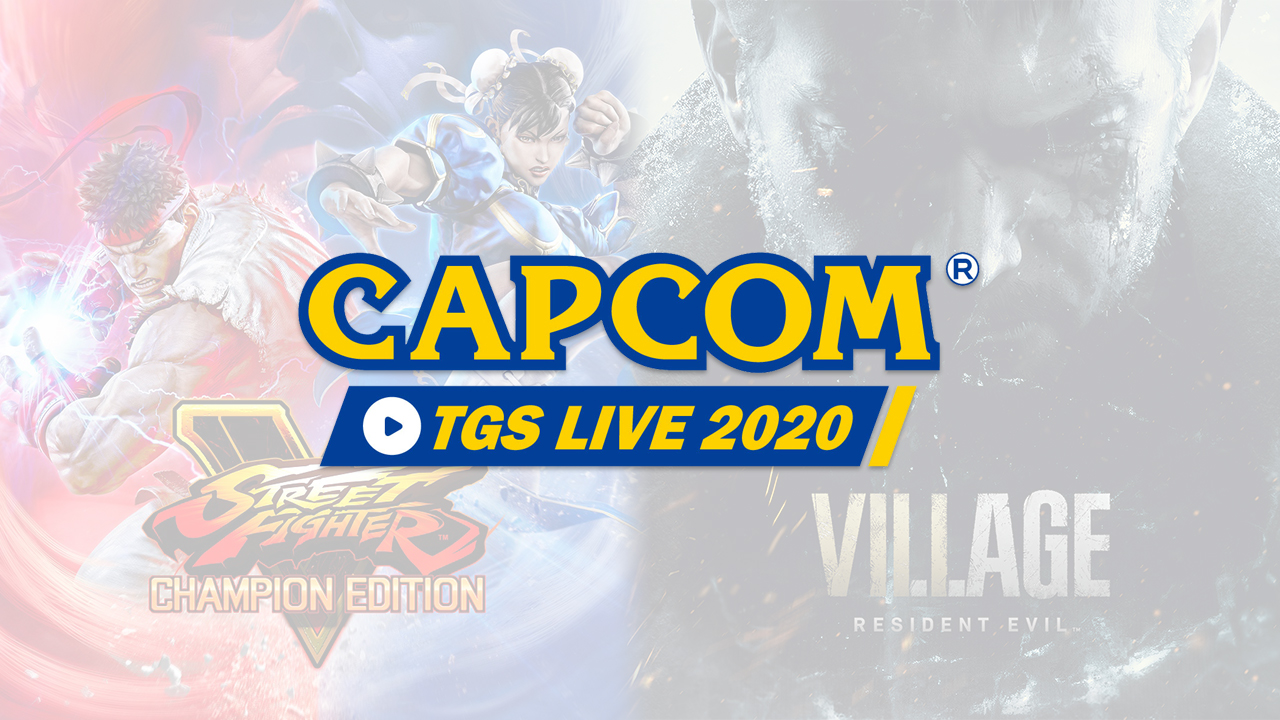 Capcom has unveiled its lineup for this year’s Tokyo Game Show 2020, which has gone fully digital because of the ongoing pandemic. This year, the company is focusing on announcements related to Street Fighter 5 and Resident Evil Village along with announcements on new titles as well.

The company’s first set of announcements is scheduled on September 25 from 9:00PM to 10:00PM (GMT+8) during the TGS2020 Online official broadcast. This is where new information on Resident Evil Village as well as the company’s new titles will be unveiled.

Capcom will then hold it’s own set of livestreams on Saturday and Sunday from 8:00PM to 11:00PM (GMT+8) on the company’s official YouTube channel. Saturday will focus on Street Fighter V: Champion Edition and other titles while Sunday will showcase Resident Evil Village and more.

Hopefully we’ll get more information on Capcom’s other franchises during the event, such as the company’s next Monster Hunter game.

More information on Capcom’s livestreams during Tokyo Game Show 2020 can be found on the company’s official website.