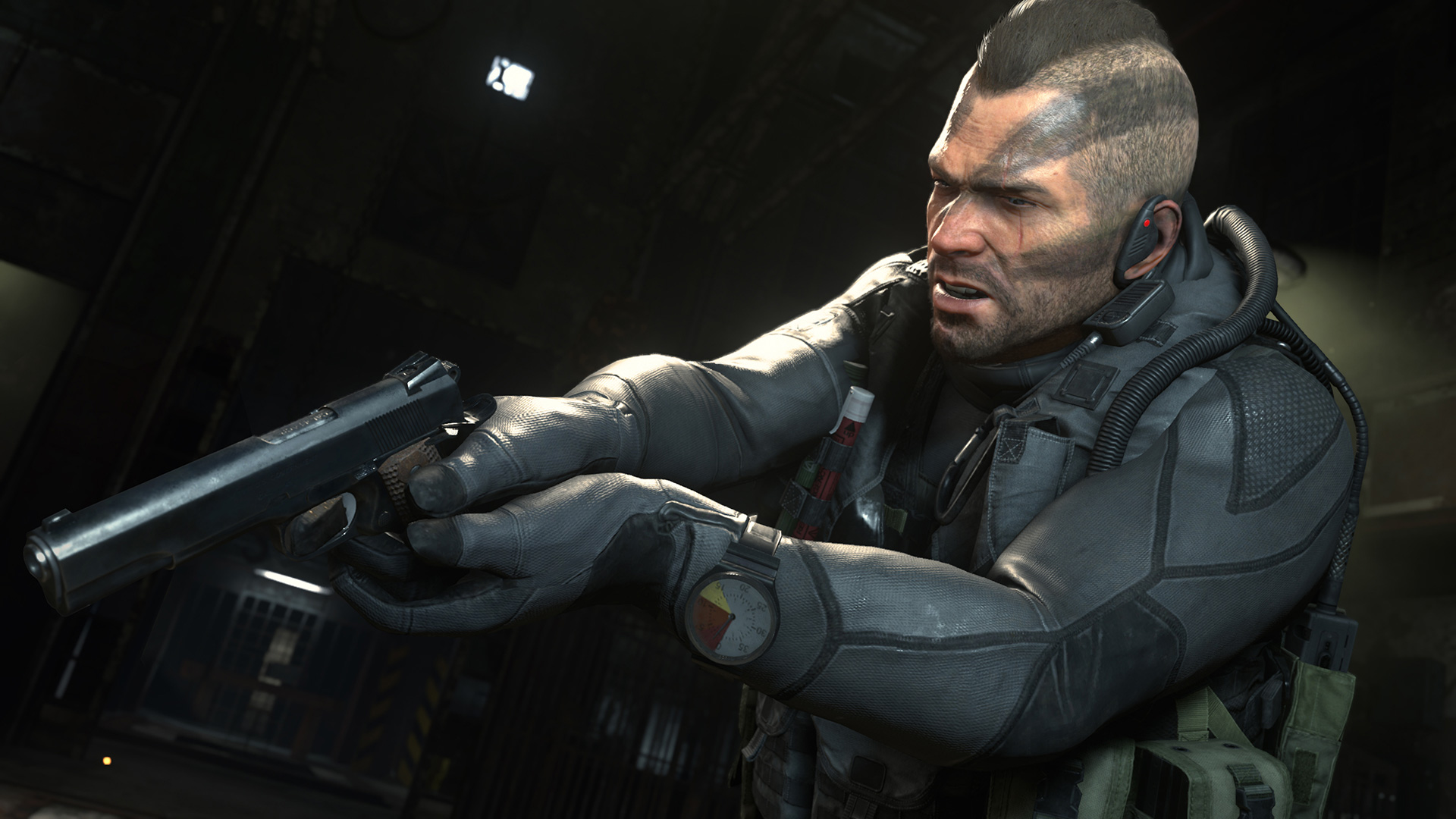 Just like the release Call of Duty: Warzone, the sudden announcement and release of Call of Duty: Modern Warfare 2 Campaign Remastered came as a surprise. The game is currently available for the PlayStation 4 but will also be launched for the PC and Xbox One on April 30, 2020.

The remaster of COD: MW2 includes the full campaign with support for up to 4K resolution and HDR on console as well as uncapped framerates and ultrawide monitor support on PC. The classic Call of Duty title is famous for its memorable story with notable missions such as “Cliffhanger,” “Takedown, and “No Russian.” 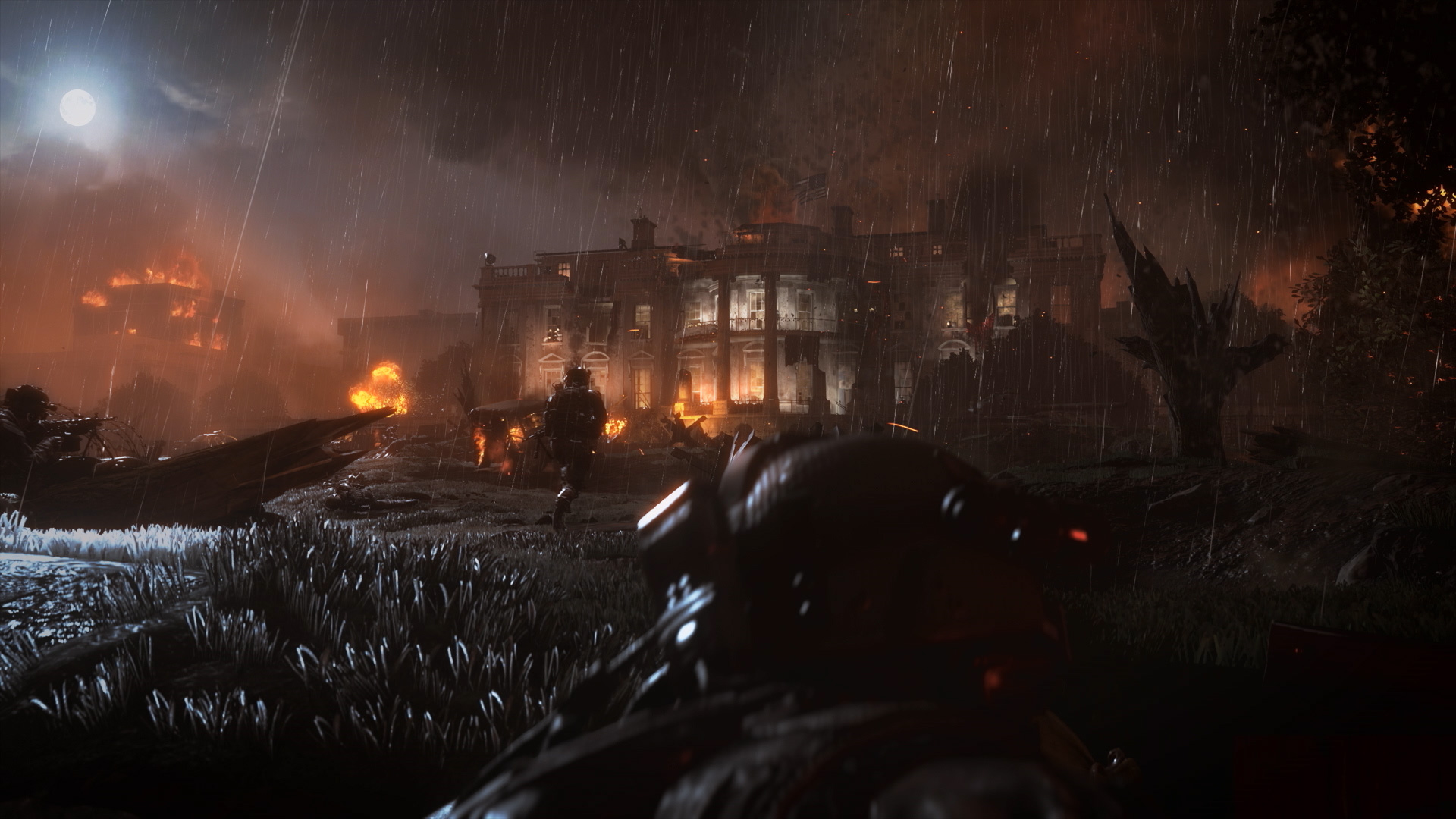 “Modern Warfare 2 campaign was incredible. We all remember the lasting impression the story left upon us. This campaign was very special and we thank Infinity Ward for creating such an amazing experience,” said Thomas Wilson, co-studio head, Beenox. “Restoring and remastering this campaign for a new generation of players was a labor of love for our team. We wanted to make sure that the feelings and power of the story was accurately represented with full high-definition visuals and the latest audio fidelity.”