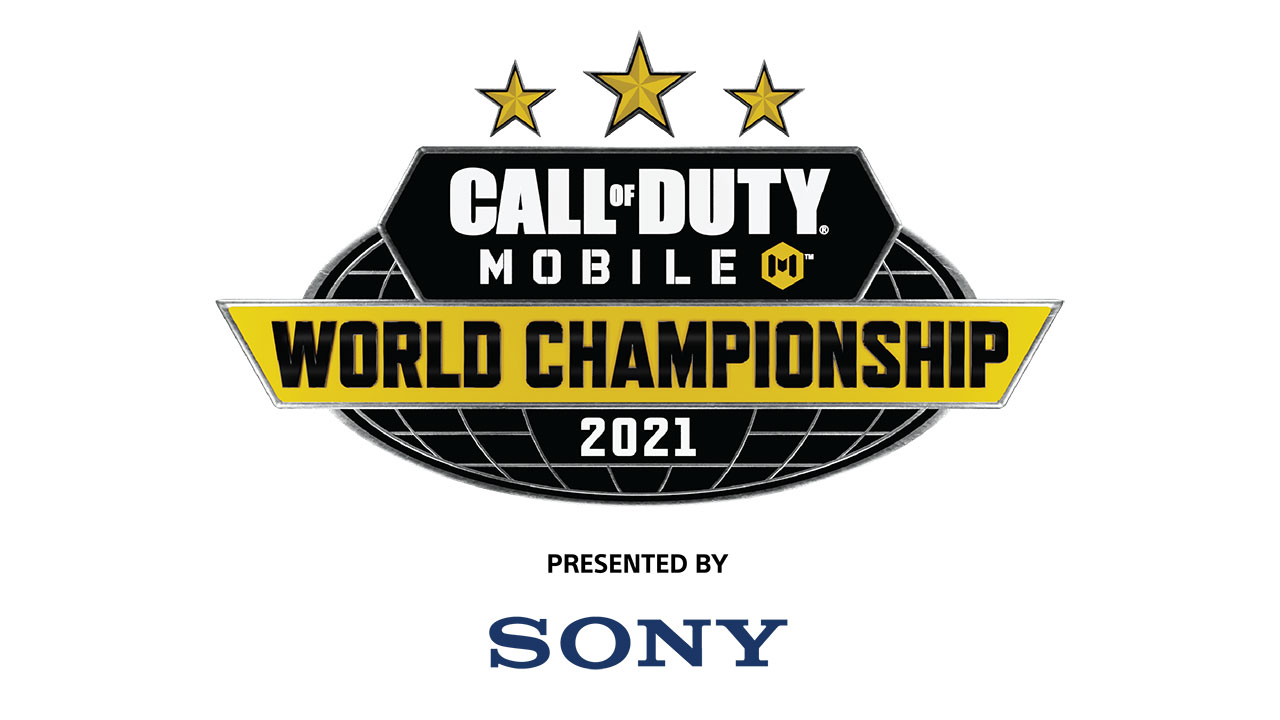 Activision has announced that the Call of Duty: Mobile World Championship is making a return this year and will be presented by Sony. Last year’s edition of the tournament was unfortunately cancelled due to the ongoing COVID-19 pandemic. The new 2021 event will feature a prize pool of USD 2 million and is open to eligible entrants around the world.

“The momentum worldwide for Call of Duty®: Mobile is incredible as our players continue to have a great time playing,” said Matt Lewis, vice president, mobile at Activision. “Picking up from last year’s competition, we’ve increased the prize money up for grabs and the number of teams that can qualify, so there are even more reasons for fans to prove they’ve got what it takes to be the best.”

The Call of Duty: Mobile World Championship Garena Qualifiers will begin on July 2021 and will be conducted in several regions across multiple stages. The Sony Xperia 1 III will be the official mobile device of the tournament.