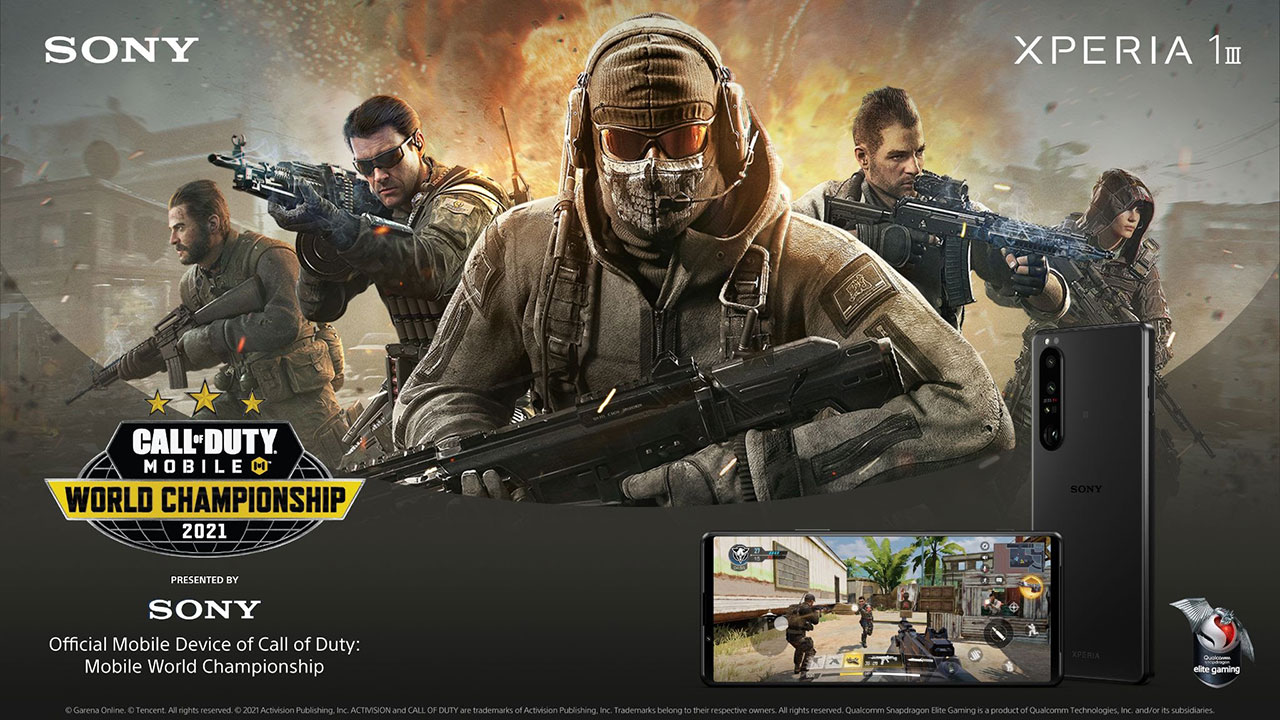 The Garena Region qualifiers of the Call of Duty: Mobile World Championship 2021 are set to begin this week. The qualifiers will consist of four stages consisting of a solo play qualifier, a team qualifier, a national qualifier, and the Garena region playoffs.

Here are the details and schedule of the region qualifiers from Garena:

Players that score 60 points in their 10 qualifying ranked matches during Stage 1 from 8 July 8 to 24 July will earn their spot in Stage 2. The 60 points can be earned during any of the eligible weekends to advance to Stage 2: Team Play.

All eligible players who have earned 60 points during one of the eligible weekends of Stage 1 will qualify for Stage 2. It is up to each eligible player to create or join a team of 5 or 6 players who have qualified for Stage 2. Please note that this will be your team for the entire of Stage 2, so choose carefully! Your team will then play up to 30 Ranked matches, and each win will yield points based on your team’s average player rank. As a team, place in the top 8 to advance to Stage 3.

The top 8 teams from Stage 2 will be eligible to join the local qualifier. All qualified teams will compete in a Double Elimination Best-of-5 format. The champion and first runner-up will represent their respective country in the Garena Region Playoffs.

In addition to the cash prize pool, participants can also earn an Epic blueprint each week during the first and second stage of the qualifiers. Epic Operators designed in collaboration with global influencers such as Hawksnest, iFerg and Bobby Plays can also be earned by signing up and playing 10 ranked matches during all the weekends of Stage 1 and 30 ranked matches in Stage 2 with the competitor’s team.

Here is a breakdown of all the potential in-game rewards from participating in the qualifier:

Registrations for the Call of Duty: Mobile World Championship 2021 Garena Region Qualifiers are now open, with the first stage of the qualifier starting on July 8, 2021.