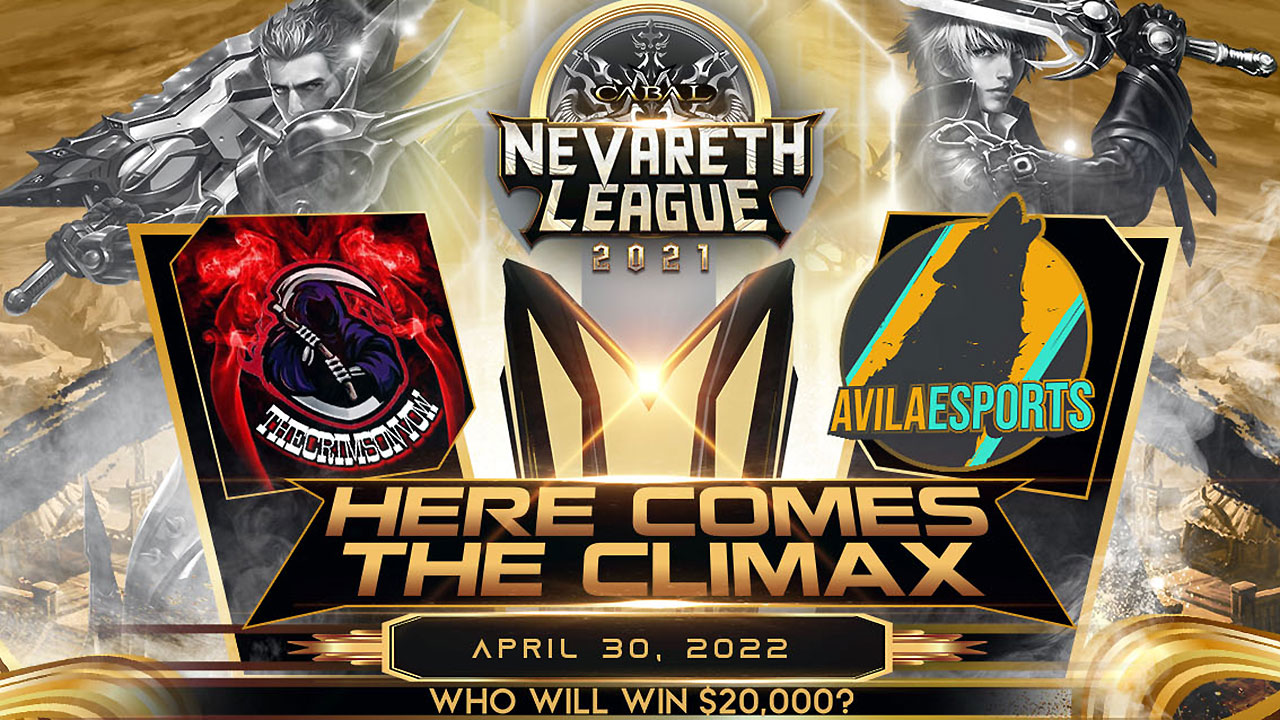 AvilaEsports earned their place in the grand finals through the Guild Rank Infinity Tournament (G.R.i.T), the first leg of the Nevareth League, while TheCrimsonVow won the final leg of the league, the Nevareth District Wars. Both guilds have already faced each other twice throughout the league’s multiple legs and AvilaEsports have come out on top twice, making them the current favorites for the grand finals. 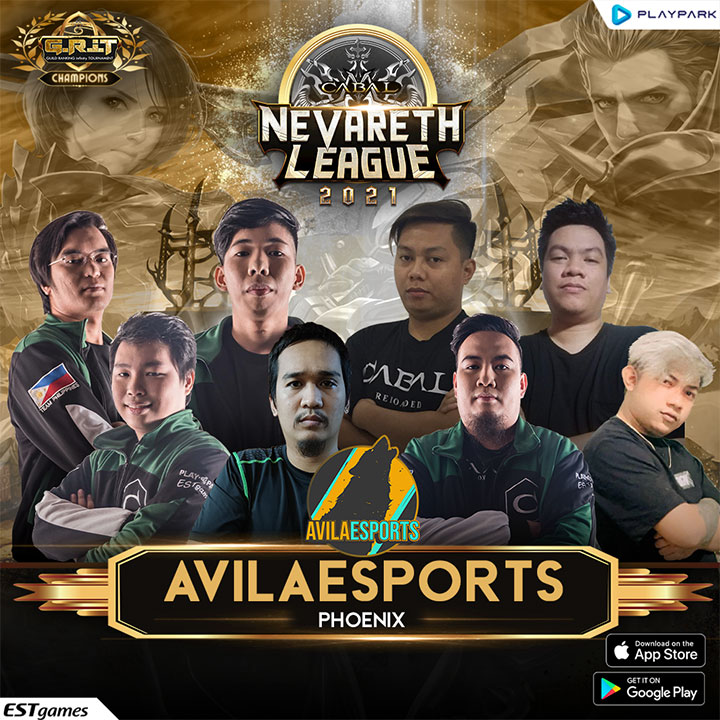 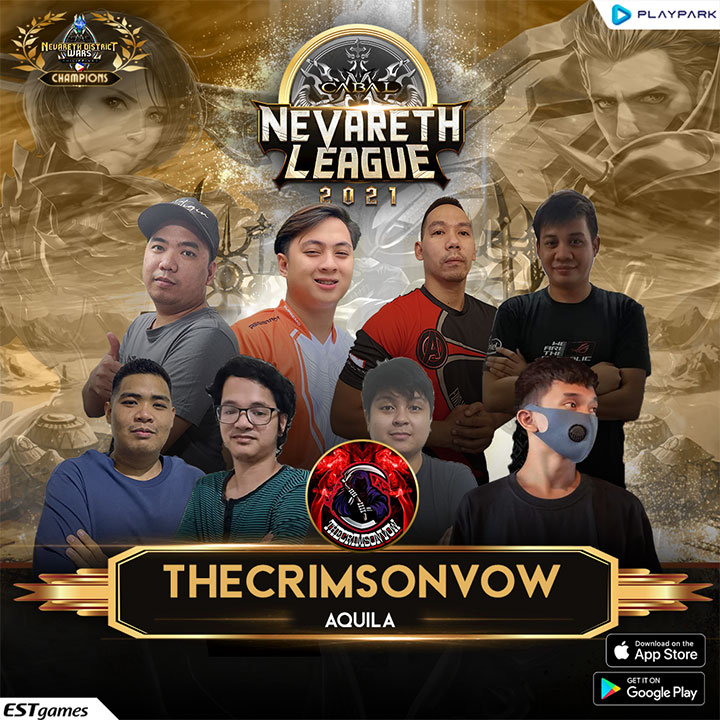 The Nevareth League 2022 will be live-streamed on the official Cabal Mobile: Heroes of Nevareth Facebook Page where the Cabal M team will also hold several activities for the community to take part in to win prizes. Viewers can cast their votes on who their dream team would be by joining the Mythical 8 contest, send in selfies of them watching the winning moment, and place their bets on who will win the grand finals.