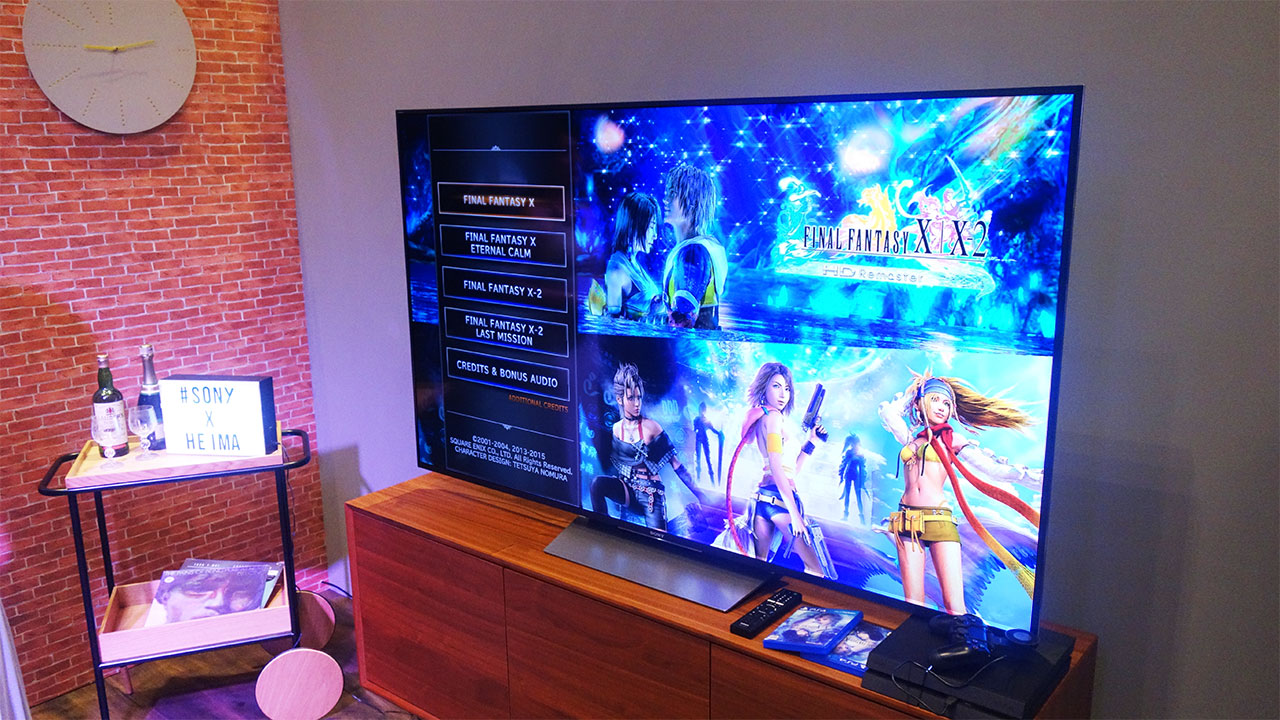 One of the necessities when buying a next-generation gaming console like the Playstation 4 is a quality television to fully appreciate the amazing graphics and visuals of next-generation video games. And Sony is ready to provide that high picture quality that every gamer wants with its new line of BRAVIA 4K HDR televisions.

“We at Sony are taking the next big step by providing a viewing experience that goes beyond just the screen – we’re pursuing more realistic and immersive visuals by merging our superb 4K picture clarity technology with HDR. We continue to make an impact on our customers by creating products that truly matter; and with the latest range of 4K HDR TVs operated by the Android OS, we provide a more captivating visual experience for them,” said Nobuyoshi Otake, President and Managing Director, Sony Philippines. 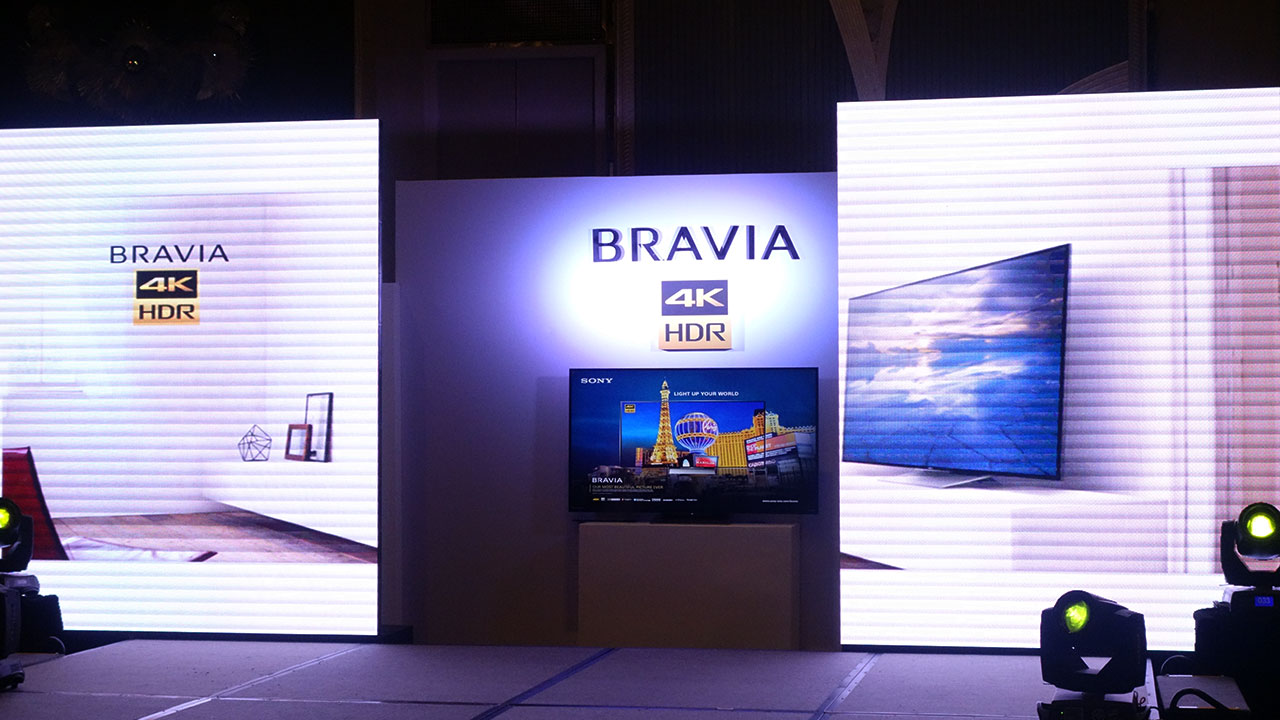 The new televisions are also powered by Google’s Android TV system making them easier to set up, navigate, control, and use with its intuitive user interface and various entertainment options including live TV broadcasting, internet video services like YouTube, and voice search. Users may also use Google Cast to control the television using their Android or iOS mobile devices.