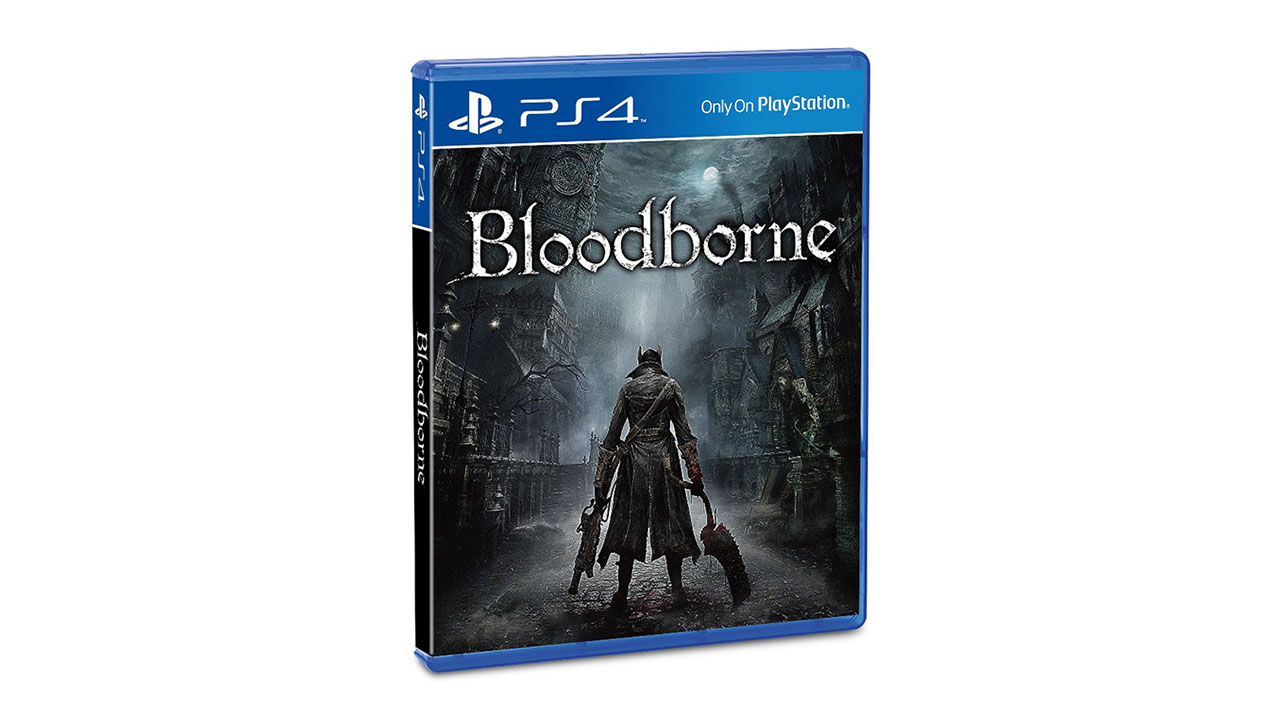 First off, those who pre-order any version of the game anytime between February 18 to March 23, 2015 at any participating authorized Playstation dealers and Sony stores will receive a limited Sword-hammer Letter Opener.

The game’s Standard Edition will be available at an SRP of Php2,499 while a Limited Hunter Edition, which comes with an artbook as well as a steel book case, will be sold at an SRP of Php3,299. 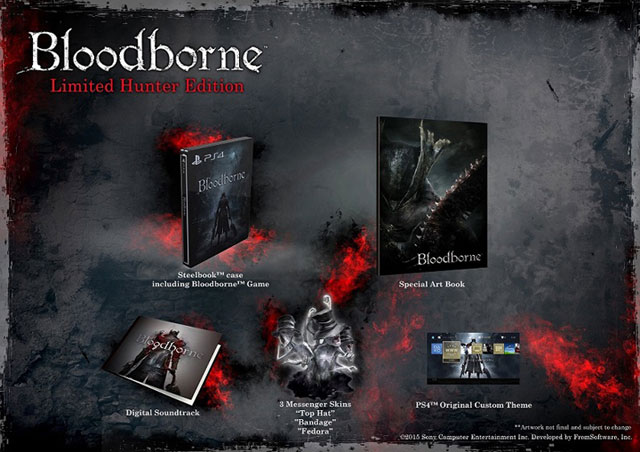 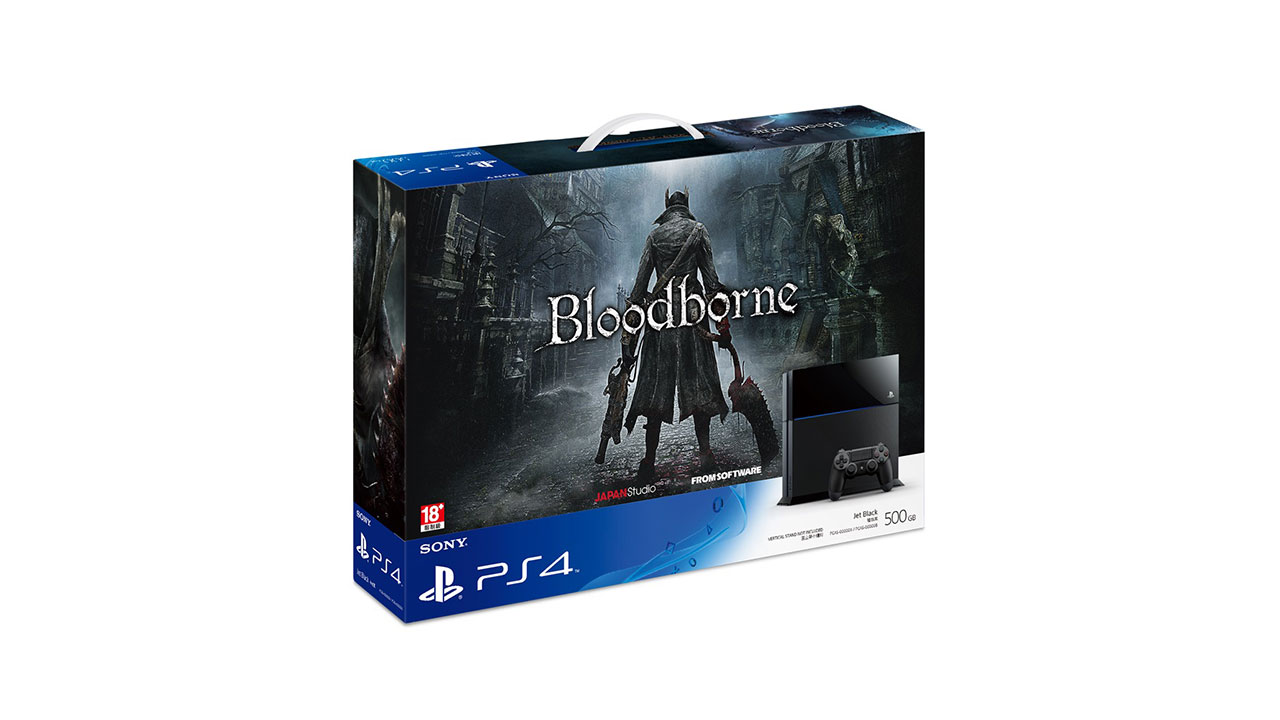