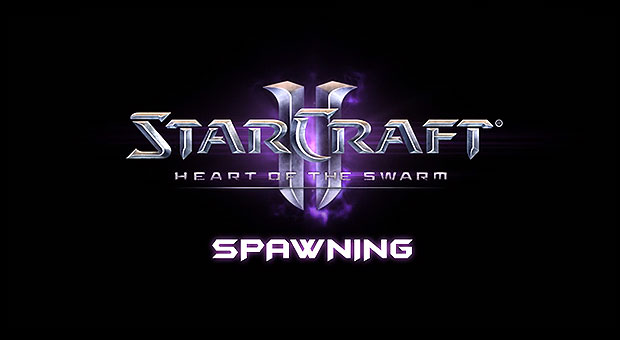 Blizzard has launched the “Spawning” feature for Starcraft 2. Spawning, back in the days of Warcraft 2 and the original Starcraft, allows a player to use one game disc to spawn in a second player who doesn’t own the game. In Starcraft 2, players who don’t yet own the game can get the Starter Edition and still be able to join games with players who own later content or expansions.

Blizzard has also released a video explaining the Spawning feature which you can watch below: