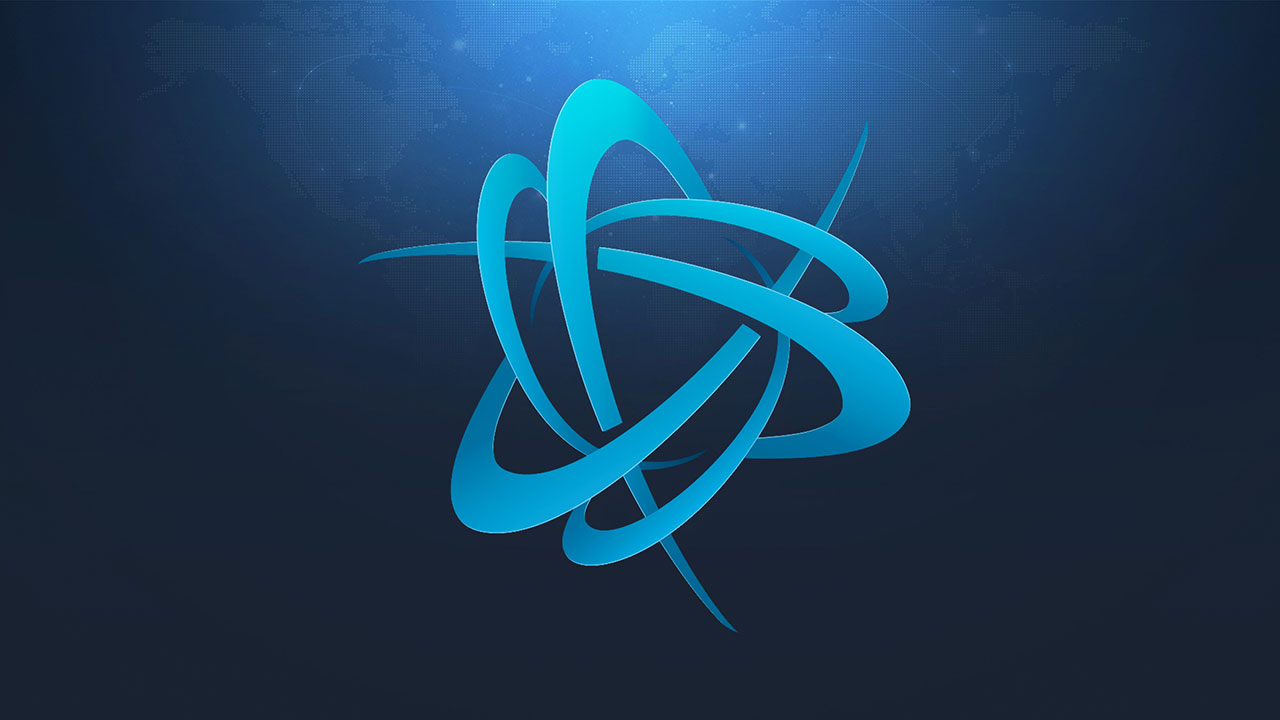 Blizzard is Dropping the Battle.net Name

Blizzard has just released some pretty big news as the company has announced over at the World of Warcraft website that they’ll be “transitioning away” from using the Battle.net term when referring to its online multiplayer game service due to “occasional confusion” caused by the use of the name.

Here’s what Blizzard had to say about the change:

“When we created Battle.net, the idea of including a tailored online-gaming service together with your game was more of a novel concept, so we put a lot of focus on explaining what the service was and how it worked, including giving it a distinct name. Over time, though, we’ve seen that there’s been occasional confusion and inefficiencies related to having two separate identities under which everything falls—Blizzard and Battle.net. Given that built-in multiplayer support is a well-understood concept and more of a normal expectation these days, there isn’t as much of a need to maintain a separate identity for what is essentially our networking technology.”

Blizzard said that its currently existing Battle.net technology will still serve as the “central nervous system” for the company’s games and is only changing its naming convention to “Blizzard tech” much like its current Blizzard Voice and Blizzard Streaming services. The company did not officially announce what name will be replacing Battle.net but it said it will provide “any relevant updates as the transition progresses.”

Battle.net was originally launched back in 1996 alongside the original Diablo to provide a venue for players to find and join chat rooms and multiplayer games. Most recently, Blizzard released the Battle.net Client where players can launch and change several settings of the company’s roster of titles including Overwatch and World of Warcraft.