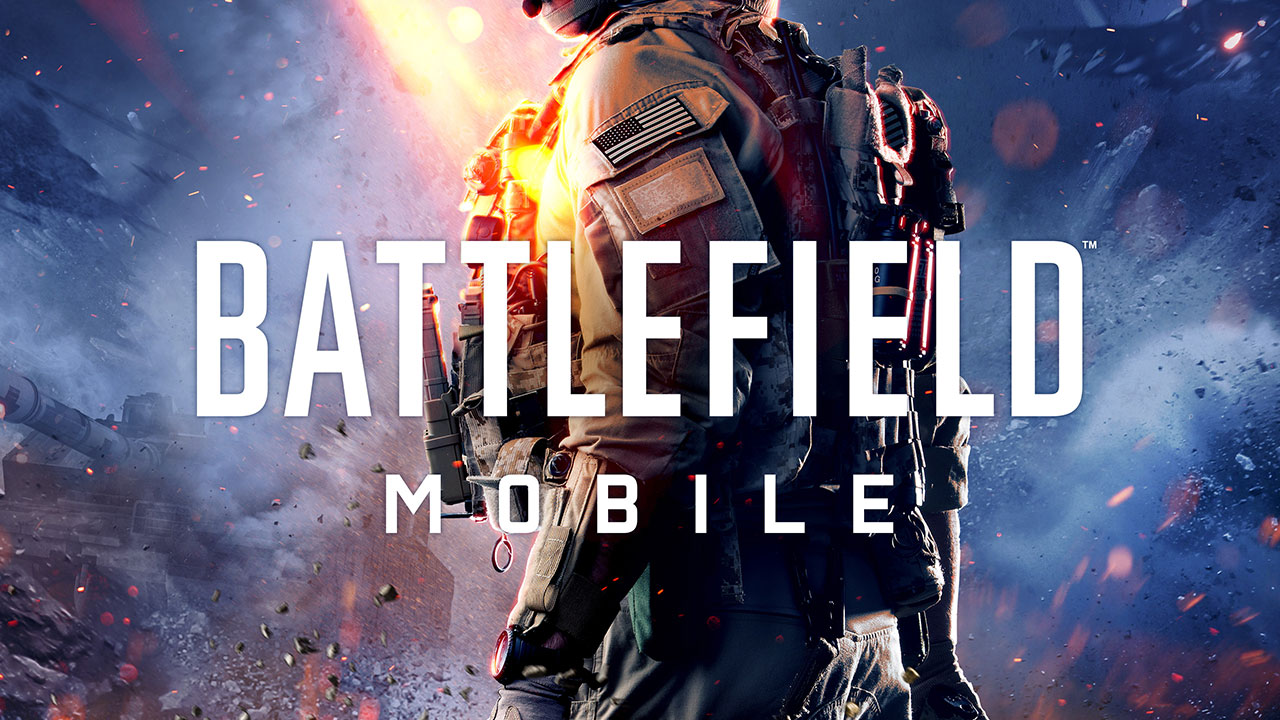 Battlefield Mobile, the upcoming mobile release of the hugely popular and long-running first-person shooter franchise, is holding its first round of alpha tests in the coming weeks and pre-registration is now live. According to developer Industrial Toys, the first of a series of play tests will be held sometime in the next few months for Android users in Indonesia and the Philippines. 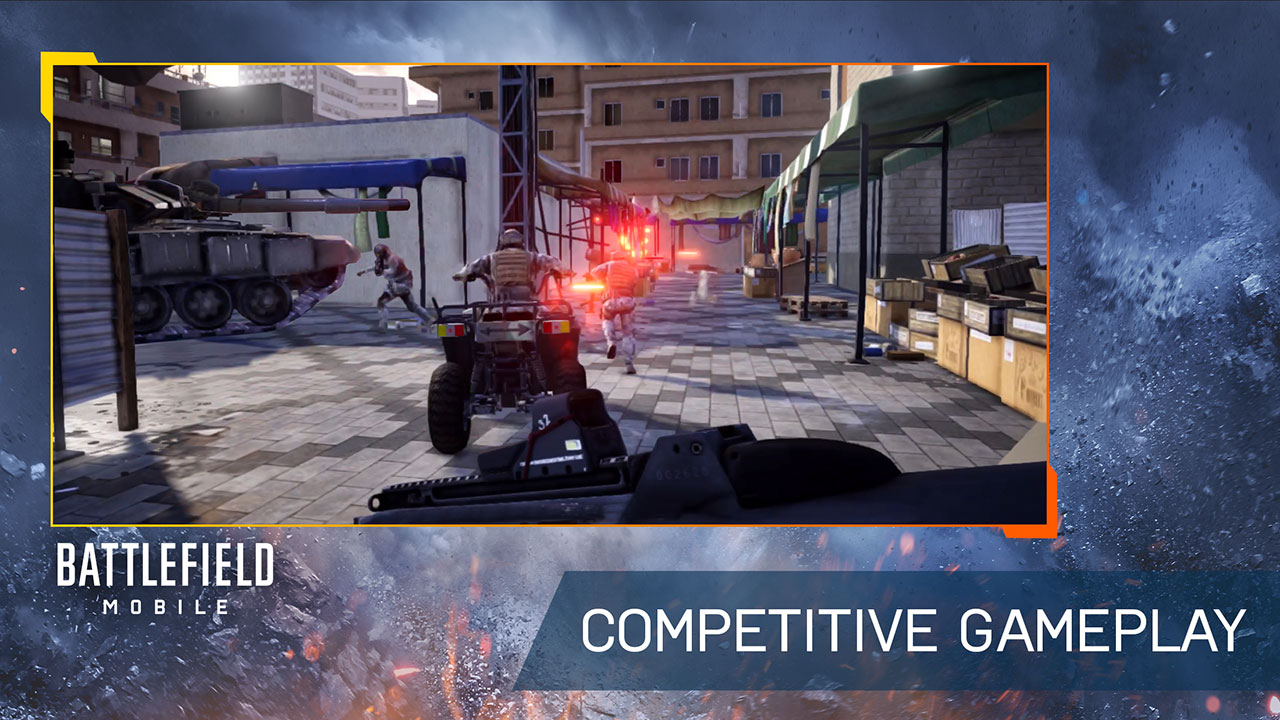 Battlefield Mobile planned for a full release on both Android as well as iOS and will be free-to-play when it officially launches. It is being built for mobile from the ground up but will include classic game modes and features such as Conquest and All-Out Warfare as well as 32-player games, vehicles, and destructible environments.

Some of the classic maps that are also planned to be featured in Battlefield Mobile include Damavand Peak, Noshahr Canals Grand Bazaar and Operation Metro. 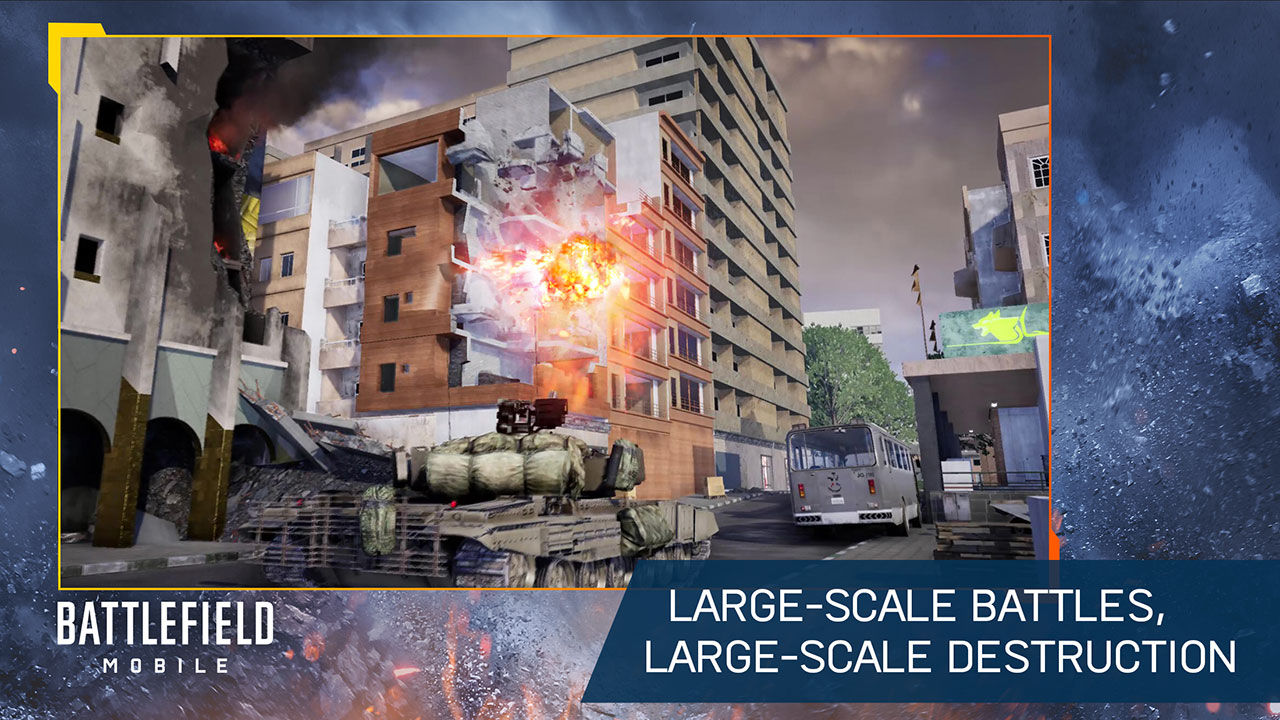 Those interested in signing up for the Battlefield Mobile alpha tests can pre-register through the game’s Google Play Store page. More information on the play tests can be found on the official FAQ page.