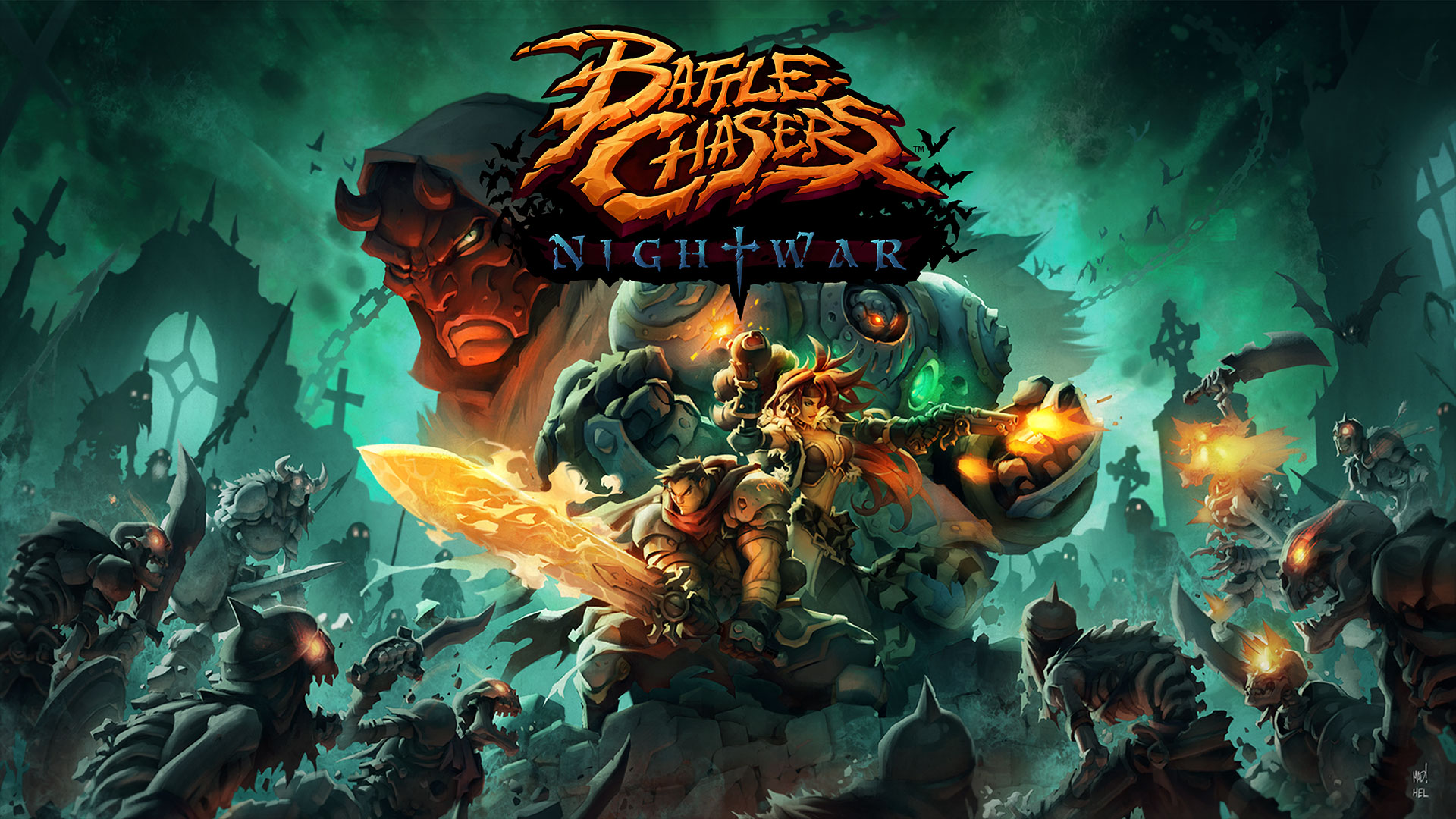 Battle Chasers: Nightwar will be making its way to both Android and iOS devices later this year, according to an announcement by publisher THQ Nordic. The critically-acclaimed role-playing game based on the classic Battle Chasers comic will be available on mobile devices sometime in Summer 2019.

Some of the features of Battle Chasers: Nightwar include classic JRPG turn-based combat, randomly-generated dungeons, a deep hero progression system, and an engaging story. Players will be able to choose three of the six available heroes to form their party with. Each of the heroes are equipped with their unique set of abilities, perks, items, and dungeon skills, which gives players options for their party depending on their playstyle. 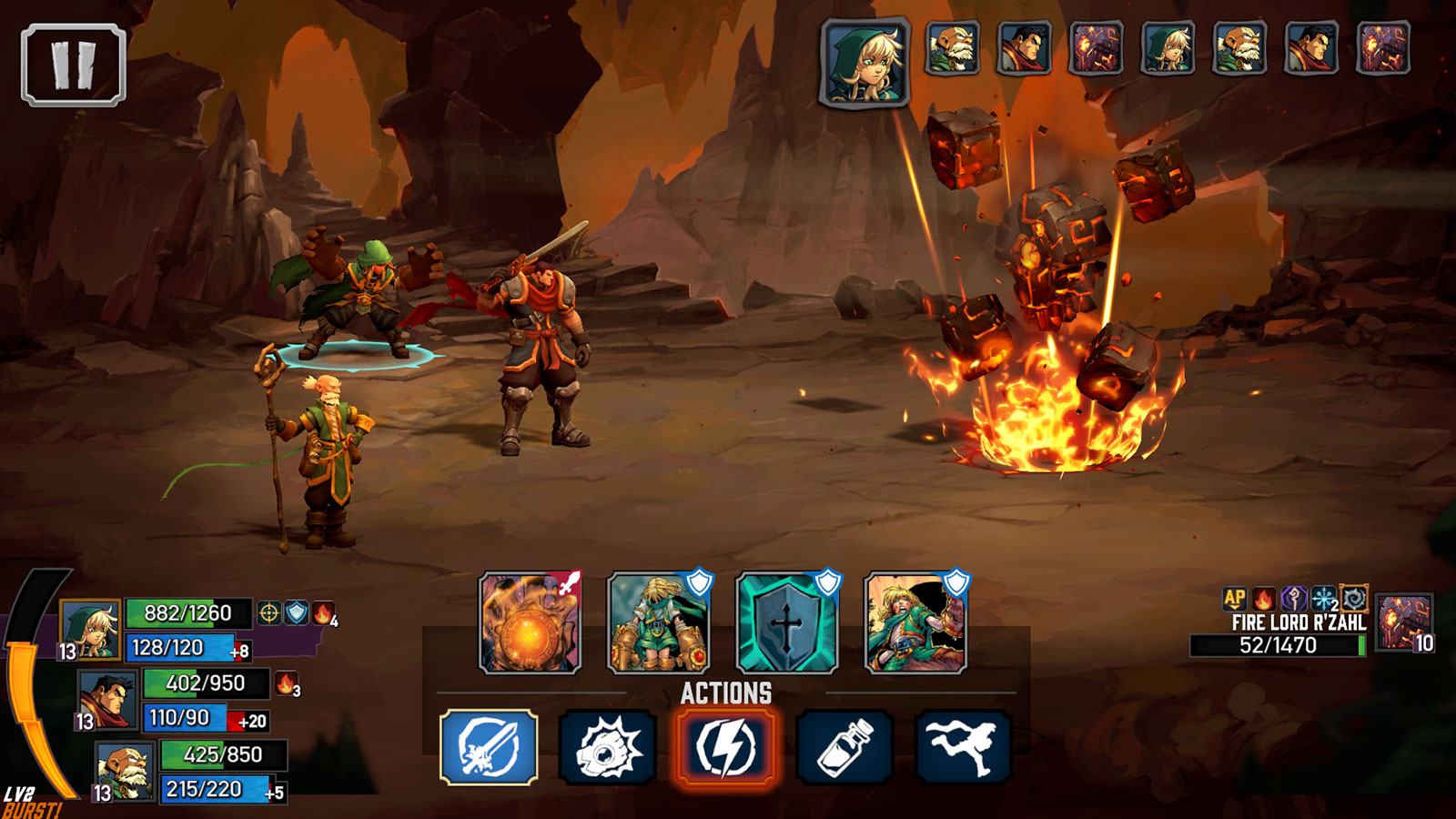 “The idea of Battle Chasers: Nightwar on mobile devices is so exciting! It’s a perfect RPG for playing on the go, and anyone who doesn’t have access to a PC or console can also join in the adventure. I for one cannot wait!”

Battle Chasers: Nightwar is scheduled to released sometime in 2019 on iOS and Android. It is also currently available on the PlayStation 4, Nintendo Switch, Xbox One, and PC. You can check out the mobile edition teaser video below: