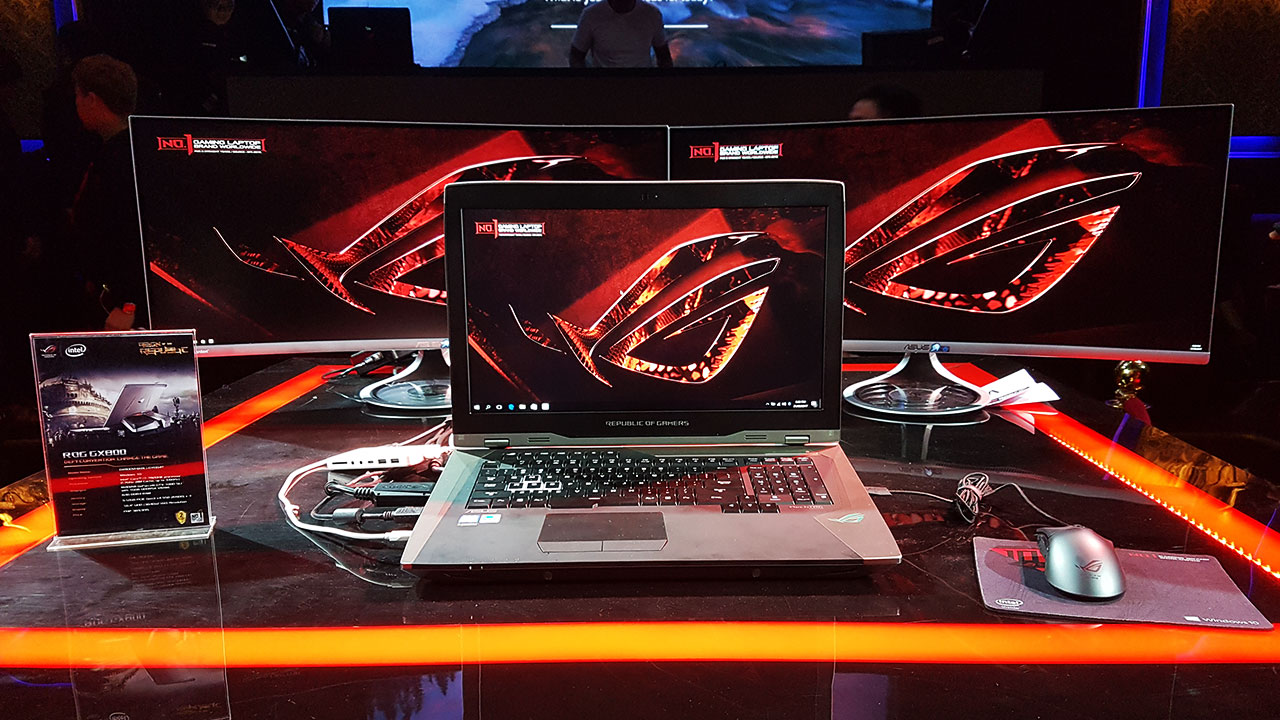 “As a next step to our commitment to excite gamers around the Philippines, ASUS Republic Of Gamers (ROG) will take the next generation of gaming laptops and PCs to the local markets this year,” said Joey Nocom, ASUS Philippines Product Manager for Consumer Notebooks. “We aim to provide gamers and gaming enthusiasts worldwide with the ultimate gaming and computing experience because our goal is to continuously reign in the local gaming market and ensure dominance this 2017.” 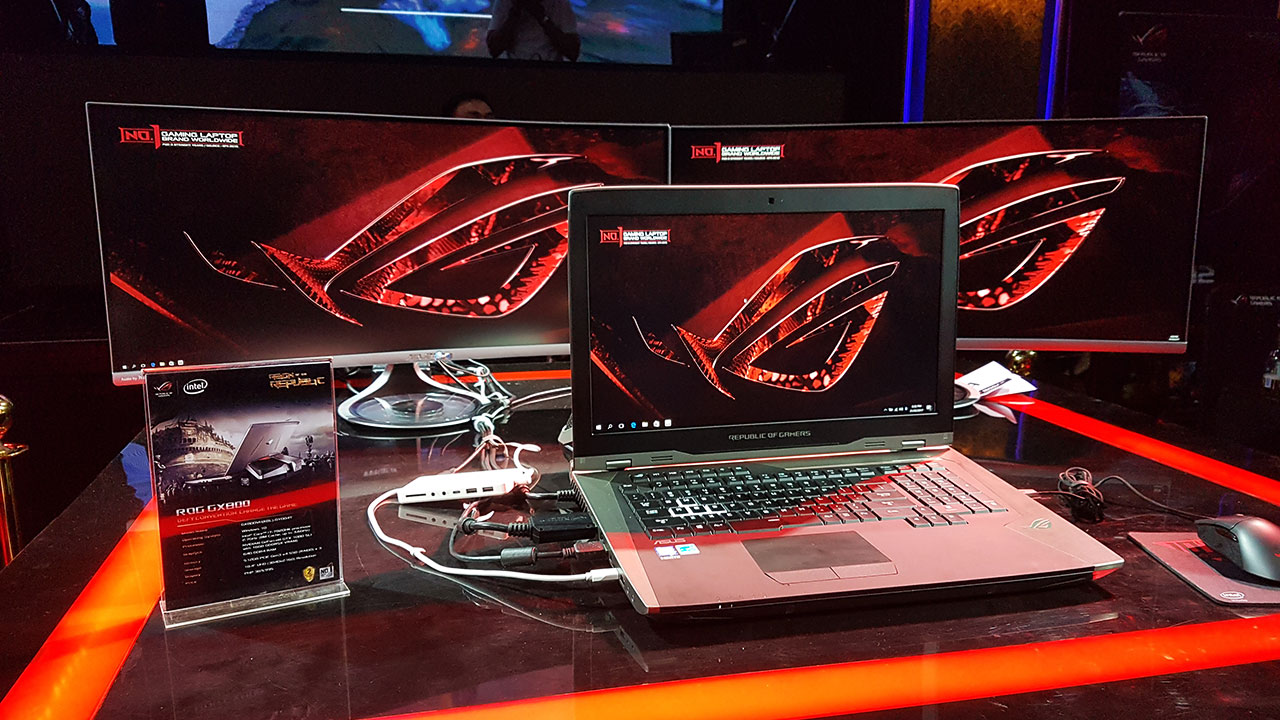 For its next-generation liquid-cooled gaming laptop, ASUS has not only upgraded its slew of internal specifications such as its processor and graphics cards, it has also equipped the GX800 with an industry-first 18.4-inch 4K UHD resolution display with NVIDIA G-Sync as well as a MechTAG keyboard with compact mechanical switches that feature a “positive clicking action”, a key travel of only 2.5mm, and ASUS Aura Sync RGB LED backlighting. 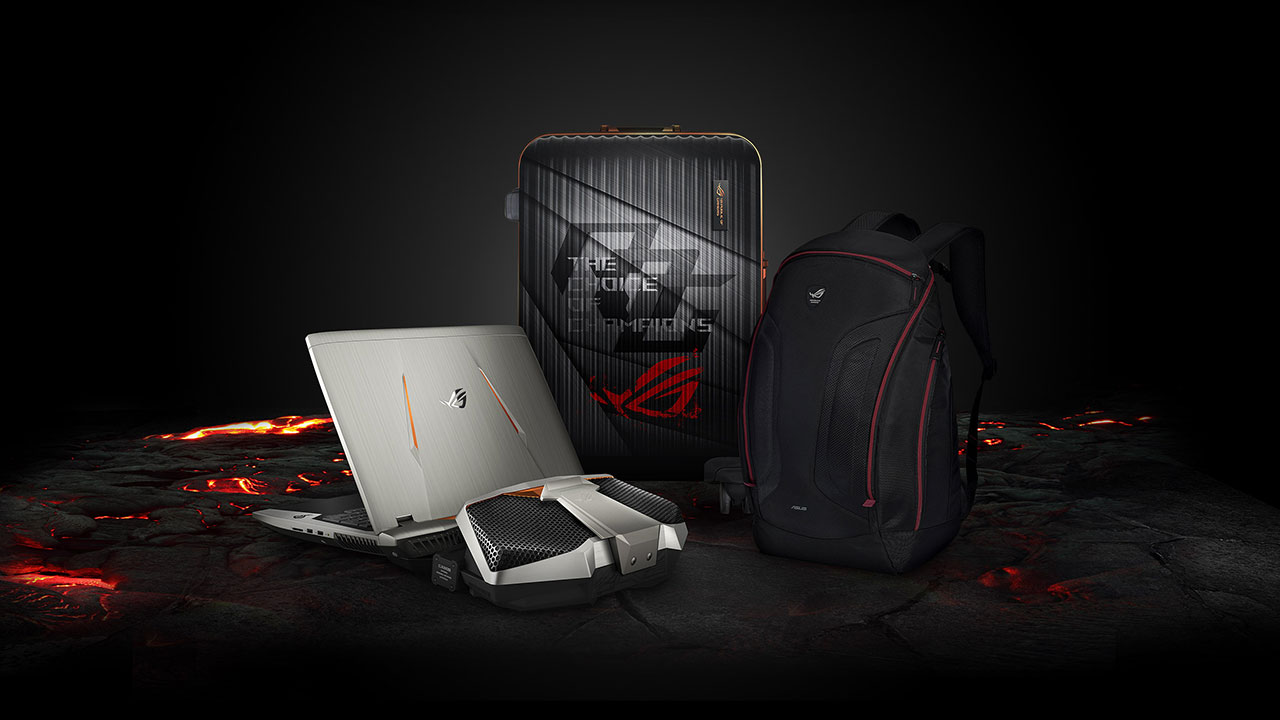 The ASUS ROG GX800 Liquid-Cooled Gaming Laptop can be purchased at any of the four ROG Concept Stores around the country at SM Megamall, SM North EDSA, SM Mall of Asia, and SM City Cebu for an SRP of Php369,995 which can be availed at a 12-month 0% interest payment plan.

What do you think of this new monster of a laptop from ASUS? Will you be getting one?