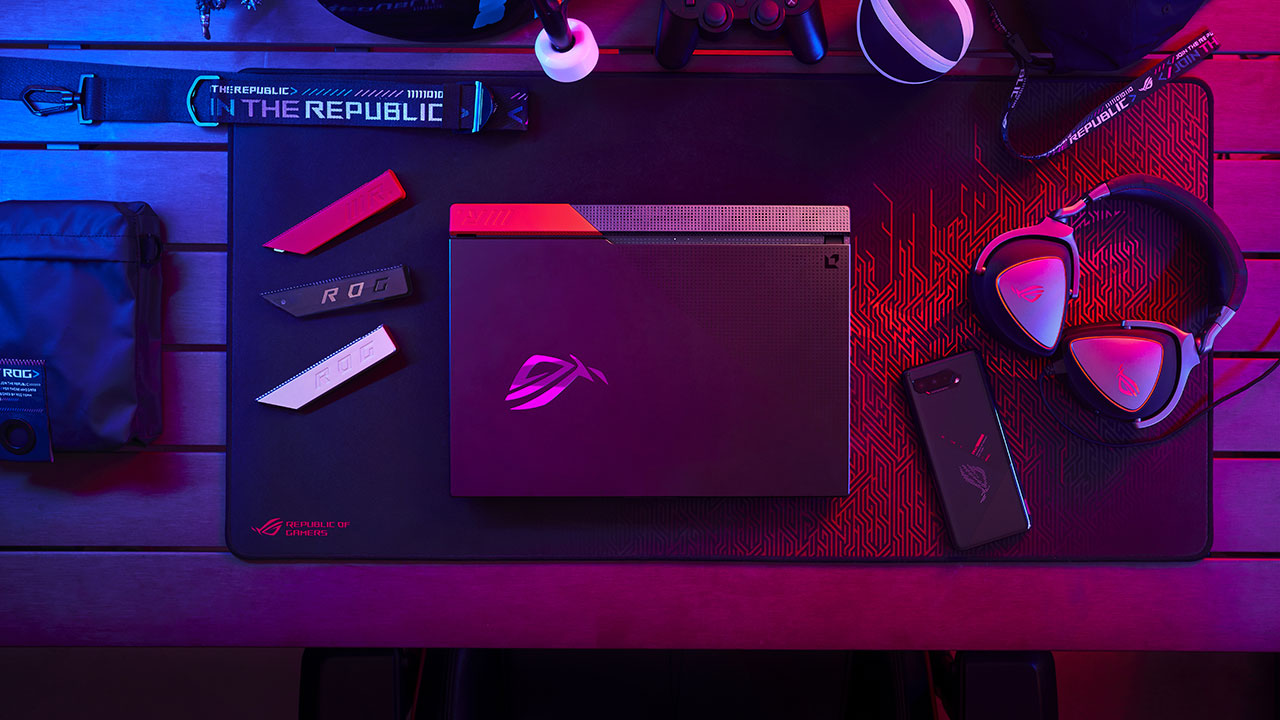 ASUS Republic of Gamers announced its new ROG Strix G15 and G17 Advantage Edition, the two new laptops are the company’s first to be part of the AMD Advantage product and feature a Ryzen 9 5900HX CPU and AMD’s brand-new Radeon RX 6800M. It is one of the first laptops in the world to be equipped with AMD’s recently announced line of mobile GPUs. 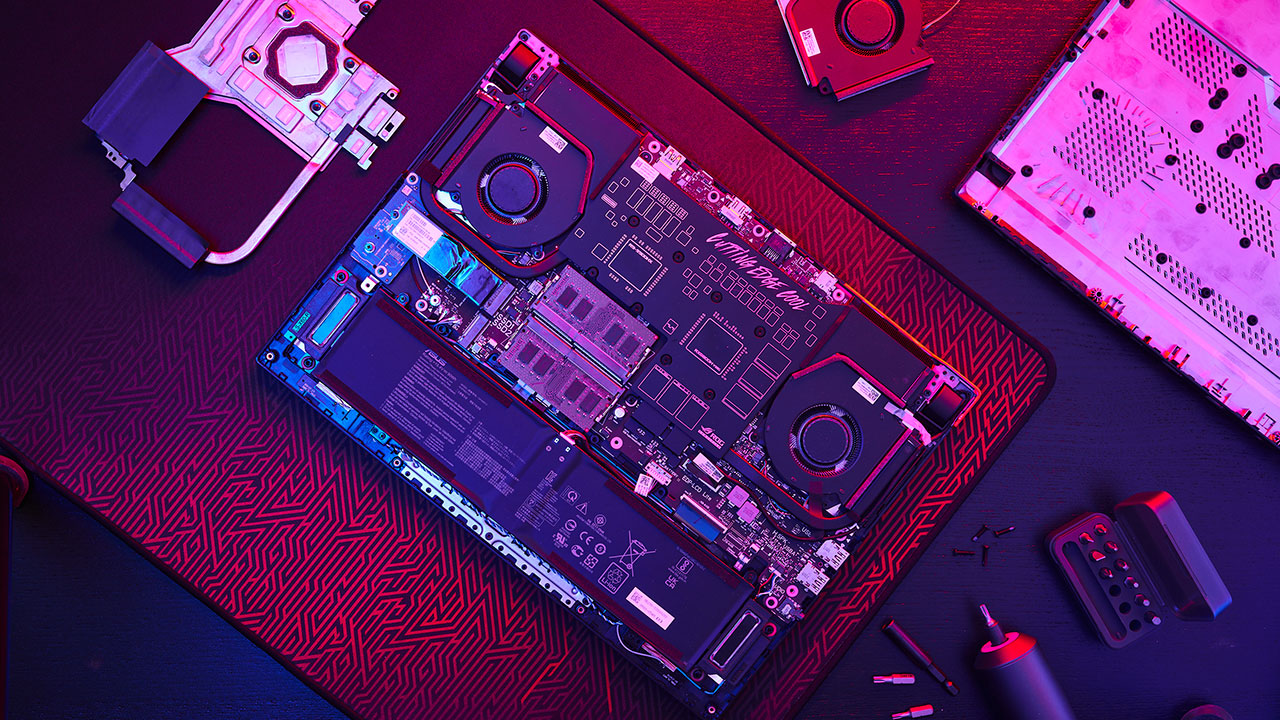 Apart from being equipped with both an AMD CPU and GPU, the new ROG Strix G15 and G17 Advantage Edition laptops are also able to take advantage of AMD technologies such as AMD SmartShift and Smart Access Memory, the former of which dynamically shifts the power between CPU and GPU depending on the workload while the latter harnesses the full capability of PCI Express and allows the CPU to access all the GPU’s memory at once. 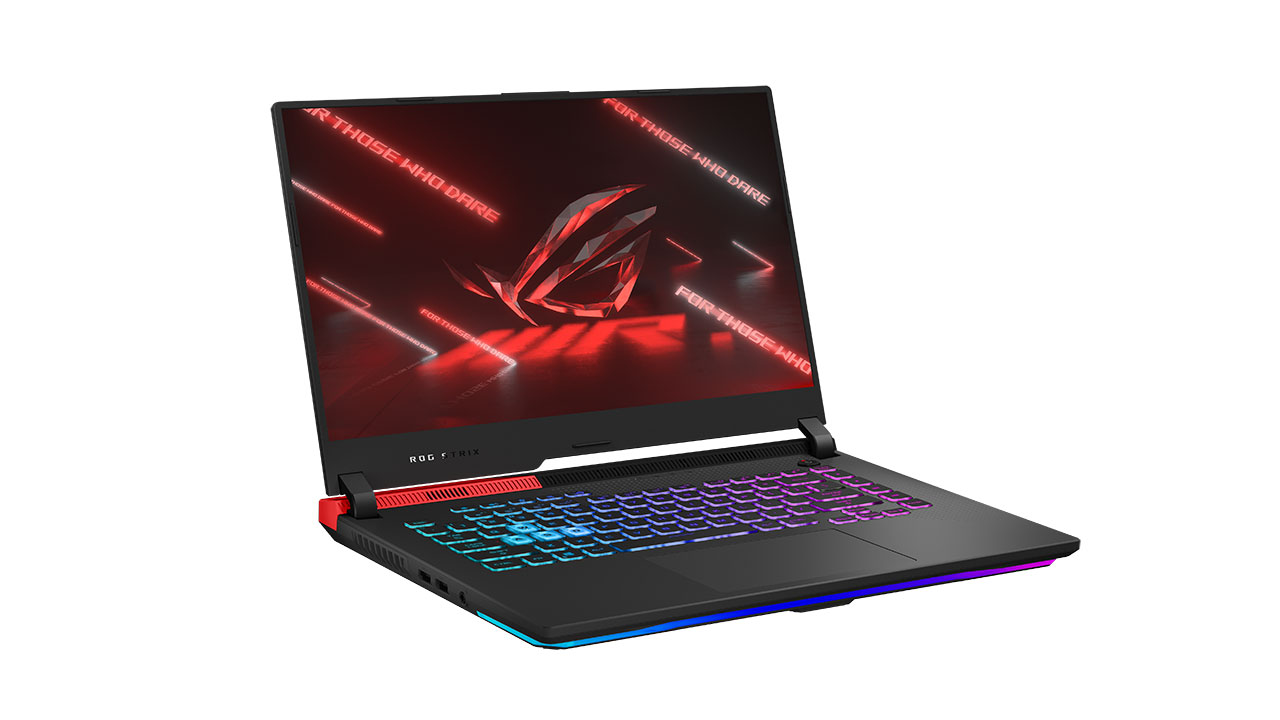 The new laptops can also be equipped with either a 300Hz/3 ms Full HD (1920 x 1080) display or a higher-resolution WQHD (2560 x 1440) 165Hz/3 ms screen, both of which are also able to take advantage of AMD’s FreeSync Premium technology. For the Advantage Edition of the ROG Strix G15 and G17, ASUS has also created a unique Challenger Red design for the laptops’ replaceable Armor Cap. 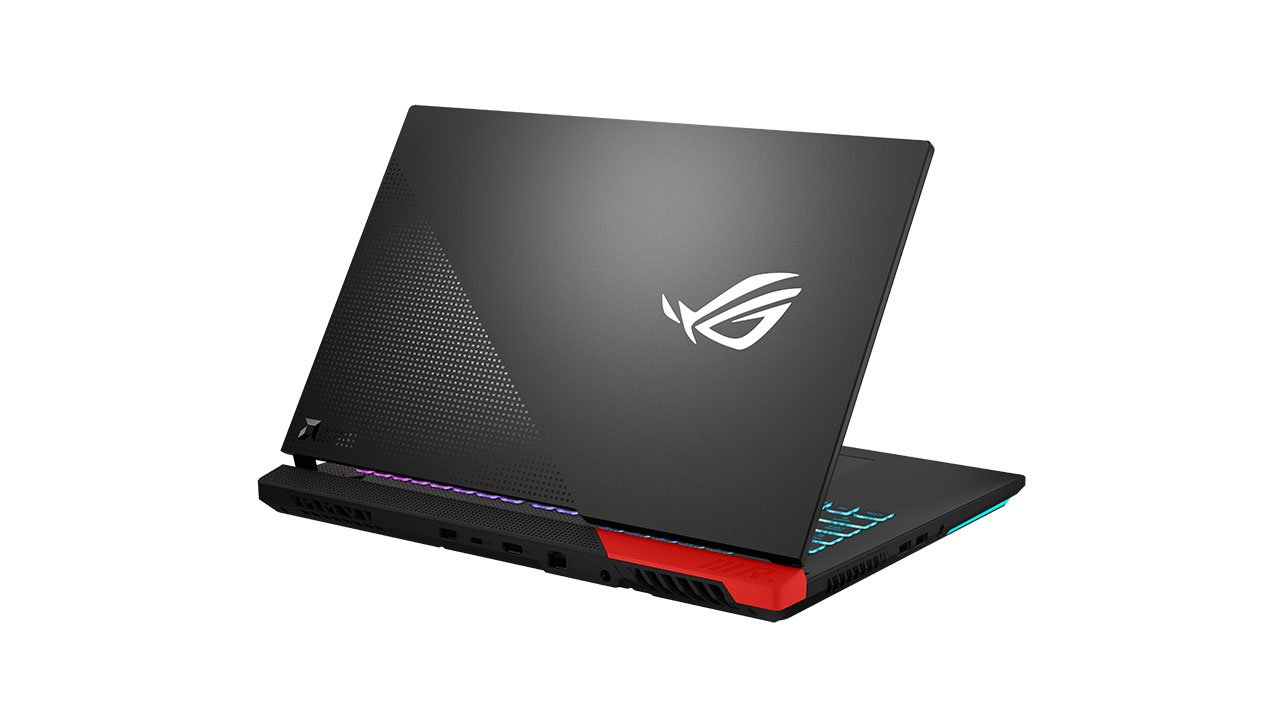 The other specifications of the ROG Strix G15 and G17 Advantage Edition laptops include up to 32GB of DDR 3200MHz RAM and up to 1TB of M.2 NVMe SSD storage. Both models also come with an additional M.2 slot to easily expand the storage capacity of the laptops.

As for the rest of the laptops’ features, they include the company’s ROG Intelligent Cooling system, liquid metal thermal compound for both the CPU and GPU, Dolby Atmos audio technology, Two-Way AI Noise Cancellation technology, and ASUS Aura Sync lighting.

ASUS has yet to unveil the local release date and pricing of the ROG Strix G15 and G17 Advantage Edition.