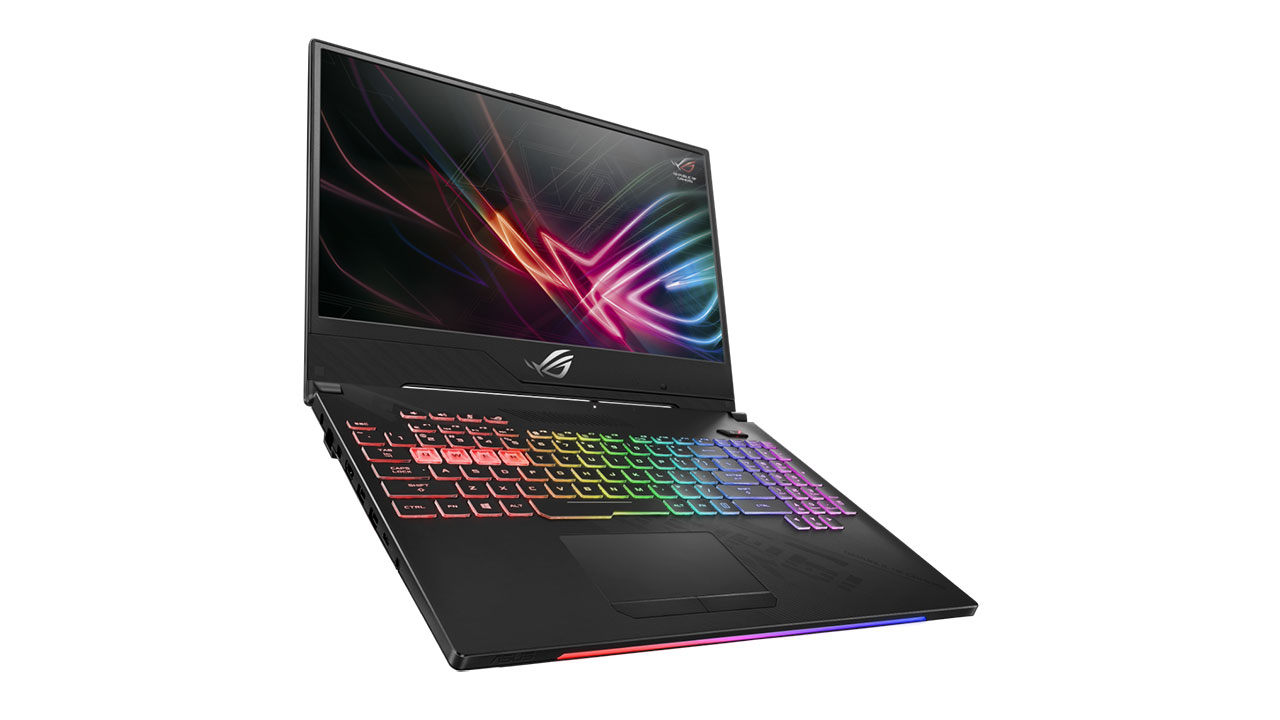 Much like the original Strix Hero and Strix SCAR, the new laptops mostly share the same specifications save for possible differences in their included displays and graphics cards. Once again, the Strix Hero II is positioned as a MOBA gaming laptop while the SCAR II is designed for FPS players. In line with this, the keyboard of the Hero II and SCAR II have marked QWER and WASD keys, respectively. 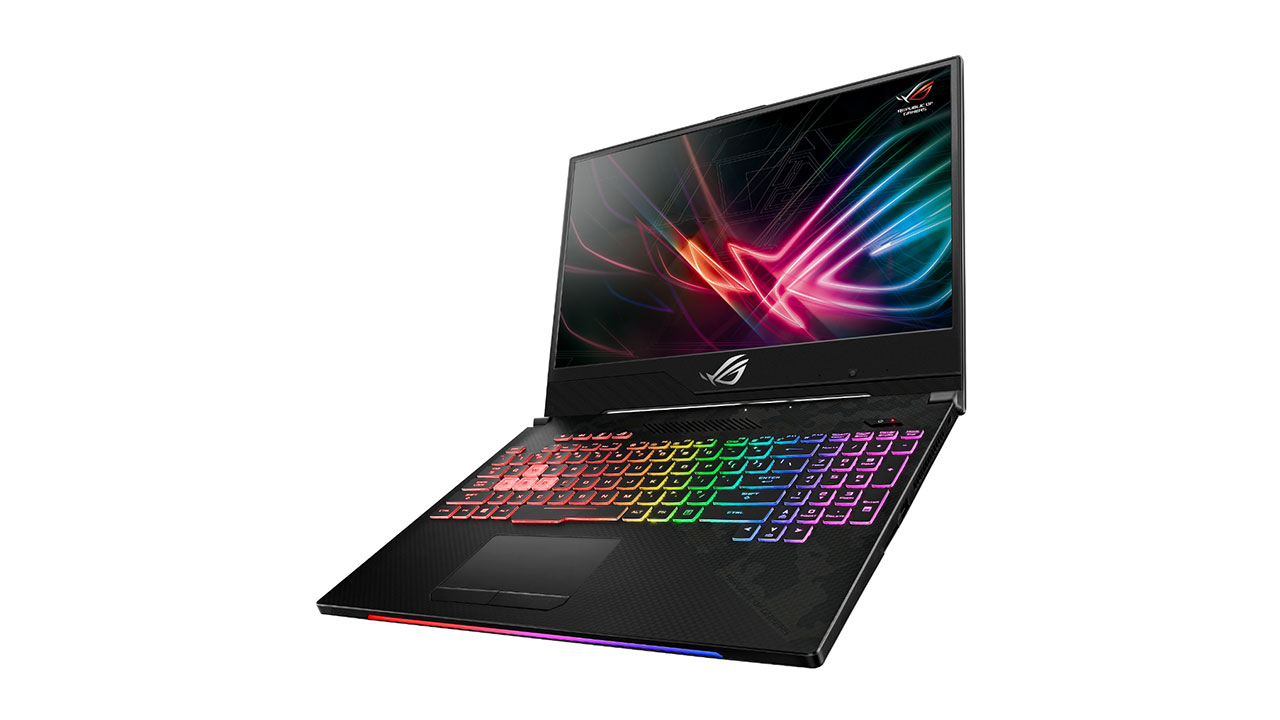