ASUS has officially launched its ROG Phone 6 series gaming smartphone in the Philippines. The new line of mobile devices include the ROG Phone 6 and the ROG Phone 6 Pro and will be available in the country by the end of August 2022 and sometime in September, respectively.

“The latest in or our very well received ROG Phone series is a testament on how we have continued to cater to the fast-growing mobile gaming segment since the very first ROG Phone,” Said George Su, Country Manager of ASUS Philippines. “The new ROG Phone 6 and ROG Phone 6 Pro bring the best for Filipino gamers with better than ever specs, features and refinements. We are the leader in the high-end mobile gaming segment, and we are very excited to continue our momentum with the better than ever ROG Phone 6 series.” 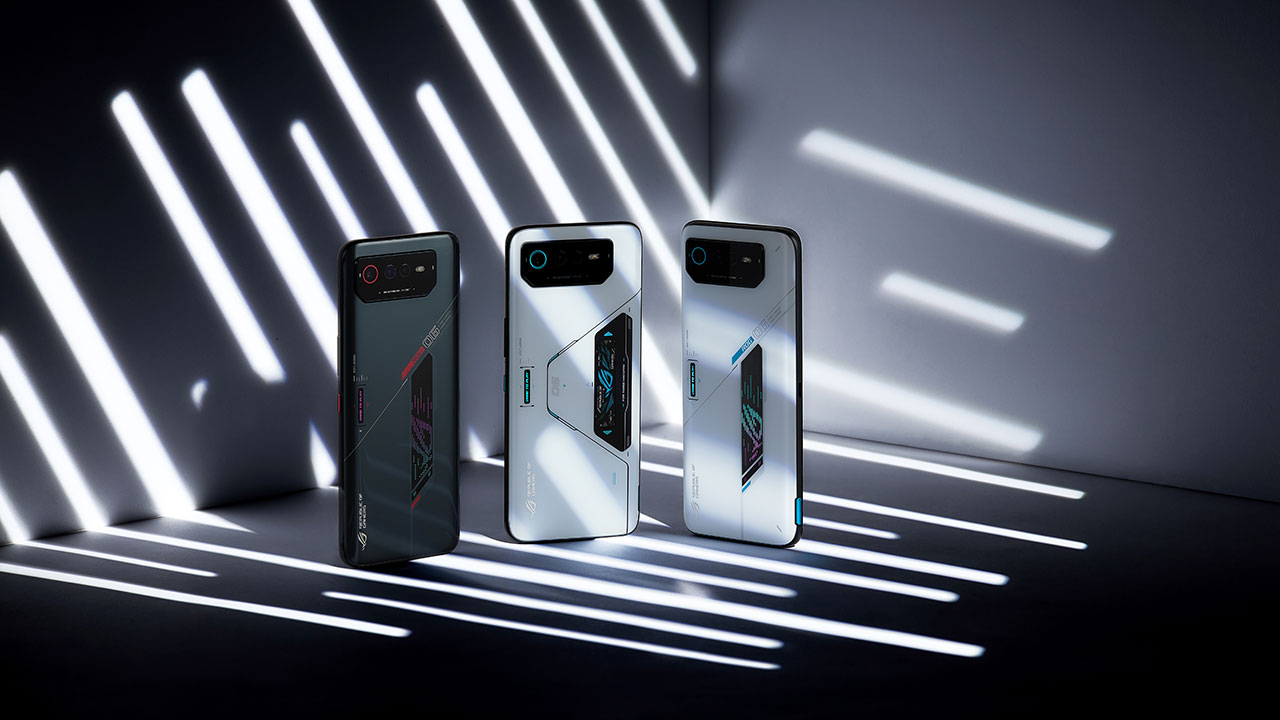 The ROG Phone 6 is powered by a Snapdragon 8+ Gen 1 mobile platform, up to 18 GB of LPDDR5 RAM, and up to 512 GB of storage. It also features the  company’s new GameCool 6 cooling system, with its novel 360° CPU cooling technology, a 6000 mAh battery, exclusive ROG tuning technology, and a 6.78-inch Samsung AMOLED HDR10+ display. The screen of the ROG Phone 6 features a 165 Hz refresh rate, an 720 Hz touch-sampling rate, and 23 ms ultra-low touch latency.

Some of the other new features of the ROG Phone 6 include the new ROG Air Trigger 6, that comes with new functions such as Dual Action, Press and Lift for FPS Sniping, and Gyroscope Aiming, as well as the GameFX dual speaker audio system and a triple-camera system that utilizes a Sony IMX 766 50-megapixel main wide-angle camera. 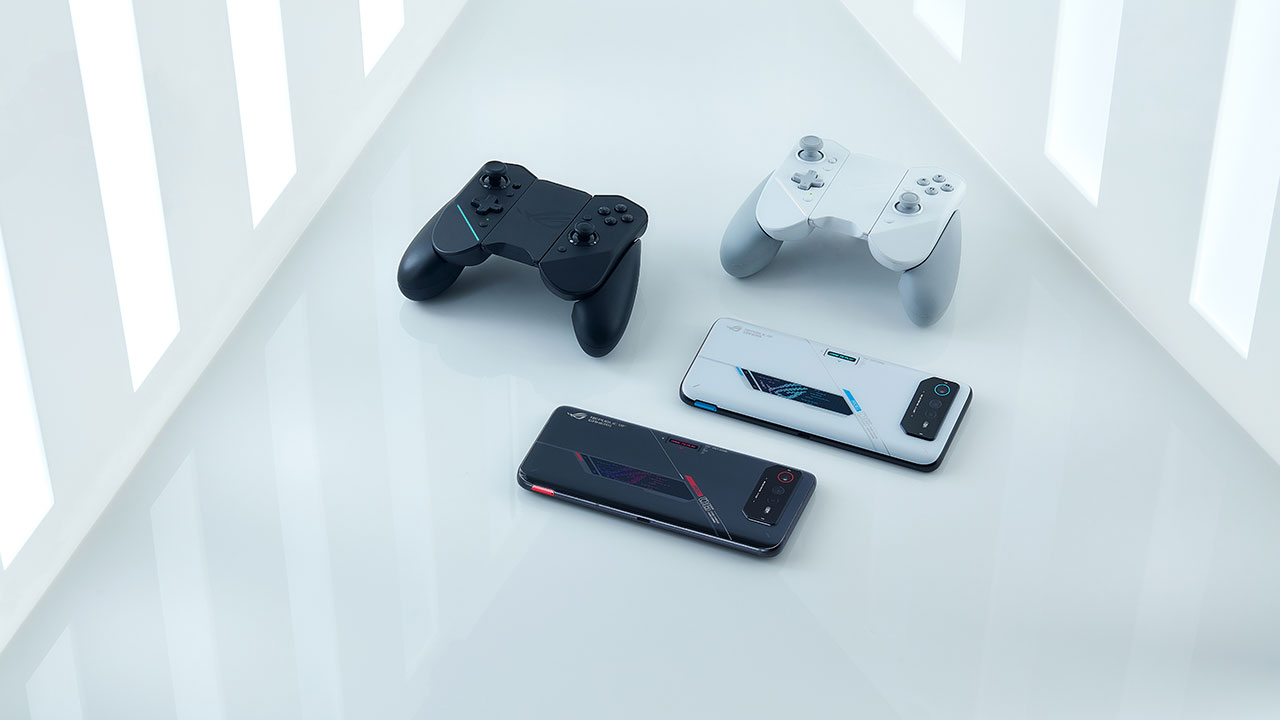 The ASUS ROG Phone 6 is now available for pre-order at select ASUS/ROG concept stores and other authorized retailers from July 23 to August 31, 2022. The ROG Phone 6 will be available by the end of August while the ROG Phone 6 Pro will be released sometime in September. 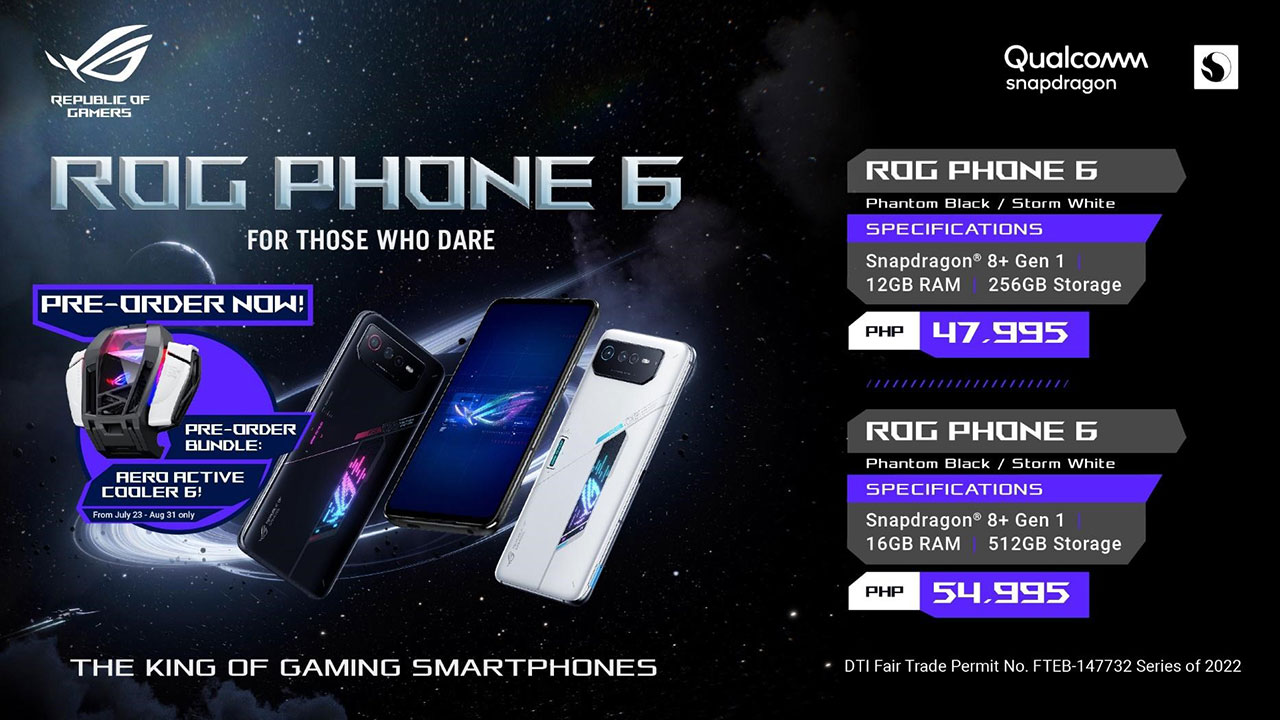 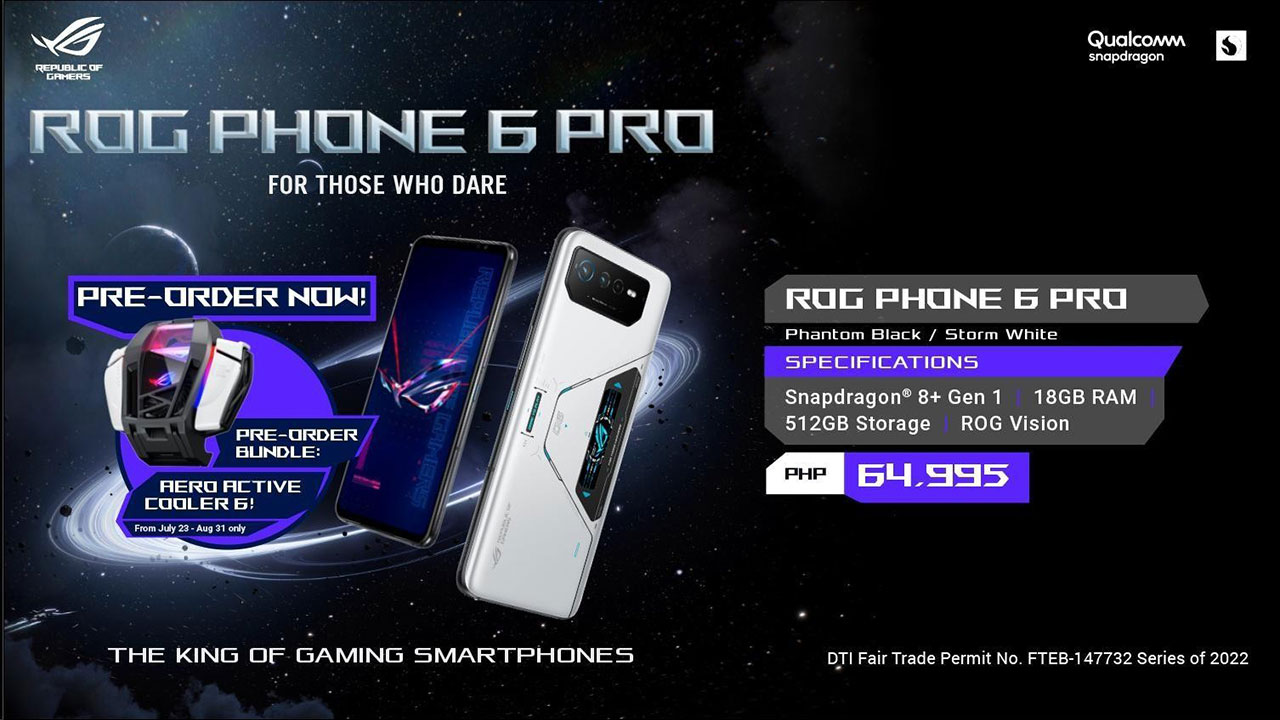