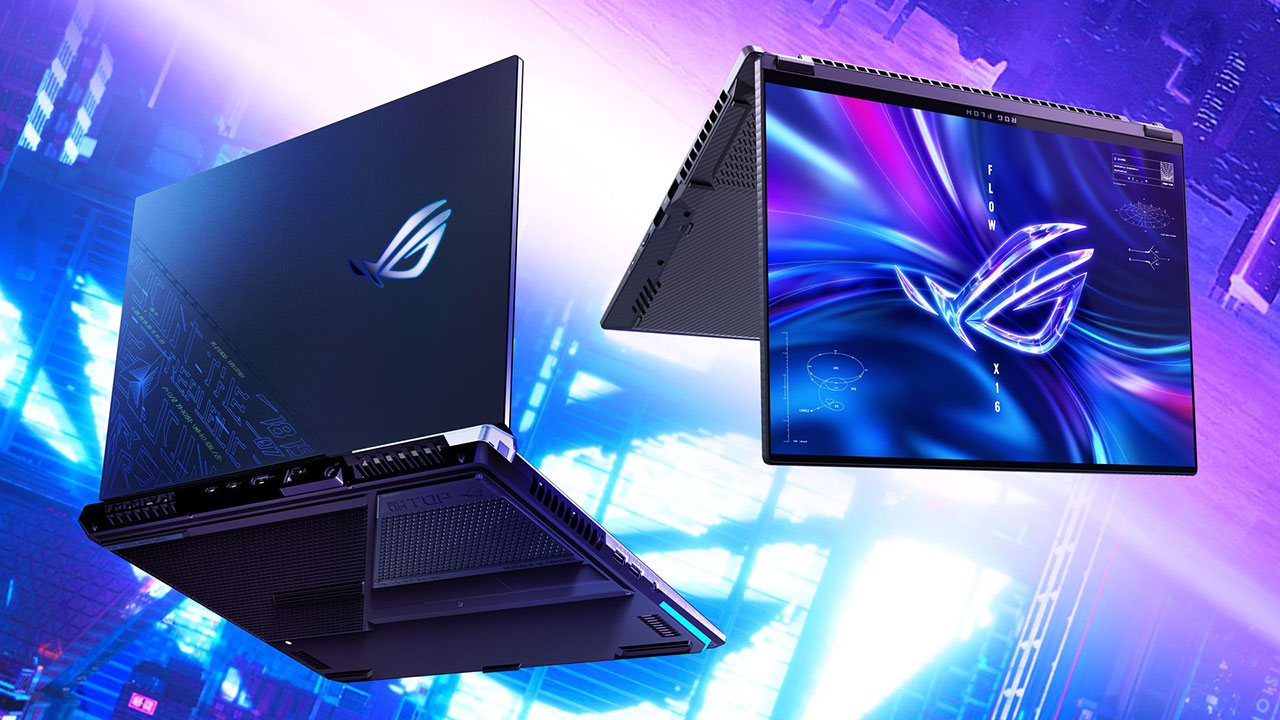 ASUS ROG (Republic of Gamers) recently announced a range of new products during its For Those Who Dare: Boundless Virtual Event last week. The company showed off the new editions of its ROG Strix and ROG Flow gaming laptops, a series of new bags and apparel from ROG Slash, the new Team ROG initiative, and a standalone first-person parkour game for ROG Citadel XV. 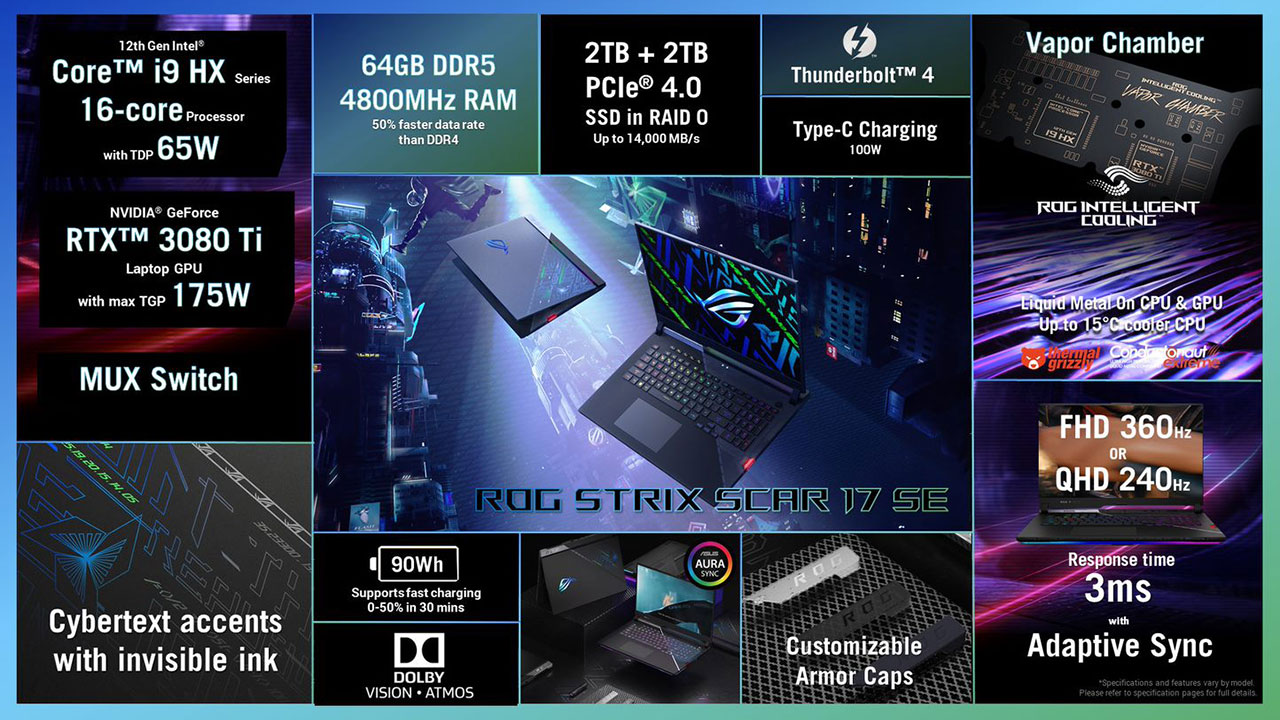 The new ROG Strix SCAR 17 Special Edition features a range of improvements, including a new Intel Core i9-12950HX (65W max TDP) paired with an NVIDIA GeForce RTX 3080 Ti laptop GPU with a maximum TGP of up to 127W with Dynamic Boost. The CPU and GPU combo is complemented by up to 64GB of DDR5 4800MHz RAM as well as a PCIe Gen 4.0 storage in RAID 0.

The new laptop also features either a QHD 240Hz or FHD 360Hz display with a response time of 3ms, Dolby Vision support, and Adaptive Sync compatibility. 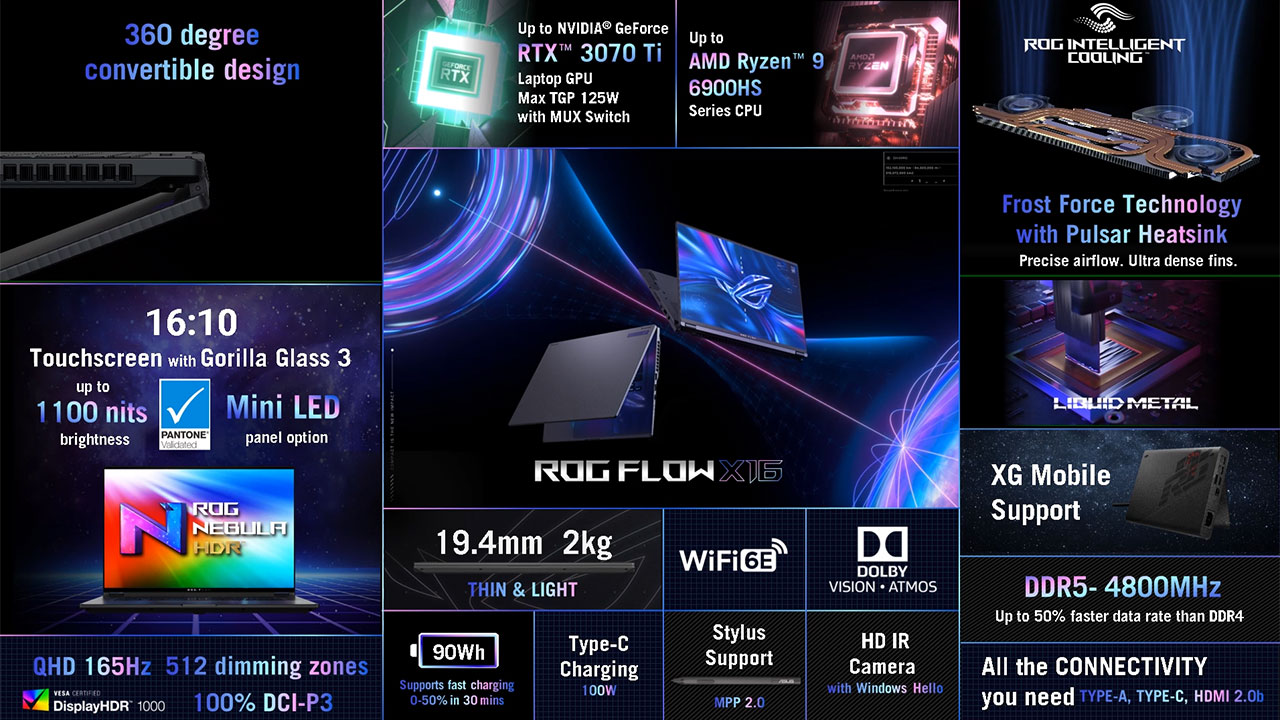 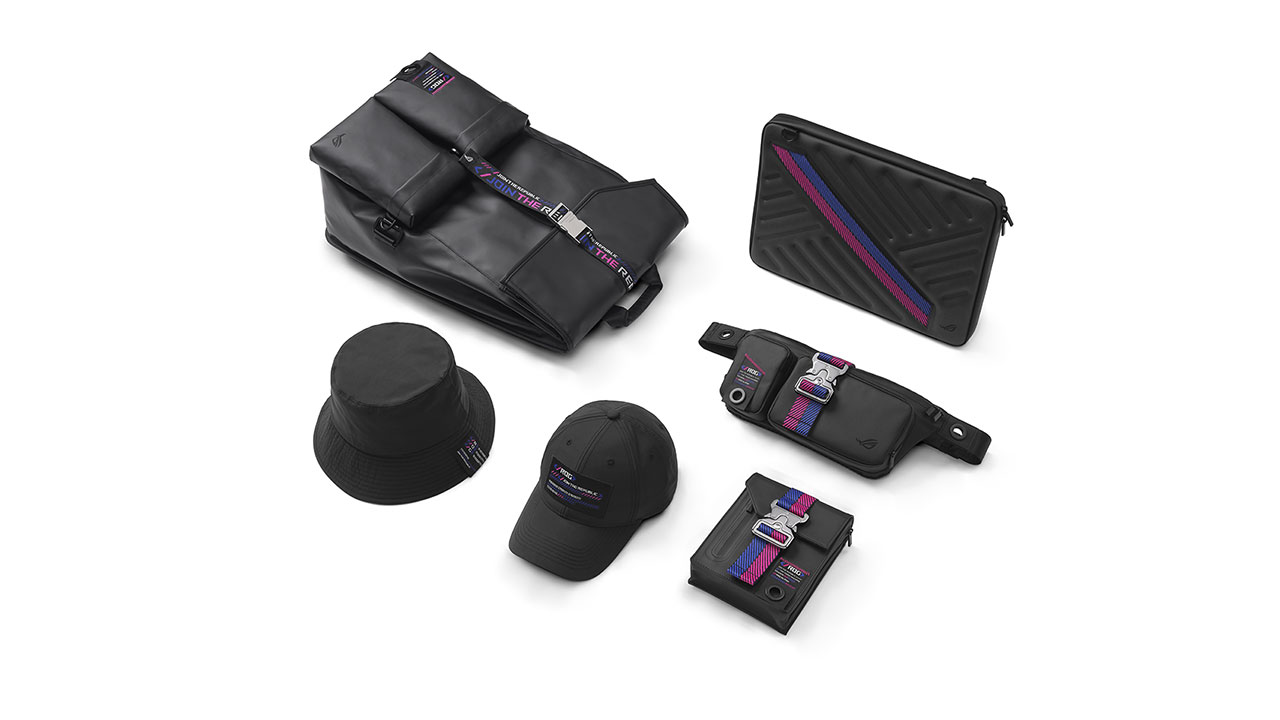 The new lineup of cyberpunk-inspired ROG Slash apparel and accessories include a crossbody bag, a backpack, hip bag, a laptop bag as well as the new Cobra Buckle cap and bucket hat.

ASUS has announced that its expanding its Team ROG roster in 2022, which will include influencers, professional gamers, content creators and athletes from around the world. It also announced its continued partnership with Misfits Gaming and brand-new partnership with ReKT Gaming. 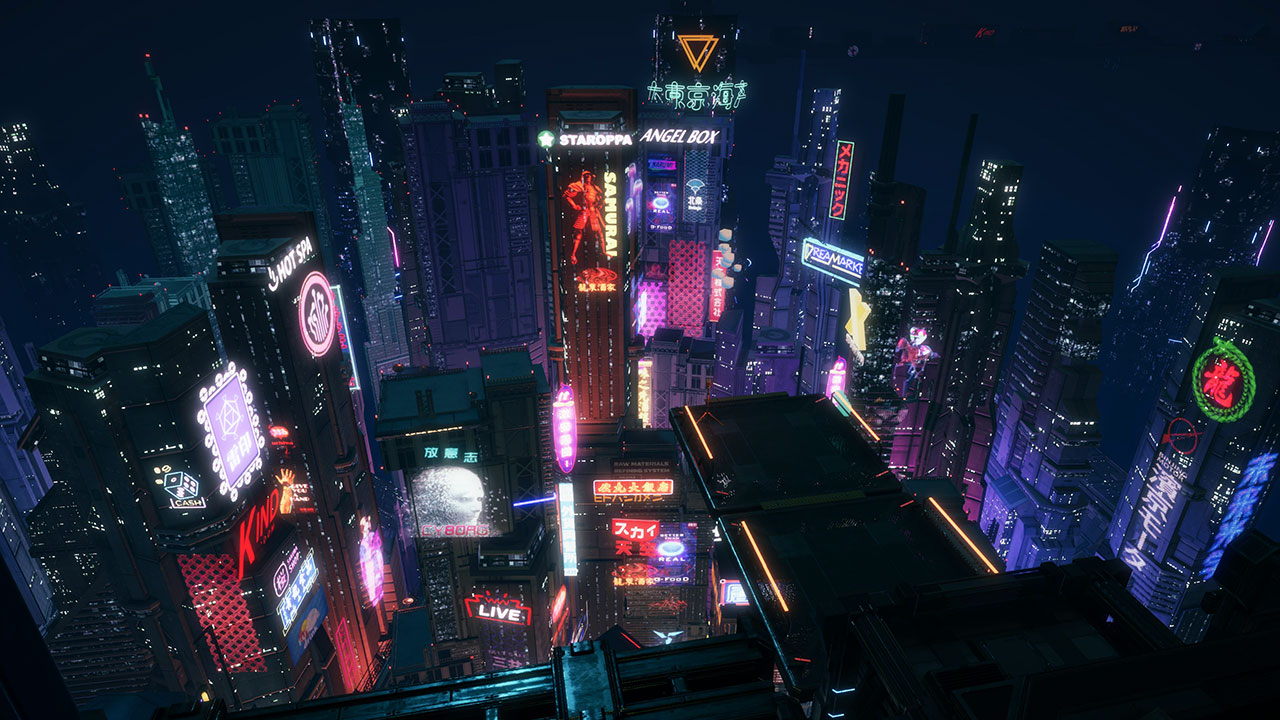 Lastly, ASUS has launched its new SCAR Runner standalone first-person parkour game as an expansion of its ROG Citadel XV game that released early last year. The new game is launching alongside a giveaway campaign with over USD 20,000 prizes available, including the Strix SCAR 17 SE and new ROG Slash apparel. More information on the campaign, which runs from May 17 to June 30, 2022, can be found on the official campaign website.