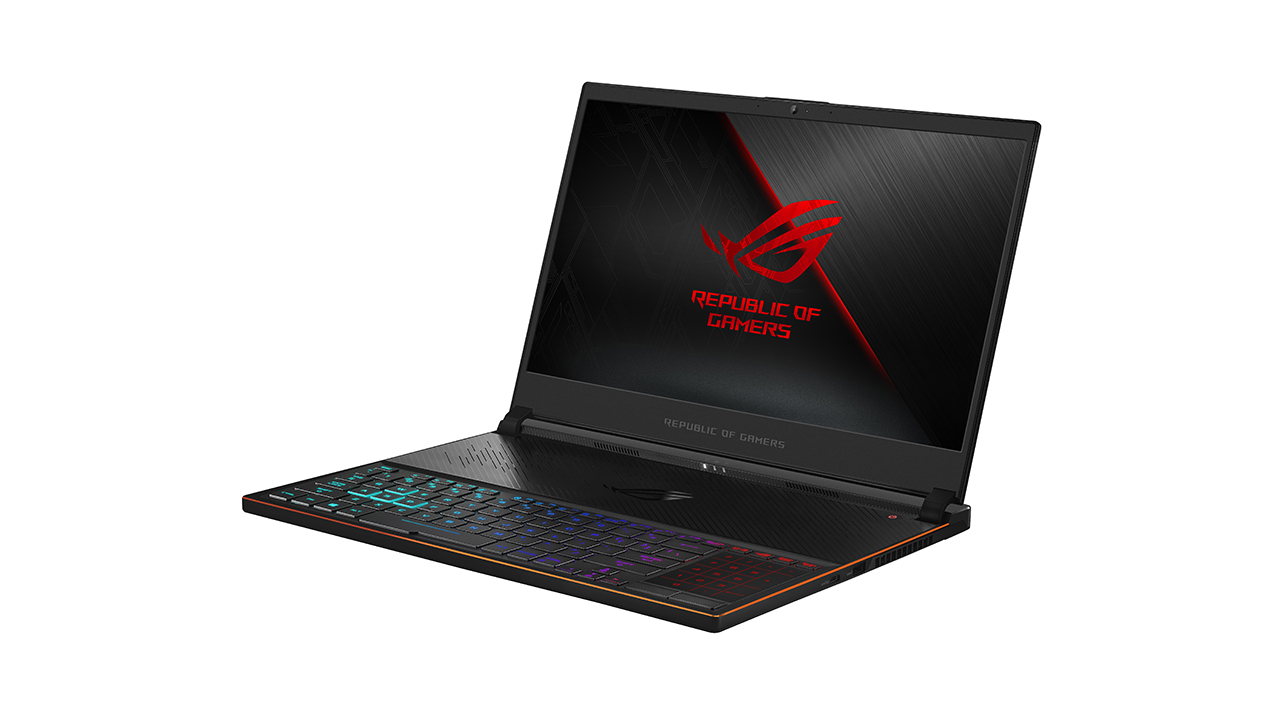 ASUS ROG (Republic of Gamers) has announced the ROG GX531 Zephyrus S and the ROG Strix GL704 SCAR II, the former is the latest model in the company’s Zephyrus series while the latter is a new mid-range Strix series laptop that is designed to be the most compact 17-inch gaming laptop in the market.

The ROG GX531 Zephyrus S is designed to be much thinner than its predecessors, measuring at only 14.95mm thin while still featuring a powerful processor and graphics card in the Intel Core i7-8750H and NVIDIA GeForce GTX 1060. The display of the new Zephyrus S is also pretty powerful, measuring 15.6-inches and having a refresh rate of 144Hz at 1080p resolution. There’s also 16GB of RAM, 512GB of M.2 NVMe SSD storage, 802.11ac Wi-Fi, and more. 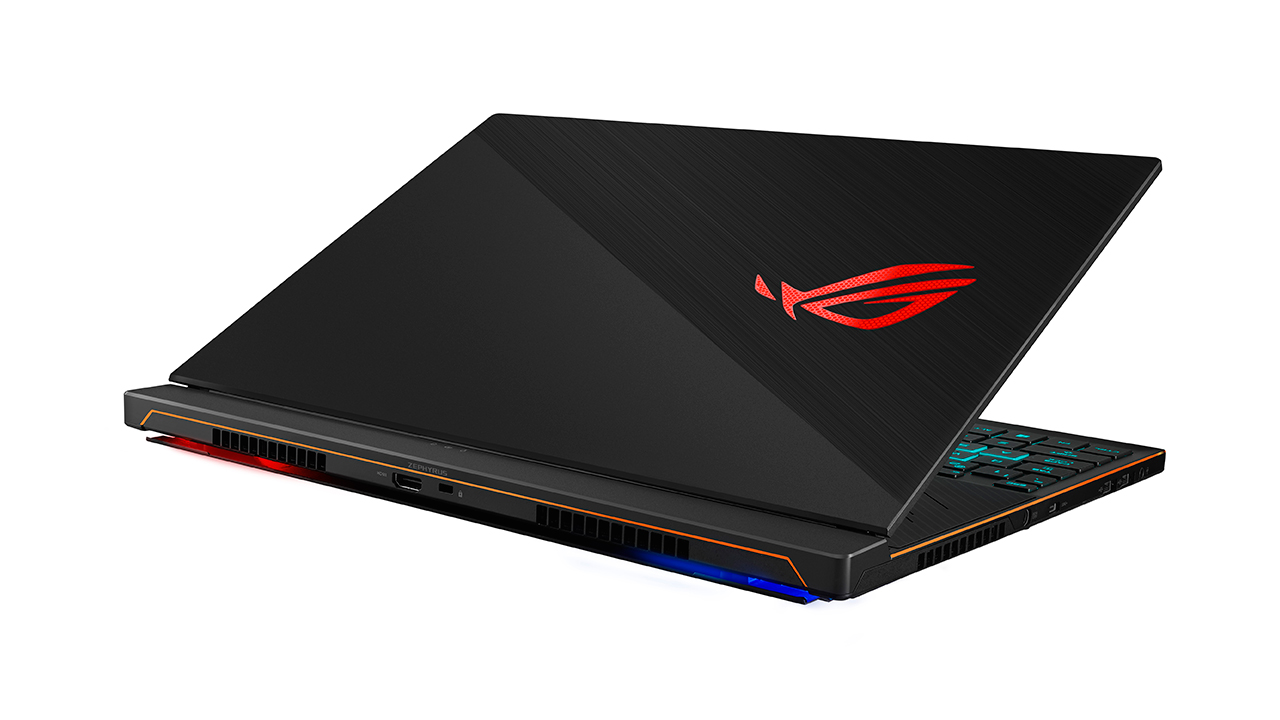 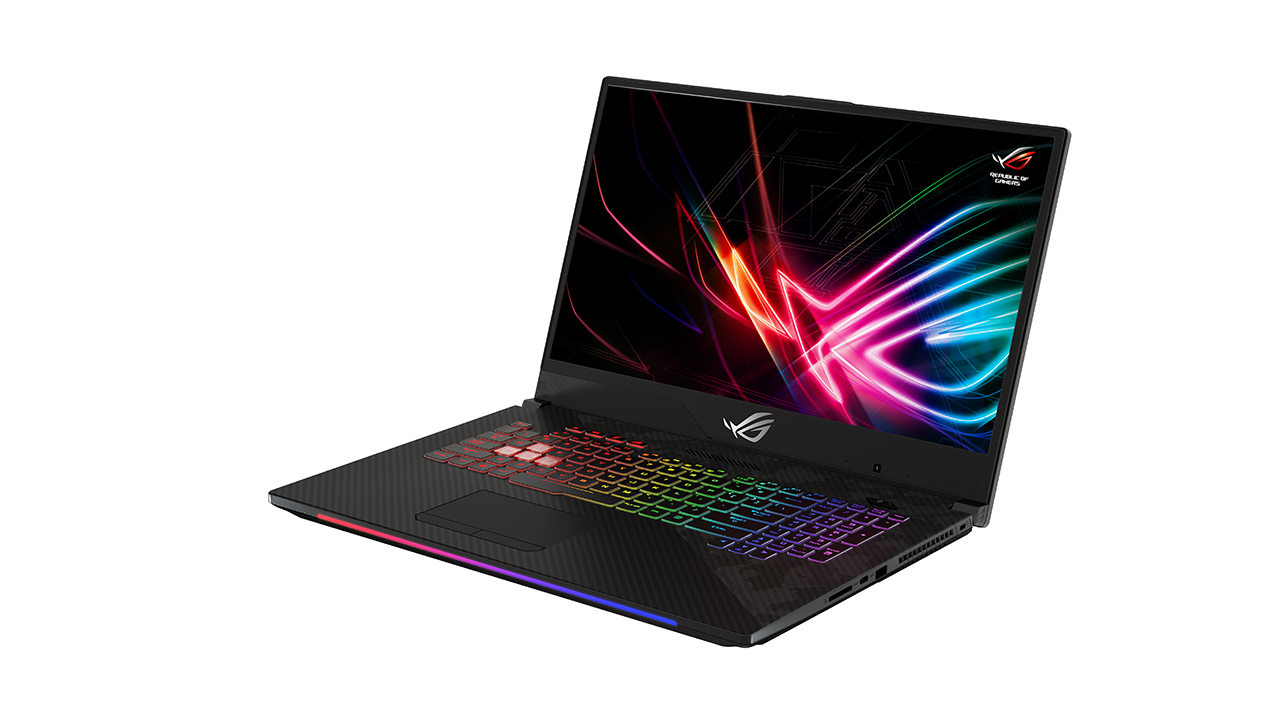 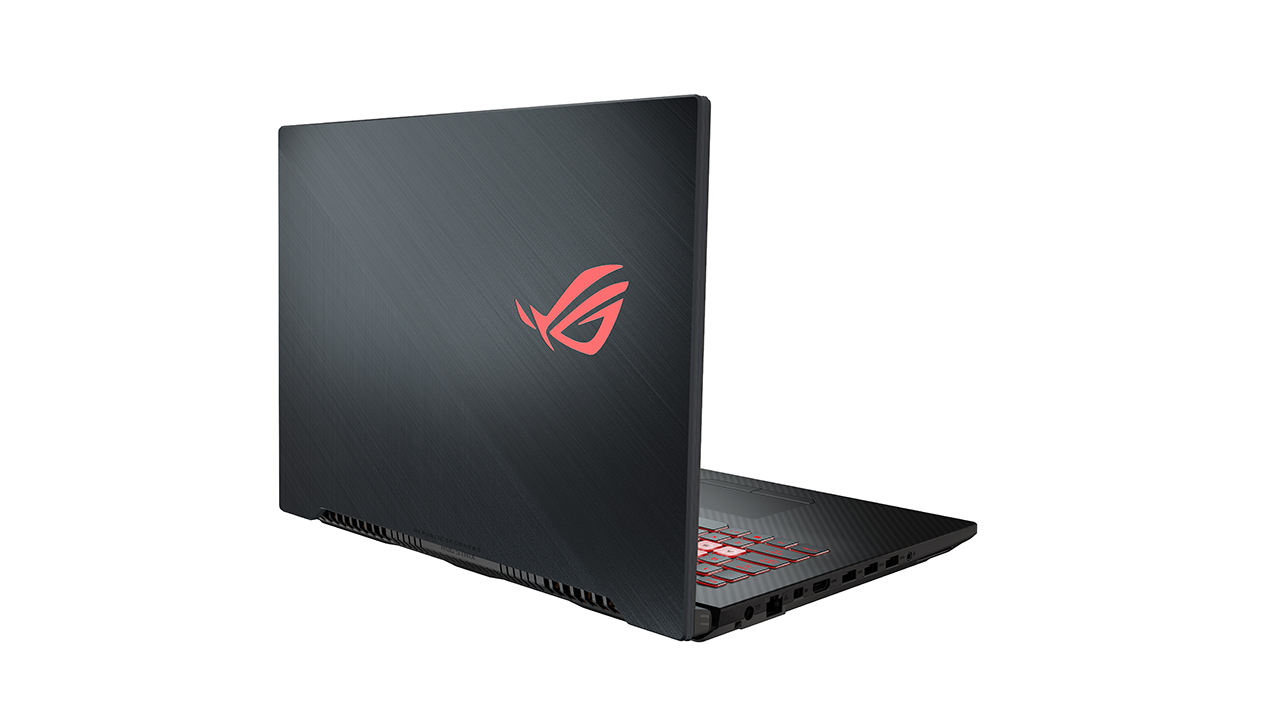