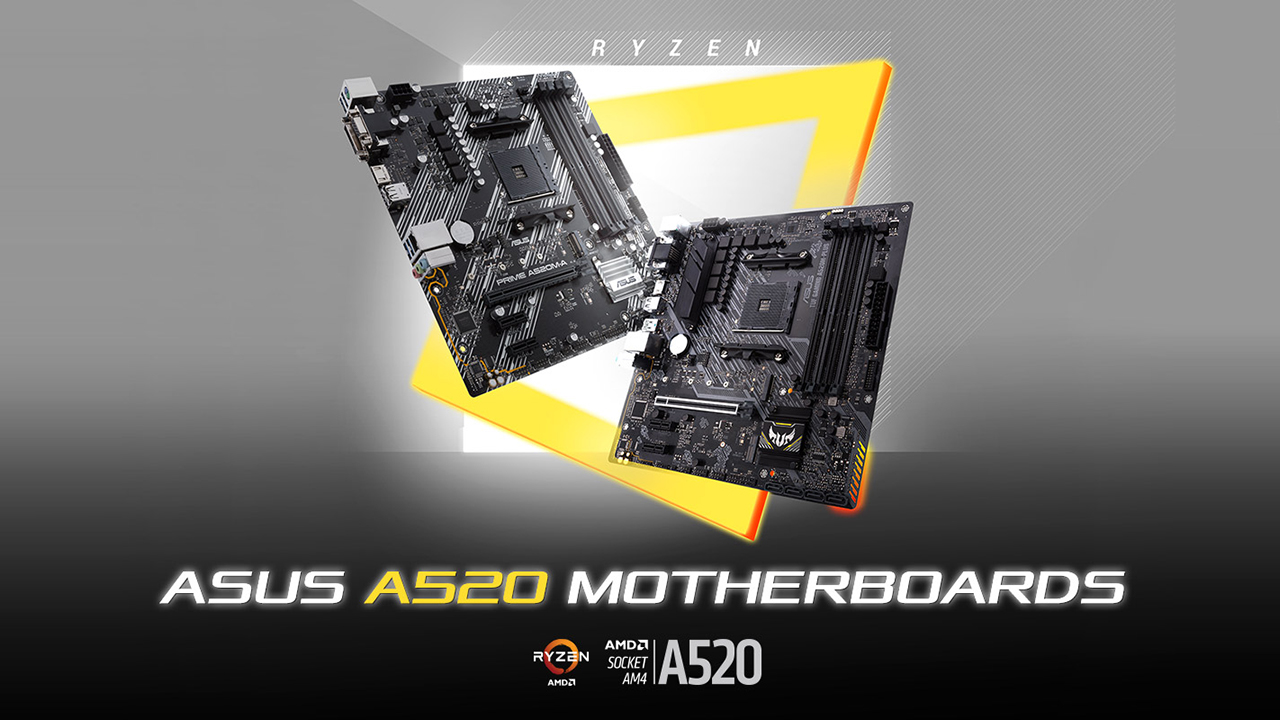 ASUS Releases Two A520 Motherboards in the Philippines, Pricing Announced

ASUS has announced that its new TUF Gaming A520M-Plus and Prime A520M-K motherboards based on the recently announced AMD A520 chipset will be released in the Philippines next week. The two new motherboards are targeted at either budget-oriented builders in either the gaming or mainstream market.

ASUS also announced that BIOS updates will be released for its new A520, B550, and X570 series motherboards to support future AM4-based Ryzen processors.

The ASUS TUF Gaming A520M-Plus will be priced at PHP 4,470 while the Prime A520M-K will have an SRP of PHP 3,930. Both motherboards will be available sometime next week from ASUS partner retailers.