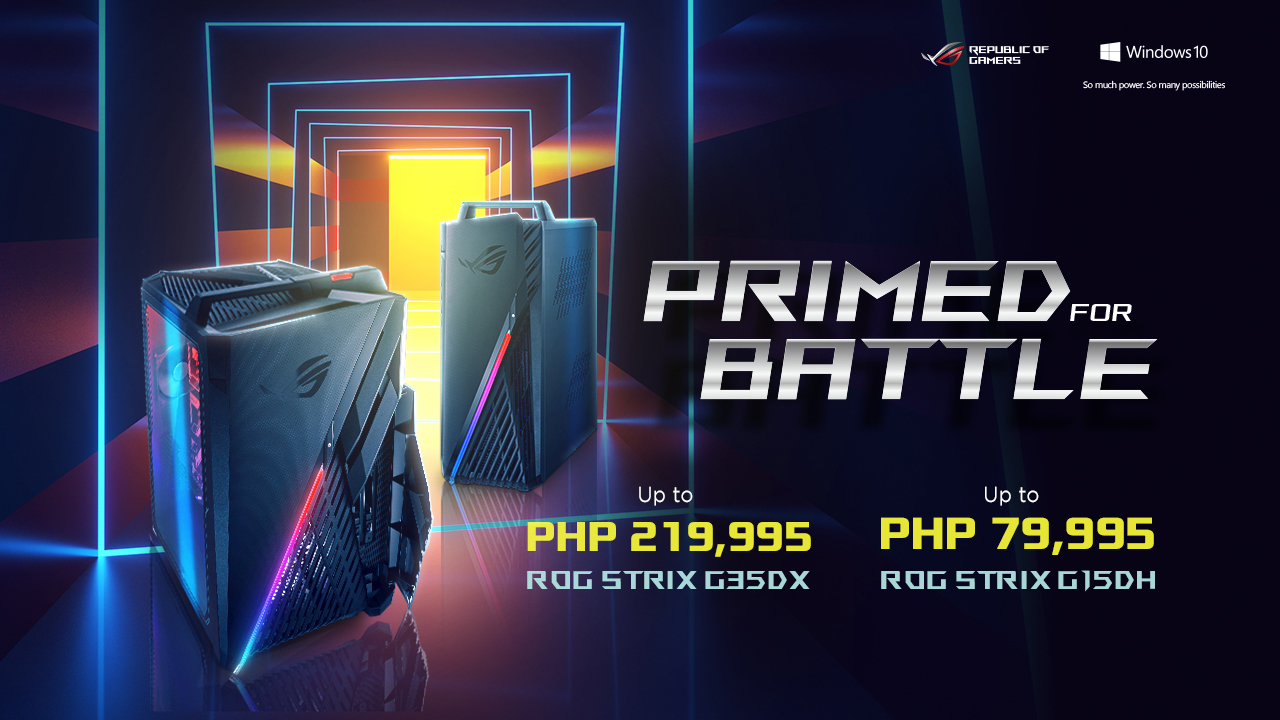 The big brother of the two new gaming desktops is the ROG Strix G35DX, which comes with a rather large chassis that surprisingly features two hot-swap 2.5-inch drive bays that are placed behind a spring-loaded at the front of the case. The two easily-accessible drive bays allow users to replace or upgrade their 2.5-inch drives, whether they’re SSDs or HDDs, without having to use any tools. The G35DX also features the company’s Keystone II technology, previously found on the company’s ROG Strix laptops, as well as an integrated carrying handle and headphone hook.

The high-end pre-built desktop PC is powered by up to an AMD Ryzen 9 3950X CPU, cooled by one of the company’s ROG Strix AIO liquid coolers, as well as up to an ASUS ROG Strix GeForce RTX 2080 Ti graphics card.  The G35DX can also be equipped with up to 32GB of RAM, up to 1TB of SSD storage, and up to 2TB of HDD storage. 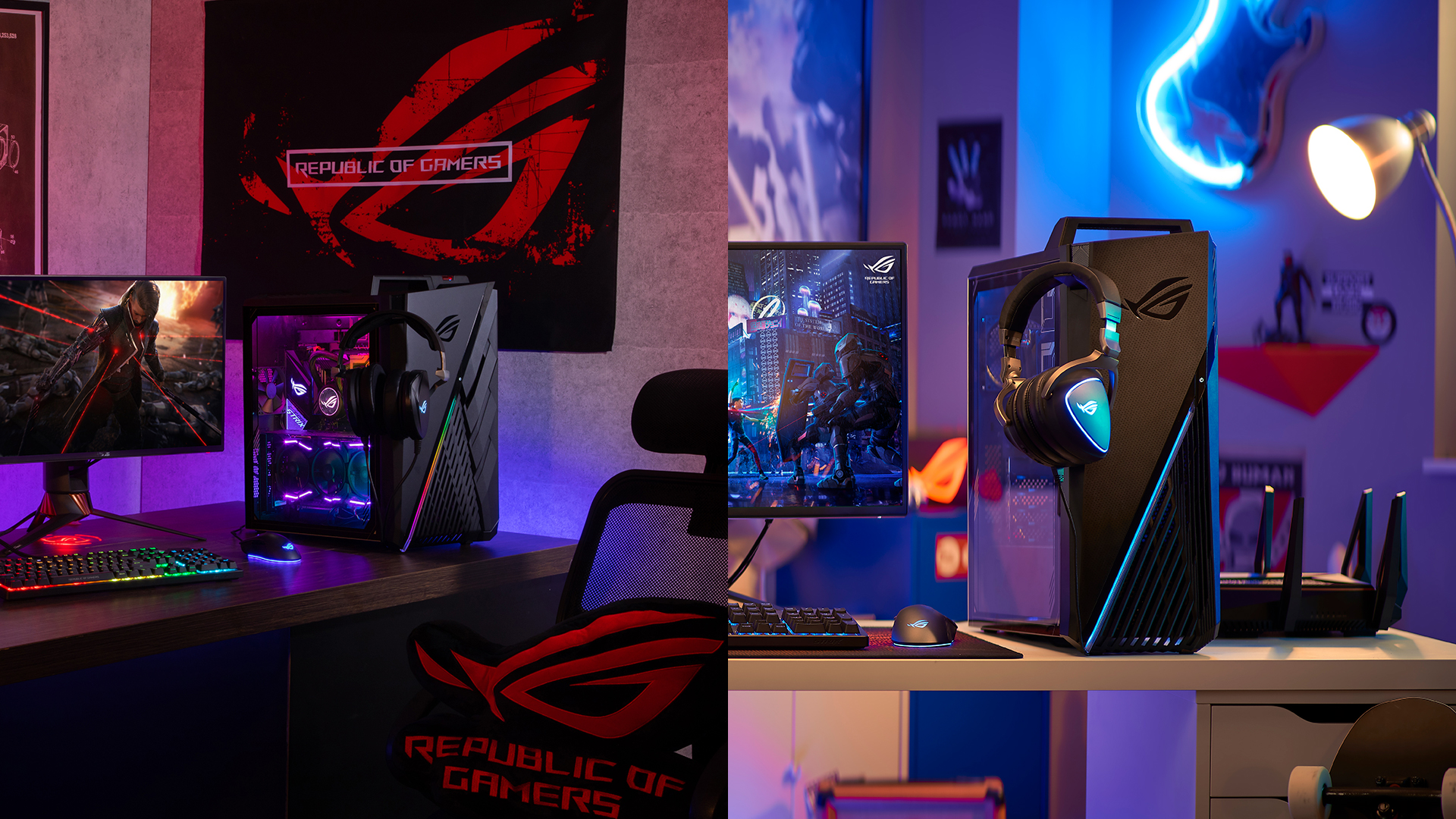 The ROG Strix G15DH features a slimmer chassis than its big brother and can be equipped with up to AMD Ryzen 7 3800X CPU, up to an NVIDIA GeForce RTX 2070 Super, up to 16GB o fRAM, up to 512GB of SSD storage, and up to 1TB of HDD storage.

The ROG Strix G35DX and ROG Strix G15DH are now available at ASUS and ROG concept stores as well as partner retailers. The specs, pricing, and inclusions of the each of the variants for both models can be found below: 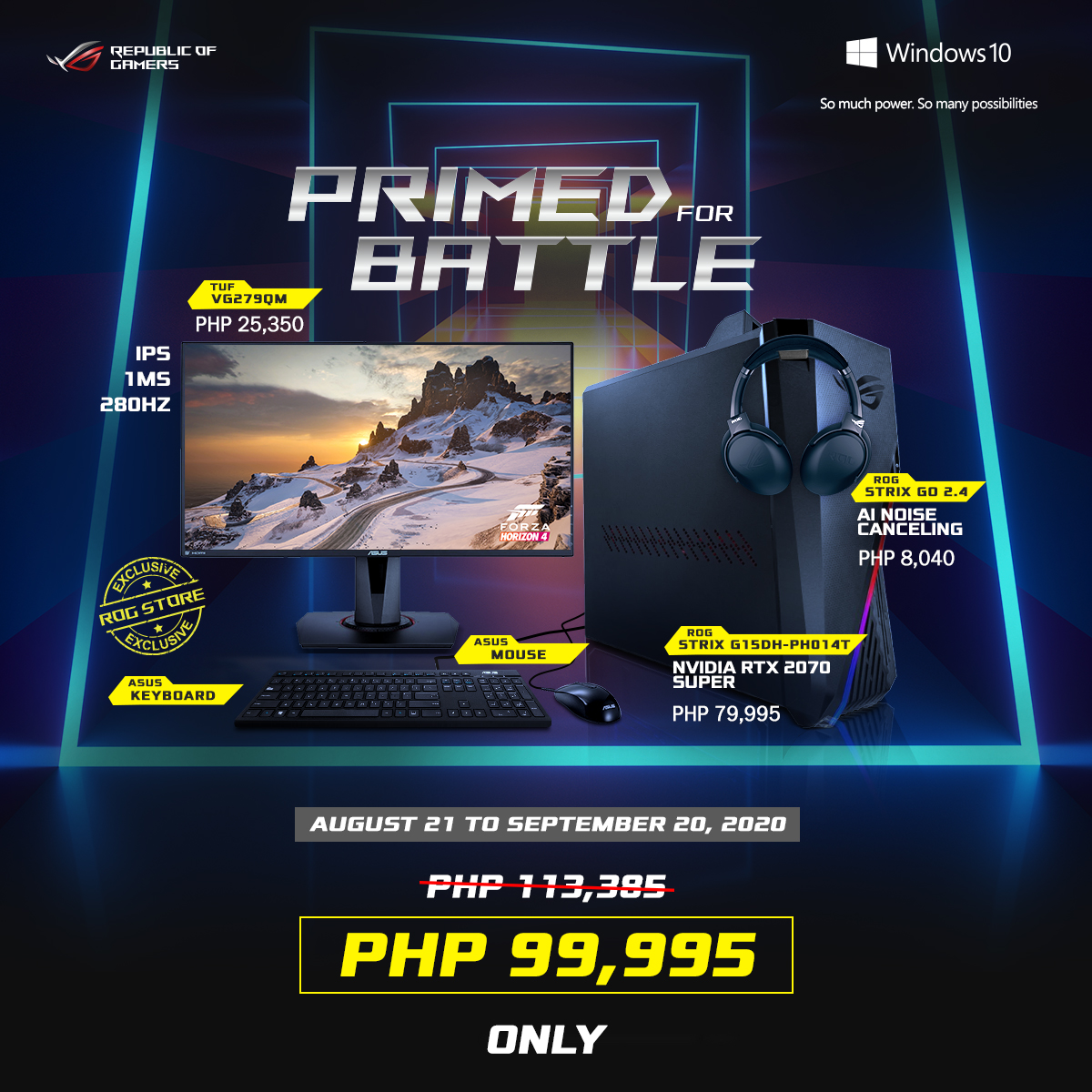