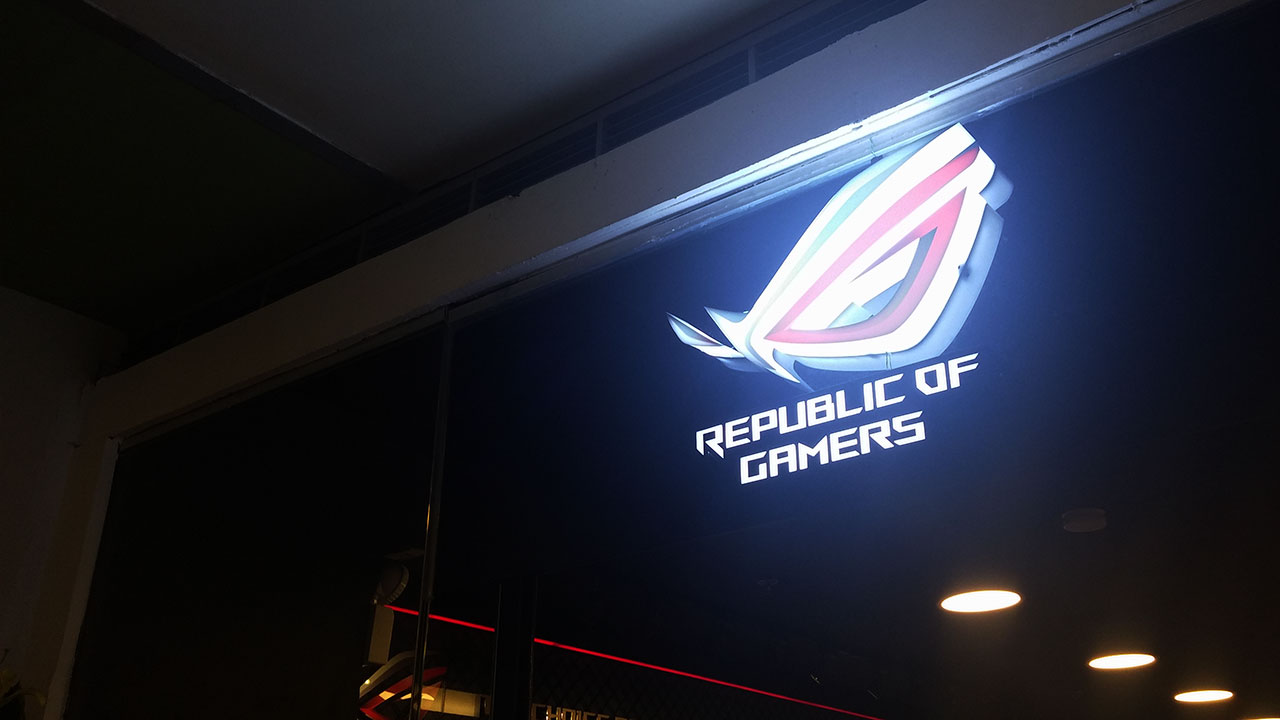 Buying high-end gaming gear in Manila is a bit of a challenge if you’re not familiar with places like Gilmore as most computer-related stores in malls mostly cater to a more mainstream market leading to them either not having them in stock or selling them at an extreme premium. And while therea re a few stores that cater specifically to the gaming market, they are simply too few and far between. Which is why it was good surprise to find out that ASUS has opened its own store under its Republic of Gamers brand to give gamers a place to try out and purchase the brand’s array of high-performance gaming laptops, desktops, peripherals and components. 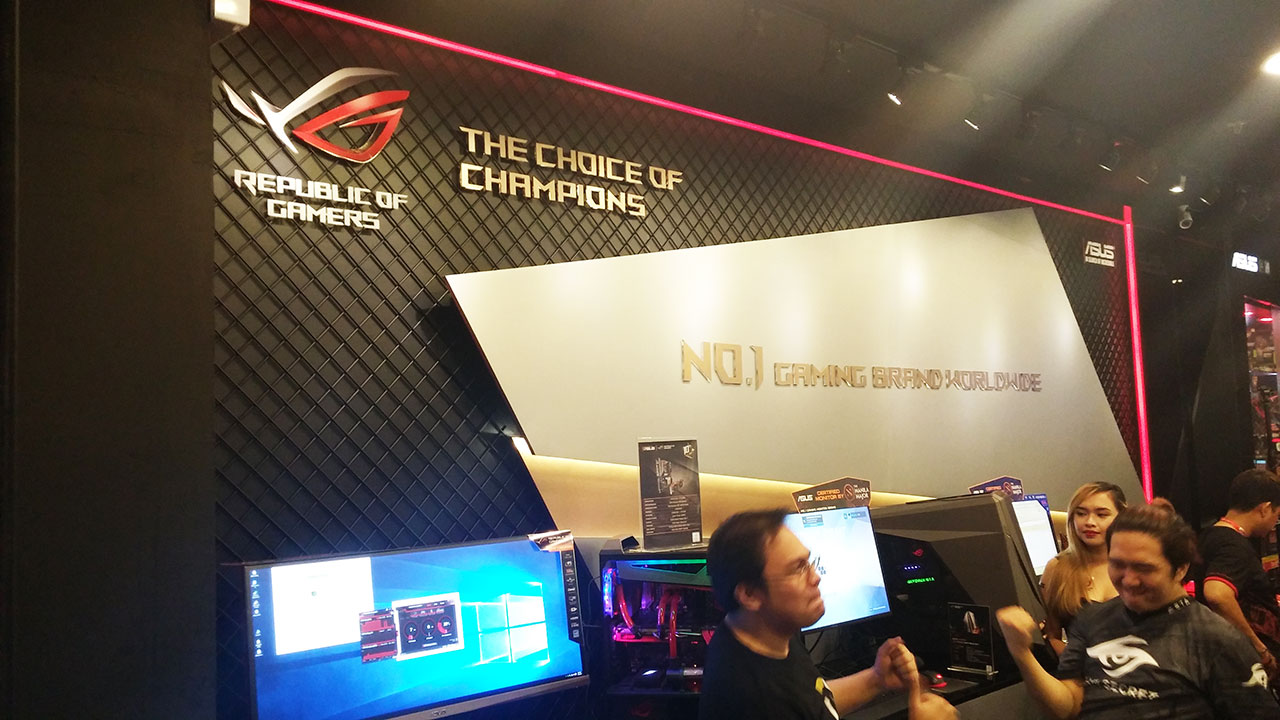 The new ROG concept store, situated in SM Megamall’s Cyberzone, is the first, but hopefully not the last, of its kind. ASUS has put on display several of its mid-range and high-end gaming laptop offerings in the store including the ROG G752 and the ROG GX700. The store also features a few of the company’s pre-built gaming desktops such as the ROG G20 and the ROG GT51. Lastly, customers and fans can also check out and purchase the company’s array of gaming peripherals and components including those from its Strix and Cerberus lines.

According to ASUS, they plan to open even more ROG concept stores not just around the metro but also around the country. The first two that they plan to open next will be located at SM North EDSA and SM City Cebu so those are definitely two things to look forward to for those who live near those areas. 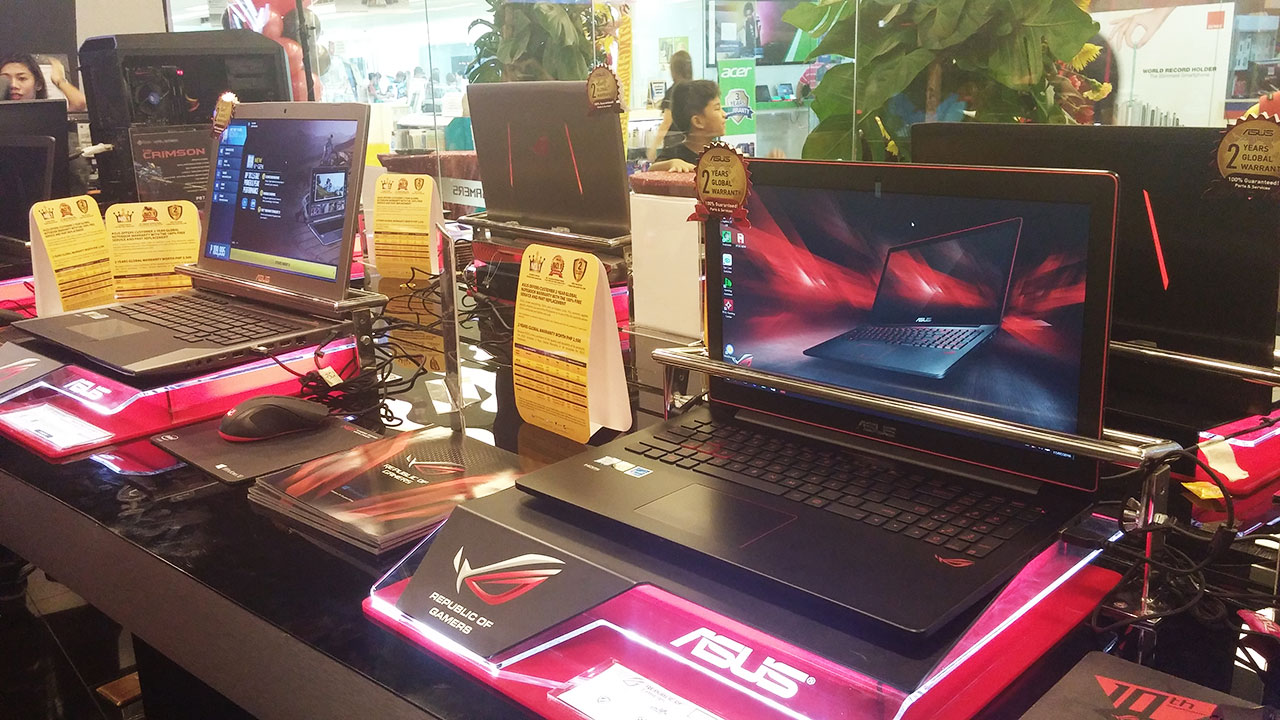 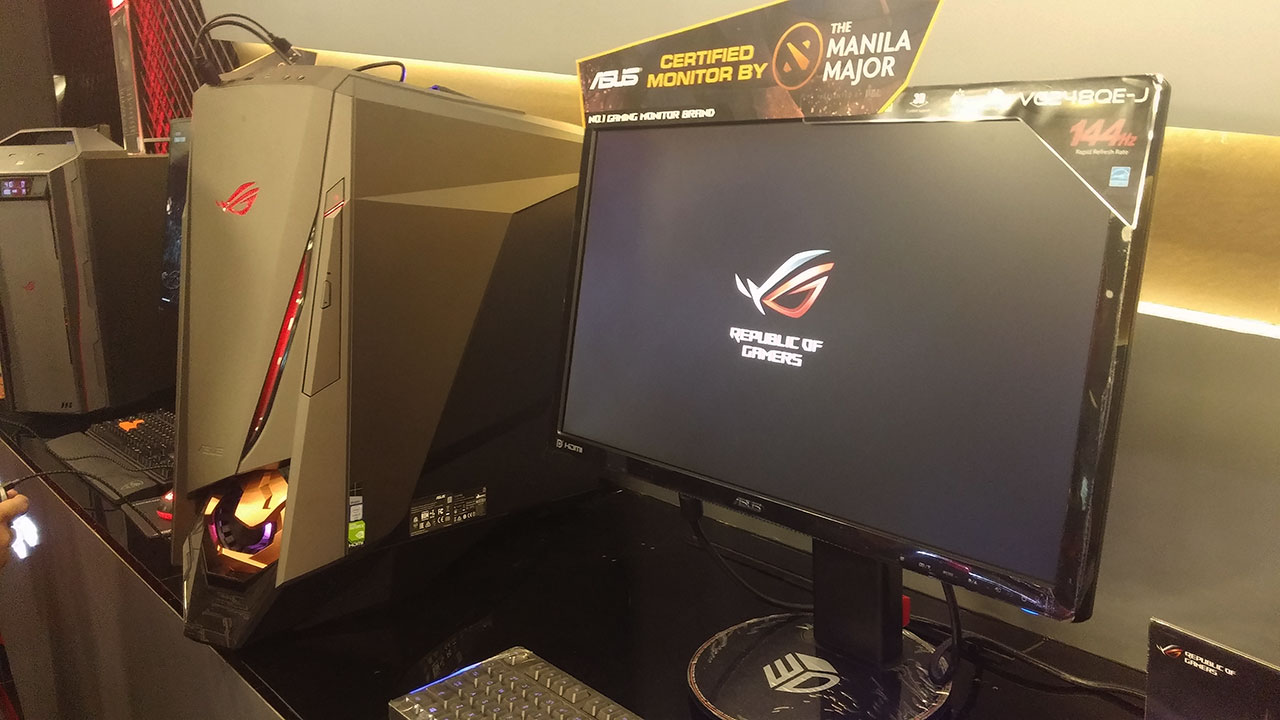