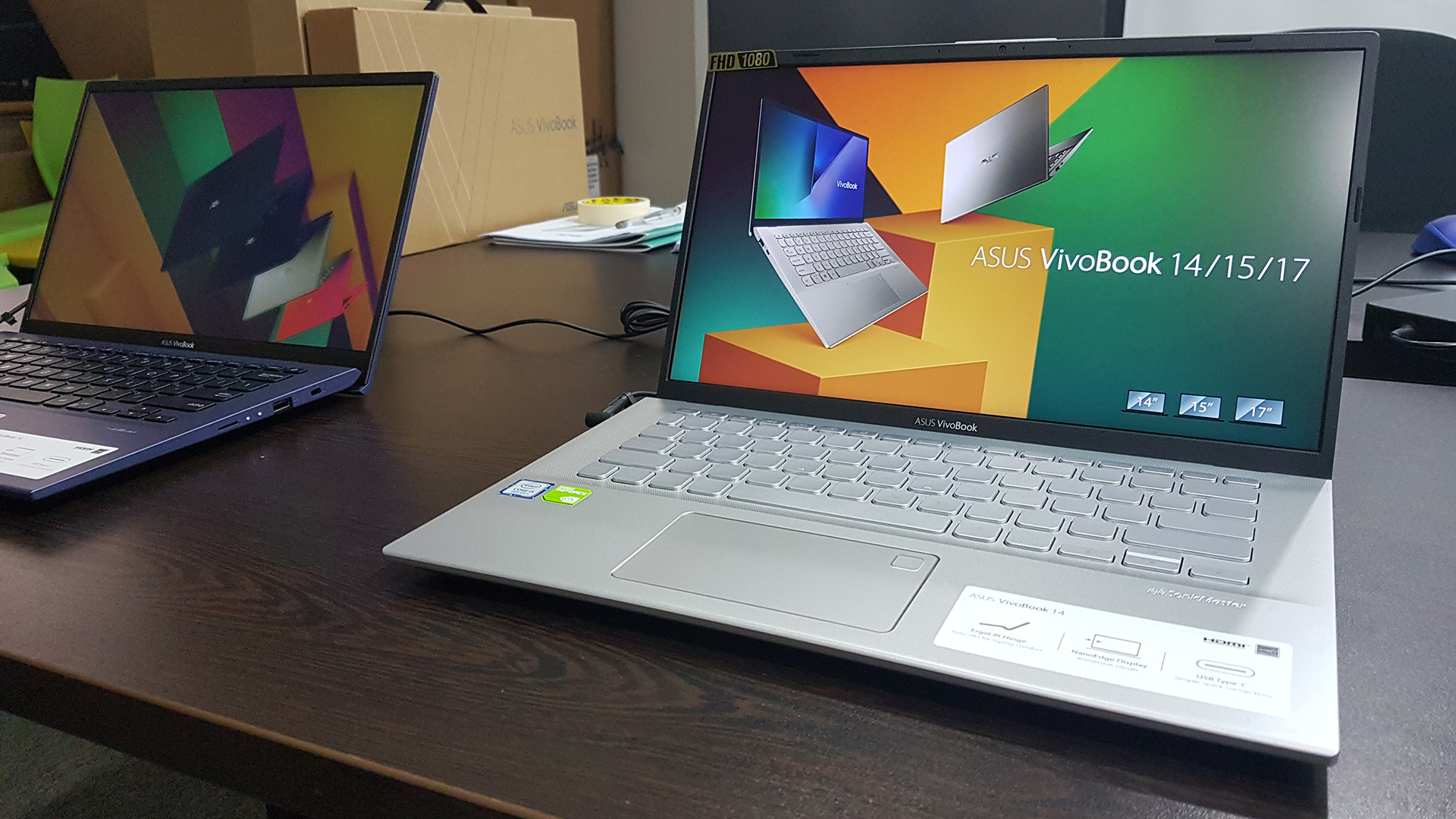 ASUS has officially launched its latest line of VivoBook laptops, including the VivoBook X412 and X512, both of which were initially unveiled back at CES 2019.

The VivoBook X412 and X512 are the new 14- and 15-inch variants of the VivoBook series. Both models feature some of the company’s latest design technologies and features including a 5.7mm NanoEdge bezel display, a 2-degree tilt via the ErgoLift hinge for better typing comfort, a thickness of only 19.5 inches, and they weighs only 1.5kg for the X412 or 1.6kg for the X512. Both laptops also come with a built-in fingerprint scanner for better security. 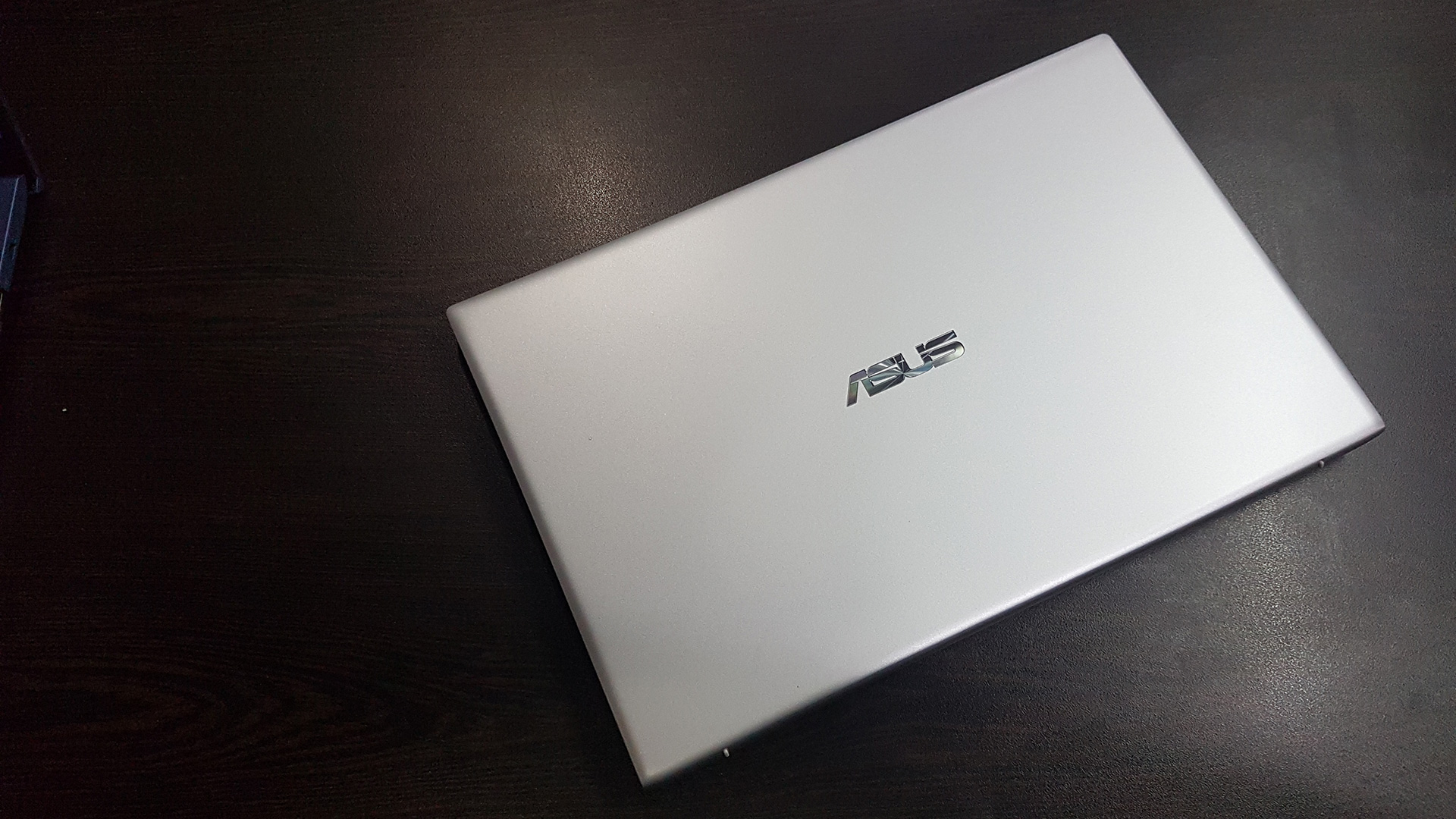 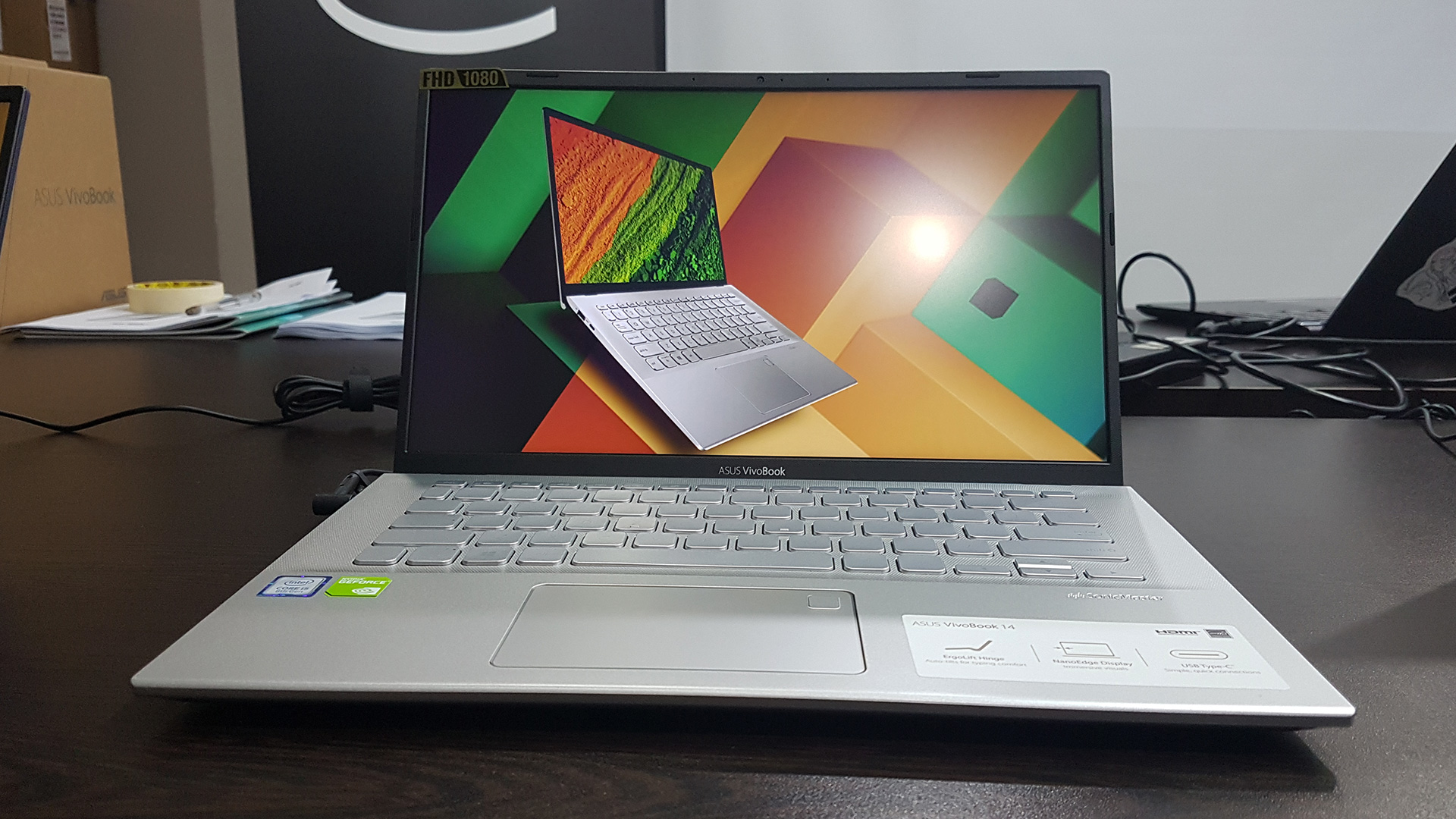 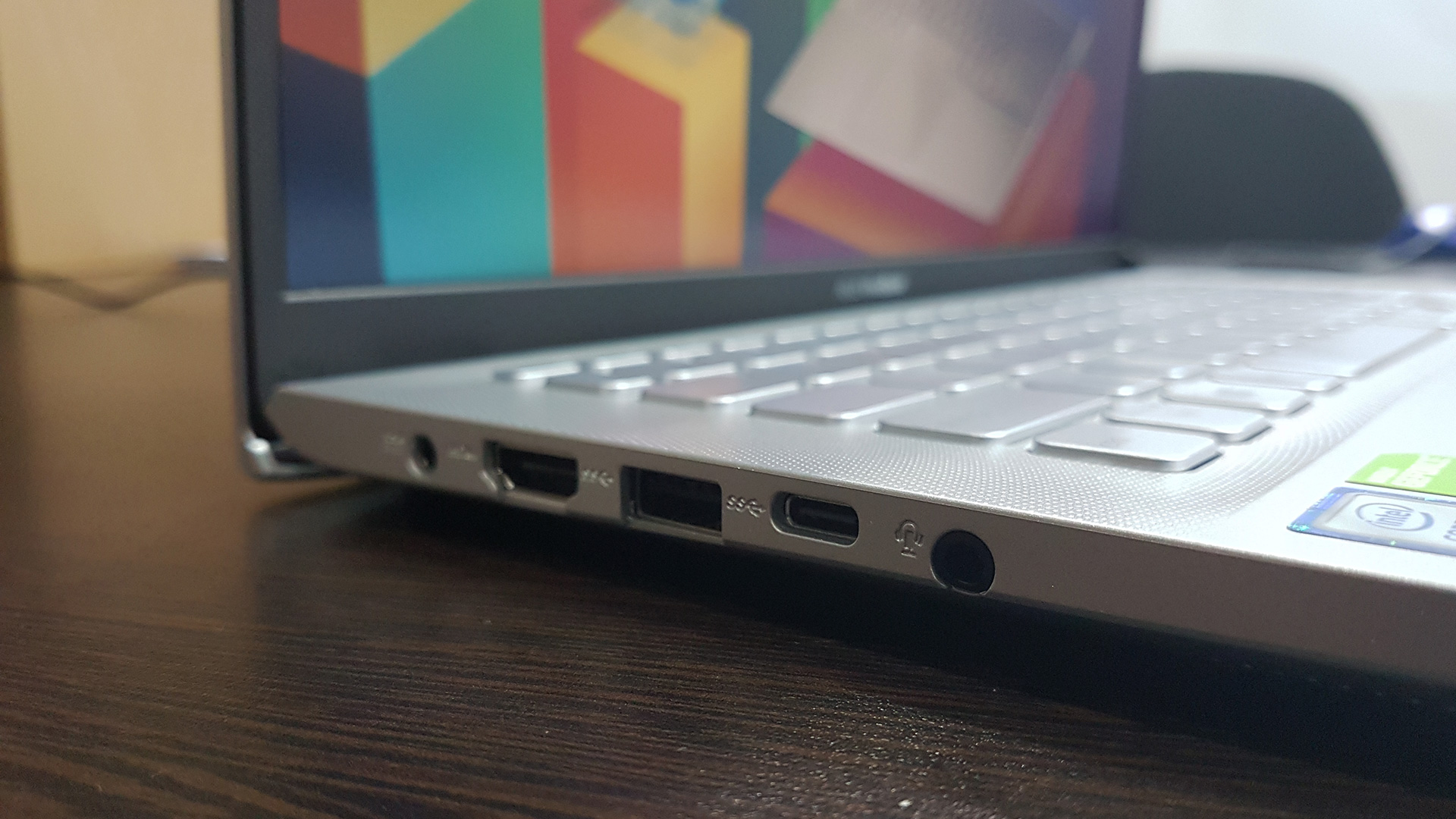 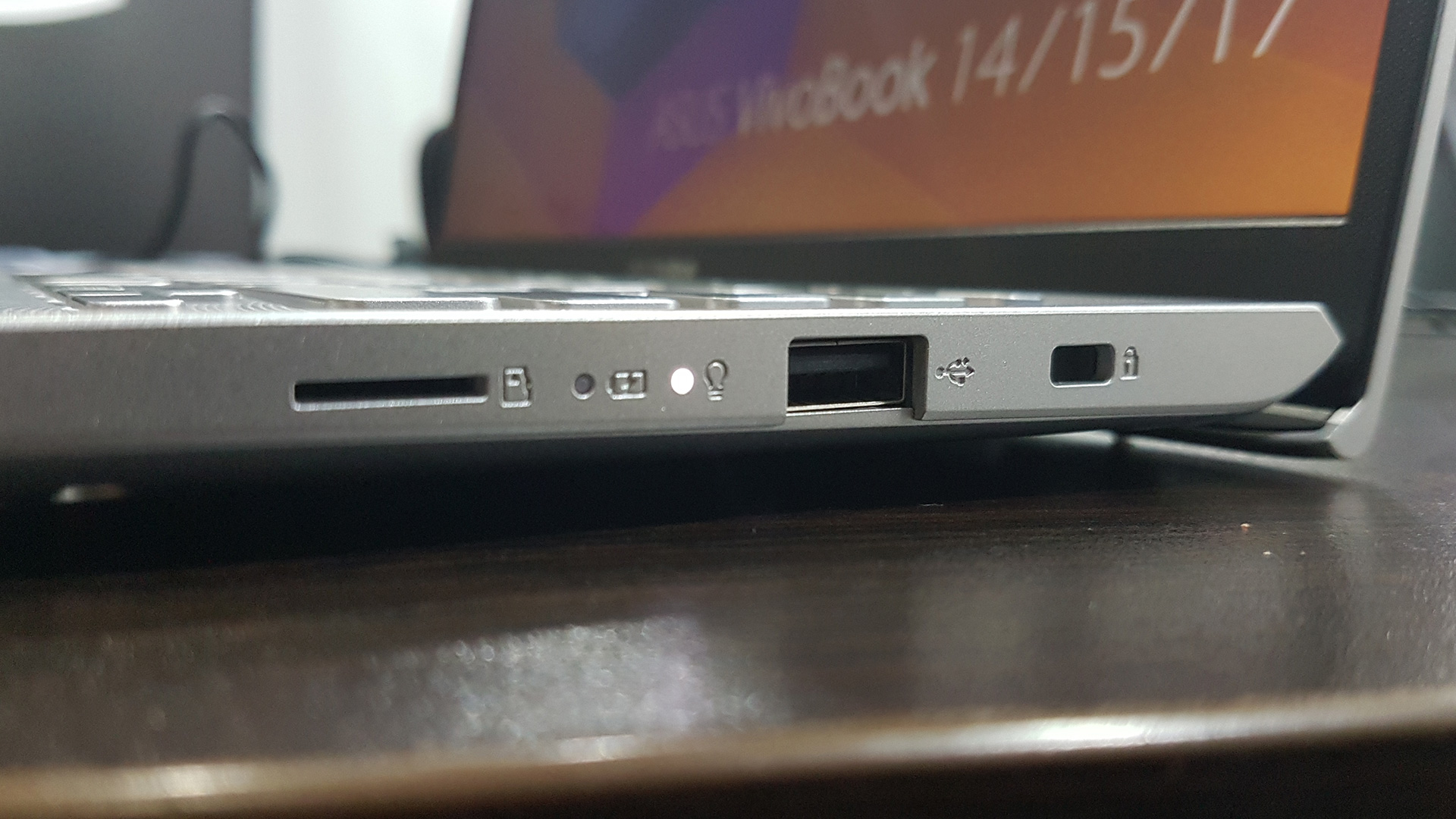 The new VivoBook 14 X412 laptops are powered by up to an 8th gen Intel Core i7 processor, up to an NVIDIA MX250 GPU, up to 16GB of RAM, up to 256GB of SSD storage, and up to 2TB of HDD storage. They’re also equipped with a 2-cell 37 Whrv battery. The X412 is available in three colors, depending on the configuration, including Transparent Silver, Slate Grey, and Peacock Blue. 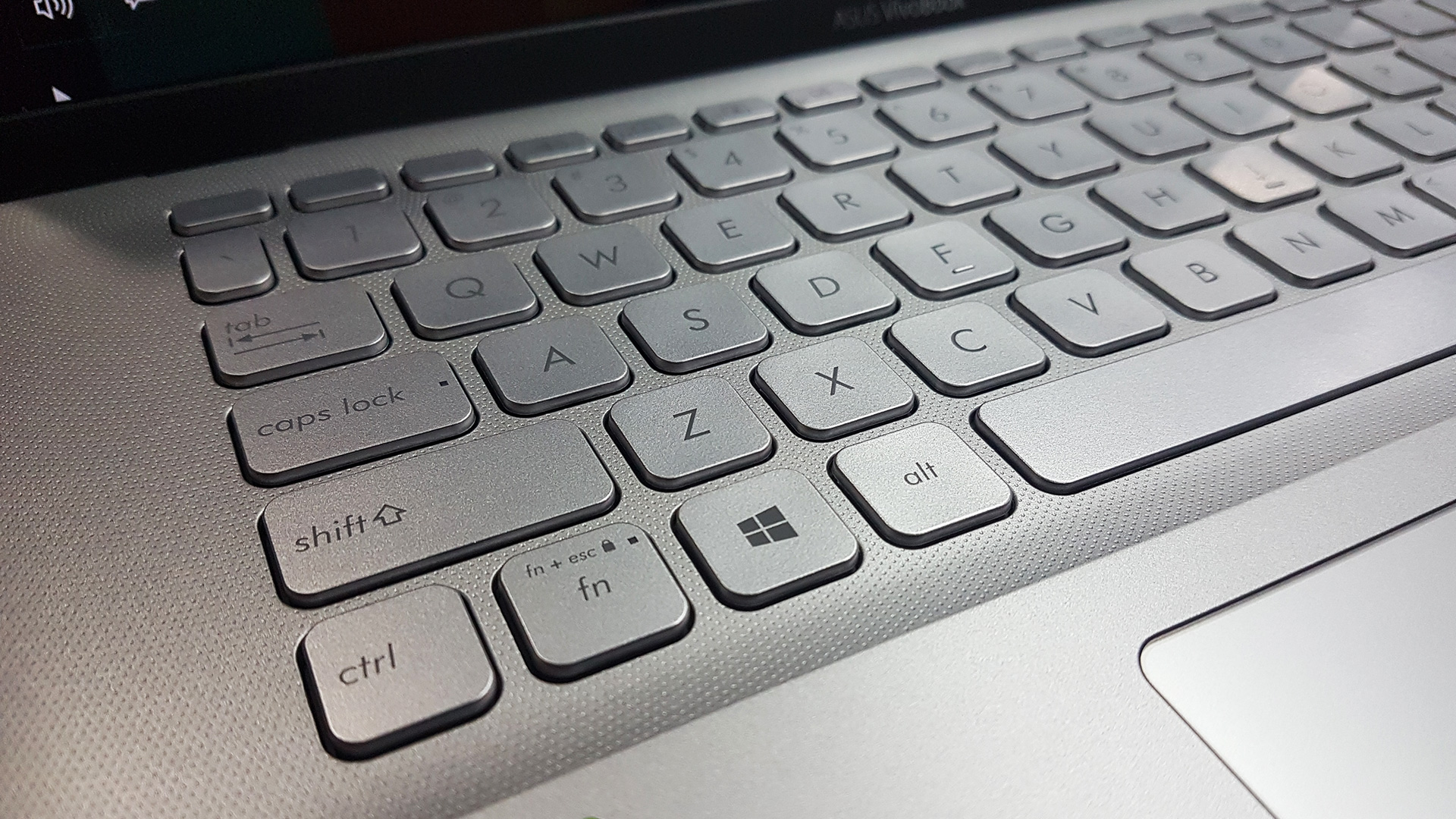 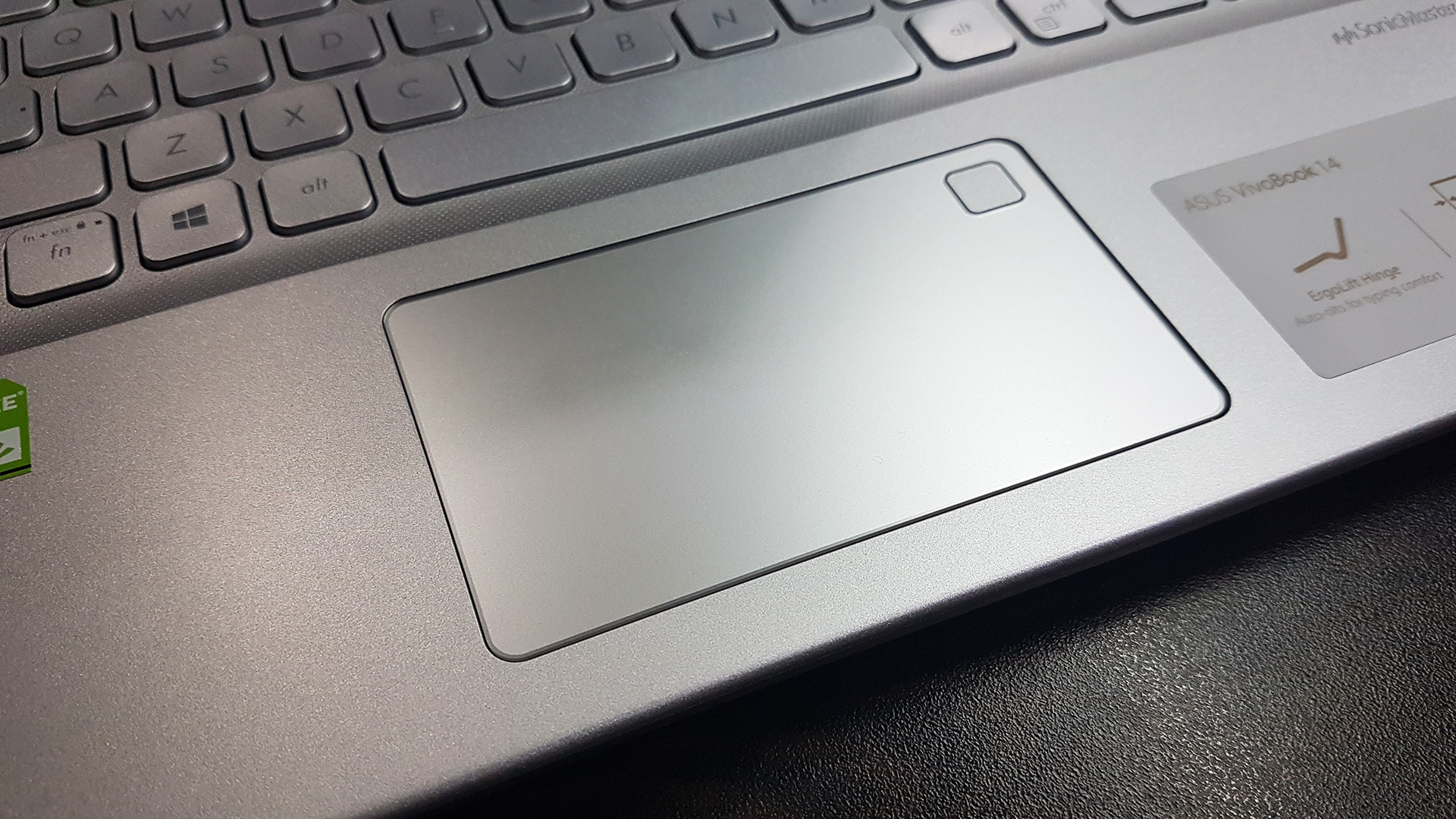 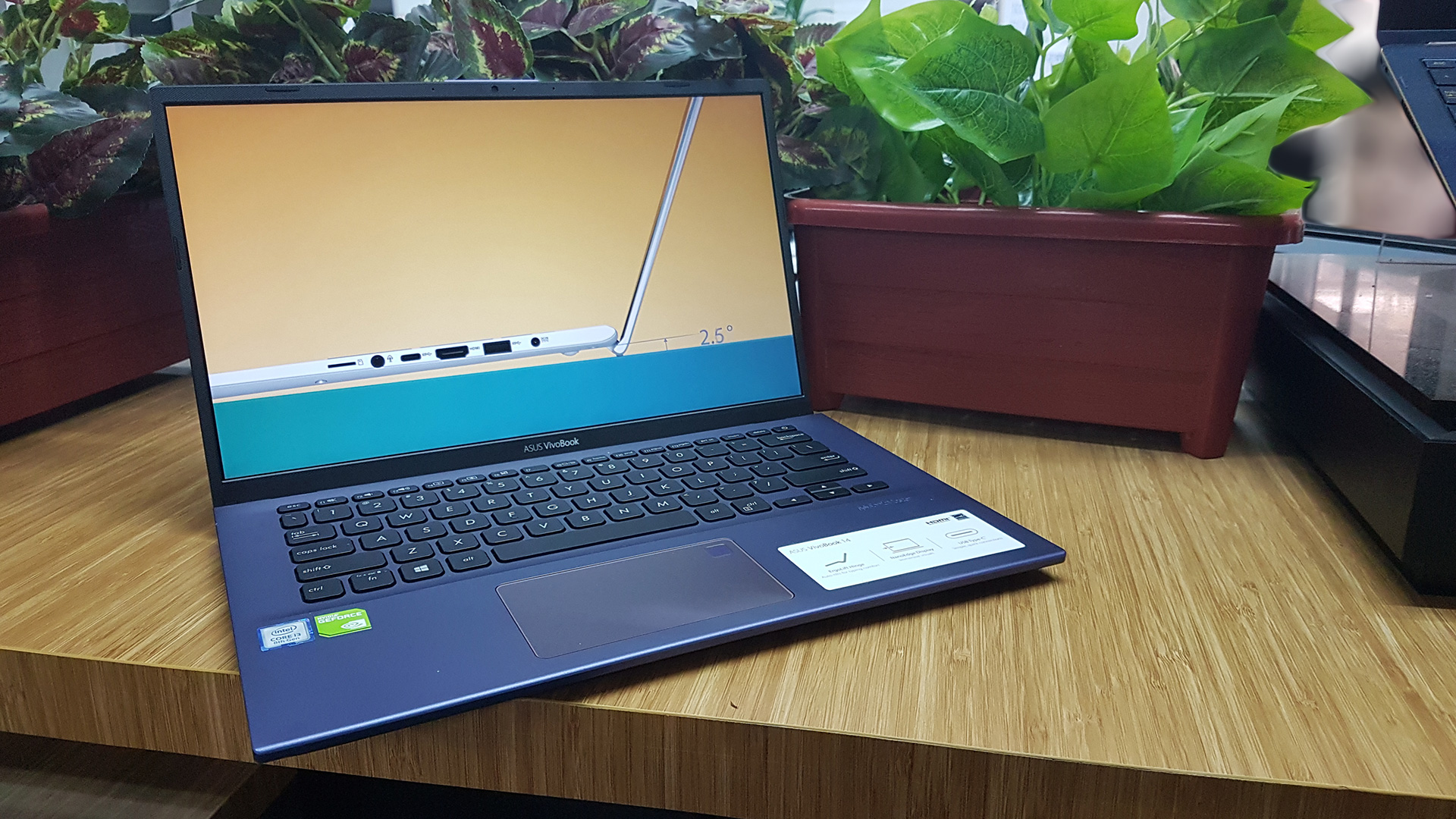 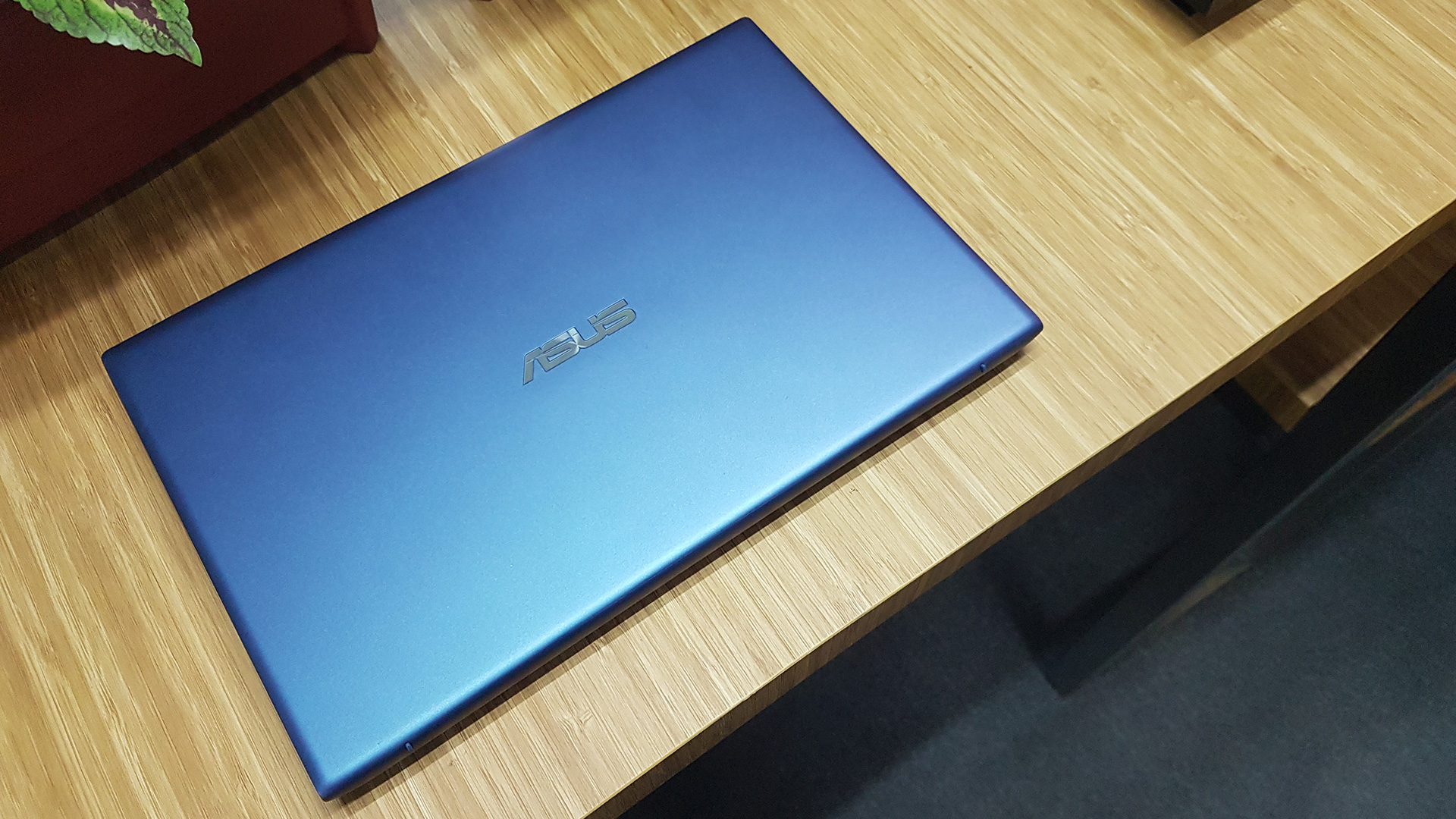 Both laptops are also compatible with Intel Optane Memory for those who want to stick with a single HDD for storage but also want to improve its performance. Other feautres of the X412 an X512 laptops include 802.11ac Wi-Fi, Bluetooth 4.2, and SonicMaster audio technology.

As for the VivoBook 15 X512, it’s available in only two configurations with one being powered by only the integrated AMD Radeon Vega 8 coupled with a 32 Whr battery while the higher configuration is equipped with a Radeon RX540 and a larger 37 Whr battery.