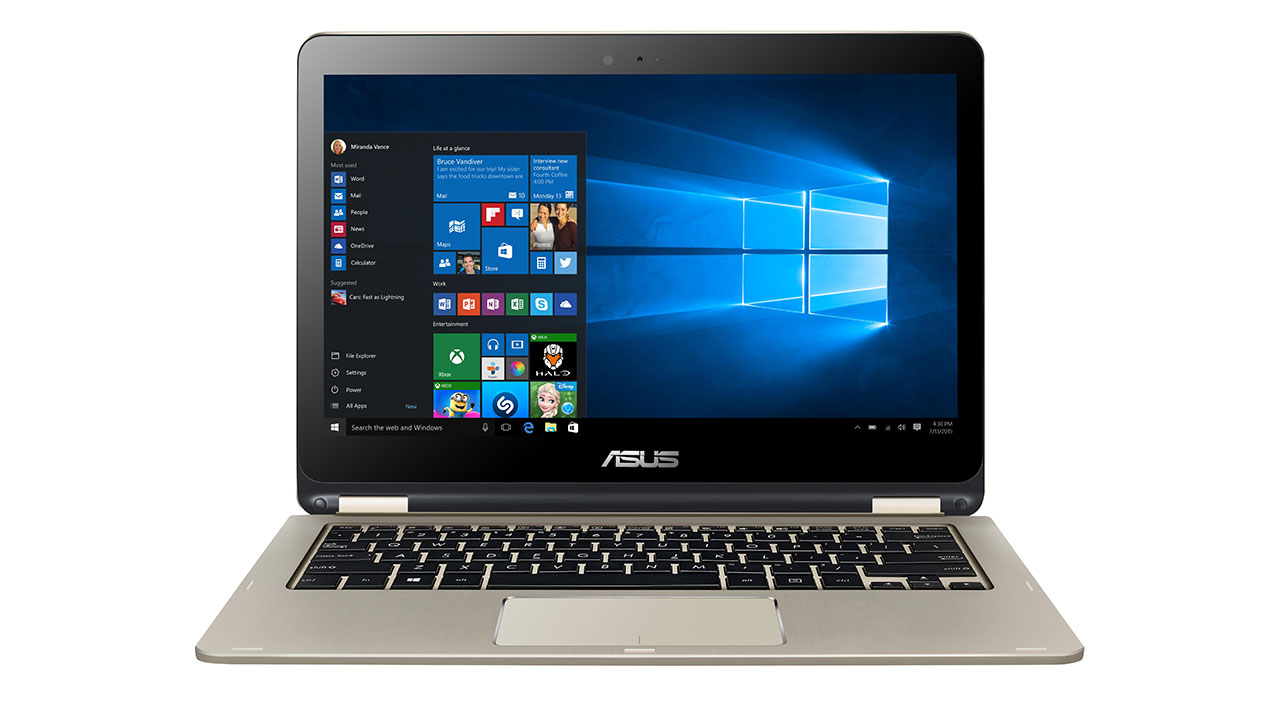 ASUS has just launched the latest generation of its popular VivoBook Flip 2-in-1 laptops which comes in two models – the TP301 and TP200 – and are considered by the company as their lightest and strongest VivoBook Flip laptops yet.

The new VivoBook Flip laptops feature the same versatility as their predecessors with their 360-degree, multi-gear metal hinge that allow users to switch the device between its four different use modes including Laptop Mode, Tent Mode, Stand Mode, and Tablet Mode. They come in full-metal body finishes with displays measuring 13-inches for the TP301 and 11.6-inches for the TP200. The displays for both models feature screen resolutions of 1366 x 768 pixels. 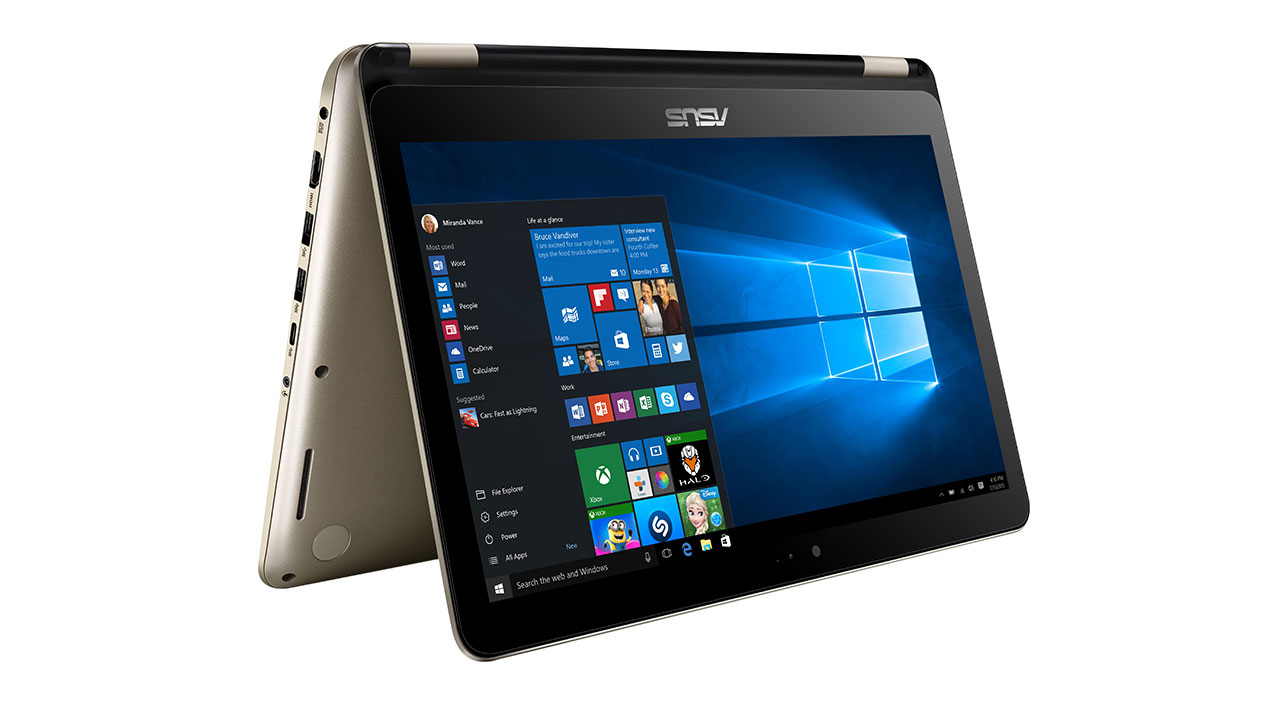 All the new VivoBook Flip models and variants are equipped with USB 3.0 and USB 3.1 Type-C ports, headphone-out/audio-in combo ports, a microSD slot, a VGA fixed-type web camera, an HDMI 1.4 out port, built-in speakers, a built-in microphone, as well as Wi-Fi and Bluetooth connectivity. 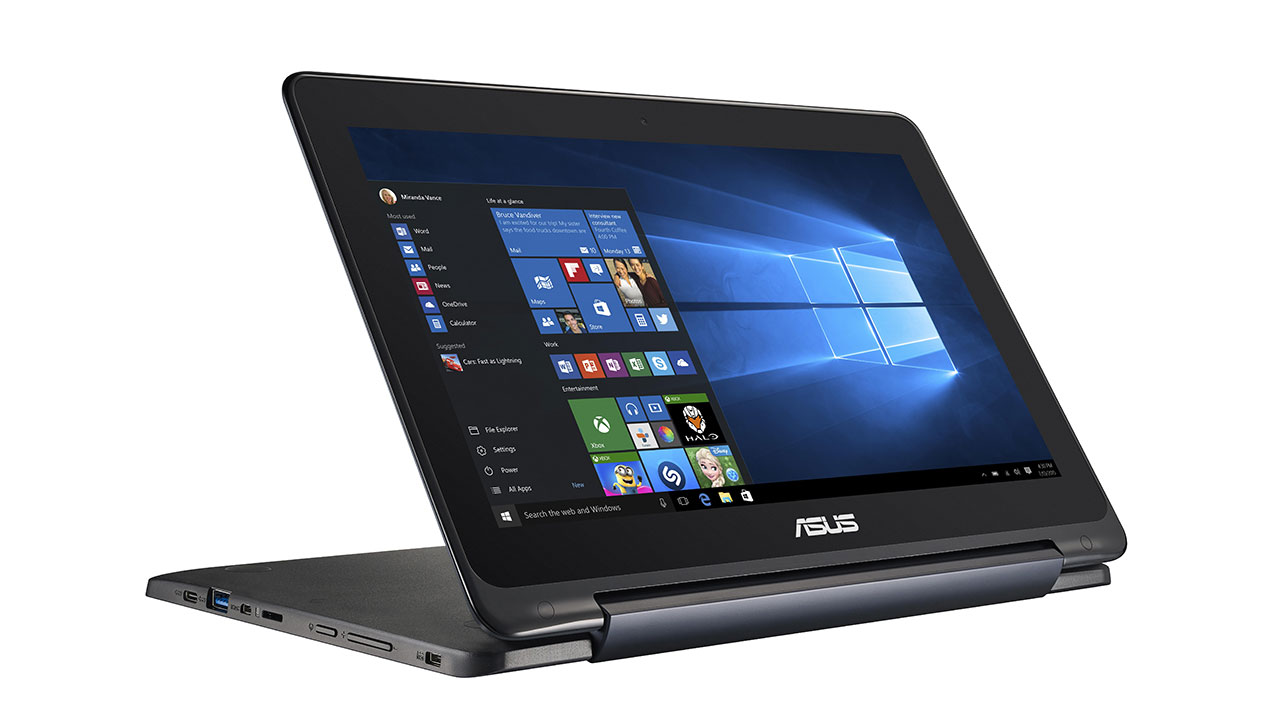 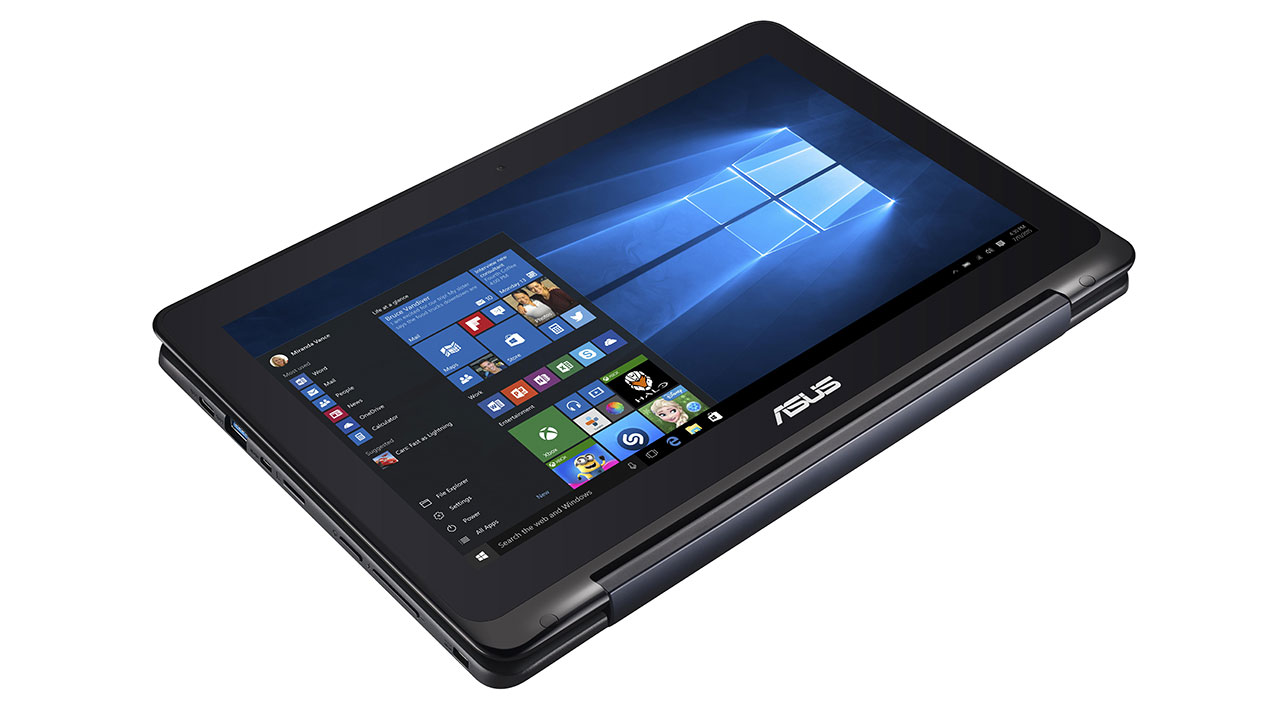