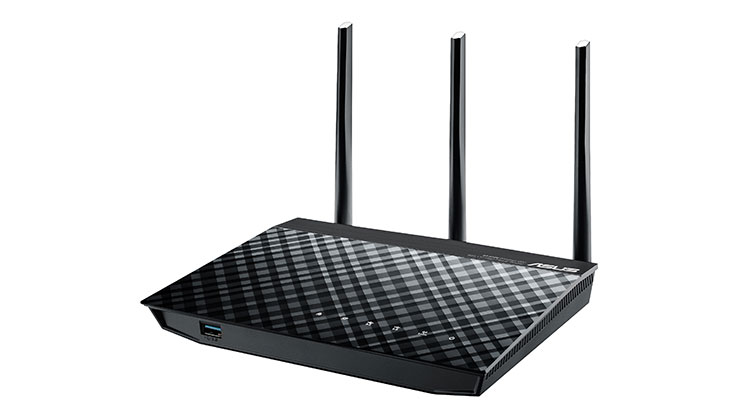 ASUS has officially announced that their latest 802.11n router, the RT-N18U, will be available in the Philippines very soon.

The RT-N18U is a 2.4GHz 802.11n router that is capable of reaching connections speeds of up to 600Mbps by using a technology called TurboQAM which allows the router to increase its maximum transfer rate from 150Mbps to 200Mbps per data stream on the 2.4GHz band which leads to a maximum connection speed of up to 600Mbps compared to 450Mbps in older routers.

All of that data is processed through the RT-N18U by its 800MHz ARM Cortex-A9 processor coupled with 256MB of DDR3 RAM and 128MB of Flash memory. The RT-N18U is also equipped with four Gigabit Ethernet ports, one USB 2.0 port, one USB 3.0 port, and three detachable antennas that use the company’s ASUS AiRadar technology which combines high-power amplification, RF tuning, and universal beamforming to improve coverage by up to 150%. 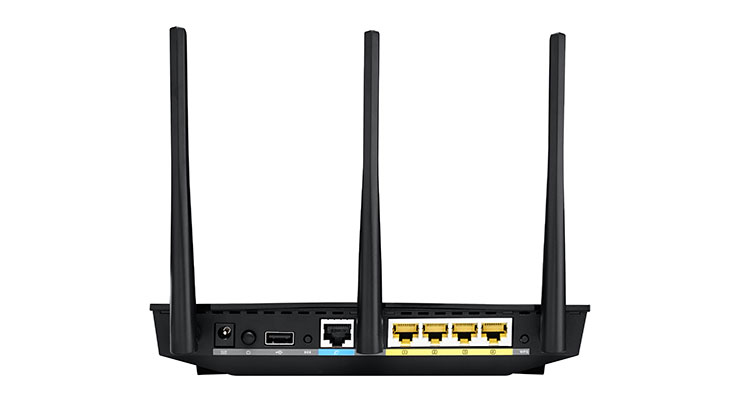 The RT-N18U’s USB ports can be used to share printers, 3G/4G dongles, or data through USB storage devices. Additionally, ASUS AiCloud technology makes data stored in USB storage devices attached to the router accessible remotely from a computer or mobile device like a smartphone or tablet using either a personalized web address or the app on iOS or Android. You can also use the ASUS Download Master app to download files directly onto the attached USB storage device.

The ASUS RT-N18U will be available at select retailers sometime in September at an SRP of Php5,490.