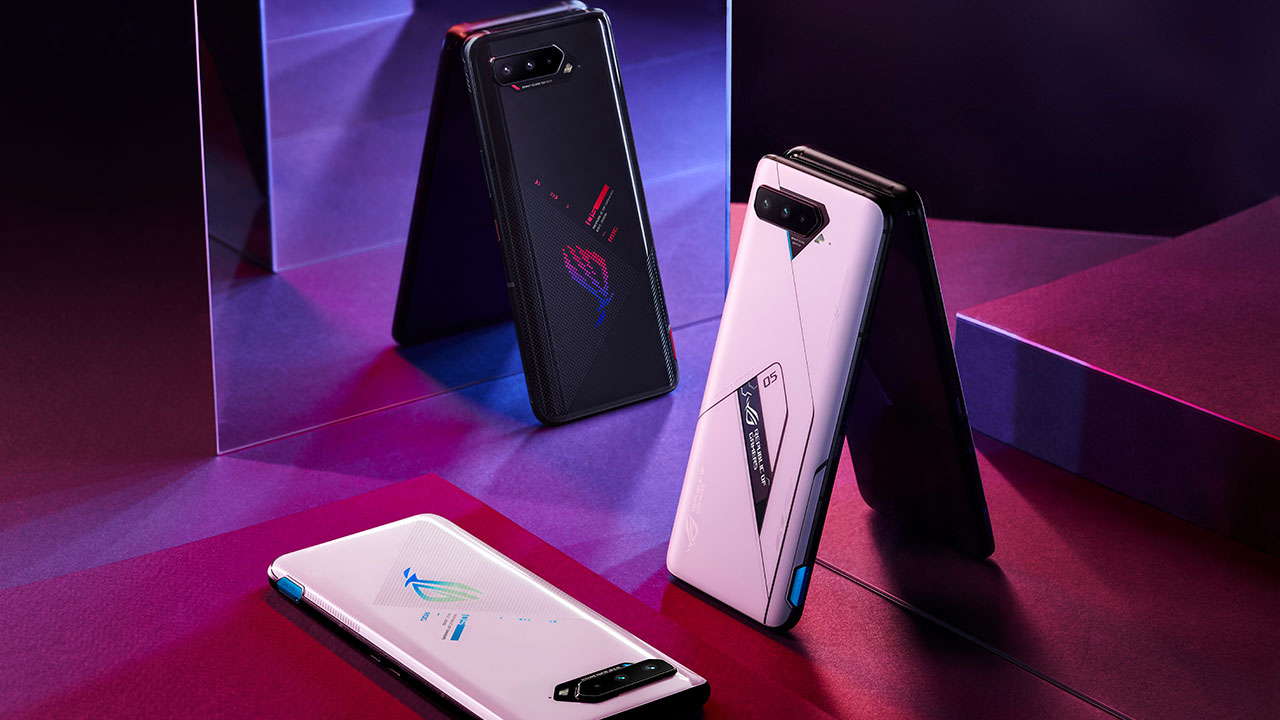 ASUS has officially launched and released the ROG Phone 5 series in the Philippines. The company previously announced the launch date of its latest gaming smartphone series and now one of the models in the new series, the ROG Phone 5 Classic, is available for purchase with prices starting at PHP 39,995. 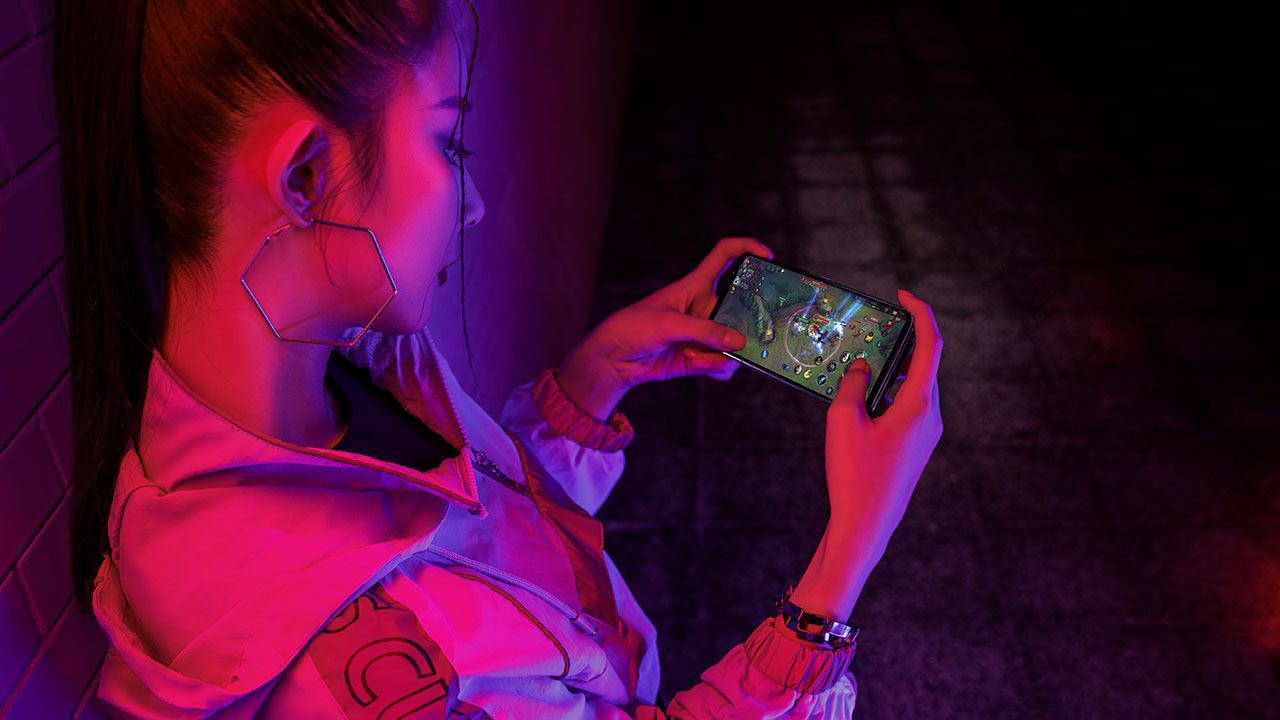 As for the accessories of the ROG Phone 5 series, the ROG Kunai Gamepad will be available separately this month for PHP 6,995 while the ROG Lightning Armor Case 5 will be released sometime in May 2021 for PHP 2,495. 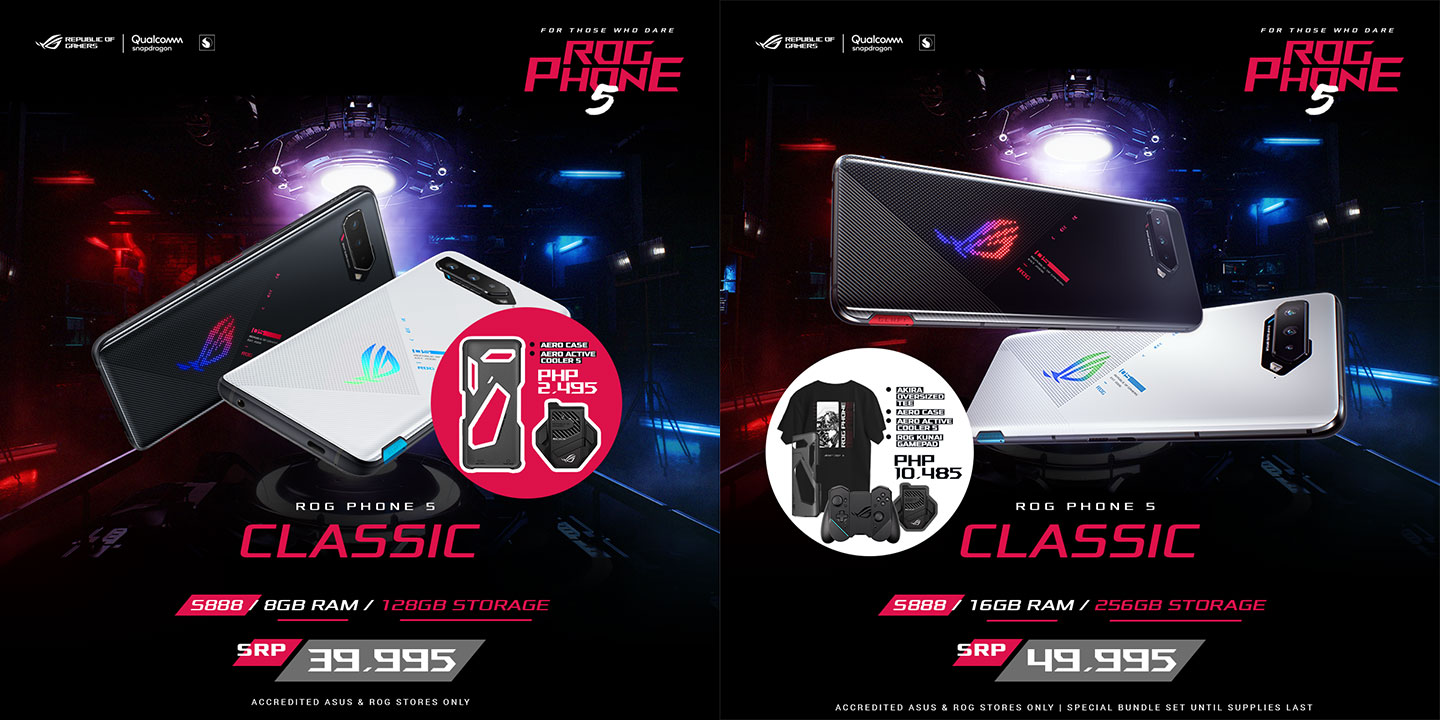 The new ROG Phone 5 series features the Qualcomm Snapdragon 888 5G SoC (system on a chip) paired with the Qualcomm Adreno 660 as well as the new GameCool 5 cooling system that includes a new internal design that places the new SoC at the center of the device with its 6,000 mAh battery split into two pieces and placed on each side of the Qualcomm Snapdragon 888 5G. The placement of the SoC helps ensure that the heat generated by the device is evenly spread across the chassis of the device. The redesigned 3D vapor chamber along with the two graphite sheets that sandwich the device’s components also assist in spreading out and dissipating the heat across the entire device. 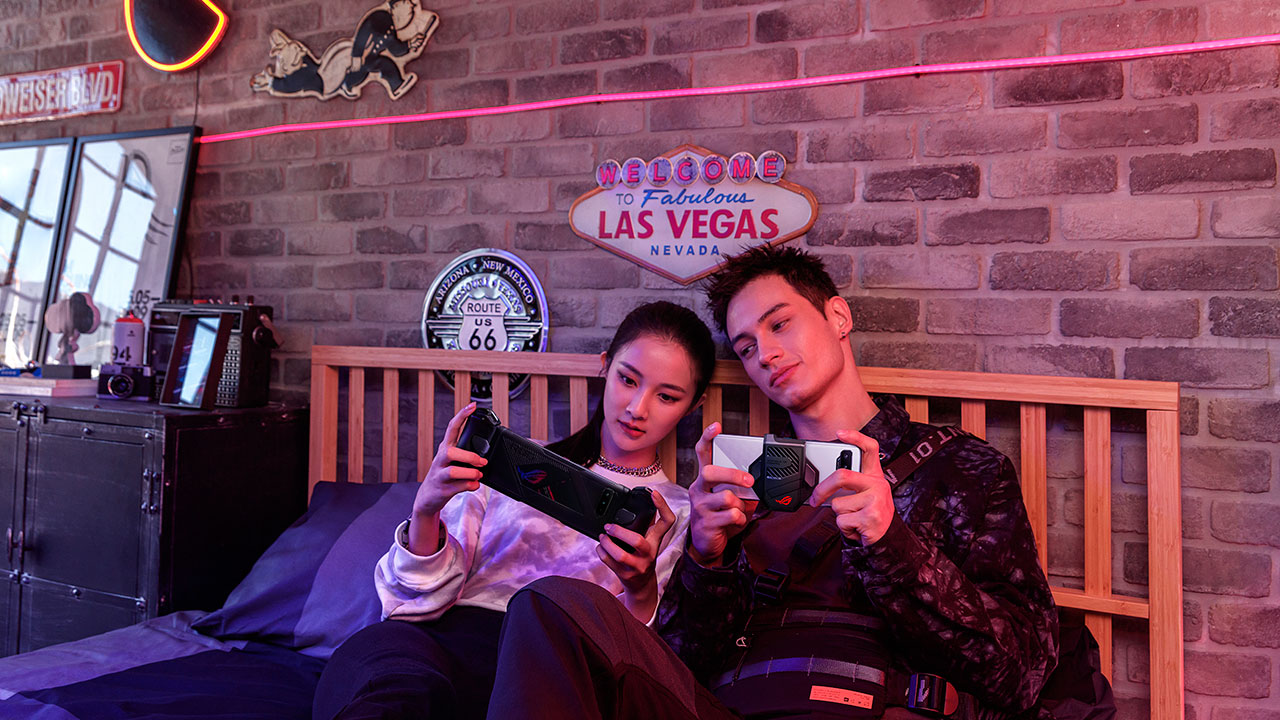 The display of the ROG Phone 5 series is a 6.78-inch Samsung AMOLED display with a refresh rate of 144Hz and a 1ms response time. It features a peak brightness of 1,200 nits, a 111.23% DCI-P3 color gamut, HDR10 and HDR10+ certification, a touch sampling rate of 300 Hz, as well as a touch latency of only 24.3 ms. The ROG Phone 5 now also features more usability with the two new physical buttons on the new AeroActive Cooler 5 that adds to the phone’s built-in AirTrigger 5 ultrasonic sensors. The ROG Phone 5 Pro and ROG Phone 5 Ultimate also feature two additional hidden rear touch sensors that act as left and right triggers on a gamepad.

More information on where you can purchase the new ASUS ROG Phone 5 series can be found at: https://woobox.com/9g4oyo