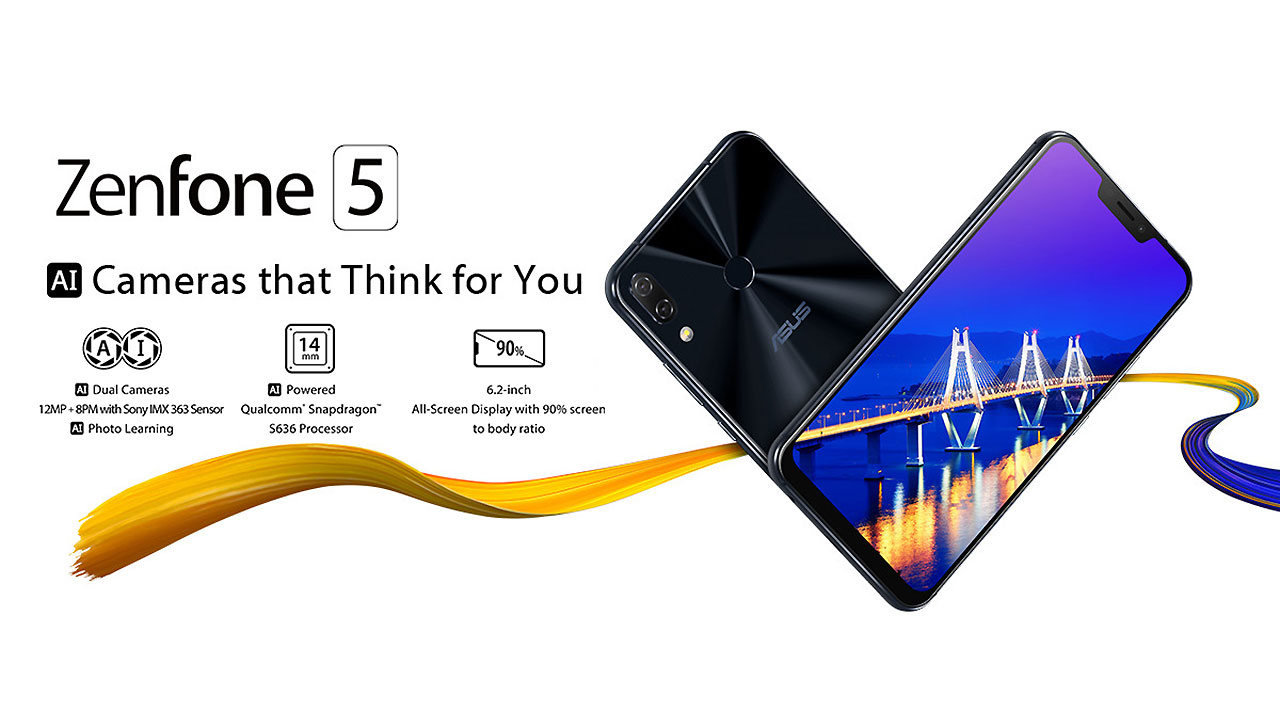 ASUS has officially launched its new Zenfone 5 series of smartphone in the Philippines. The new line currently includes three models – the entry-level Zenfone 5Q, the mid-range Zenfone 5, and the flagship Zenfone 5Z.

“It is time to give back to those who supported the ZenFones since the very beginning, and our way of gratitude is bringing everyone closer to the best mobile photography experience, which only our ZenFones can truly offer – after all, that is what we are most loved for. Today, we have elevated mobile photography to a new level with the ZenFone 5’s AI-powered cameras, and we are proud to introduce the dawn of Intelligent ZenFones that are sure to give you the greatest photography prowess smartphones can offer,” said ASUS Global CEO Jerry Shen. 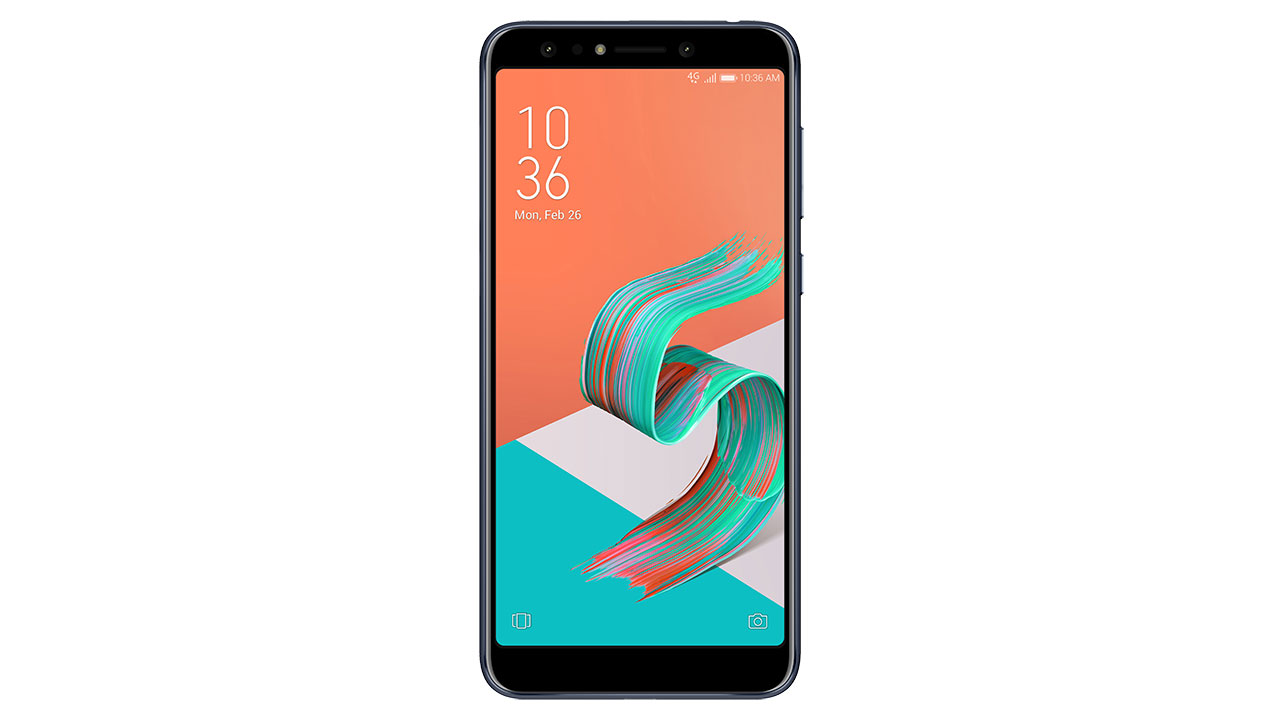 The first of the new series, the Zenfone 5Q is the line’s entry-level smartphone (sometimes referred to as the Zenfone 5 Lite) As previously mentioned, the Zenfone 5Q is equipped with two rear cameras and two front cameras. More specifically, a 20-megapixel camera at the front and a 16-megapixel one at the rear. The two cameras are each paired with a secondary 120-degree wide-angle camera. Both sets of cameras are also accompanied with softlight LED flashes.

The Zenfone 5Q also comes with a 6-inch Full HD+ IPS display with a Full View 18:9 aspect ratio and an ultra-slim bezel. In spite of its larger display and thanks to its aspect ratio combined with minimal bezels, the Zenfone 5Q only measures 160.52 x 76.06mm or just as large as some 5.5-inch smartphone.

It is powered by a Qualcomm Snapdragon 630 64-bit octa-core processor, an Adreno 508 GPU, up to 4GB of RAM, and a 3300mAh battery. It’s also equipped with LTE connectivity, NFC, a triple-slot SIM/microSD card holder, rapid face unlock, and fingerprint recognition. 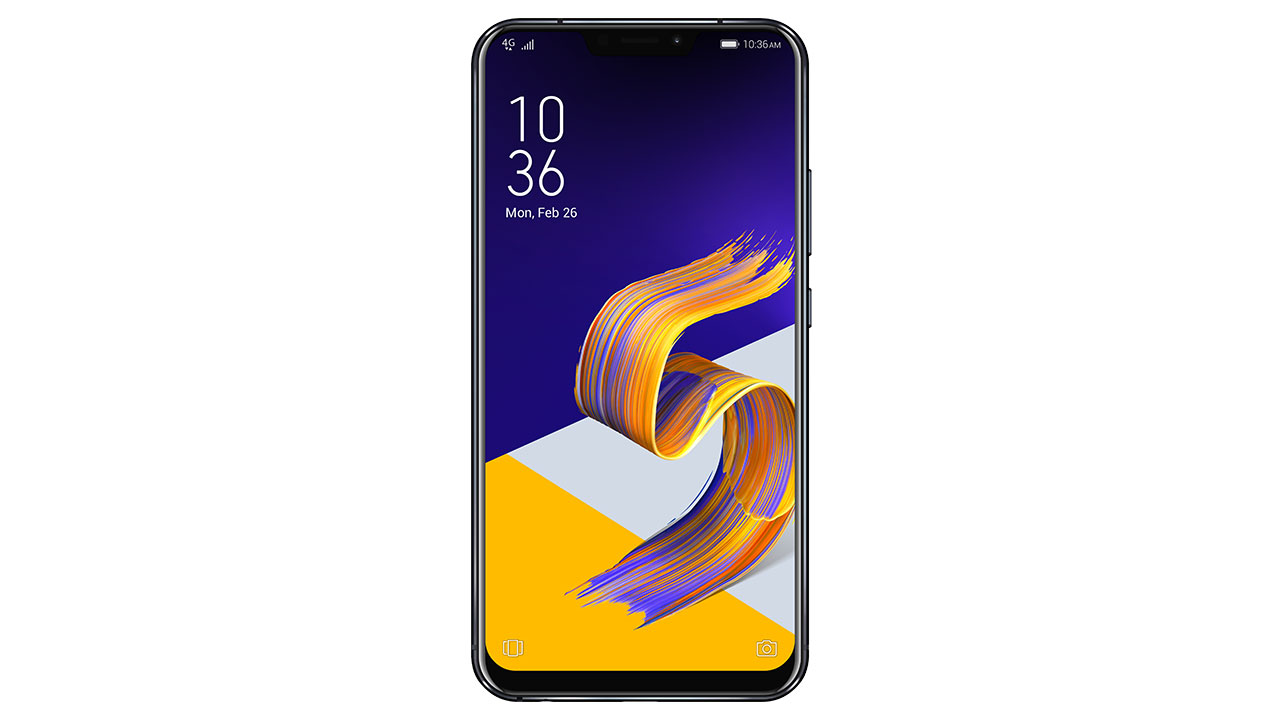 As previously mentioned, the Zenfone 5 and Zenfone 5Z both feature the company’s latest AI camera technology to back up its 12-megapixel, f/1.8 aperture Sony IMX363 sensor camera, which is coupled with an 8-megapixel, f/2.2 aperture 120-degree wide angle camera and an LED flash. The AI features of the new phones include AI Scene Detection, AI Photo Learning, Real-Time Beautification, and Dual Lens System Real-time Portrait.

Other AI features that are also featured in the new phones include AI Boost (Zenfone 5 only), AI Charging, and AI Gallery.