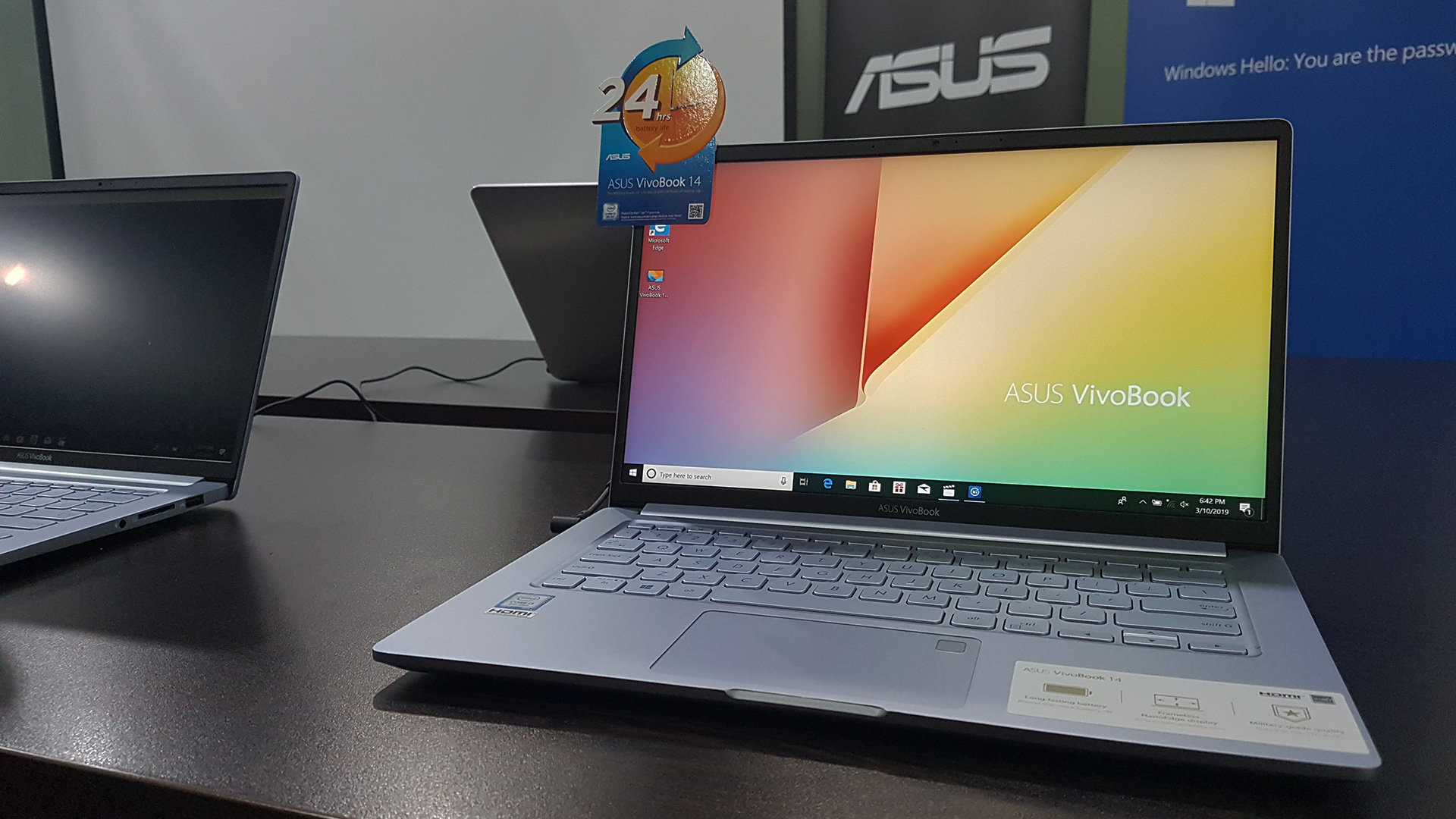 ASUS has officially launched its latest VivoBook X403 ultrabook in the Philippines. The new laptop, which was originally unveiled at CES 2019, not only boasts a new thin and light yet durable design but also a battery life of up to 24 hours.

The new VivoBook X403 features a new thin and light design that measures only 16.5mm thin and weighs only 1.3 kg. It’s body is also incredibly compact thanks to its NanoEdge display with bezels as thin as 4.1 mm surrounding its 14-inch 1080p screen. 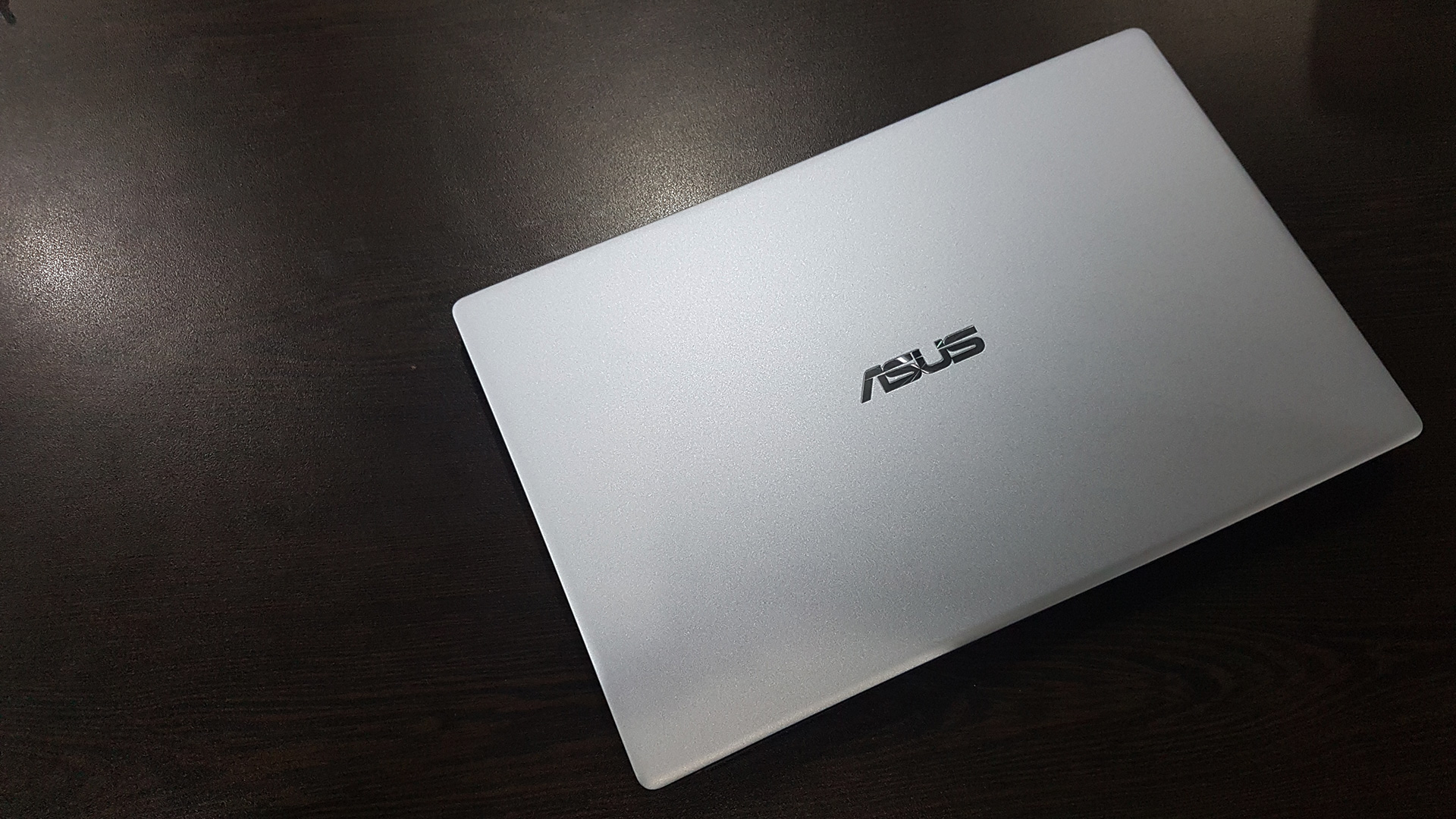 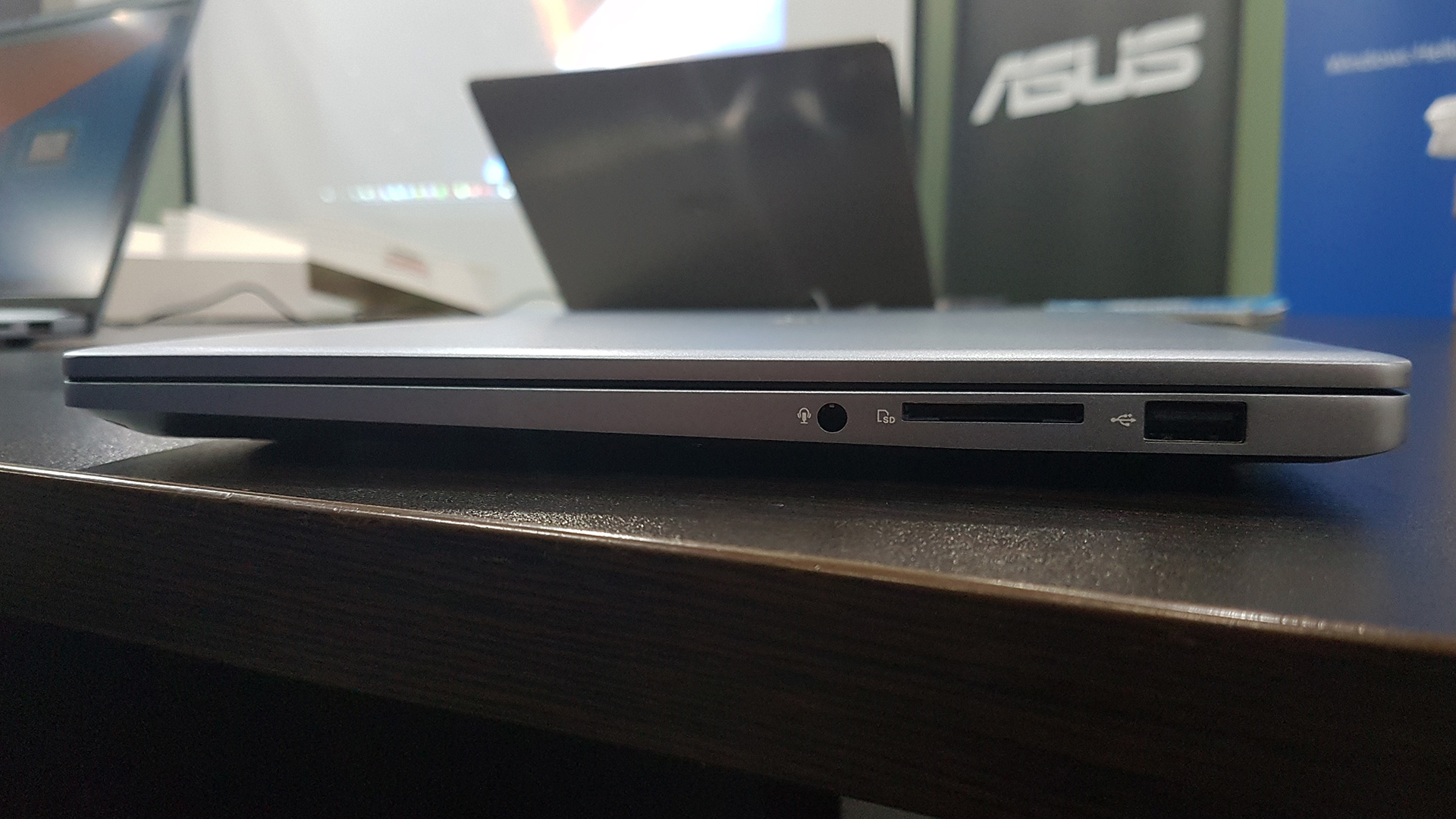 Other features of the VivoBook X403 include a fingerprint scanner and the company’s SonicMaster audio technology. 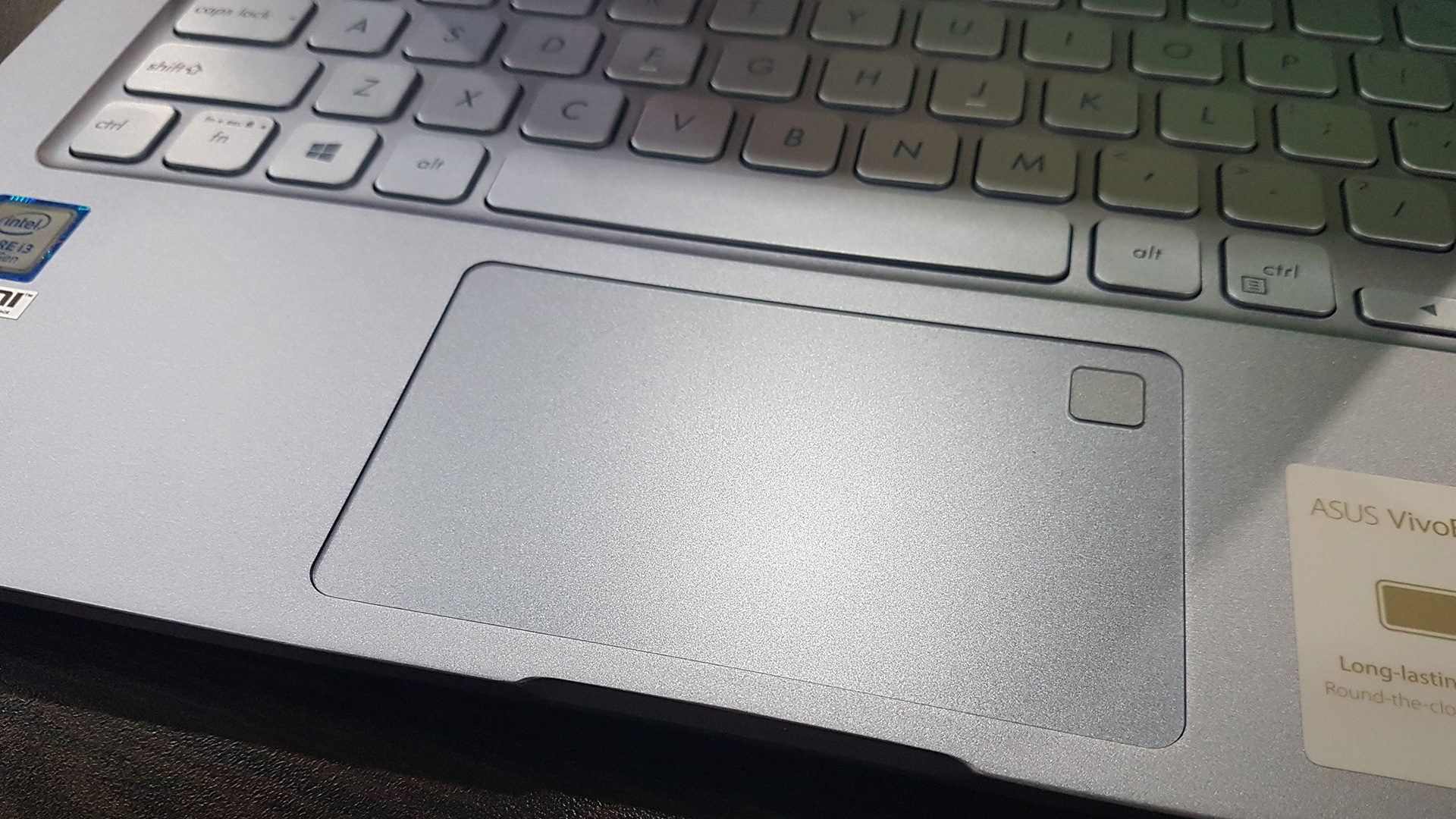 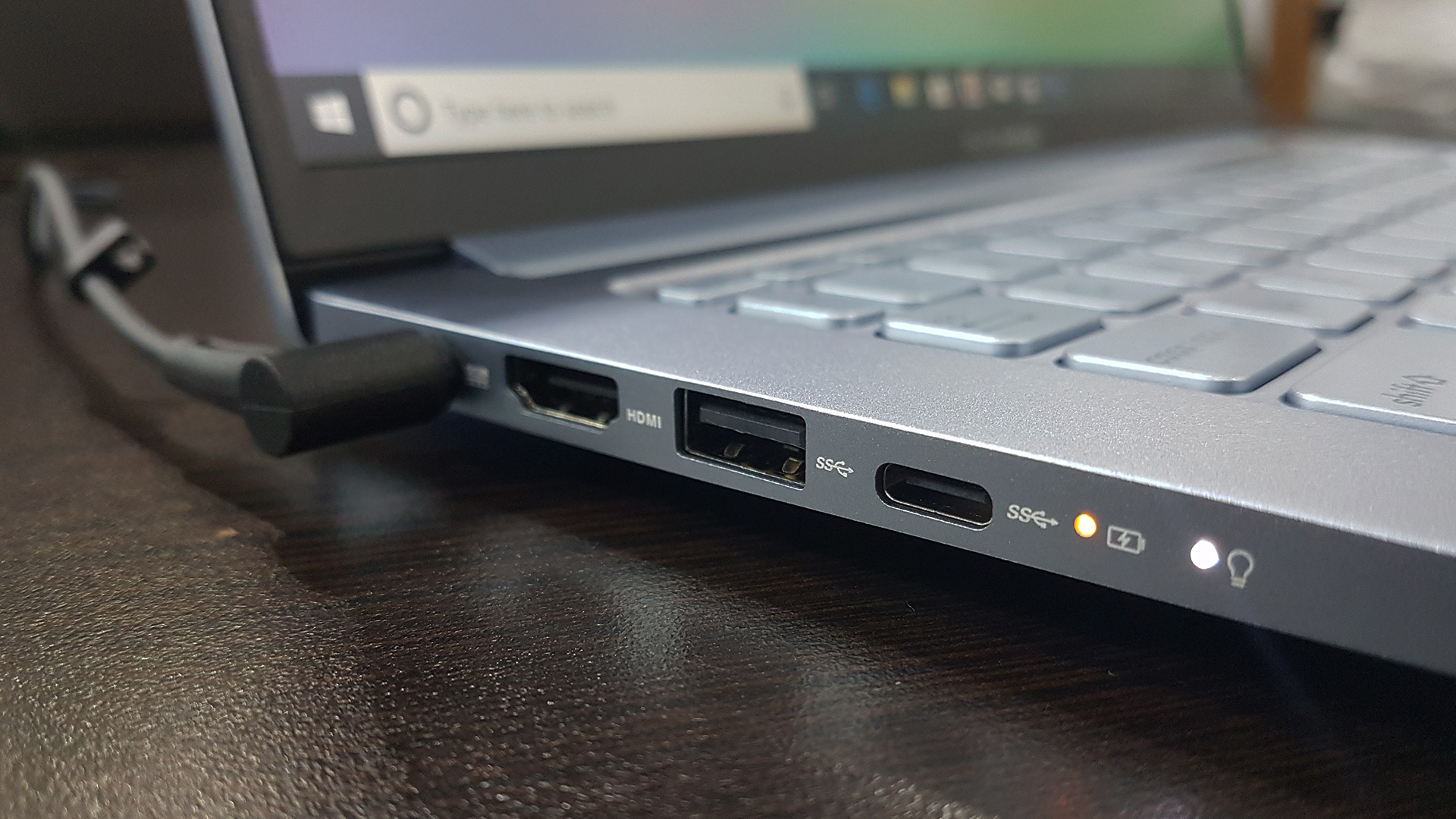 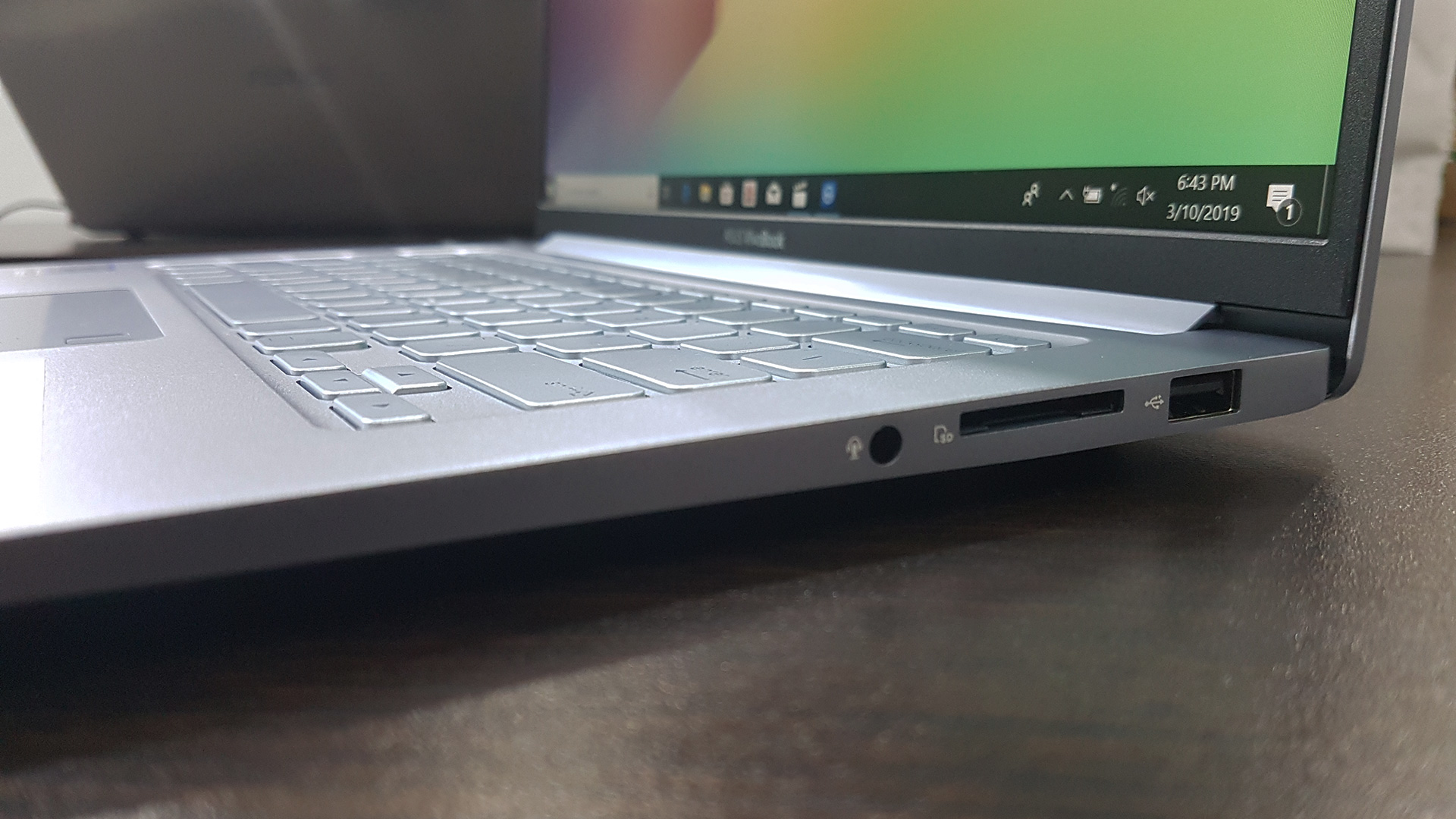 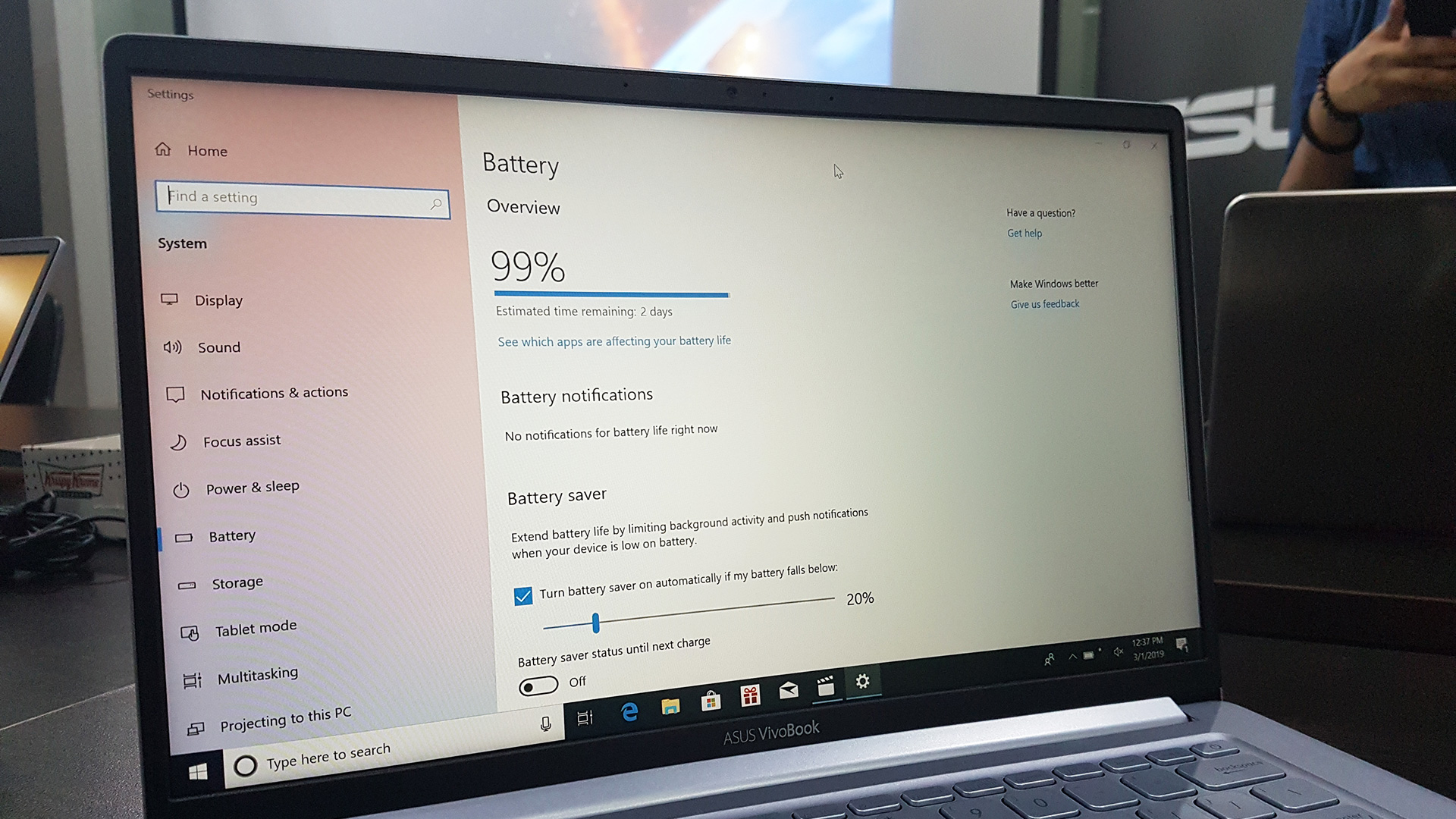 On the inside, the X403 is powered by an Intel Core i3-8145U, Intel HD 620 integrated graphics, 4GB of RAM, and 512GB of PCIe SSD storage. Its specifications alongside its large 72Whrv battery give it the capability to last for up to 24 hours.

The ASUS VivoBook X403 is available in two colors, Silver Blue and Petal Pink and has an SRP of only PHP 39,995.