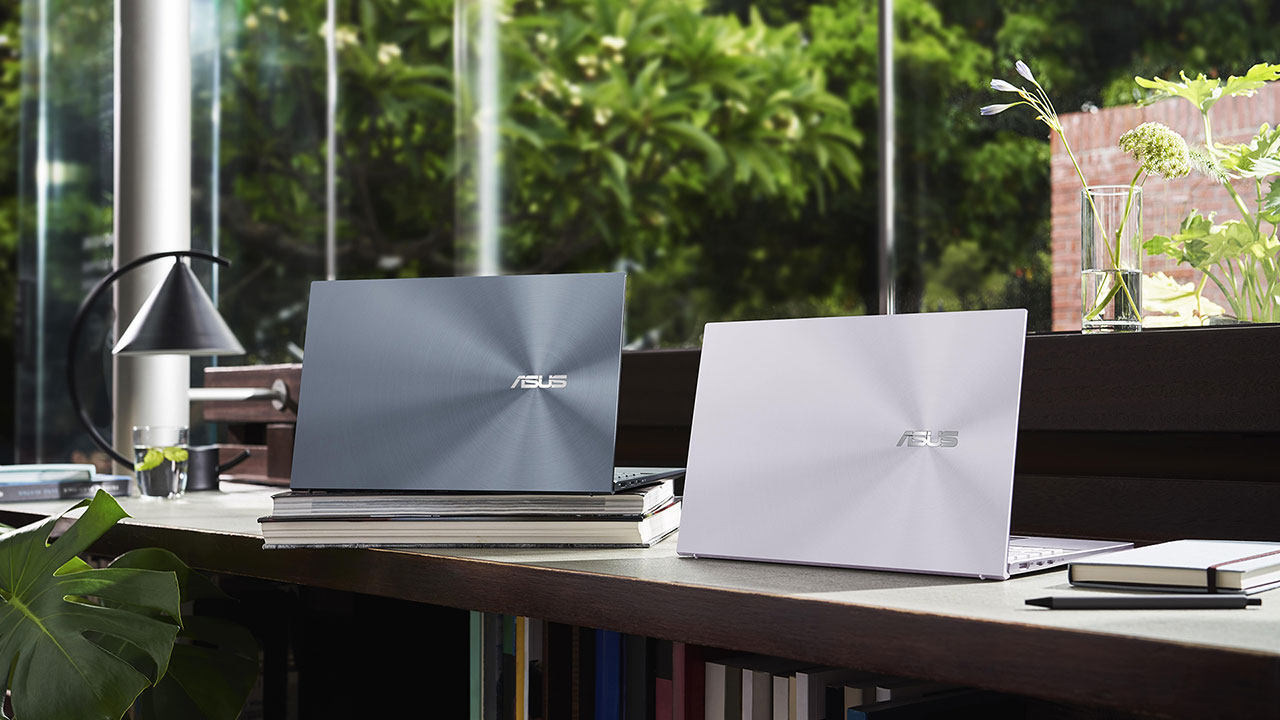 ASUS has officially launched its new ZenBook 14 (UX435EG) laptop in the Philippines, the company’s first product launch of the year in the country. The new laptop is equipped with ASUS’s ScreenPad 2.0 and is powered by Intel’s latest 11th generation processor coupled with NVIDIA’s GeForce MX450 graphics.

The new ZenBook 14 still maintains the same thin and light design as its predecessors, weighing only 1.19kg and measuring only 1.69-1.79cm thin. It’s equipped with a 14-inch Full HD (1920 x 1080) IPS display that features a maximum brightness of 400 nits and is surrounded by the company’s NanoEdge bezels that measure only 2.6mm on all sides.

As previously mentioned, the new ZenBook 14 is powered by either an Intel Core i7-1165G7 or Core i5-1135G7 processor that’s coupled with an NVIDIA GeForce MX450 GPU. It also comes with 16GB of RAM and either 1TB of 512GB of PCIe 3.0 NVMe SSD storage. For connectivity, the new laptop is equipped with WiFi 6 and Bluetooth 5.0. 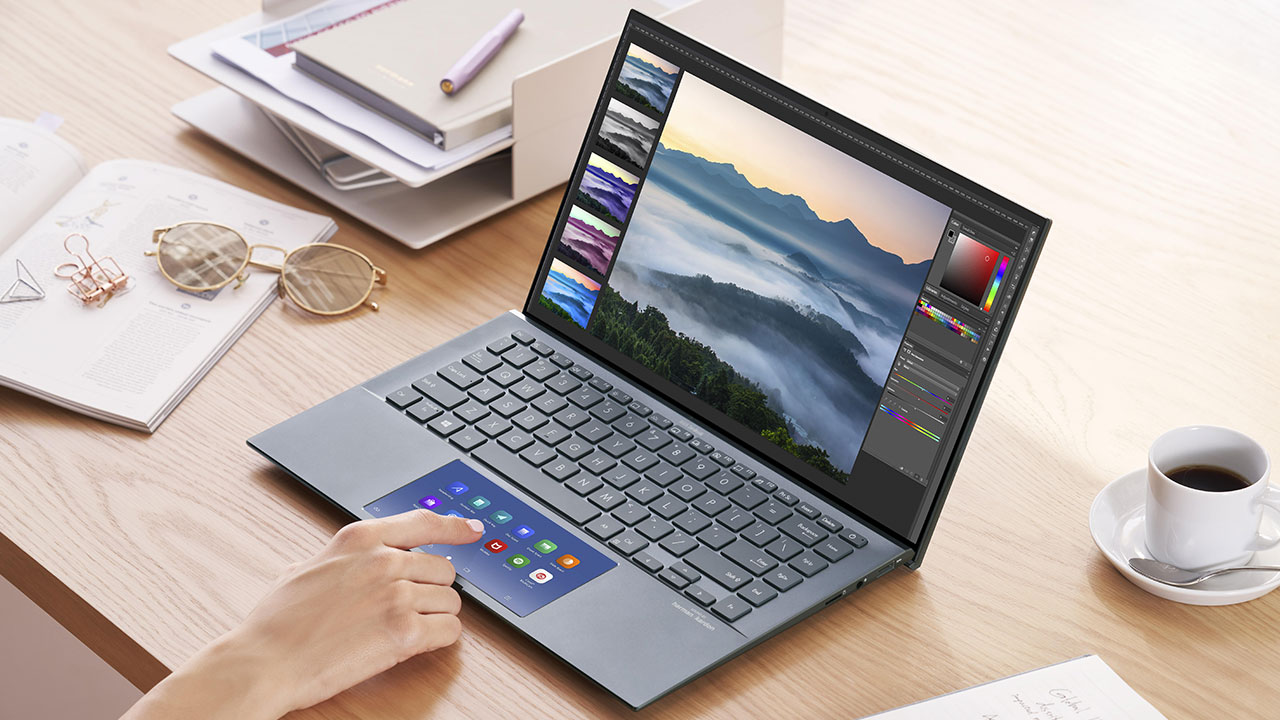 The ScreenPad 2.0 in the new ZenBook 14 is supported by the company’s new ScreenXpert 2.0 software that improves the user experience of the second screen. As usual, the ZenBook 14 also features an HD infrared (IR) webcam that supports Windows Hello, Harman Kardon certified audio, and an array microphone that supports Cortana.

The new laptop is also equipped with several I/O ports including two Thunderbolt 4 ports, one USB 3.2 Gen 1 Type-A port, one standard HDMI 2.0 port, a 3.5mm audio jack, and a microSD card reader. The Thunderbolt 4 ports support USB-C Easy Charge and works with the included 65-watt fast-charge adapter. According to ASUS, the ZenBook’s 64Wh battery can last up to 12 hours. 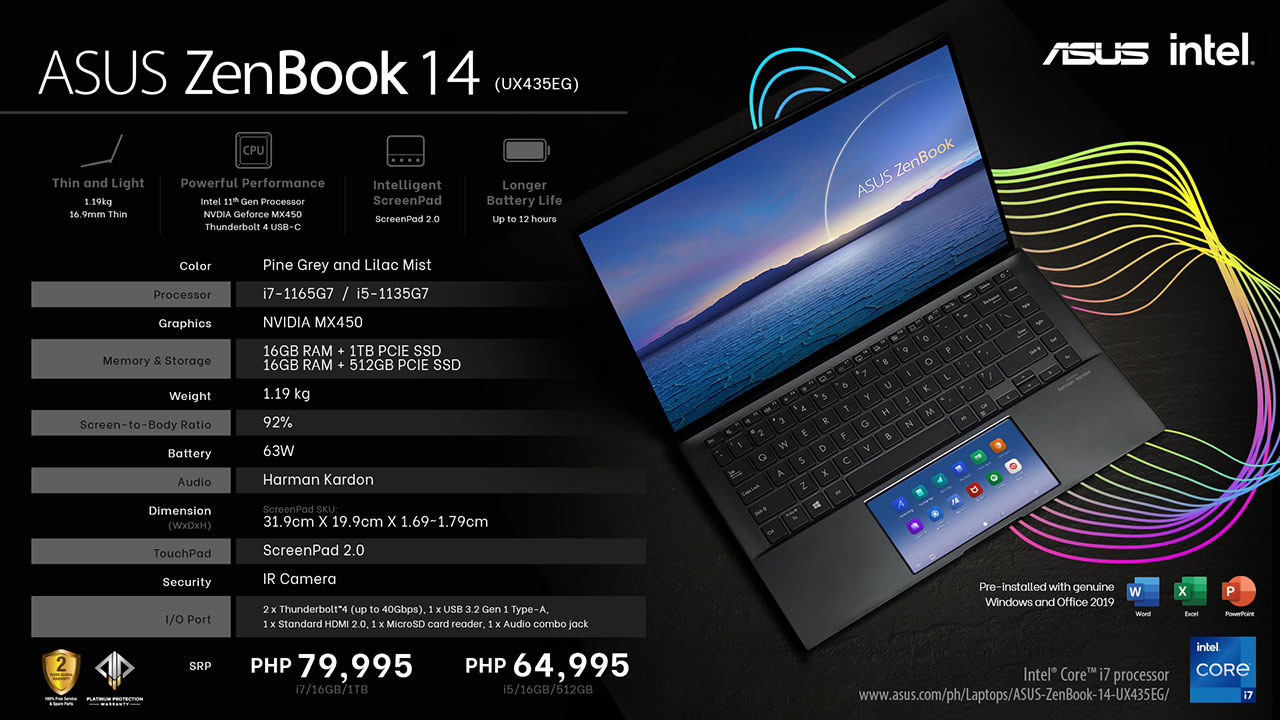 The new ASUS ZenBook 14 (UX435EG) is now available at ASUS concept stores, partner retailers, the official ASUS E-Store, and ASUS official online stores on Lazada and Shopee. The new laptop will be available in two color options – Pine Gray and Lilac Mist – and two variants. One will be equipped with an Intel Core i7-1165G7 and 1TB of SSD storage and will be priced at PHP 79,995 while the other variant will come with an Intel Core i5-1135G7 processor and 512GB of SSD storage. Both variants will come with a lifetime license for Microsoft Office 2019 for free (valued at PHP 6,995).