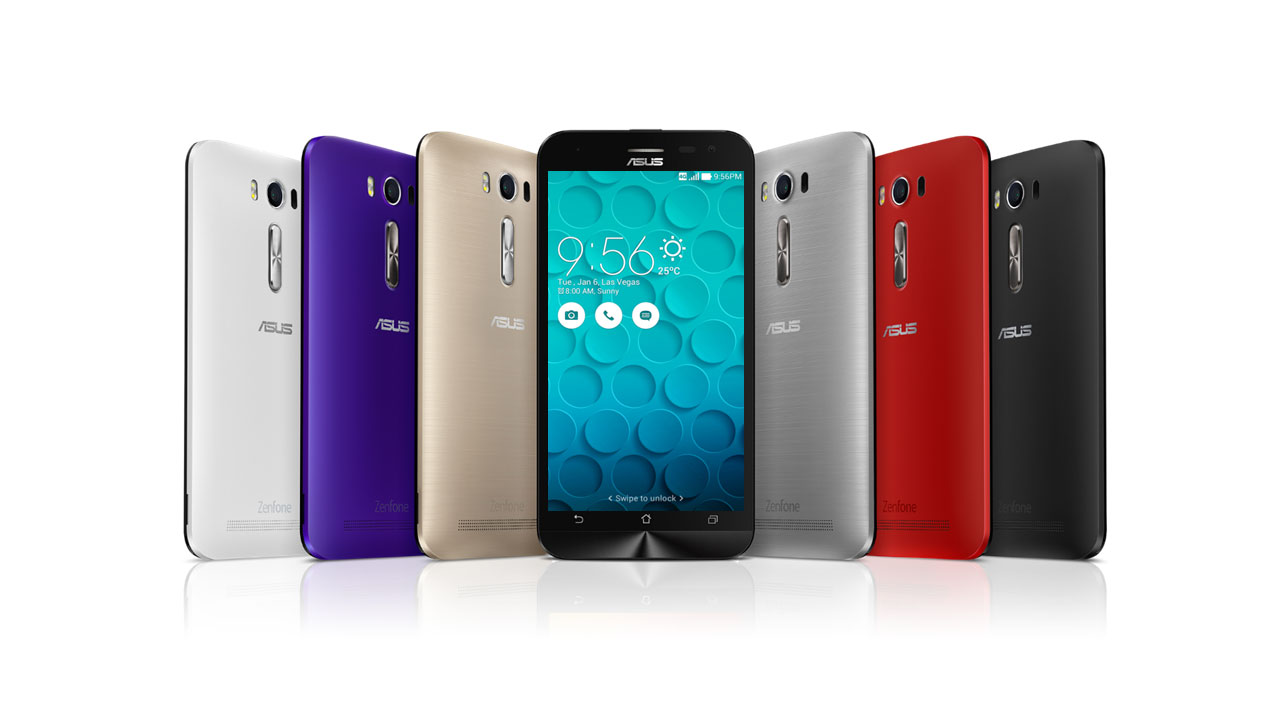 “While just being one of the newest offerings in our continuously growing smartphone product line, the ASUS ZenFone 2 Laser 5.0 has already widely earned the public’s attention due to its unprecedented performance and functions. Among which, users have raved about its extraordinary photography features and audio capabilities, its impressive battery life (up to 13 hours), and its top-of-the-line cover glass protection. With these many innovations in place, it is undeniable that the ZenFone 2 Laser 5.0 has greatly advanced the smartphone user experience function.” shares ASUS Philippines Marketing Manager Jamie Zaldivar.

Even with the smaller display, the Zenfone 2 Laser ZE500KL still keeps some of the same features as its bigger brother including the same basic design, the same Qualcomm Snapdragon 410 1.2GHz quad-core processor, 2GB of RAM, and 16GB of internal storage. The ZE500KL is also equipped with the same Corning Gorilla Glass 4 display protection, 5-megapixel f/2.0 aperture front-facing camera, and dual SIM dual standby as well as expandable storage support. The 5-inch version of the Zenfone 2 Laser does end up with a weaker rear camera, an 8-megapixel f/2.0 aperture PixelMaster 2.0 rear camera, as well as a smaller battery at only 2070mAh. The smaller battery is slightly compensated though due to the device’s smaller screen.