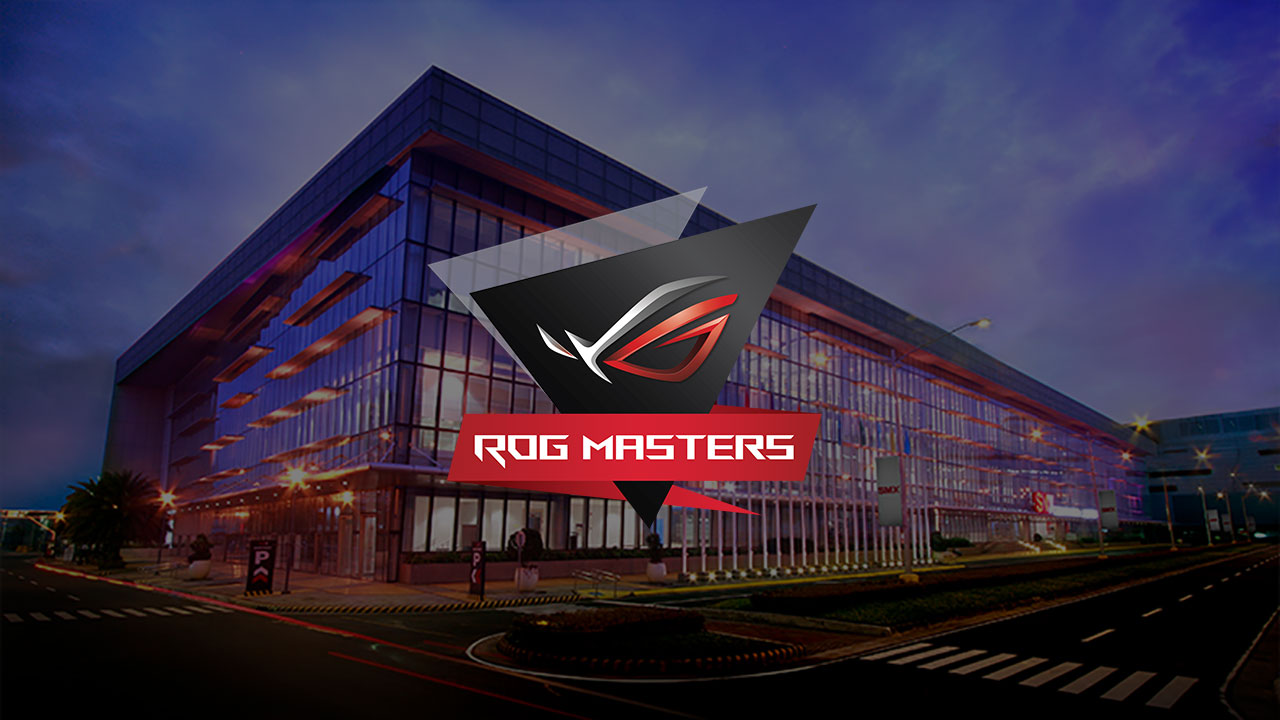 The ASUS ROG Masters PH Finals has concluded with Mineski CS:GO and Execration taking top honors during the competition to move on to the regional finals, which will be held in the Philippines sometime next month.

Holding both the PH finals and the regional finals in the Philippines is a big deal for the country, which has slowly become the epicenter of esports in the region with several big-ticket events being held in the country over the past year or so including Manila Masters, Manila Majors, ESL One Manila, and Rampage.

At the regional finals, Mineski CS:GO and Execration will battle against the top teams from the region for the opportunity to move on to the ROG Masters Grand Finals in December to fight for a prize pool of $500,000.

“The Philippine eSports scene is starting to get really exciting day-by-day. Last year, we partnered with the Professional Gamers’ League (PGL) in mounting the world’s biggest DOTA 2 tournament series in country which is the Manila Major. Last June we also took part in the grandest eSports event this year in the country which is the Manila Masters and we will not stop here,” shares George Su, Country Manager of ASUS Philippines System Business Group.

“Staying true to our commitment to support the local eSports scene, ASUS Republic Of Gamers (ROG) is proud to host the ROG Masters 2017 Asia Pacific finals in the country bringing together more than twenty professional teams all over Asia. The Republic greatly believes that the Philippines can be considered as the eSports capital of Asia and Filipino pro gamers and up and coming talents has highest potential to become the next global eSports superstars and ROG Masters 2017 can be their stepping stone to reach this dream,” Su concluded.

The ASUS ROG Masters 2017 Asia Pacific finals is set to be held in the Philippines on October 26-29 at the SMX convention center, with teams all over the region flying over to compete for a chance to move on to the world finals.