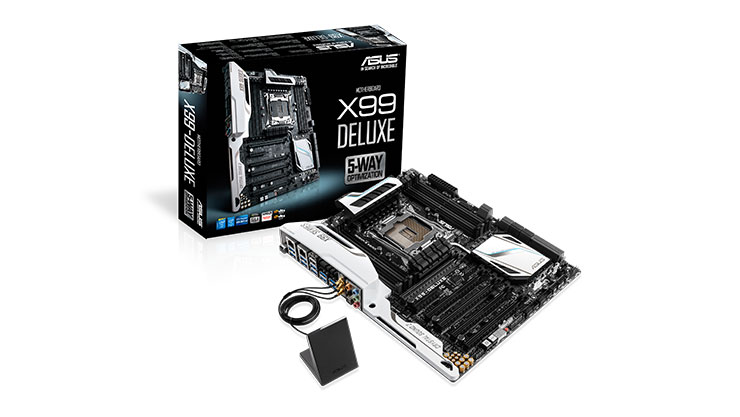 ASUS Is Bringing Its X99 Series Motherboards to the Philippines

ASUS is planning to launch three of its new X99 series motherboards – the X99-Deluxe, the X99-Pro, and the X99-A, in the Philippines according to a recent announcement by the company.

As the series name implies, the new ATX motherboards from ASUS are based on Intel’s latest X99 chipset that support LGA2011-v3 Haswell-E Intel Core i7 processors as well as DDR4 memory which is set to become the new standard in memory in the coming years. The new motherboards also support ASUS exclusive technologies such as the company’s OC Socket and 5-Way Optimization features as well as Crystal Sound 2, Turbo LAN technology, and the company’s UEFI BIOS.

The company’s OC Socket feature enable users to overclock their DDR4 memory to higher frequencies and lower latencies while providing better stability even at extreme overclocking conditions while the company’s 5-way Optimization  technology which is comprised of a Turbo Processor Unit (TPU), an Energy Processing Unit (EPU), a Digi+ Voltage-regulator Modeul (VRM), Fan Xpert 3, and Turbo App, lets users dynamically optimize the X99 motherboard for their PC in a single click. 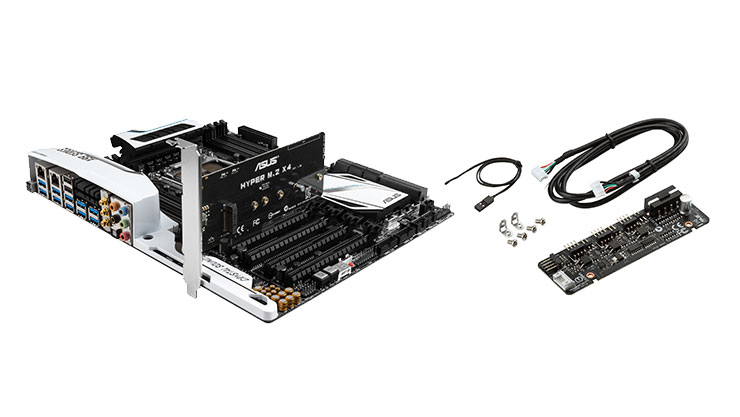 The series flagship, the ASUS X99-Deluxe, will come bundled with the company’s Hyper M.2 x4 expansion card which will enable users to use up to two M.2 cards from 30mm to 110mm long. The X99-Deluxe also comes with an ASUS Fan Extension Card where users can connect up to three 4-pin/3-pin fan headers and use the card’s PWM/DC mode for additional cooling control. Additionally, the X99-Deluxe comes with built-in 802.11ac wireless connectivity. Lastly, all three of the company’s X99 series motherboards support the ASUS ThunderboltEX II expansion card which gives the motherboard Thunderbolt and Thunderbolt 2 connectivity.

Information on the pricing and availability of the new ASUS X99 motherboards will be announced when they officially launch sometime in October. 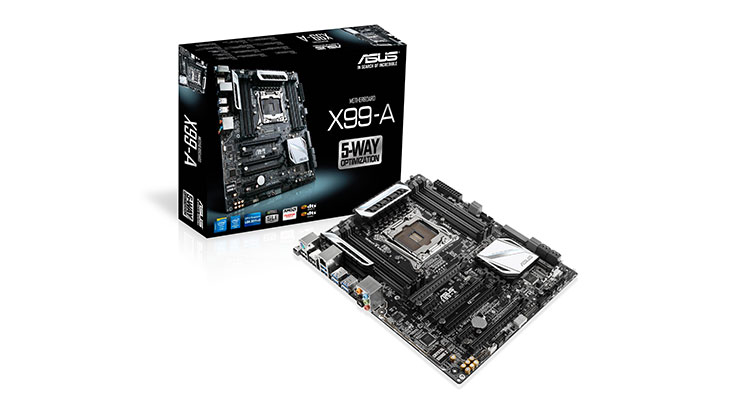