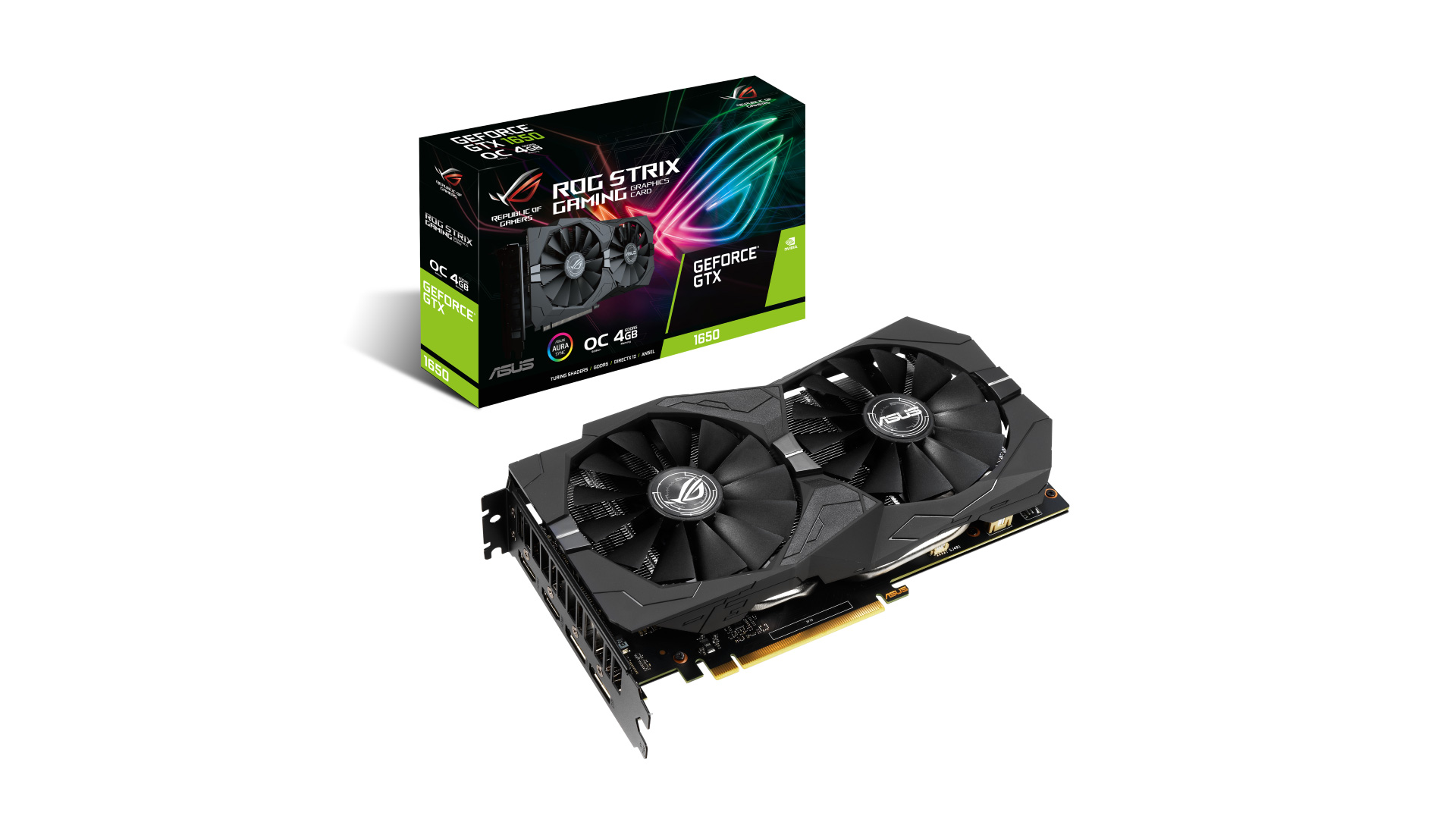 ASUS has officially announced its own GeForce GTX 1650 graphics cards, which include models from its ROG Strix, Dual, and Phoenix brands. A total of four new models across the three brands have been announced to release in the Philippines, which gives users a good number of choices depending on their preference and budget. 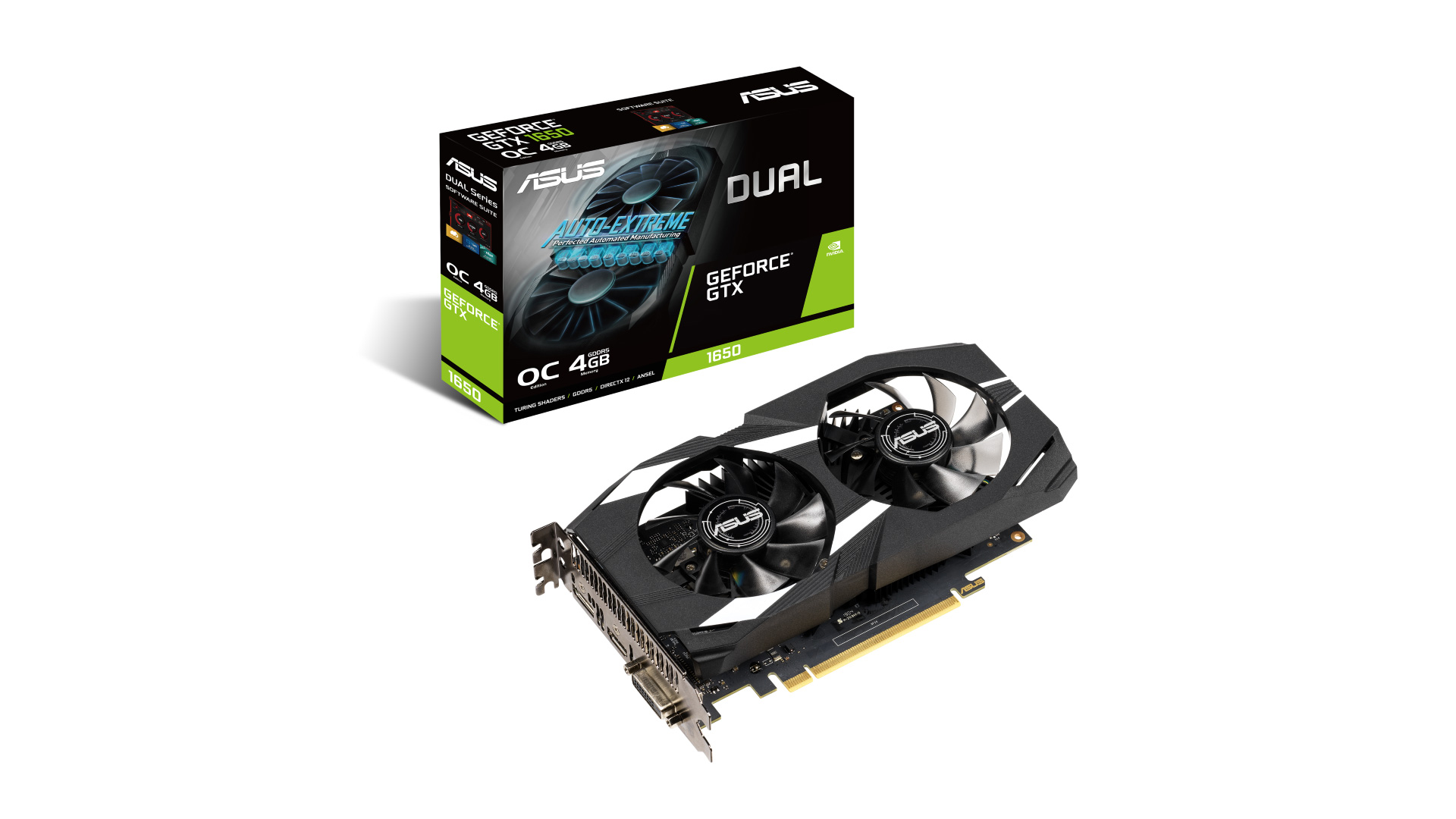 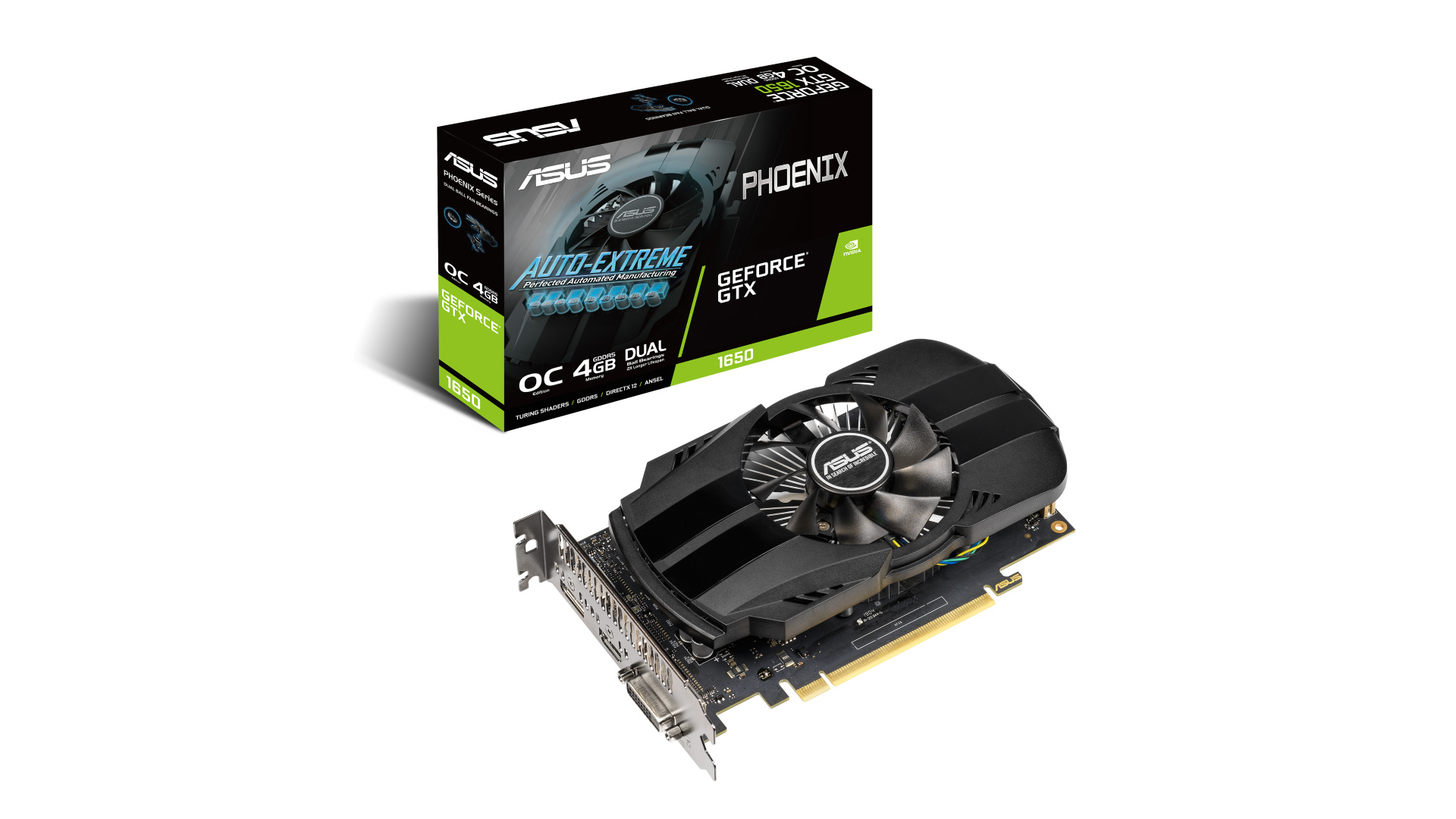 The ASUS Phoenix is the most affordable card in the company’s new GeForce GTX 1650 line. It features a small form factor and a single dust-resistant fan cooler. In spite of its size though, it still goes through the same Auto-Extreme Technology manufacturing process as the rest of the cards in the series.

All four cards will be available at major retailers sometime in May 2019. We’ve listed the exact models and their SRPs below: