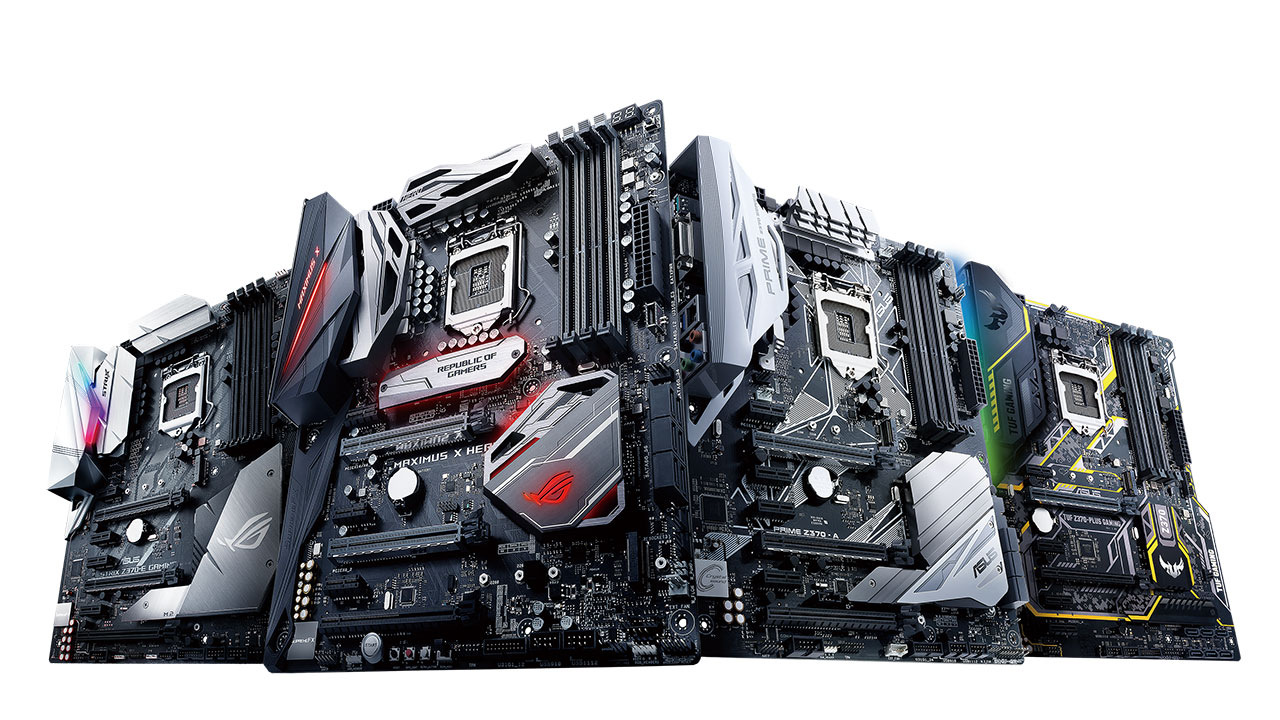 ASUS has officially announced a new set of Z370 series motherboards to coincide with the launch of Intel’s new Coffee Lake processors. The new line of motherboards, numbering a total of 15 models, spans the company’s Republic of Gamers (ROG), Prime, and TUF Gaming brands and covers a range of priorities, budgets, and form factors.

Here’s a list of all the new ASUS Z370 motherboards:

The new ASUS Z370 series motherboards will be released worldwide on October 5, 2017. ASUS has published a buying guide for those looking to get themselves a new Z370 motherboard from ASUS, check it out here.