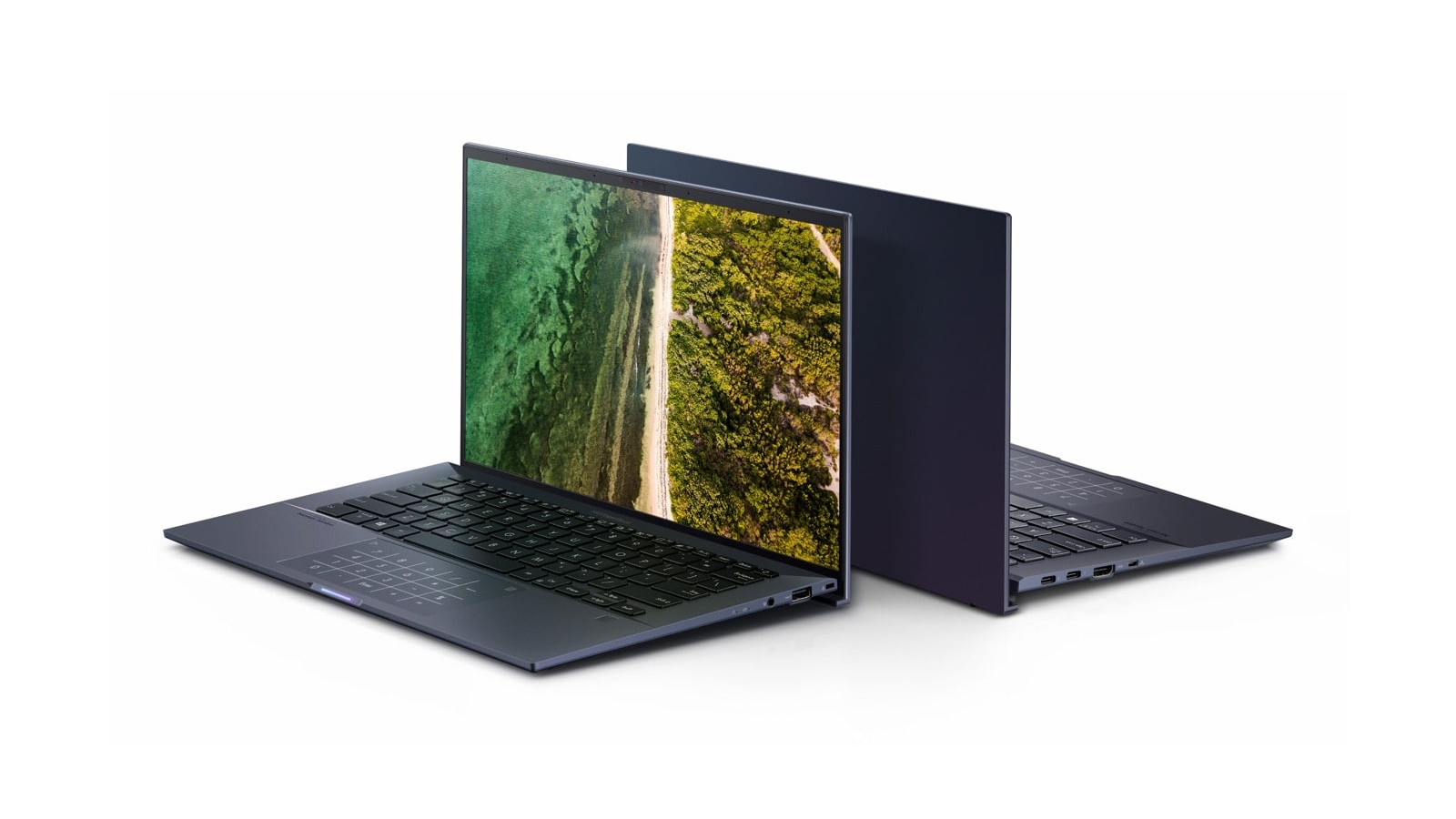 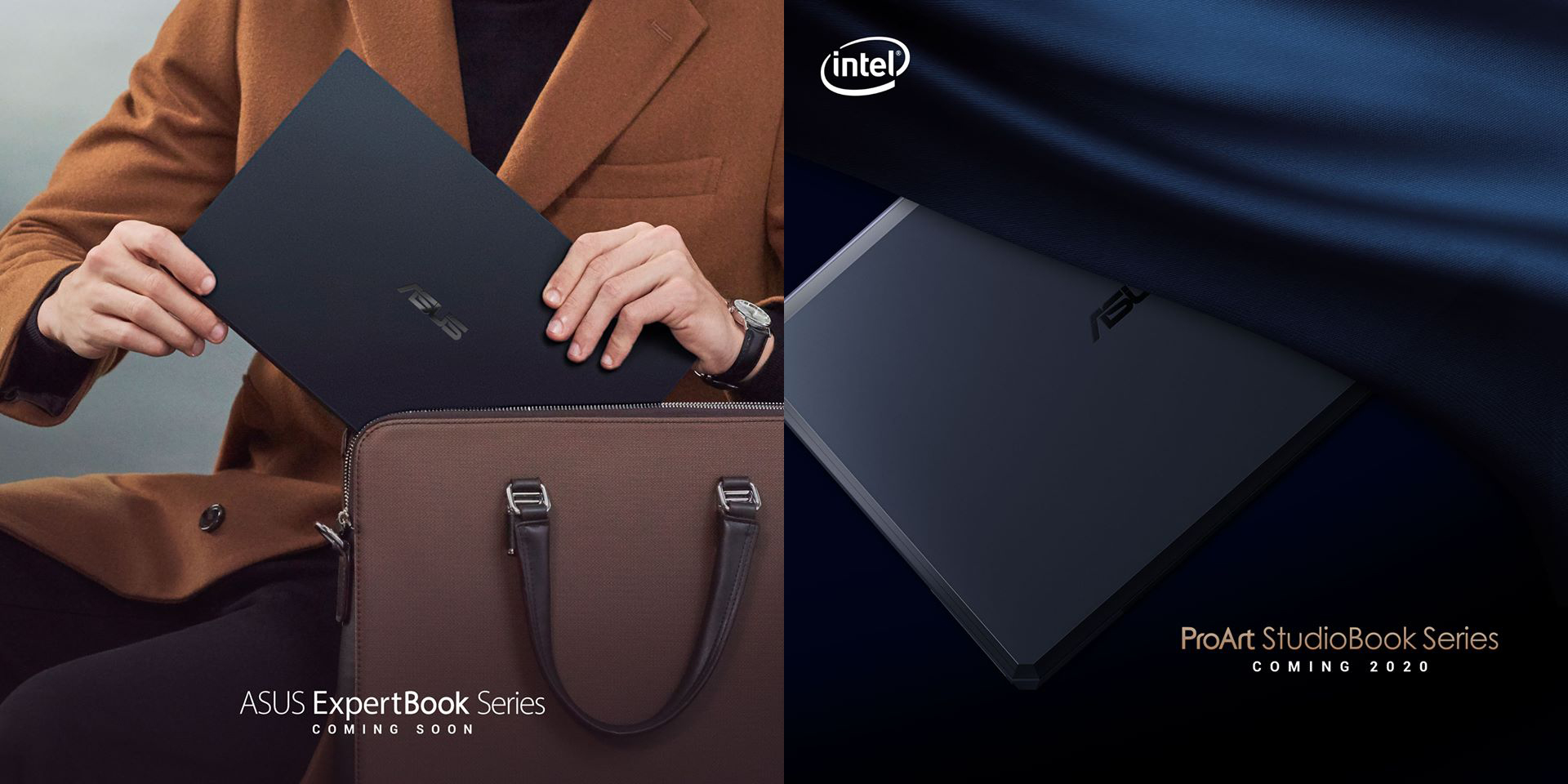 The new ExpertBook B9 (B9450) is touted as the world’s lightest business laptop with an impressive 24-hour battery life. According to ASUS, the B9450 only weights 870 grams and features a thin body measuring only 14.9mm. It also features the company’s four-sided NanoEdge display, increasing the device’s screen-to-body ratio to 94%. Some of its other features include the company’s NumberPad 2.0 touchpad, ErgoLift hinge, WiFi 6, an HD webcam equipped with a privacy shield, four 360-degree far-field microphones that support noise cancellation, and a Harman Kardon-optimized audio system. 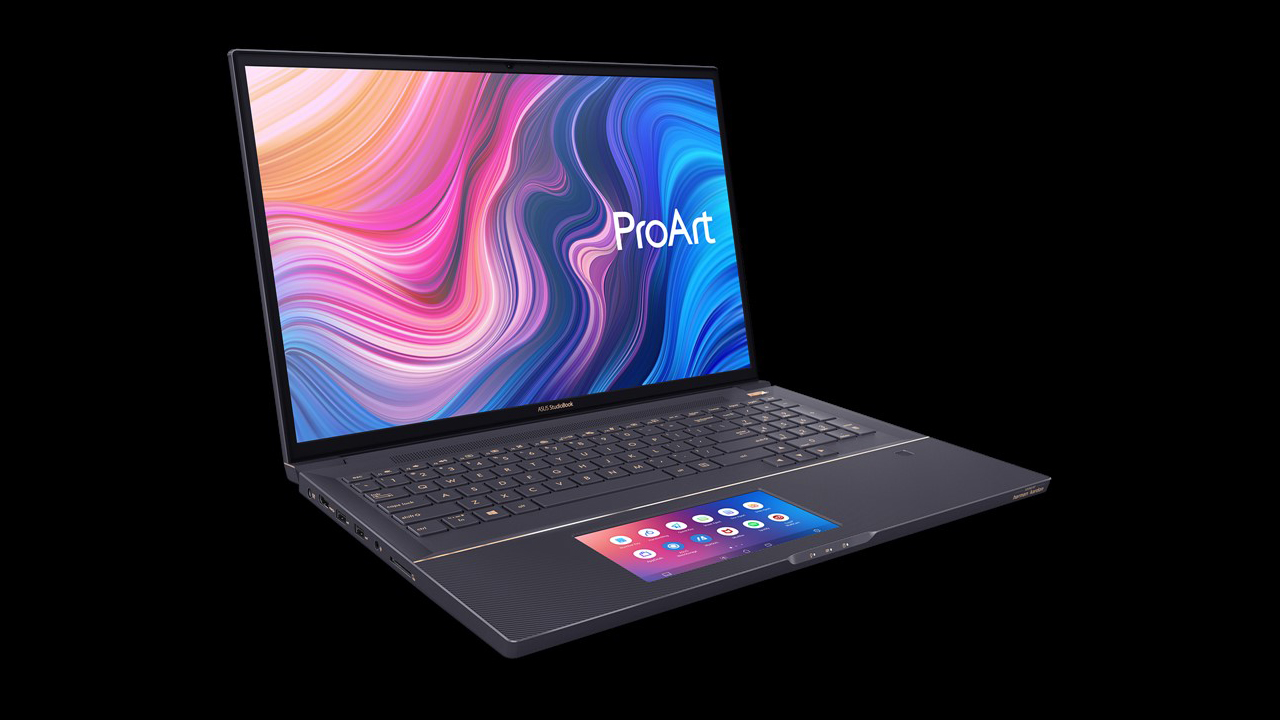 The ProArt StudioBook Pro X (W730) is one of the two flagships of the new ProArt StudioBook line of laptops from ASUS. The Pro X (W730) features a 17-inch display with the company’s four-sided NanoEdge bezels, Quadro RTX 5000 graphics, and either a 9th generation Intel Xeon or Core i7 processor. Some of its other features include a 180-degree hinge, the company’s ScreenPad 2.0 touchpad, 64GB of RAM (supports up to 128GB), a 1TB PCIe SSD (supports up to 4TB in RAID 0), a 2.5-inch HDD slot, WiFi 6, and more. 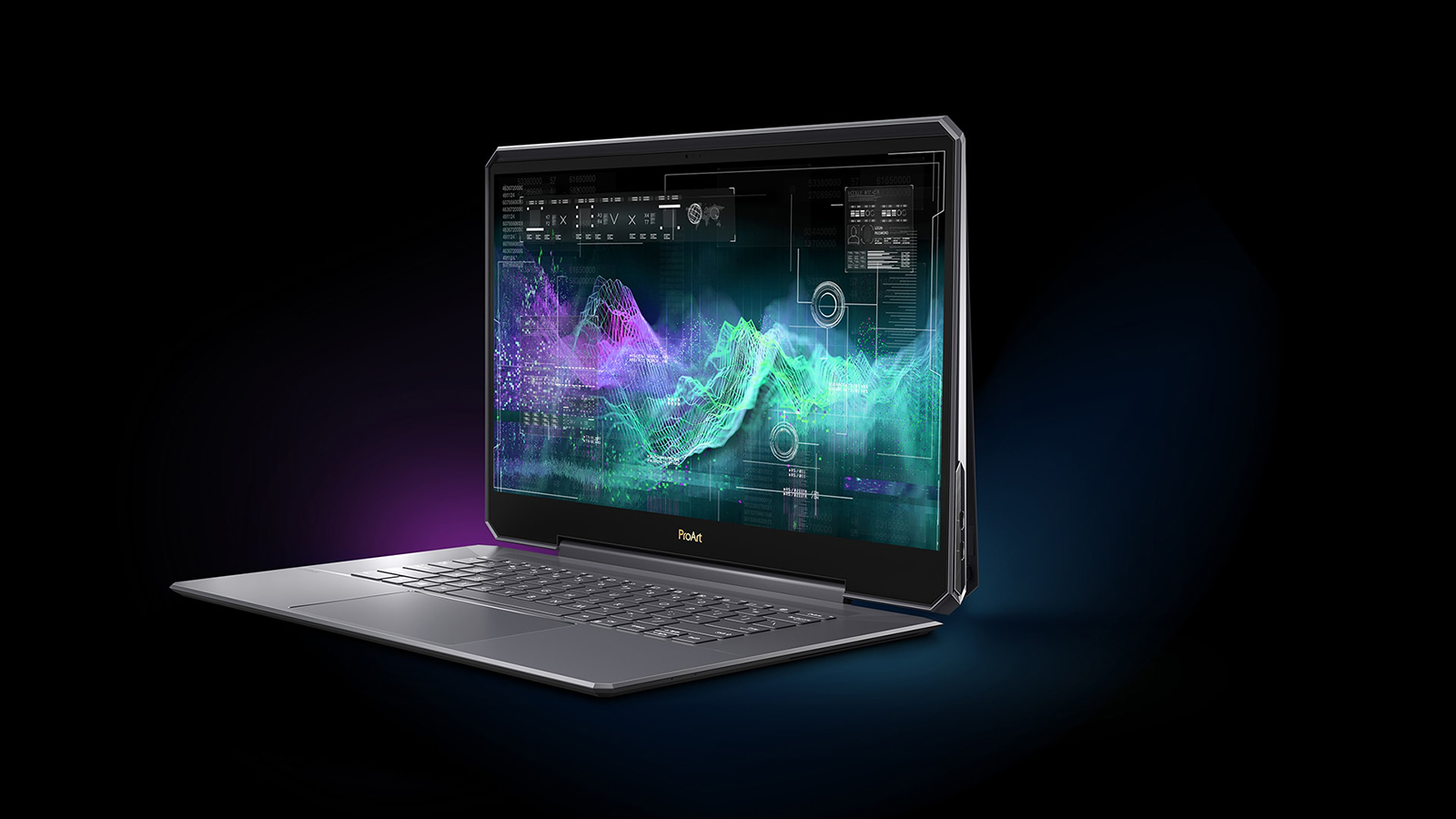 The other flagship in the new line of ASUS laptops targeted at creative professionals is the ProArt StudioBook One (W590), which features an Intel Core i9-9980HK processor, Quadro RTX 6000 graphics, 64GB of RAM, and a 1TB PCIe SSD. It also features a 15.6-inch UHD (3840 x 2160) IPS-level display that’s Pantone Validated, covers 100% of the Adobe RGB color space,  and features up to 8K resolution for external displays. Other features of the ProArt StudioBook One (W590) include WiFi 5 and three Thunderbolt 3 ports for both multiple external displays as well as charging. 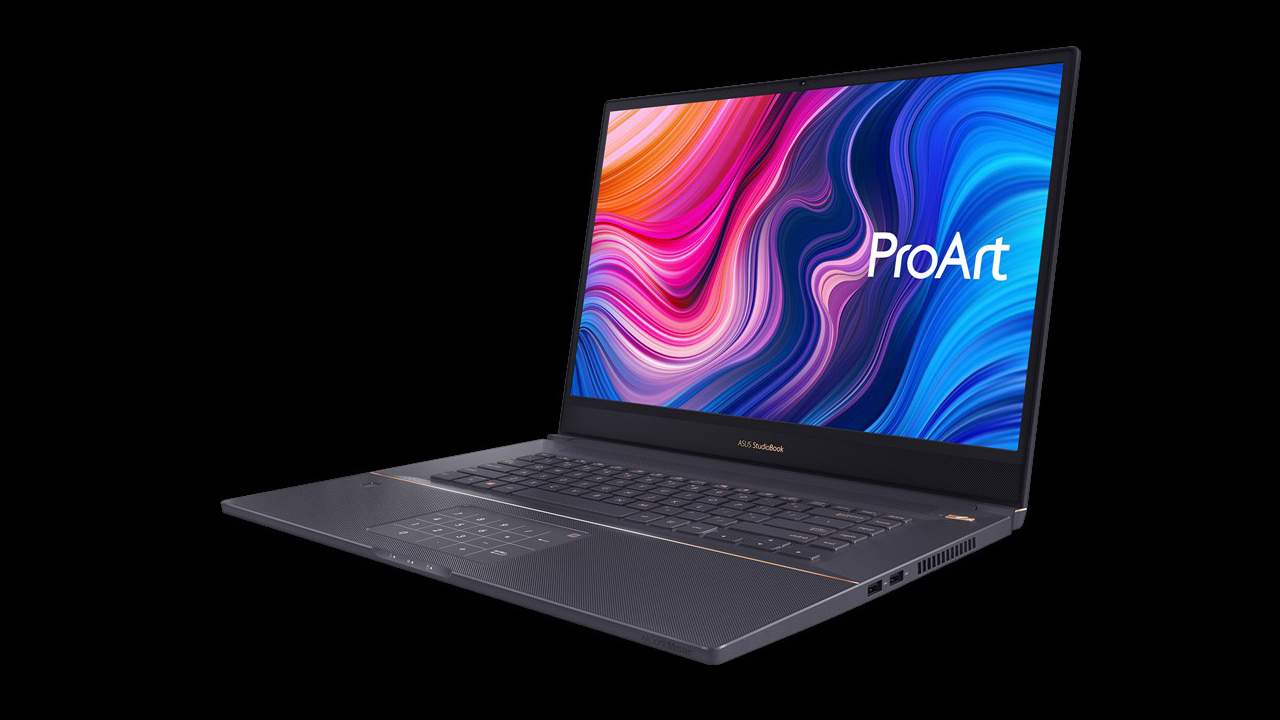 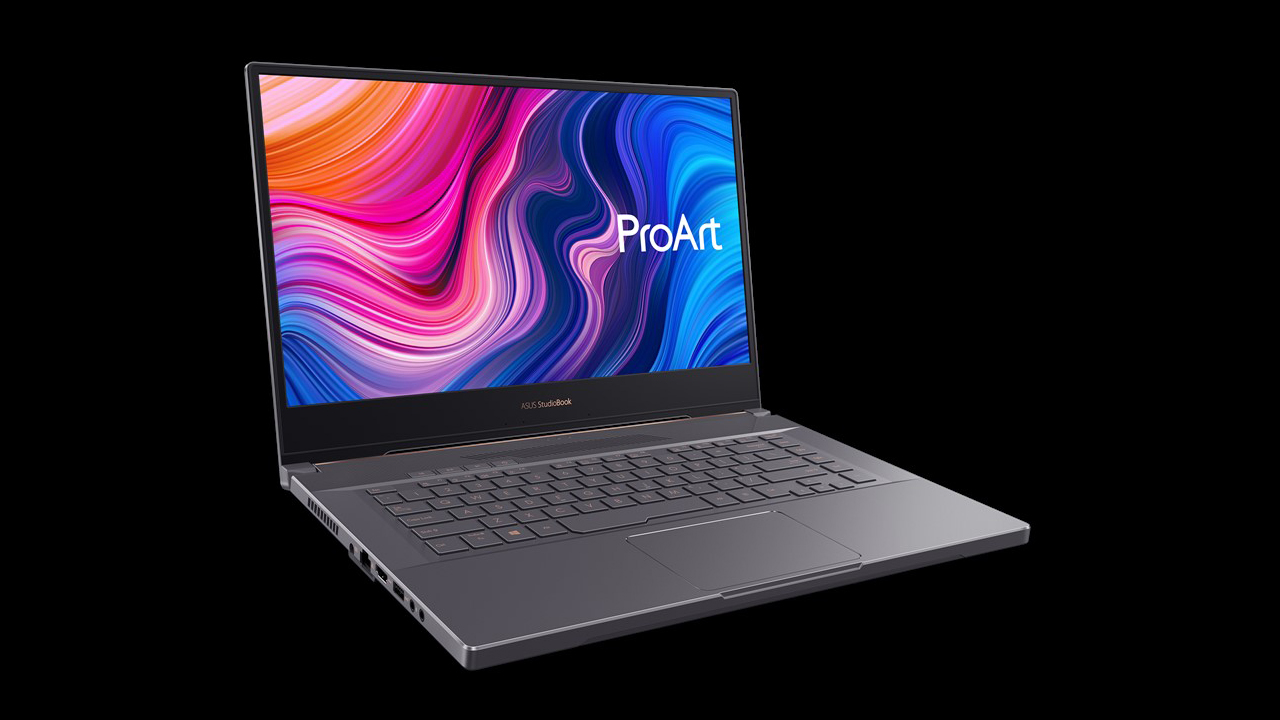