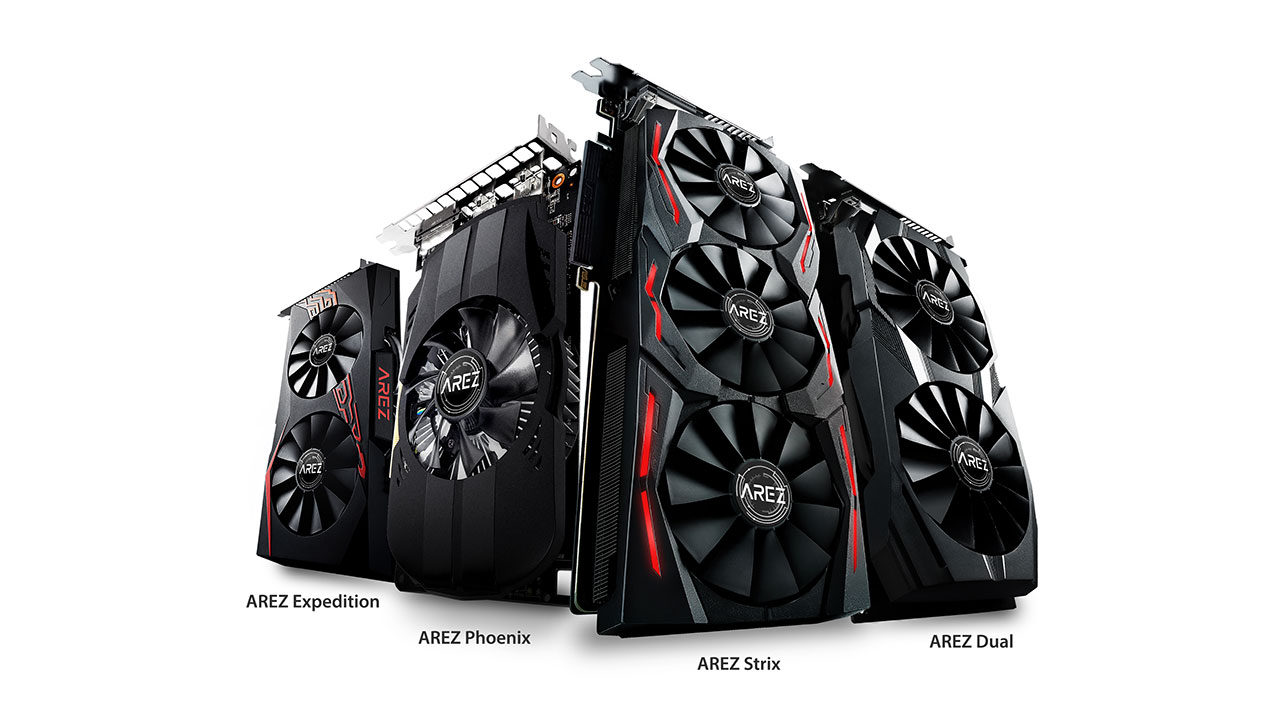 ASUS has officially announced its new Arez brand, where all of its upcoming Radeon RX graphics cards will fall under. All AMD Radeon-based graphics card that ASUS are currently and will be producing will be released under the new Arez brand, moving them away from the company’s ROG brand.

“Gamers around the world rally behind AMD Radeon because of what the Radeon name stands for: a dedication to open innovation such as our contributions to the DirectX and Vulkan APIs, a commitment to true transparency through industry standards like Radeon FreeSync technology, and a desire to expand the PC gaming ecosystem by enabling developers to take advantage of all graphics hardware, including AMD Radeon graphics. We invite gamers everywhere who believe in these values and the value of the exceptional gaming experience Radeon graphics delivers to join the Red team,” said Scott Herkelman, Vice President and General Manager, AMD Radeon Technologies Group.

The current line-up of ROG Radeon RX graphics card will be re-released under the Arez brand but wil lkeep the same great features and technologies that they already had including the ASUS’s Auto-Extreme technology, Super Alloy Power II components, MaxContact cooling technology, patented Wing-Blades, and FanConnect II. Current and future Arez cards will also be compatible with ASUS GPU Tweak II as well as support the latest AMD Radeon Software Adrenalin Edition drivers.

The new ASUS Arez-branded Radeon graphics cards will be available in the Philippine starting June 2018.