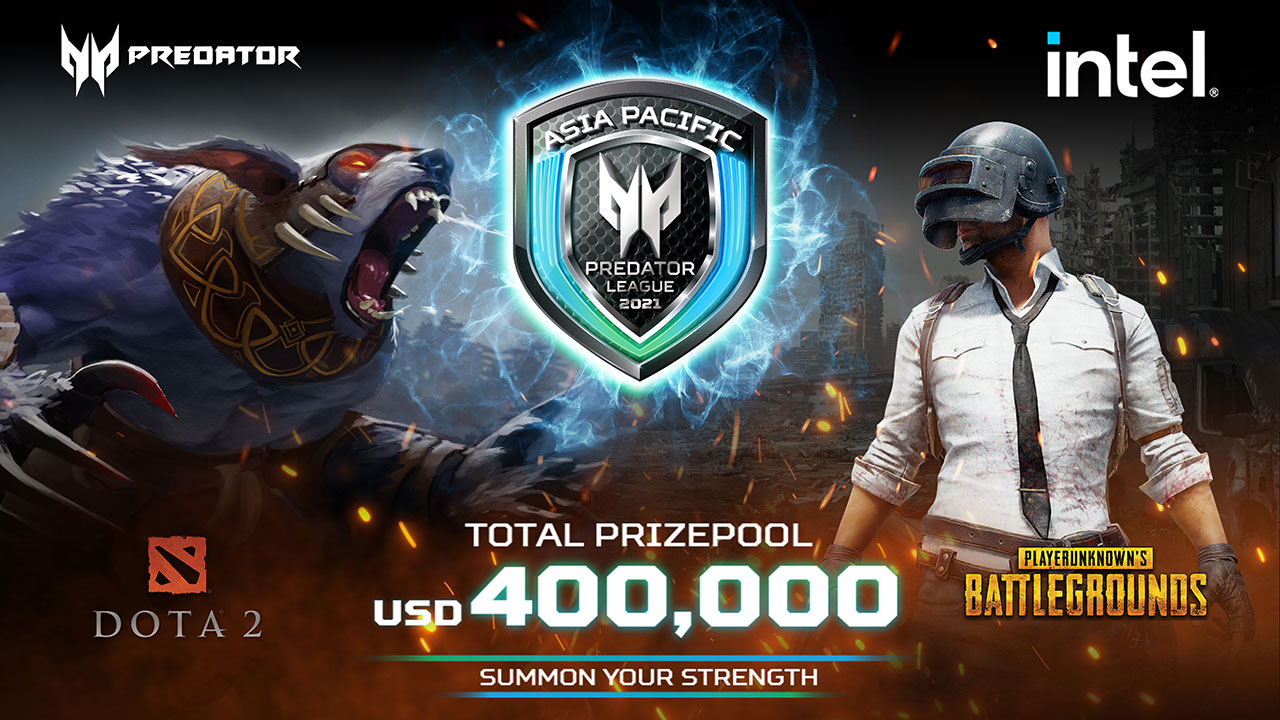 The Asia-Pacific Predator League Grand Final was unfortunately postponed last year due to the still ongoing global pandemic crisis but the event is finally resuming this April as an online-only tournament. Given the new format, the competition will be divided into four sub-tournaments, two for Dota 2 and two for PUBG, with teams being pre-assigned to a designated sub-tournament based on their region. 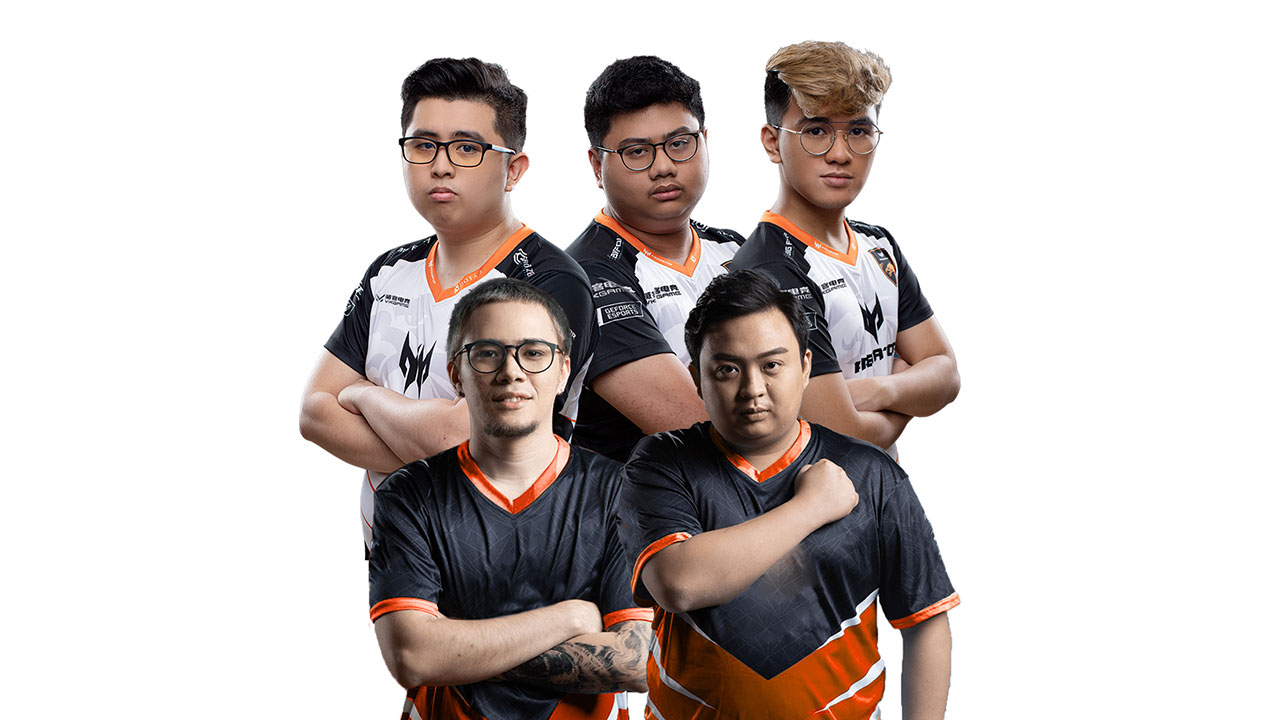 Six teams from the Philippines will be competing in the Asia-Pacific Predator League Grand Final this month, which runs from April 6 to 11, 2021. ArkAngel Esports, TroubleMaku, and Gamers Lounge will be part of one of the the two PUBG sub-tournaments while TNC Predator, Neon Esports, and Reckoning Esports will be competing in Dota 2. 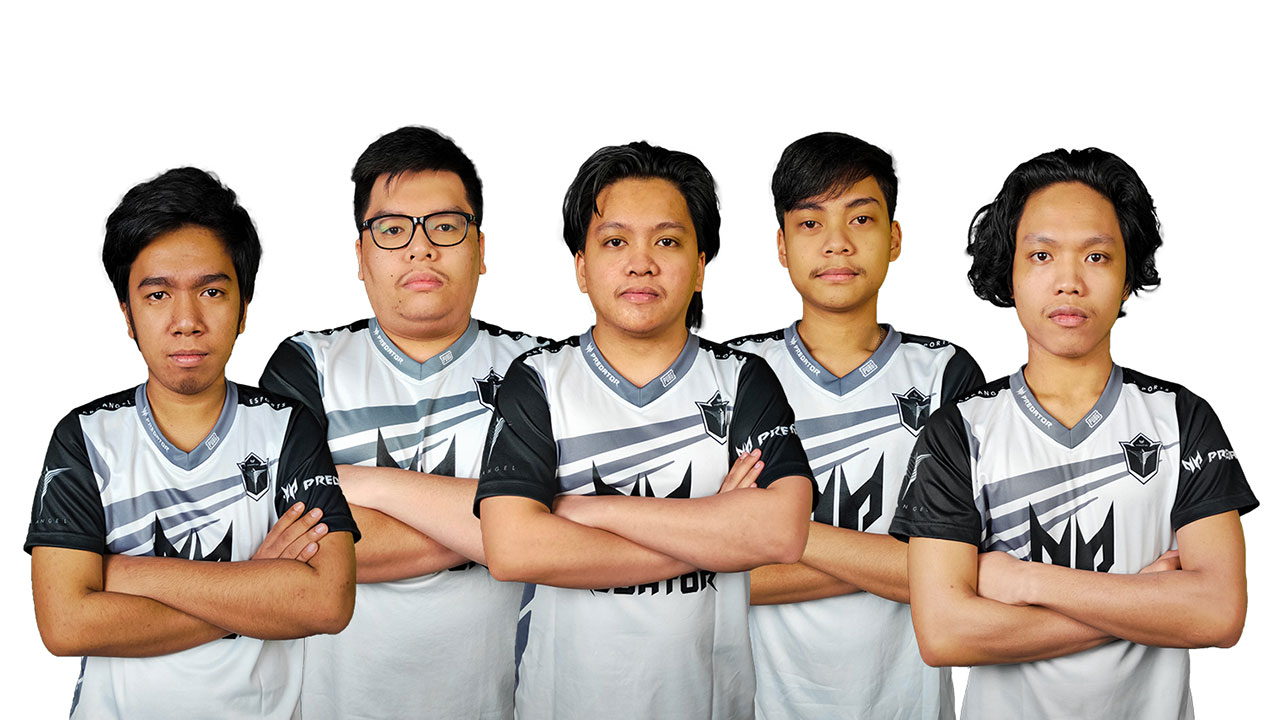 The matches of the Asia-Pacific Predator League Grand Final will be broadcast on Acer Predator’s Facebook and Twitch channels.