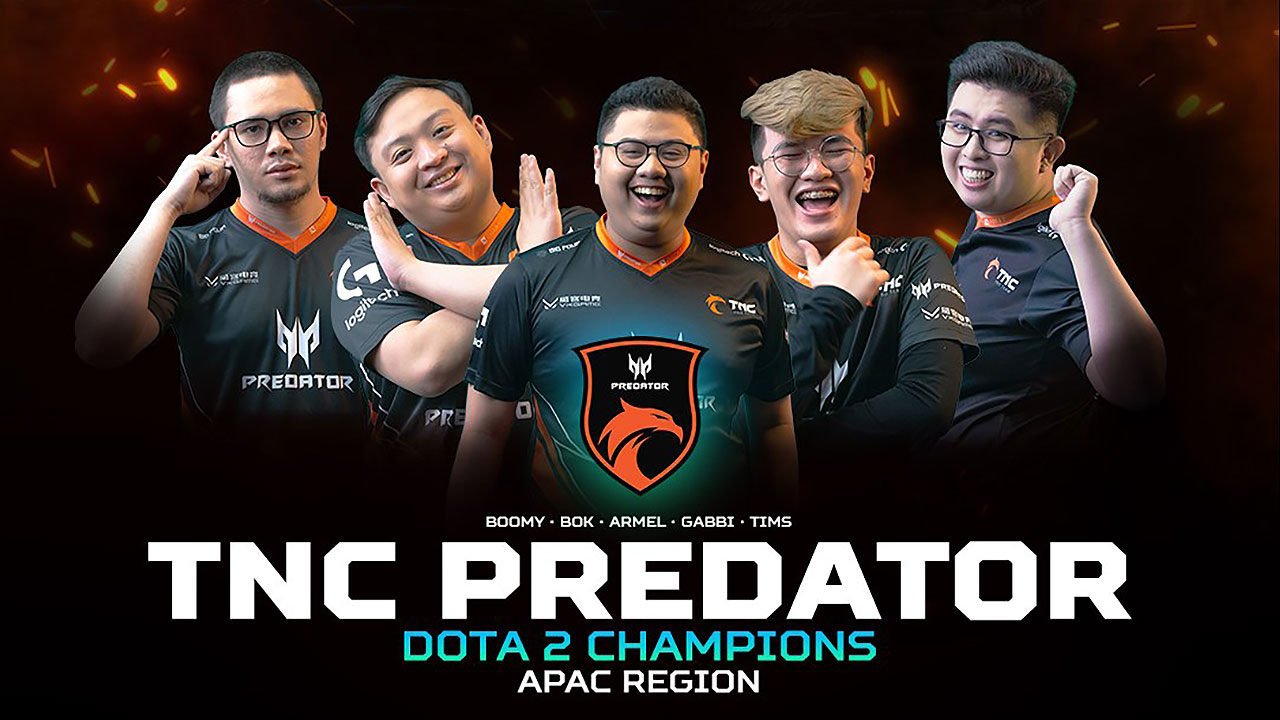 The Asia-Pacific Predator League Grand Final finally concluded last weekend after the event was postponed last year due to the ongoing COVID-19 pandemic. The tournament finally resumed last April 6 after being transitioned into four sub-tournaments, two for Asia and two for APAC, held as online events.

After six days of matches, the champions of the Asia-Pacific Predator League Grand Final 2020/2021 were finally crowned. TNC Predator from the Philippines and Eagle365 from Indonesia won the Dota 2 and PUBG tournaments in the APAC region, respectively, while Myanmar’s Team Veteran and South Korea’s DWG-KIA were crowned the winners of the Asia region’s Dota 2 and PUBG tournaments, respectively. 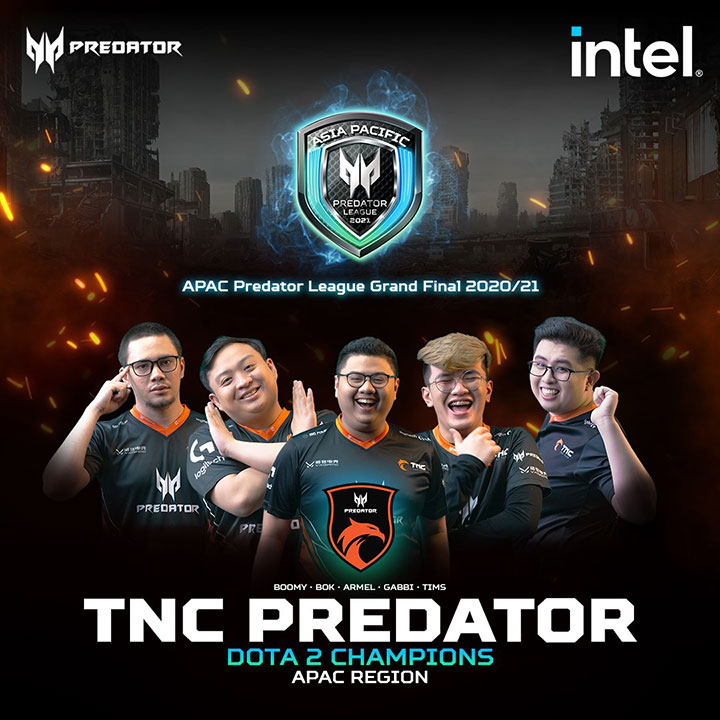 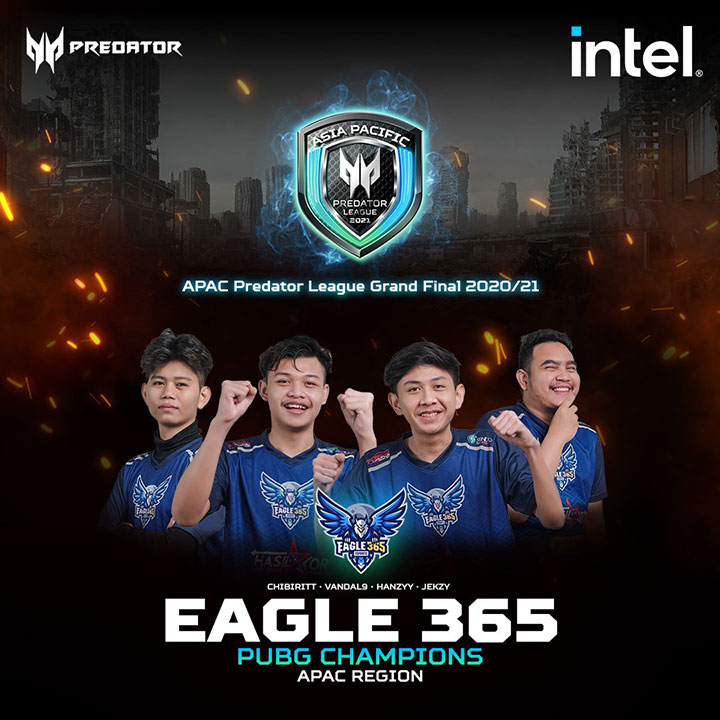 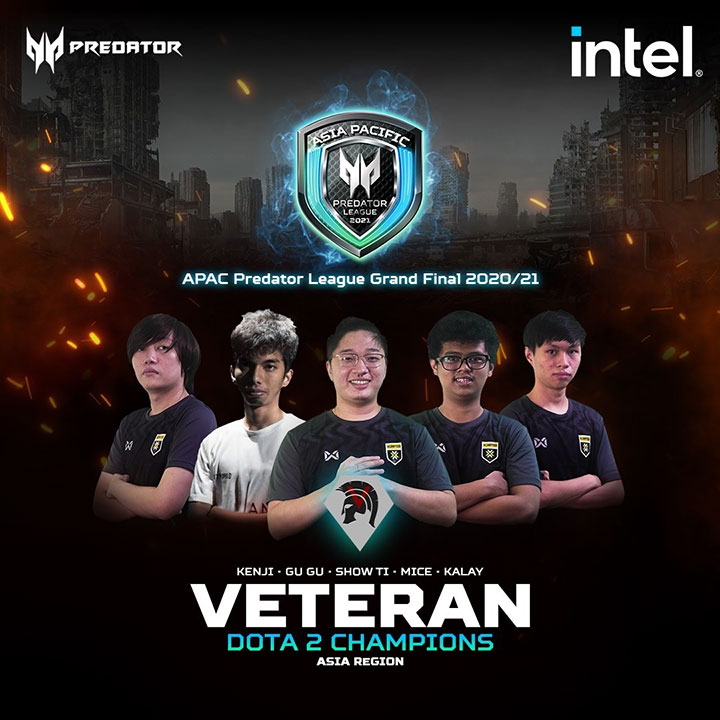 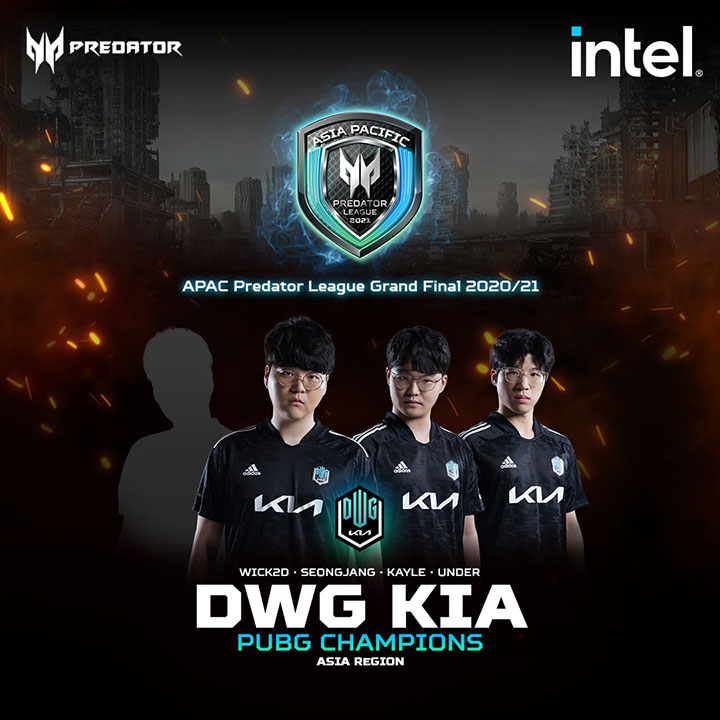 The four winning teams as well as the second and third place competitors of each of the sub-tournaments share the prize pool of USD 240,000. The four champions were awarded the Predator Shield. One player from each featured game was also chosen as the Intel MVP of their respective tournaments, with each awardee taking home an Acer Nitro 5 gaming laptop.

Acer Predator also announced that the Asia-Pacific Predator League 2022 Grand Finals will be held in Japan.