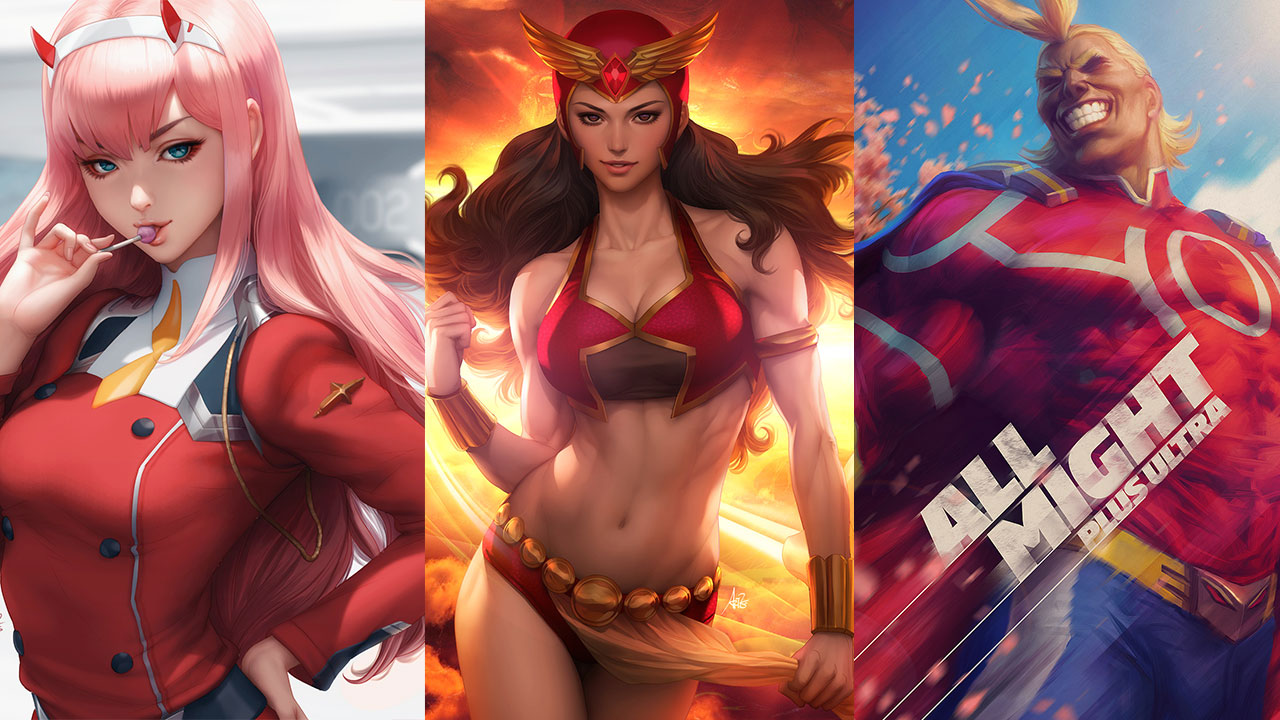 Artgerm Is Coming Back to Manila for APCC 2018

Artgerm, Stanley Lau, is officially coming back to Manila this year for AsiaPOP Comicon 2018, according to an announcement by the artist and the event organizers. Artgerm was also present at last year’s AsiaPOP Comicon where he sold many of his prints, books, commissions, and more.

He will once again be representing 3dsense Media School, the Singapore-based school that Artgerm is an instructor at, at this APCC 2018. He will be attending alongside fellow Singapore-based artists Kendrick “kunkka” Lim, known for his work for DotA and Dota 2, and Derrick Song. Along with selling his prints and doing commissions at APCC 2018, Artgerm will once again host another workshop at the event for aspiring artists.

Artgerm has yet to announce the prints he’ll be selling at the event but those interested in getting his prints should get them early as they sold out very quickly last year.

Other artists that have been announced to be appearing at APCC 2018 include Alex Sinclair, Lan Medina, Artgerm, Mike Mckone, Phil Noto, Whilce Portacio, Simone Legno, Amanda Visell, and Michelle Valigura.