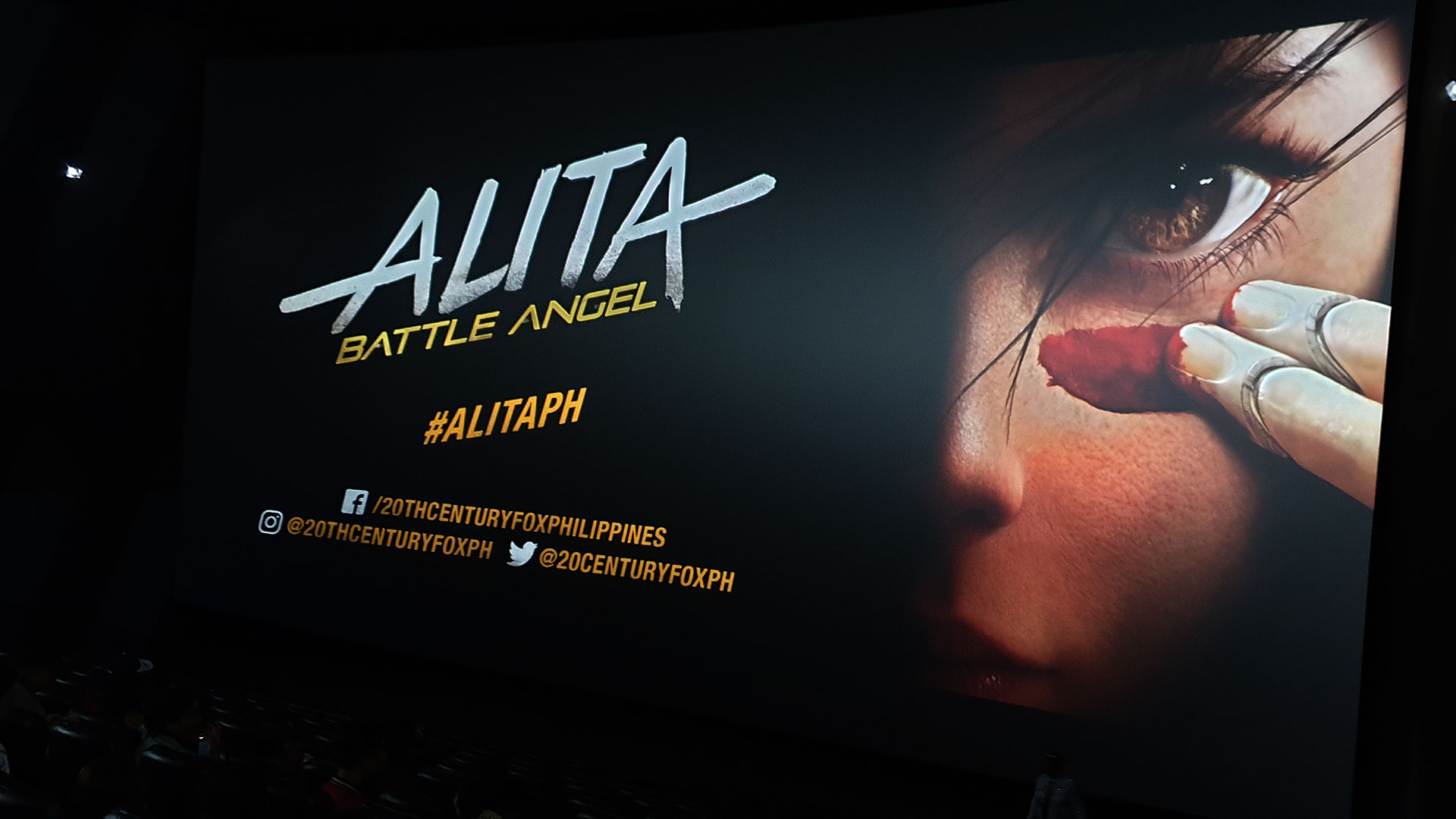 The cyberpunk action film, based on the popular Battle Angel Alita (or known in Japan as Gunnm) manga by Yukito Kishiro, is scheduled to premiere on February 19, 2019. The film is produced by James Cameron and Jon Landau, directed by Robert Rodriguez, and stars Rosa Salazar as Alita. Other actors and actresses in the cast include Christoph Waltz, Jennifer Connelly, Mahershala Ali, Ed Skrein, Jackie Earle Haley, and Keean Johnson.

As a long-time partner of 20th Century Fox, AOC has also promoted several other films including The Martian, Independence Day, Assassin’s Creed, and Kingsman: The Golden Circle.

As the movie’s exclusive monitor partner, AOC also plans to launch a series of promotional activities before the movie premieres next year. More information can be found on the AOC Facebook page.