AMD has officially opened their first concept store in the Philippines. The new store, which is located at The Annex of SM North EDSA in Quezon City, is also the first of its kind in the APAC region.

The AMD concept store, which is operated by Silicon Valley, will provide consumers a venue in which to see, experience, and purchase Ryzen-powered desktops and laptops from AMD’s range of partners including Acer, Lenovo, HP, and ASUS. The store also sells accessories and peripherals such as routers, external hard drivers, keyboards, headsets, and more, from brands like Seagate, Razer, SteelSeries, and Rapoo, among others. 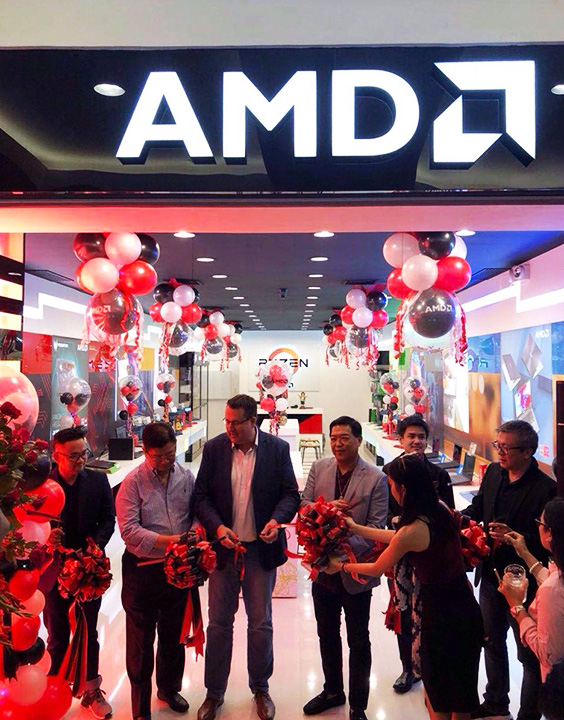 AMD also plans to expand the products that will be available at the store, which may include components like motherboards, graphics cards, and more.

The AMD concept store is located at The Annex of SM North EDSA in Quezon City, Philippines.