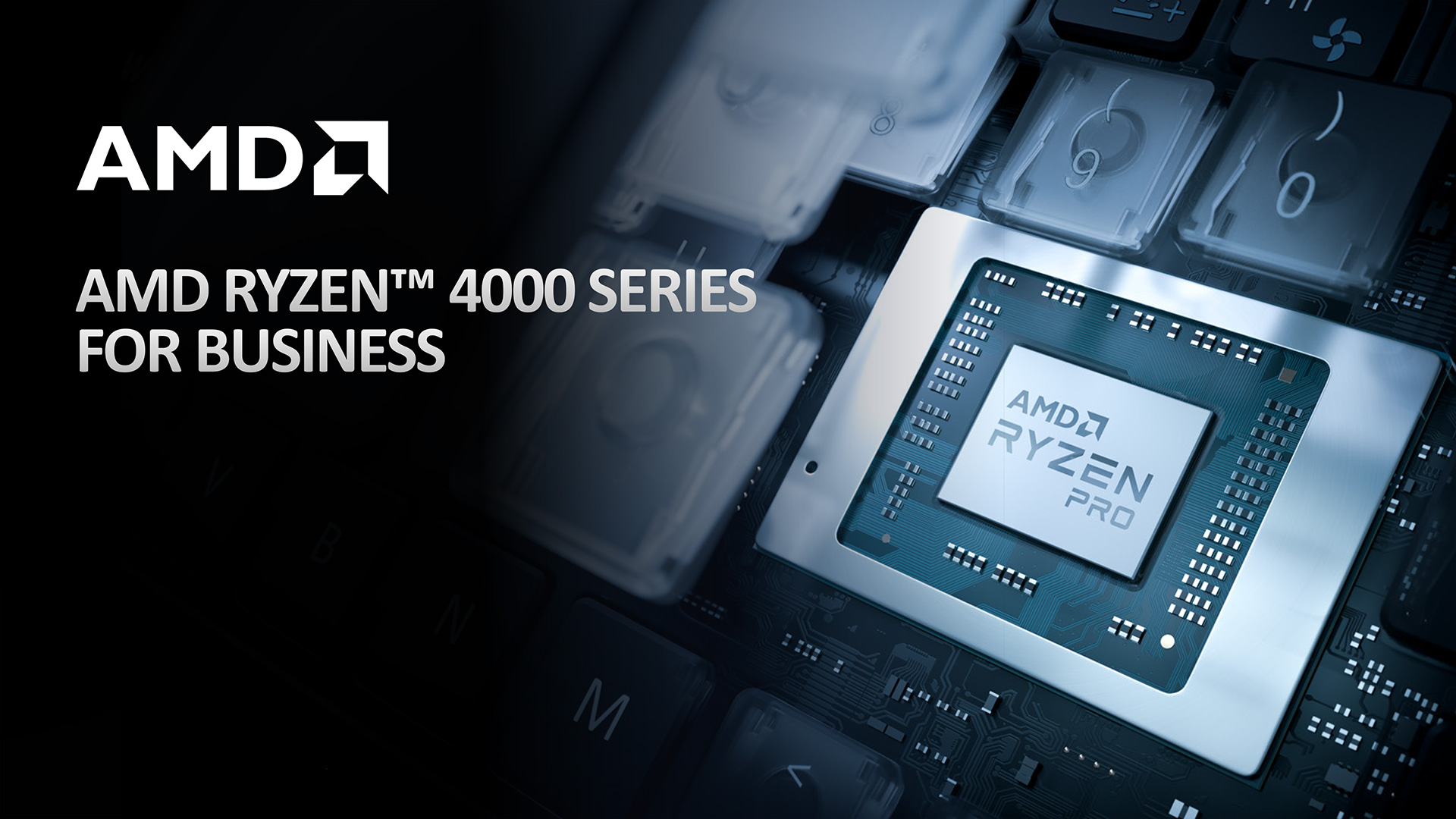 Some of the laptops that will be featuring the new AMD Ryzen PRO 4000 series processors include the upcoming ThinkPad laptops from Lenovo, all of which are set to be launched sometime in the first half of 2020.