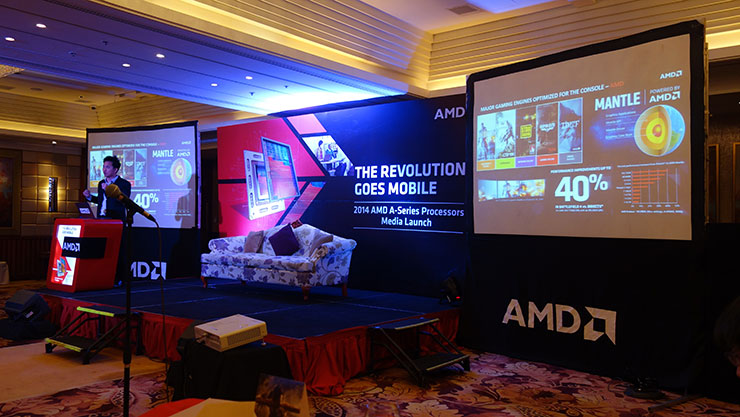 AMD has officially launched the latest 2014 editions of its Kaveri series of mobile APUs in the Philippines along with two of its many partners, Lenovo and Acer.

“This latest breakthrough from AMD is a total package of superior compute performance, striking graphics, and cost-effective power use with leading technologies in the industry, making the 2014 AMD A-Series APUs a potent force in today’s computing generation,” said Ryan Sim, General Manager for AMD Far East Ltd in the ASEAN region. “This introduction of the latest line of APUs to the Philippine market is part of our vision to improve and ultimately transform the computing experience of Filipino consumers.” 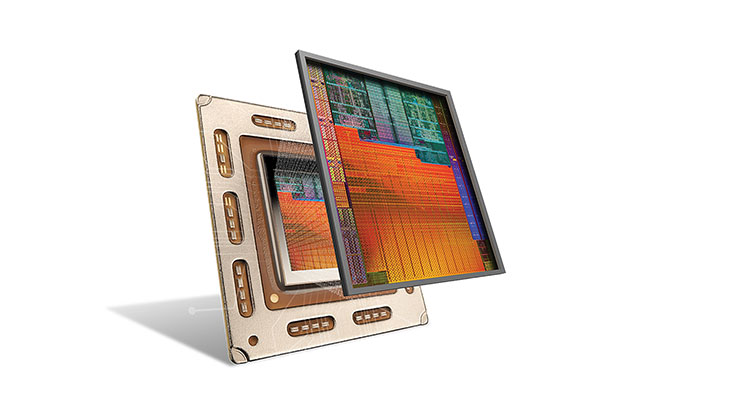 Some of the features the new 2014 series mobile APUs support include HSA or Heterogeneous System Architecture, the AMD’s own Gracphics Core Next architecture, and support for the company’s Mantle API. The new APUs also support AMD Radeon Dual Graphics in laptops with discreet AMD graphics cards for a boost in performance of up to 108 percent.

According to AMD, their new 2014 series Kaveri mobile APUs perform better than the previous generations and give laptops better battery lives than before. Specifically, the new A-series mobile APUs perform 81% better with Adobe software like Photoshop and Premiere, decode and render JPEG files 80% faster, and 2014 Kaveri APU equipped laptops can have battery lives of up to 9.2 hours while web browsing. For gaming, the folks at AMD have said that their new mobile APUs that are equipped with HSA and GCN technology and Mantle support run games at 136% faster frame rates compared to GPUs that support DirectX 11.

For now, only Acer and Lenovo have released notebooks equipped with Kaveri APUs specifically the Acer E15 which is powered by an AMD A8-7100 and the Lenovo IdeaPad Z50-75 which is equipped with an AMD A10-7300. We’ve posted the complete specs of each laptop below with their respective SRPs. According to AMD, more of their manufacturing partners will be releasing Kaveri APU-powered notebooks soon. 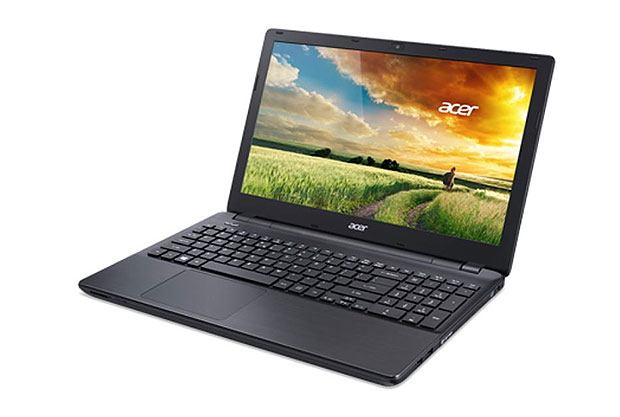 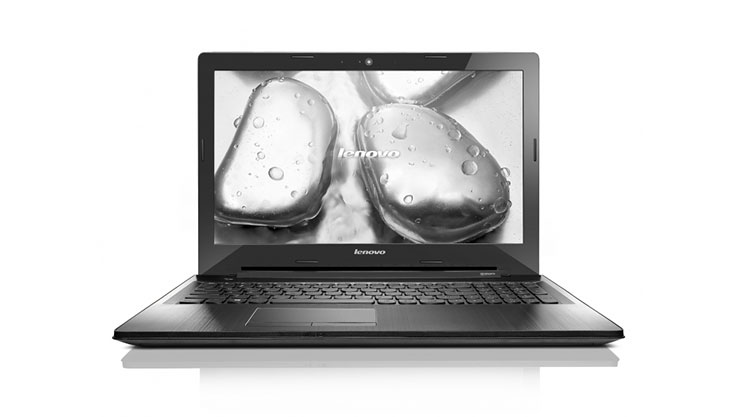