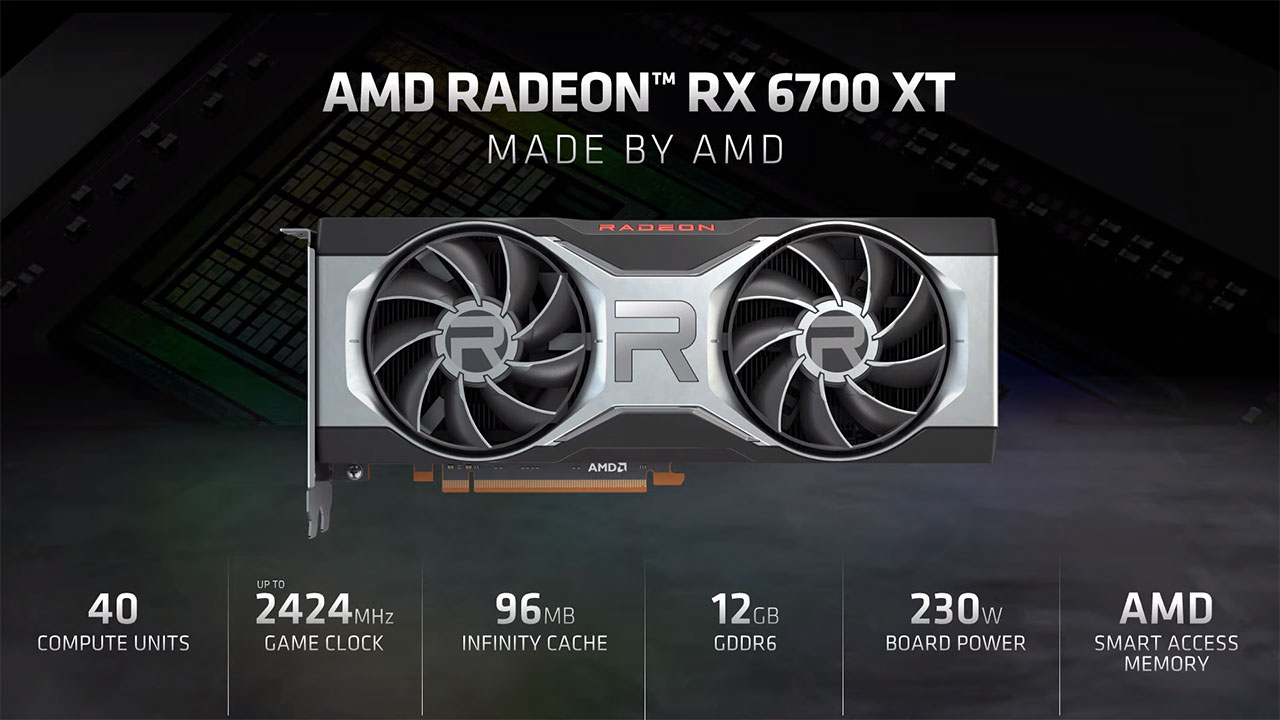 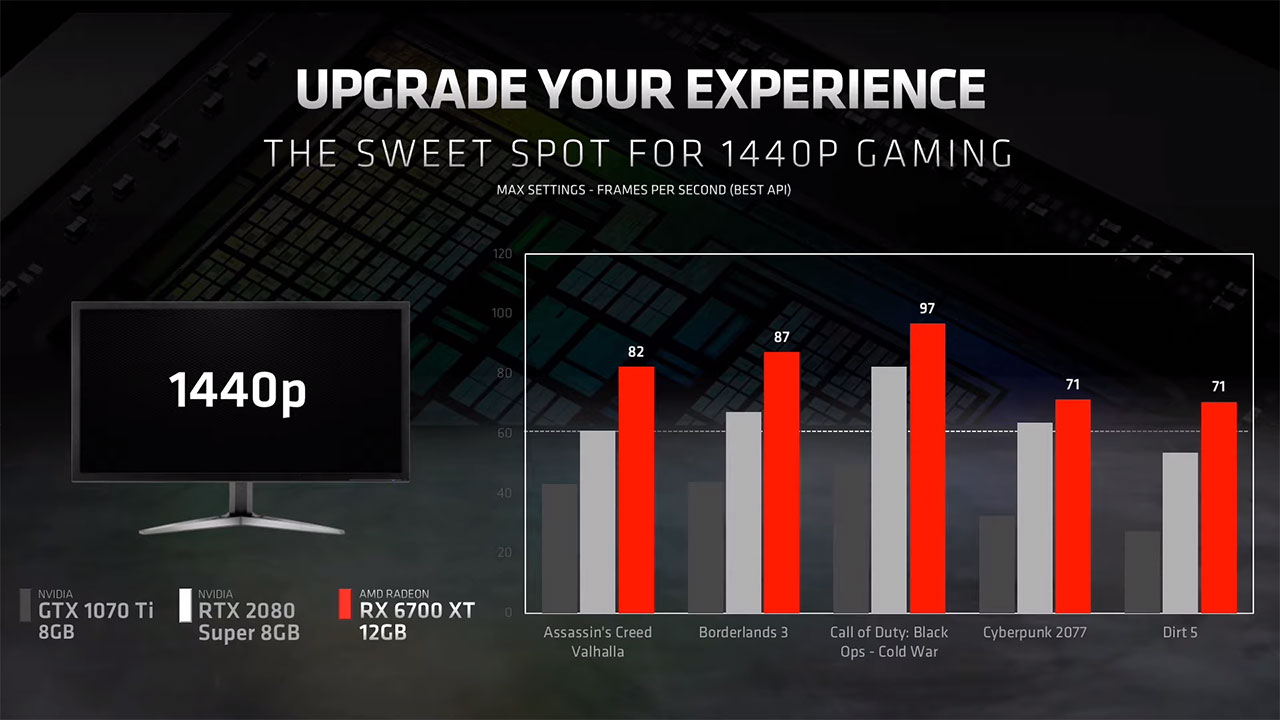 The Radeon RX 6700 XT also features 40 compute units, a game clock of 2424 MHz, a boost clock of up to 2581 MHz, a 192-bit memory interface, and a TBP (Total Board Power) of 230W. The new graphics card also supports several of AMD’s latest technologies including FidelityFX, DirectX Raytracing (DXR), Radeon Anti-Lag, and Radeon Boost. 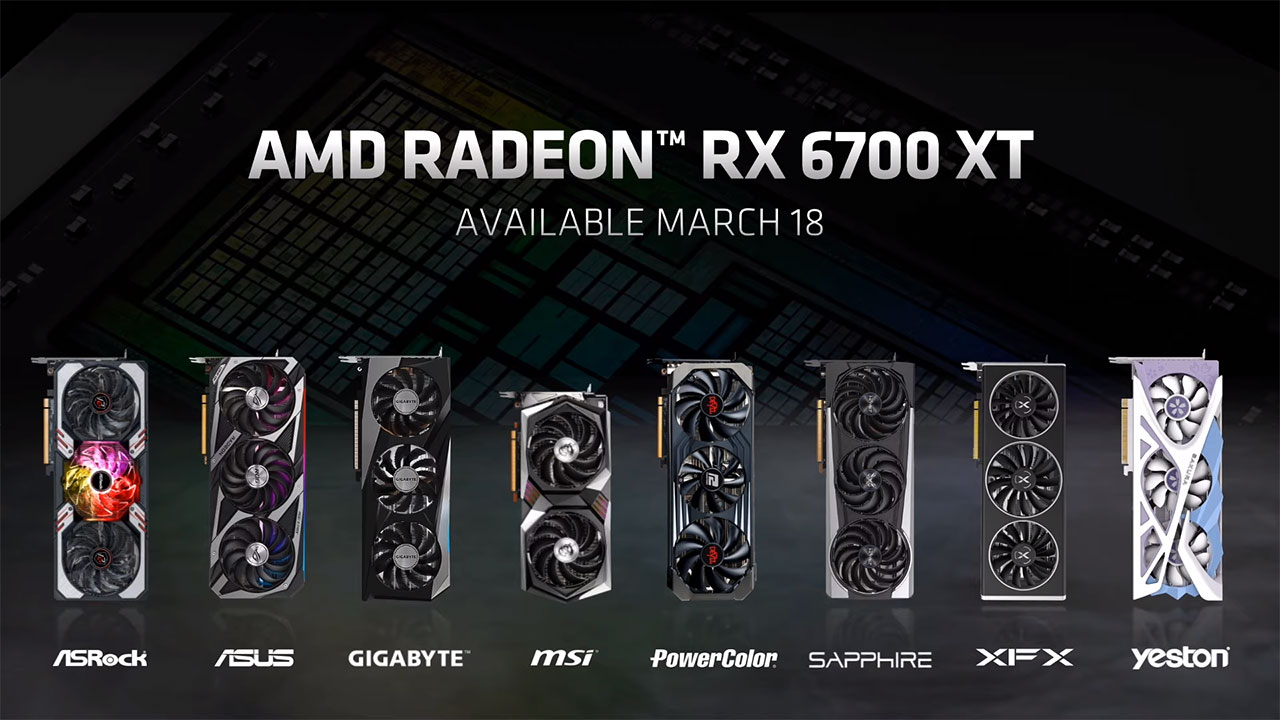 The AMD Radeon RX 6700 XT will be available from AMD.com as well as from AMD board partners, including ASRock, ASUS, Gigabyte, MSI, PowerColor, SAPPHIRE and XFX, on March 18, 2021, with a starting SEP of USD 479. Local pricing and availability for the Philippines has yet to be announced as of this writing.