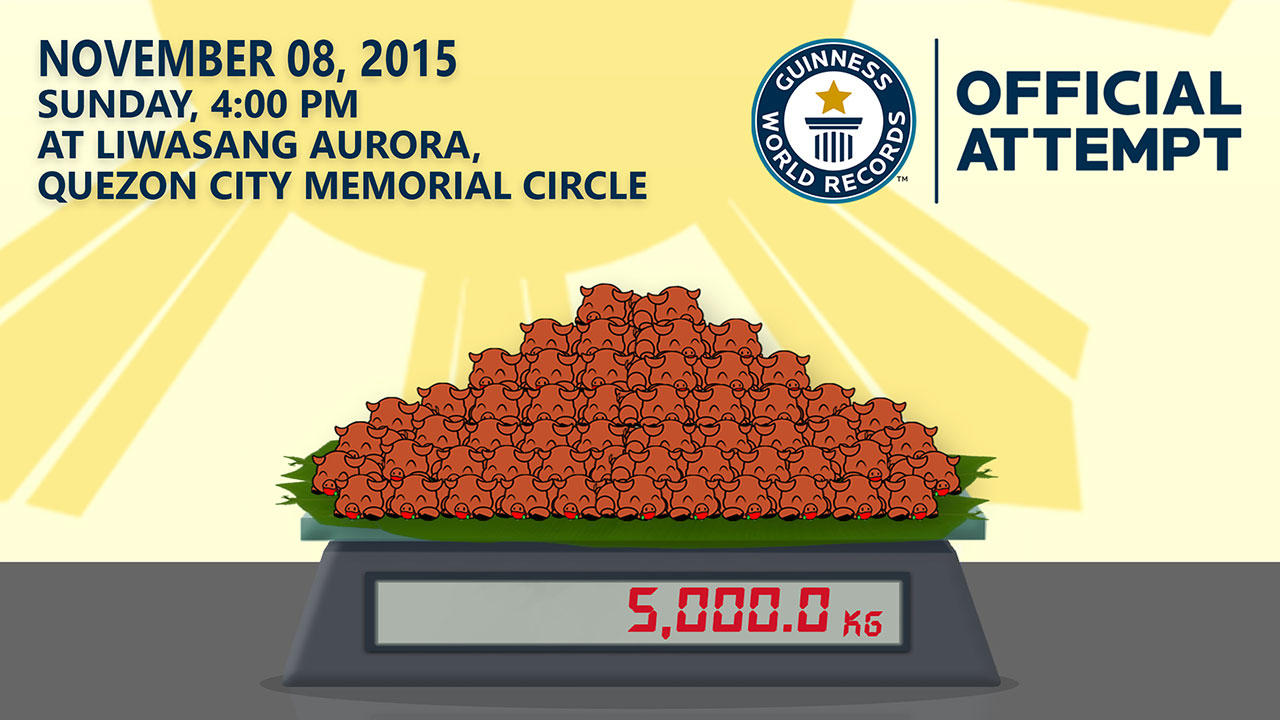 (AFK is our occasional non-gaming, non-tech related content to give us a break and palate cleanser from all the video games and technology.)

Lechon is definitely one of the country’s most popular food items with Lechon being front and center at every grand Filipino family occasion. Lechon is also one of the things our country is known for with world famous and critically acclaimed author, restaurateur, and TV host Anthony Bourdain calling it the “best pig ever”. Now Calata Corporation, in celebration of the company’s 16th anniversary, is hoping to take Lechon to a whole new level by attempting to break the Guinness World Records title for the Largest Serving of Roast Pork.

Calata Corporation, is one of the biggest agricultural conglomerates in the Philippines. It prides itself as the largest retailer and distributor of top agrochemical brands, feeds, fertilizers, veterinary medicines, and seeds throughout the country. CAL also forged strategic partnerships with noted, key firms around the world in pursuit of the best practices and products. For instance, atie-up with Topigs Norsvin Netherland now supplies genetically superior pigs to local breeders, while an arrangement with an Argentinian agricultural mechanization firm has resulted in the debut of automated corn planting in the country to substantially increase production while supporting direct or “zero tillage” farming, already standard practice in more advanced agricultural economies. In addition, CAL’s meat fabrication facility today supplies quality stock to large grocery chains and restaurants.

Calata Corporation is scheduled to attempt the feat on November 8, 2015, at 4:00PM, at the Quezon Memorial Circle grounds. 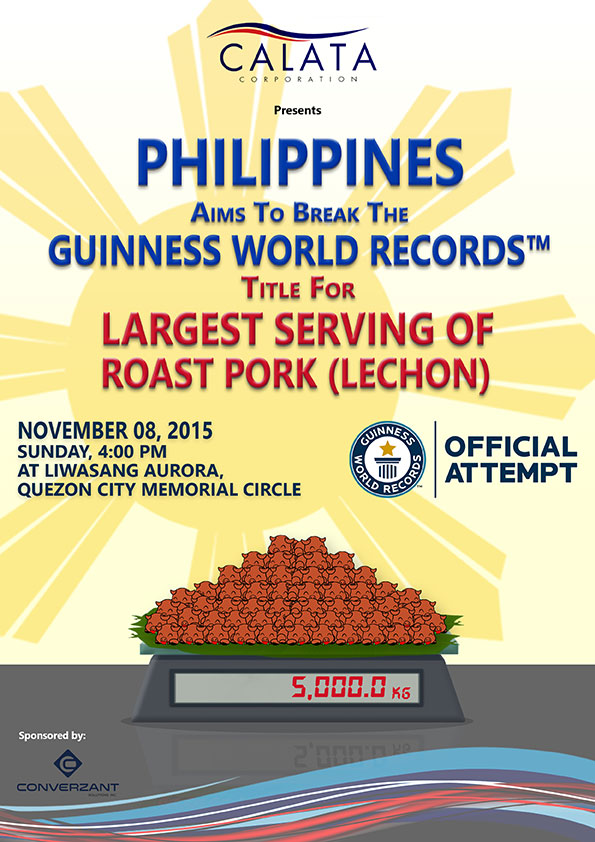