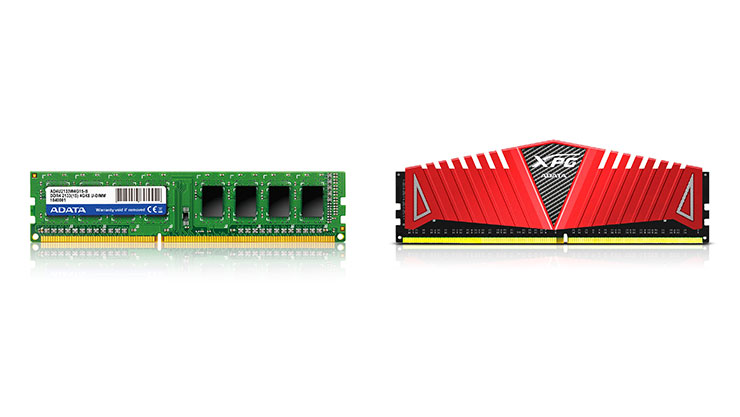 The dawn of mainstream DDR4 class RAM is closely coming upon us and ADATA is bringing two of its new DDR4 class RAM module lines to the Philippines — the Premier DDR4 2133 Unbuffered DIMM and XPG Z1 DDR4 Overclocking Memory modules. Both the Premier and XPG Z1 line of RAM modules are designed to support Intel’s latest and upcoming Haswell-E and X99 platforms.

The Premier DDR4 2133 U-DIMM memory modules feature a clock frequency of up to 2133MHz and a transfer bandwidth of 17GB/s. The new modules are also 20% more energy efficient than DDR3 memory modules and are made from an 8-layer PCB which provides greater signal transfer and system stability. 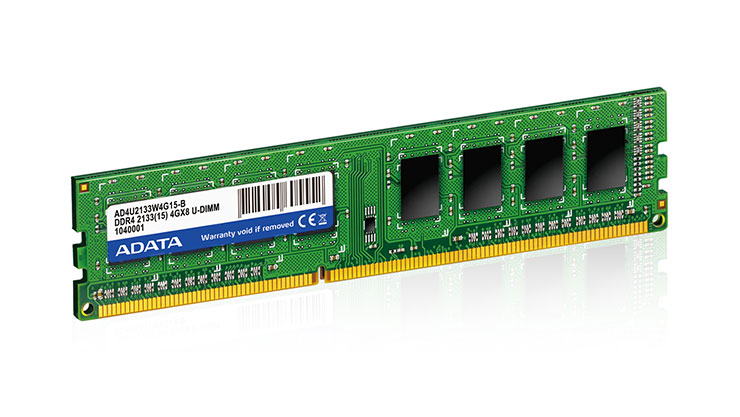 According to ADATA, the XPG Z1 DDR4 Overclocking Memory modules were designed with overclockers, gamers, and PC enthusiasts in mind. With the frequency clocks of up to 2,800MHz, a transfer bandwidth of 22.4GB/s, and latency timings of up to CL17-17-17, the XPG Z1 is a real piece of next-generation performance hardware. Aside from its high performance specifications, the XPG Z1 also features a 10-layer black PCB with 2oz copper design coupled with Thermal Conductive Technology (TCT) to maximize both stability and cooling performance. It also features Serial Presence Detect (SPD) which removes the need to access the BIOS to overclock the RAM. Lastly, because of the DDR4’s better power efficiency, the ZPG Z1 only needs 1.2V to achieve its high frequency clock speed of up to 2,800MHz. 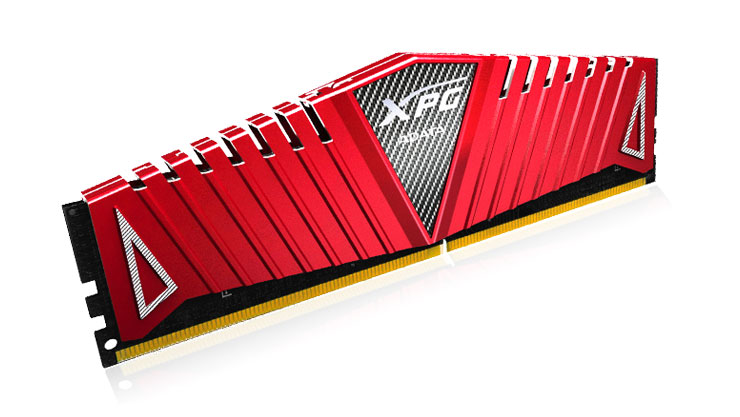 While ADATA did not announce pricing for the new DDR4 memory modules, we do know that they will come in a variety of packages and specifications. The Premier 2133 2133 U-DIMM modules will be available in 4GB and 8GB variants in either single or dual channel packs, all with the same frequency speed while the XPG Z1 modules will come in quite a number of variants with different frequencies, timings, and sizes. We’ve listed them below for your reference: XPG Z1 2133MHz (Dual or Quad channel)

We’ve reached out to ADATA to find out the SRPs of the new DDR4 memory modules and we’ll update this post if and when they get back to us with more information.