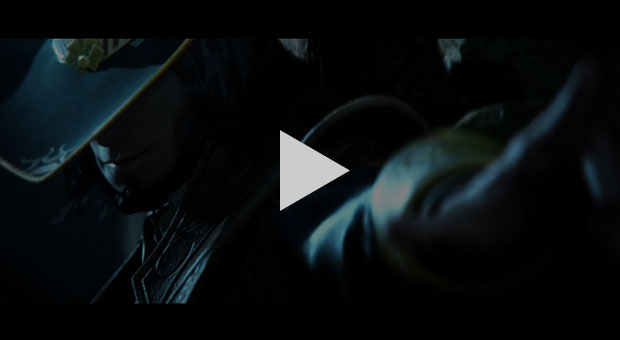 Riot releases League of Legends “A Twist of Fate” Cinematic

Riot Games has released their latest cinematic for League of Legends entitled “A Twist of Fate”. The cinematic features several of the game’s champions in heated battles with each other including Twisted Fate, Garen, Katarina, and a few others.

Riot said in the post introducing the video, “The fascinating thing about working in a cinematic format is that it allows us to get up close and personal with our champions without the constraints of the frenetic, action-packed, moment-to-moment gameplay of League of Legends.  Realizing the champions in such high fidelity challenges us in different ways, and when it all comes together the result is really powerful.”

The video was also featured after the final match between the Korean Champions Team and the China LPL Team at last week’s League of Legends All-Star Event at Shanghai, China.