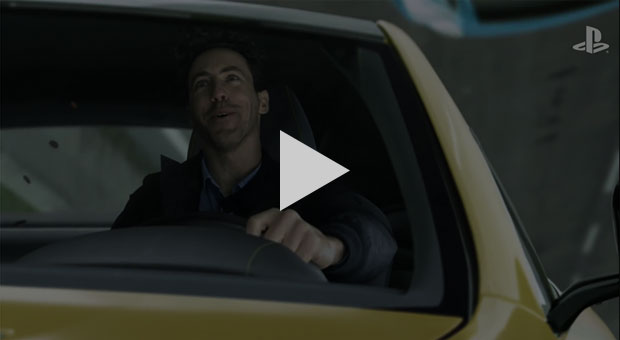 Sony has released a new TV commercial for their upcoming next generation console, the Playstation 4, and has decided to take the musical route with it.

The advertisement shows two friends “playing” a variety of games – a fighting game, a racing game, and a shooter – whilst singing a tune about what a perfect day it is and how great it is that they’re spending it with each other.

The end of the commercial shows the “Greatness Awaits” tagline Sony has been using with the Playstation 4 as well as the PS4’s logo and its US release date of November 15, 2013.